“I was given freedom to—well, document America.”—Marion Post Wolcott

“What you see from the photographs is that Post’s range was wider than might be supposed from an acquaintance limited to her more familiar images. Everywhere are surprises and experiments that, in all likelihood, never occurred to her as being in the least bit experimental.”—Francine Prose on Marion Post Wolcott

Marion Post Wolcott was born in Montclair, New Jersey, in 1910, and educated at the New School for Social Research, New York University, and at the University of Vienna. Upon graduation in 1932, she returned to New York to pursue a career in photography and attended workshops with Ralph Steiner. By 1936, she was a freelance photographer for Life, Fortune, and other magazines. She became a staff photographer for the Philadelphia Evening Bulletin in 1937 and remained there until Paul Strand recommended her to Roy Stryker at the Farm Security Administration, where she worked from 1938 to 1942. She died in 1990.

Francine Prose is the author of twenty-one works of fiction, including the New York Times bestseller Lovers at the Chameleon Club, Paris 1932; A Changed Man, which won the Dayton Literary Peace Prize; and Blue Angel, a finalist for the National Book Award. Her works of nonfiction include Anne Frank: The Book, The Life, The Afterlife, and the New York Times bestseller Reading Like a Writer. The recipient of numerous grants and honours, including a Guggenheim, a Fulbright, and a Director’s Fellow at the Center for Scholars and Writers at the New York Public Library, she is a former president of PEN American Center and a member of the American Academy of Arts and Letters and the American Academy of Arts and Sciences. 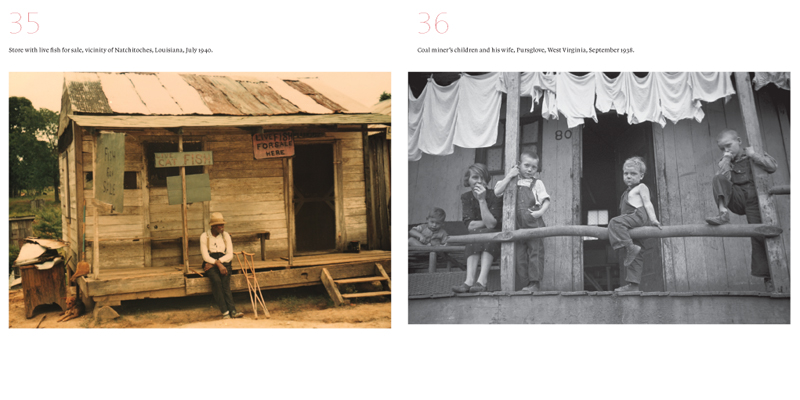 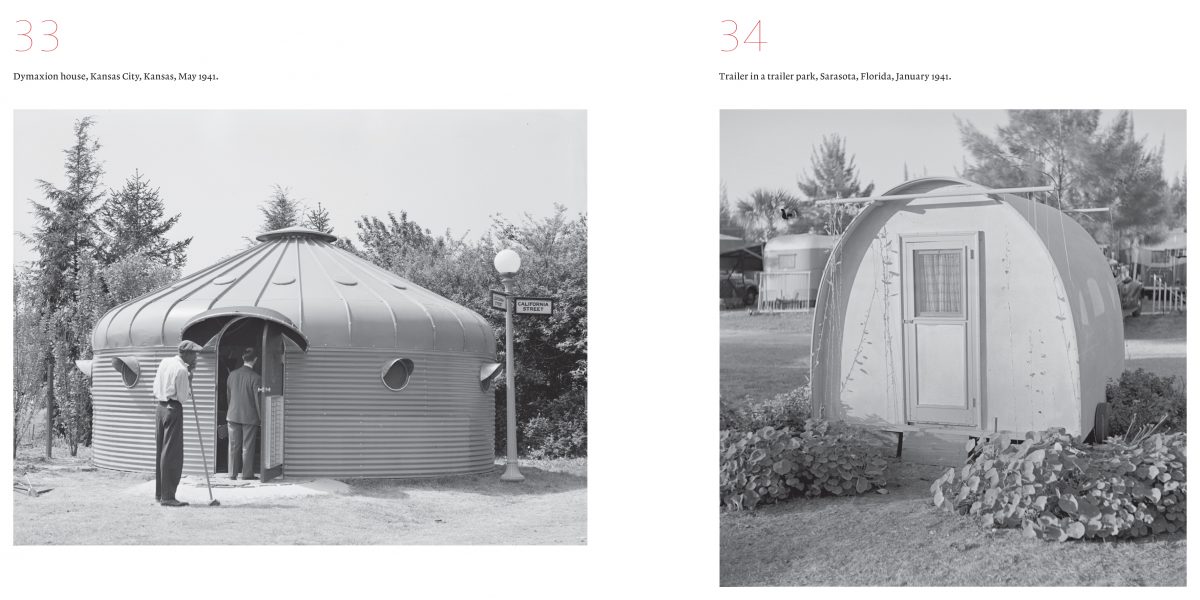