50 early works by a great photographer as a young man

“A gem of a book”—James Estrin, Lens, The New York Times

“[Gordon Parks] leaves a legacy that is luminous for its prodigious creativity and contributions to American culture.”— Charles Johnson

Gordon Parks was born in 1912 in Fort Scott, Kansas, the youngest of fifteen children in a poor tenant-farming family. He was working odd jobs in Minnesota when he saw the work of FSA photographers in a magazine and was inspired to buy a camera. Parks’ early pictures landed him a position as Roy Stryker’s apprentice in 1942. Among his extraordinary FSA photos is “American Gothic,” which shows charwoman Ella Watson posed with mop and broom against an American flag. After the FSA, Parks worked at Life magazine. He also became a respected writer and film director. He died in 2006.

Dr. Charles Johnson is a novelist, essayist, literary critic, short-story writer, cartoonist, and professor emeritus at the University of Washington, Seattle. He is a MacArthur Fellow and the recipient of an American Academy of Arts and Letters Award for Literature and a National Book Award for his novel Middle Passage. 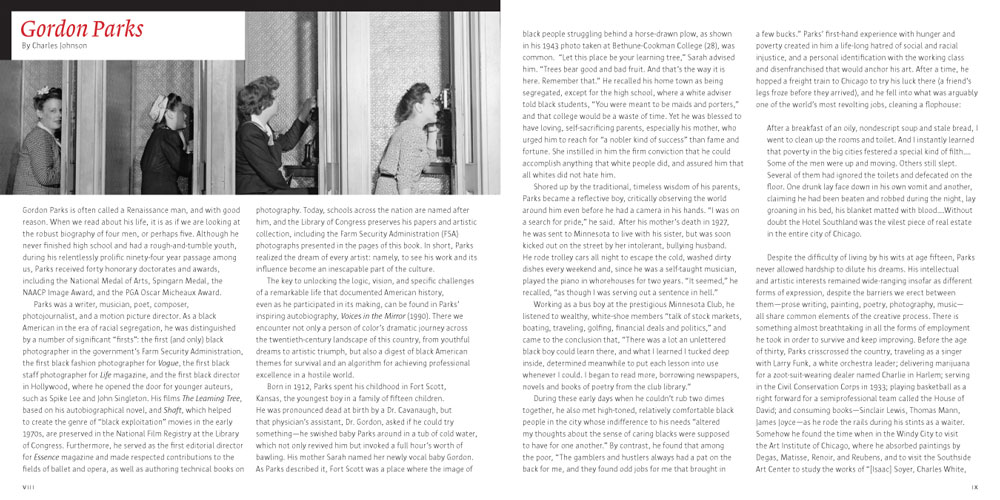 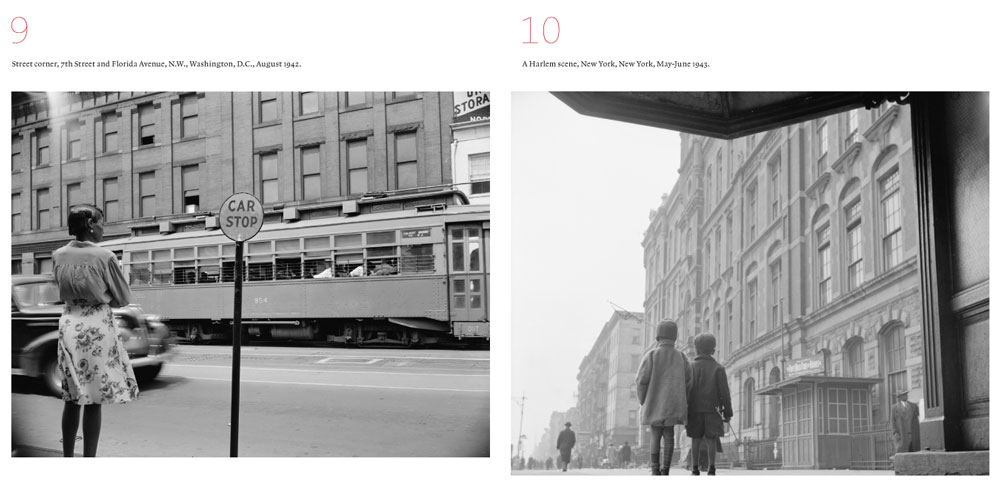 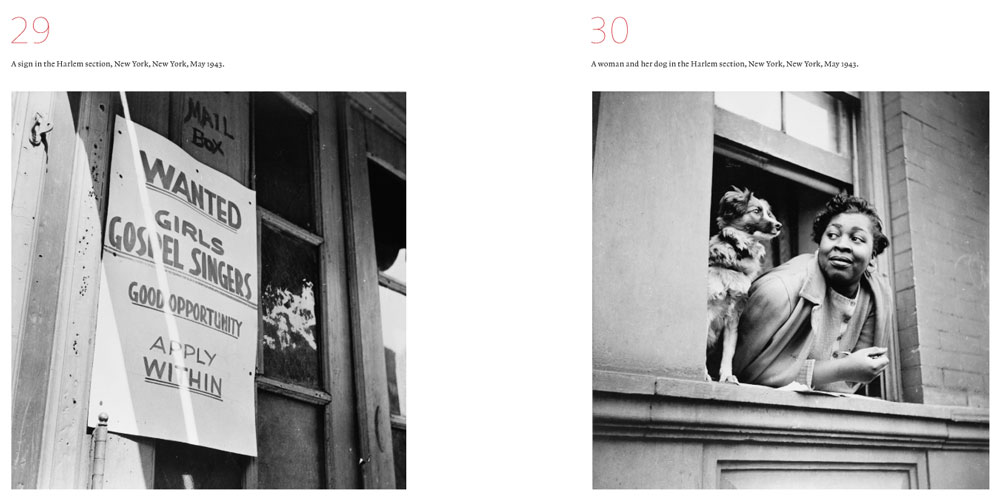