“Asks Tough Questions About Who Controls Our Data—and Our Lives.”
Emma Sarappo, Washingtonian

Trevor Paglen focuses on creating art that helps us see the historical moment that we live in. By extension, he also develops ways of seeing what a different world might look

like. He points us toward areas citizens do not typically see —particularly the government’s covert operations and mass surveillance infrastructures. Identifying subjects such as secret military sites, surveillance satellites, and tapped undersea cables involves extensive research. The resulting art — whether in photographs, maps, collage, installation, or sculpture — is often unfamiliar and unsettling.

Trevor Paglen: Sites Unseen offers a mid-career survey of this complex, intellectually challenging work. An essay by John Jacob traces the arc of the artist’s career with an

John P. Jacob is McEvoy family curator for photography at the Smithsonian American Art Museum, where he was curator of Diane Arbus: A box of ten photographs (2018) and Harlem Heroes: Photographs by Carl Van Vechten (2016). Jacob came to SAAM from the Inge Morath Foundation, where he was director, and the Magnum Foundation, where he was director of Legacy Programs. Recent publications include Inge Morath: On Style (2016), Kodak Girl: The Martha Cooper Collection (2011), and Man Ray: Unconcerned But Not Indifferent (with Noriko Fuku; 2007).

Luke Skrebowski is a lecturer in contemporary art at the University of Manchester. His research focuses on the theoretical character and critical implications of conceptual and postconceptual art. His articles have appeared in journals including Amodern, Art History, Grey Room, Manifesta Journal, Tate Papers, and Third Text, and he wrote catalogue essays for the Generali Foundation’s Amazing! Clever! Linguistic! An Adventure in Conceptual Art (2013) and the Tate’s Conceptual Art in Britain: 1964–79 (2016). He is co-editor of Aesthetics and Contemporary Art (2011) and is currently completing a book entitled Contesting Conceptual Art: The Politics of Anti-Aesthetics. 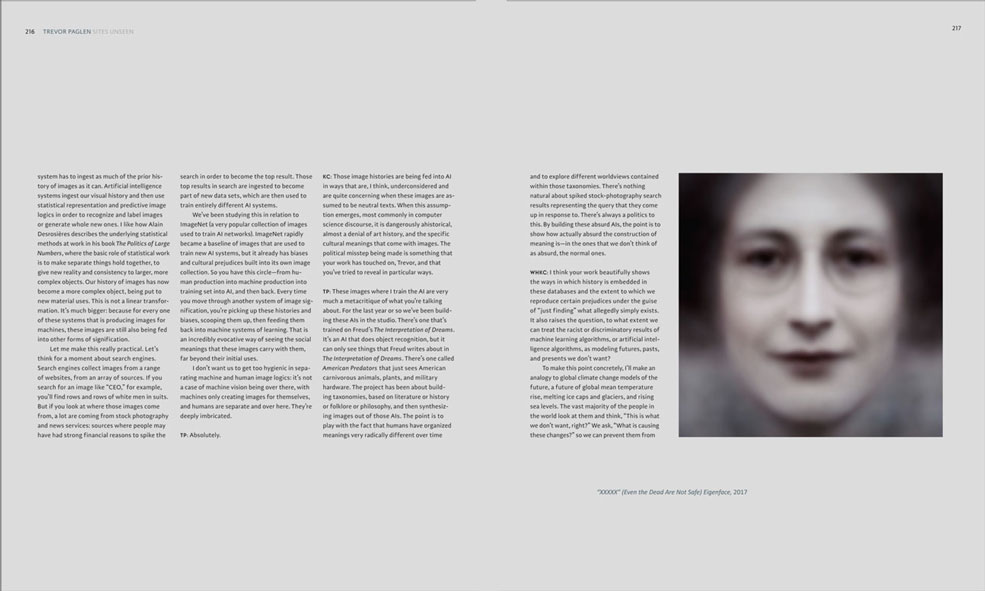 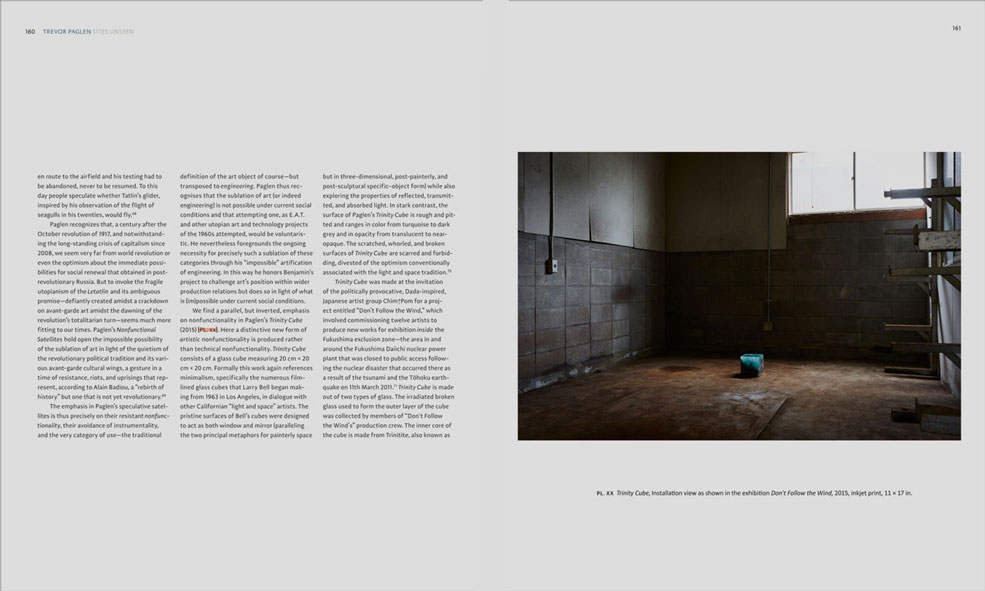 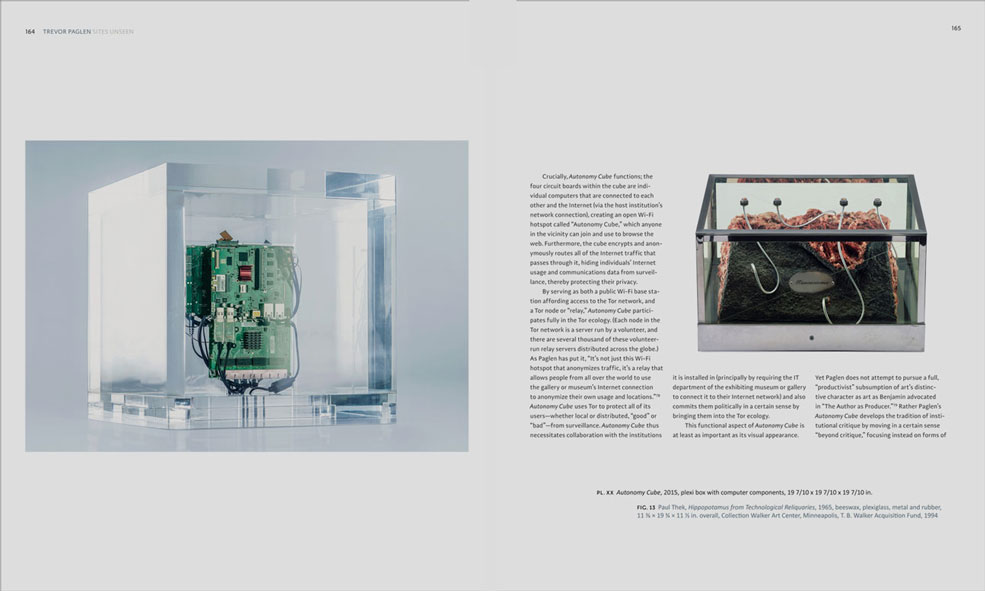 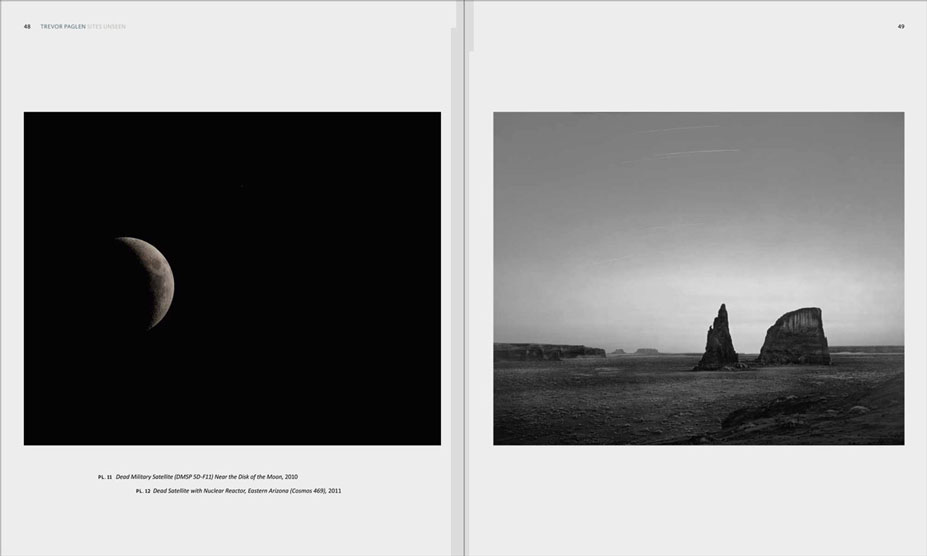 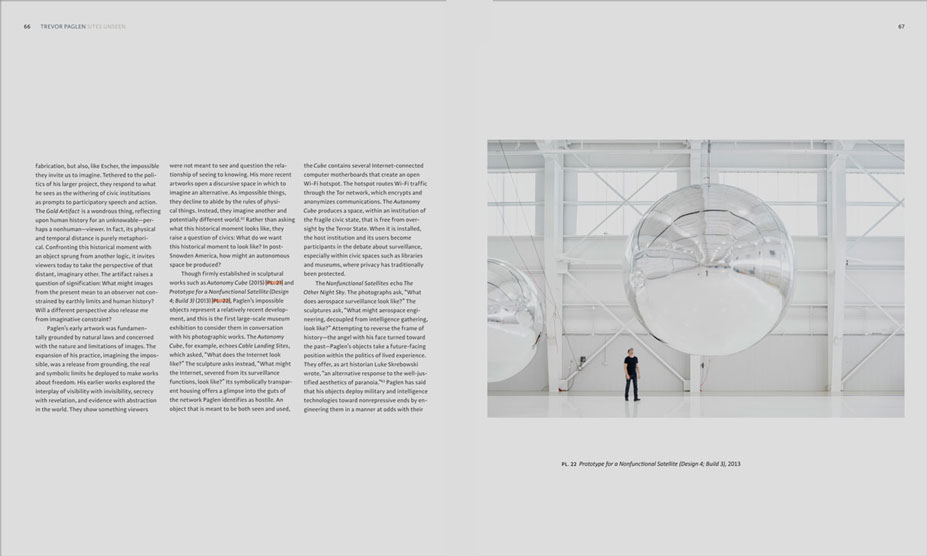