Hans Holbein’s famous portrayal of Sir Thomas More is one of the artist’s greatest and most popular portraits. In the opening piece of this appealing new volume, “A Letter to Thomas More, Knight”, award-winning author Hilary Mantel vividly imagines the background to the creation of this extraordinary portrait, giving it both historical perspective and immediacy. An insightful, scholarly essay by Xavier Salomon grounds it in the art-historical world.

Hans Holbein (1497/98–1543) painted Sir Thomas More in 1527, having been a guest in More’s house when he first arrived in England. He brilliantly renders his sitter’s rich fabrics and unshaven face with sympathy and perception.

Holbein’s Sir Thomas More is the first volume in the Frick Diptych series, a new series of books to be co-published by GILES with The Frick Collection, New York. Each volume in the series pairs masterworks from the Frick with critical and literary essays. The novelist Hilary Mantel will be followed by the filmmaker James Ivory on Vermeer’s “Mistress and Maid” and the artist and author Edmund de Waal on a pair of porcelain and bronze candlesticks by the 18th-century French metalworker Pierre Gouthière.

Hilary Mantel is the award-winning author of Wolf Hall and Bring Up the Bodies. Xavier F. Salomon is Peter Jay Sharp Chief Curator at The Frick Collection, New York. 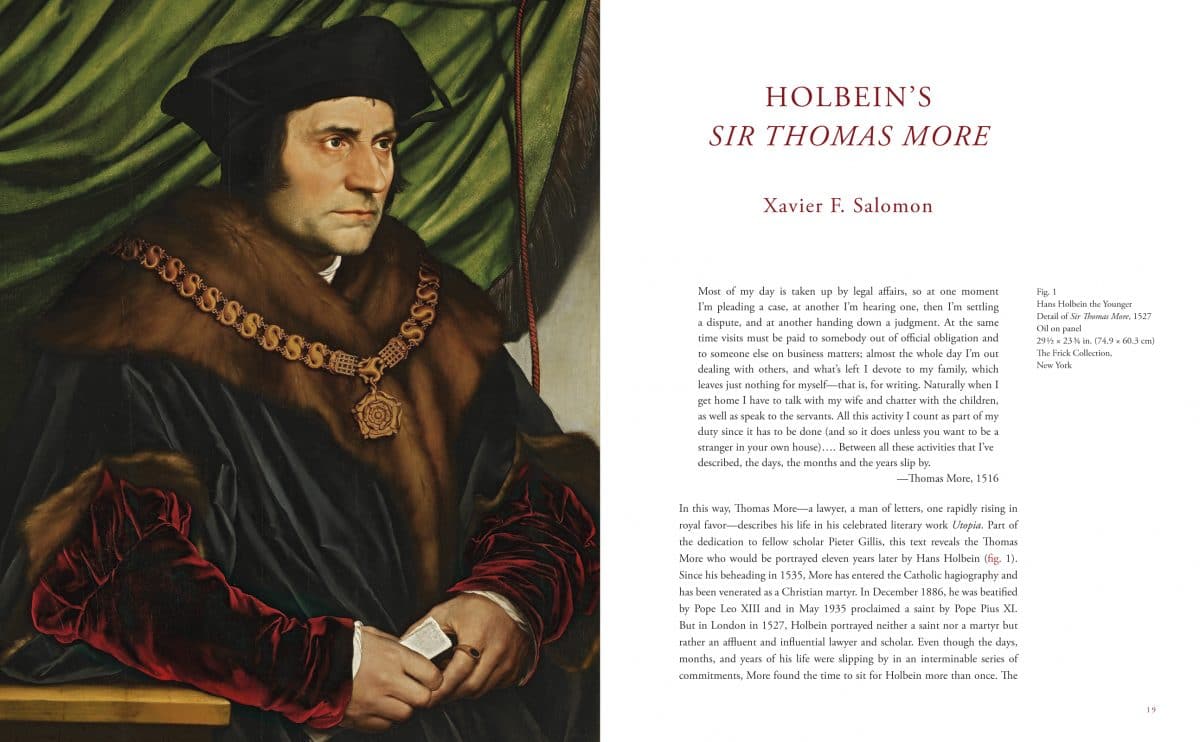 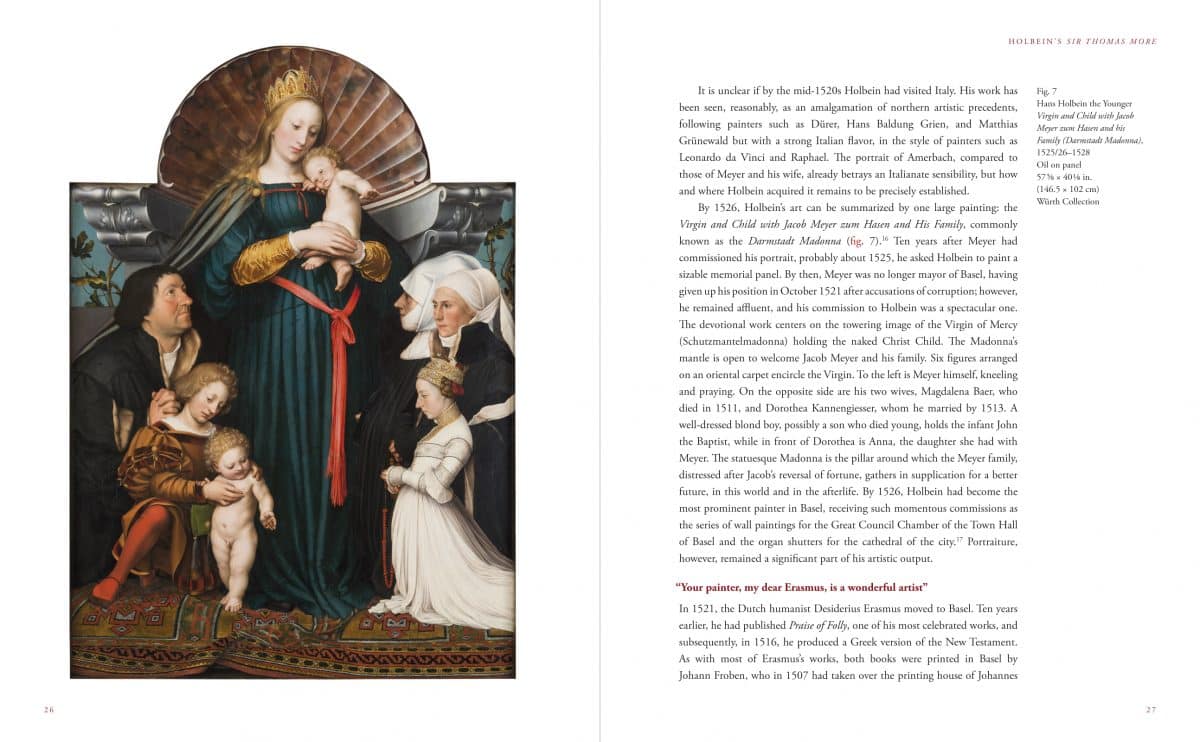 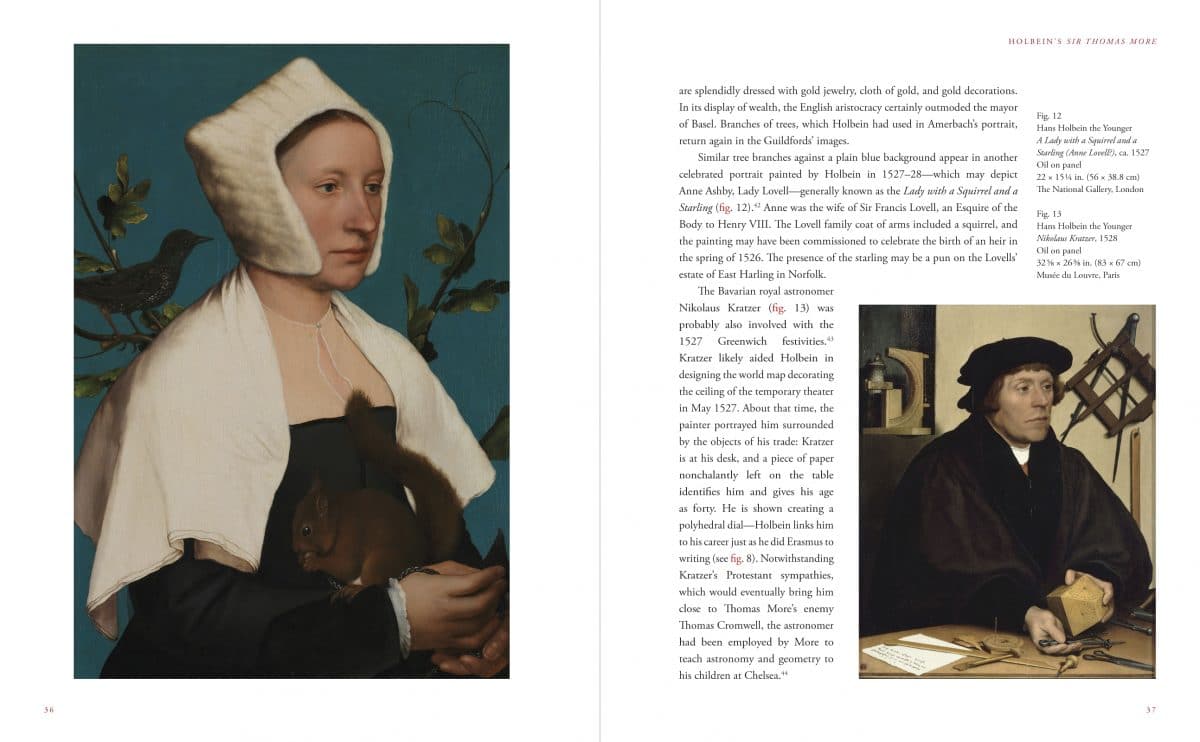 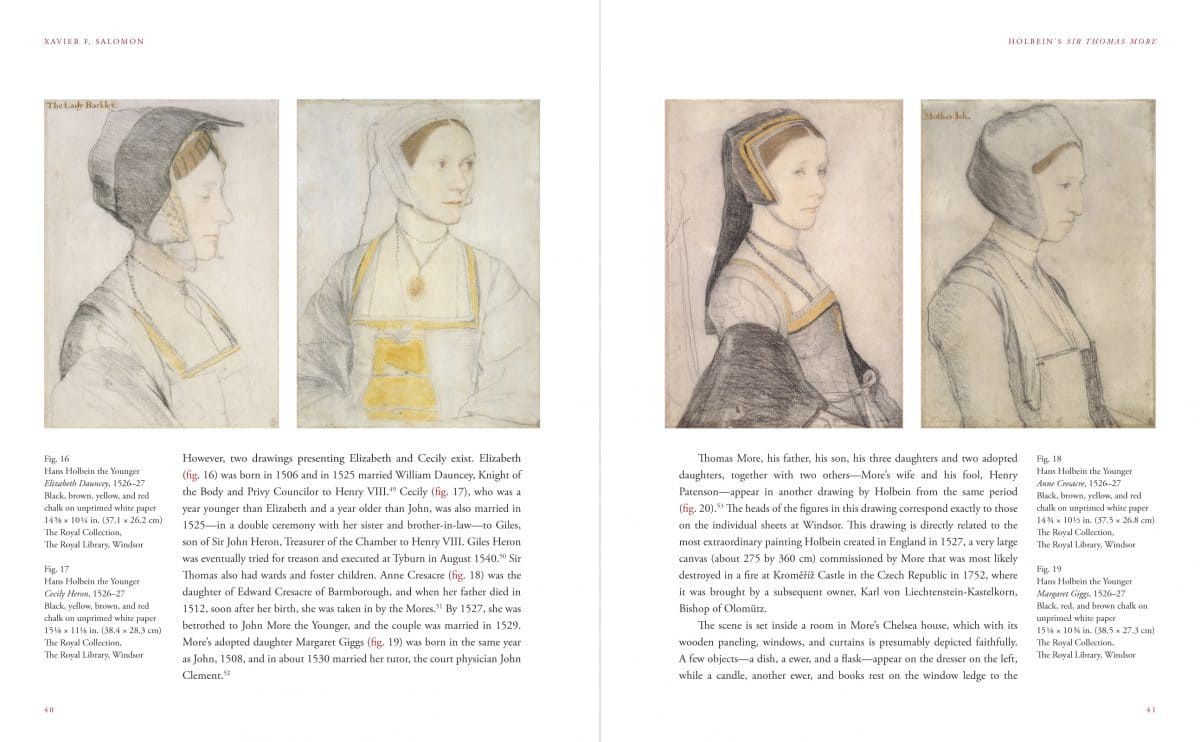