“This new series sparks a dialogue in essay form between creative spirits and art historians, promising fresh insights into some of the Frick’s best known master works”—Ian Wardropper, director, The Frick Collection

The White Horse (1819) by John Constable (1776–1837) is the first of the series of the “six-footers,” monumental landscapes of the English countryside that would become the artist’s most famous works. Constable described the scene as “a placid representation of a serene, grey morning, summer.” Years later, he said, “there are generally in the life of an artist perhaps one, two or three pictures, on which hang more than usual interest—this is mine”.

A scholarly essay by Aimee Ng is paired with a piece by William Kentridge, who writes about finding inspiration in Constable’s nostalgic world.

Next in the series is Vol 6 Titian’s Portrait of Aretino (with Francine Prose) March 2020.

William Kentridge is an artist whose work spans a diverse range of artistic media. He has directed a number of acclaimed operas and theatrical productions.

Aimee Ng is a curator at The Frick Collection, New York. 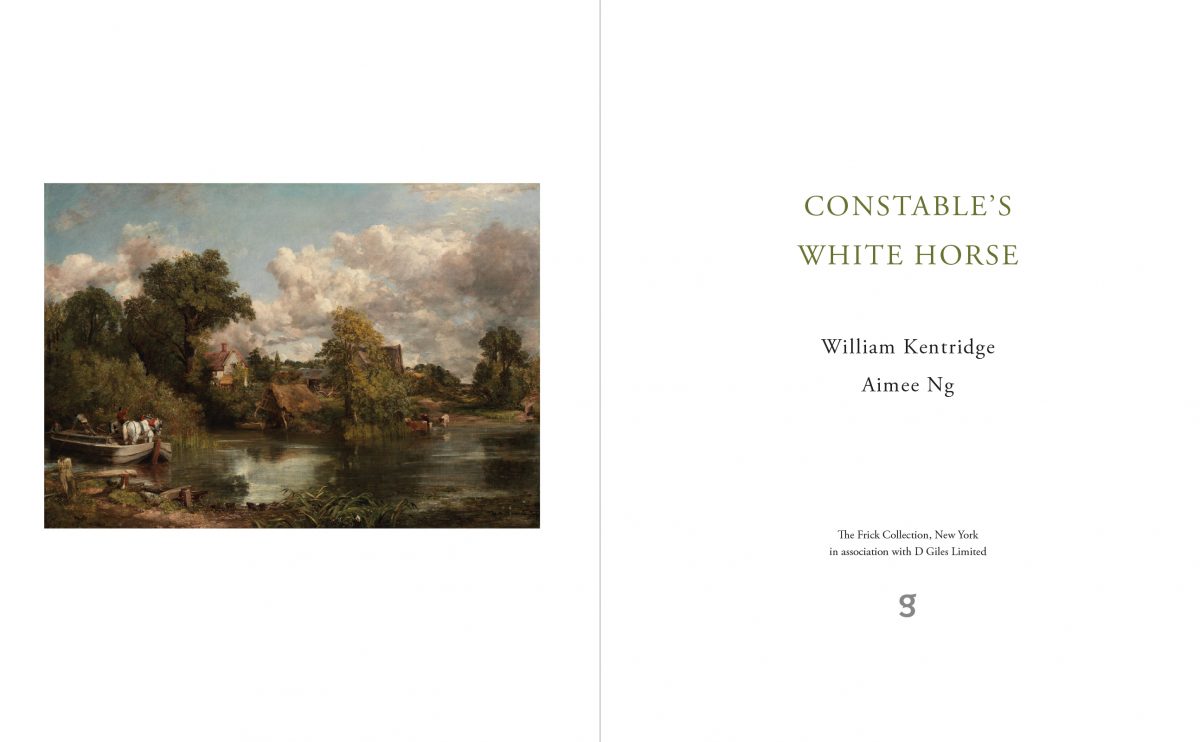 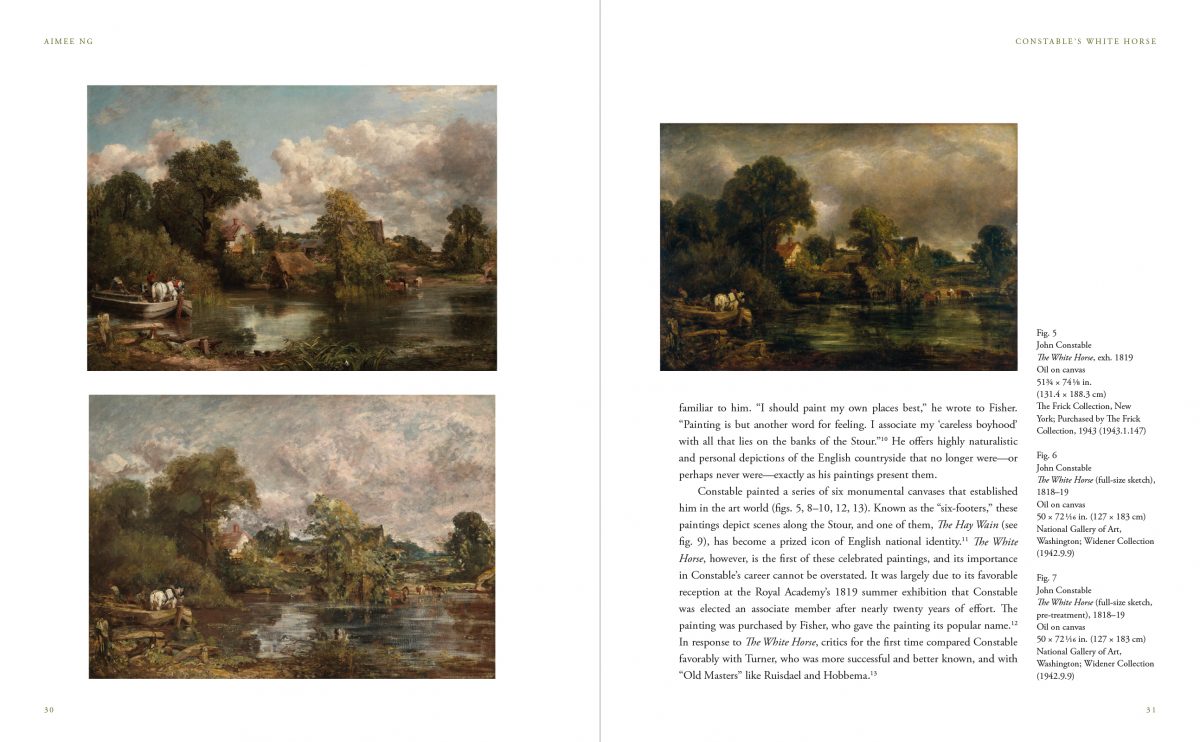 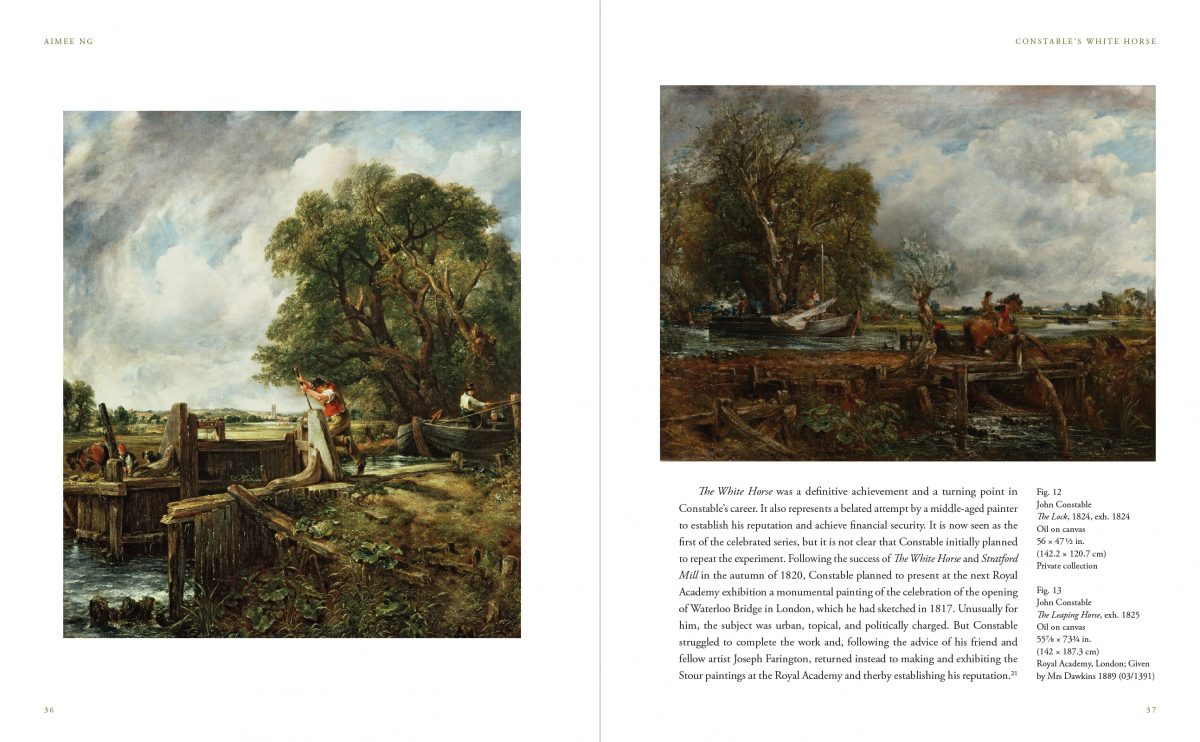 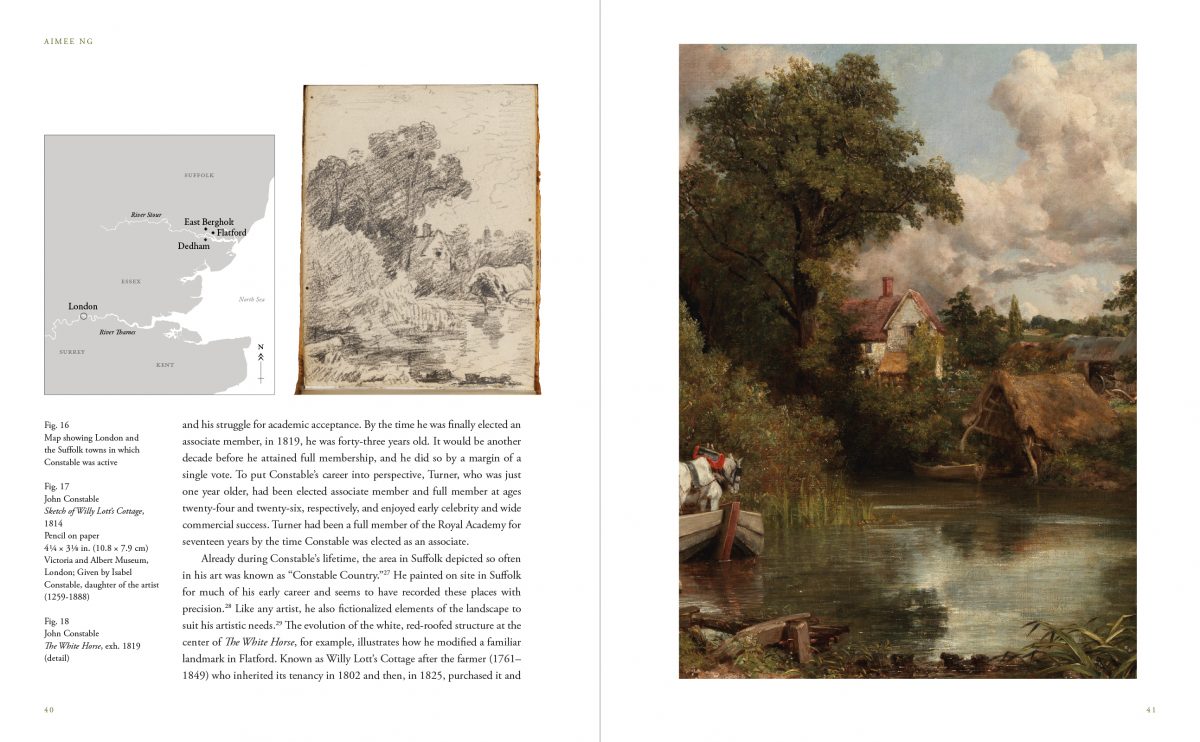