The Photographs of Arthur Rothstein

The Photographs of Arthur Rothstein

“The one thing I found in traveling through the United States was that every man and every woman was different.”—Arthur Rothstein

“[Rothstein’s] belief in social progress didn’t congeal into a rigid ideology of the lens. Instead, it opened him to the stunning variety of human landscapes in the far corners of the republic.”—George Packer on Arthur Rothstein

Arthur Rothstein was born in New York in 1915. In the early 1930s he attended Columbia University, where he studied with Roy Stryker, who later hired him at the FSA. During his five years as an FSA photographer, Rothstein produced a gripping visual record of the country’s poor that included Virginia farmers, the Dust Bowl, cattle ranchers in Montana, and a tenant community in Gee’s Bend, Alabama. After World War II he joined Look magazine, serving as director of photography until the magazine ceased production in 1971. He died in 1985.

George Packer (born August 13, 1960) is an American journalist, novelist, and playwright. He is best known for his writings for The New Yorker and for his book The Assassins’ Gate: America in Iraq (2005). Packer also wrote The Unwinding: An Inner History of the New America, covering the history of America from 1978 to 2012. In November 2013, The Unwinding received the National Book Award for Nonfiction. 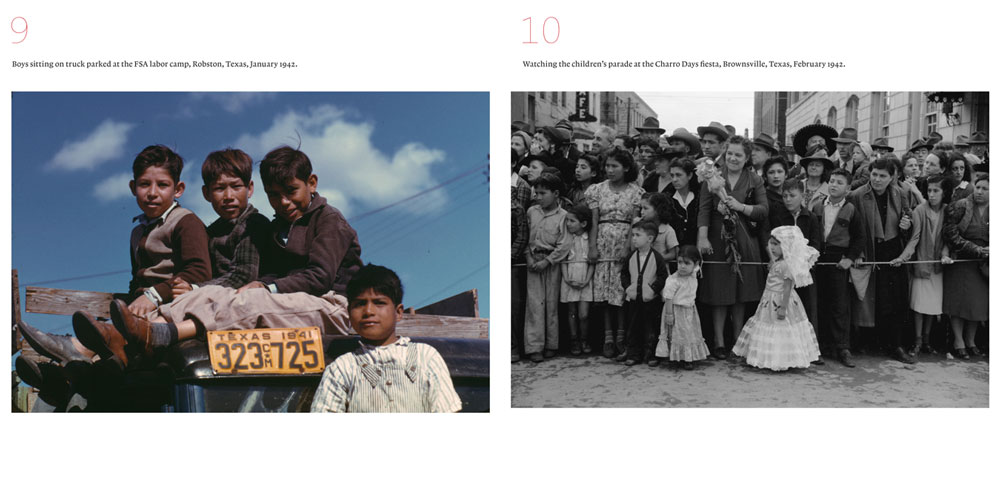 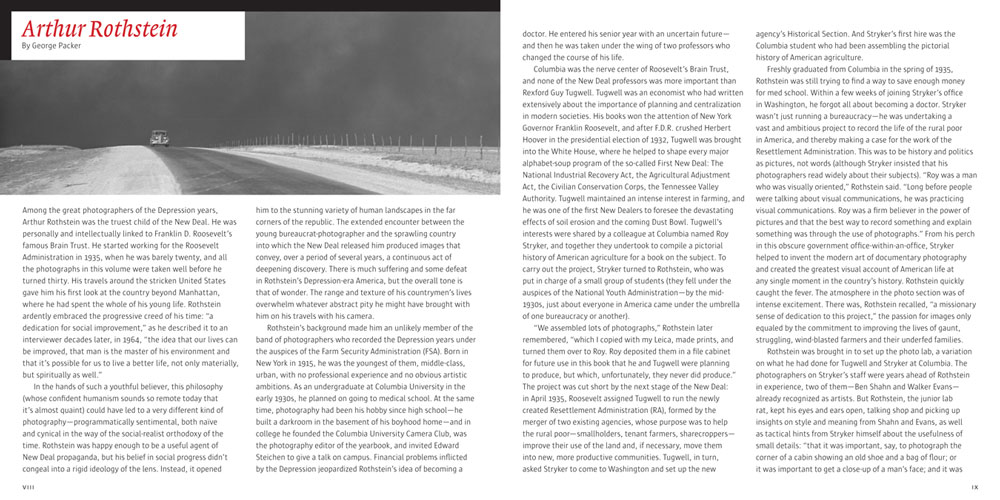 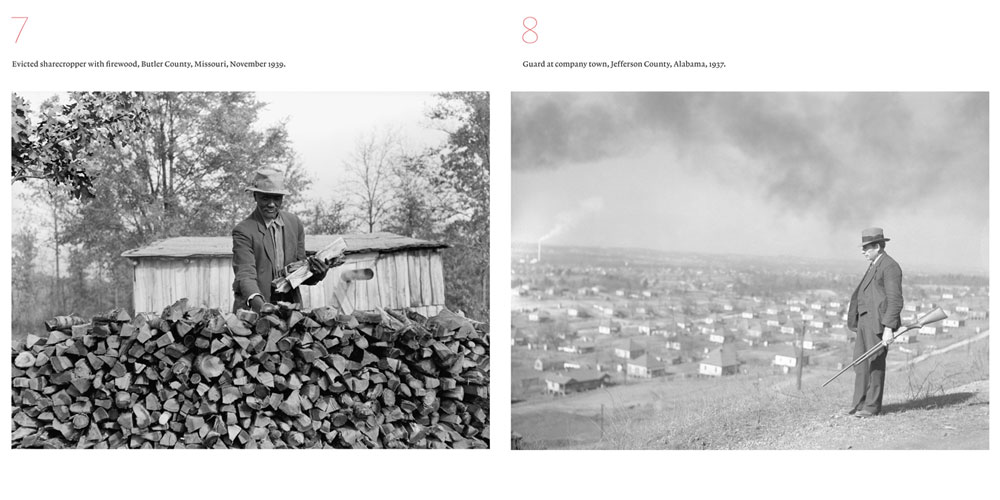