The Photographs of Carl Mydans

The Photographs of Carl Mydans

“I always had the feeling…that something was going to happen in front of me, and when it did, I wanted my camera to be there.”—Carl Mydans

“What made [Mydans] an outstanding photographer, sensitive and conscientious, was his smart ability to grasp a large event and in his bones know how to capture its essence…”—Annie Proulx on Carl Mydans

Carl Mydans was born in Boston in 1907 and earned a degree in journalism from Boston University in 1930. In 1935 he joined the Resettlement Administration (which became the FSA) as a photographer. Mydans travelled in the South, documenting agricultural workers and rural poverty, and toured New England towns hard-hit by the Depression. His work was distinguished by his ability to tell an entire story in a single image. After sixteen months with the government, Mydans left to work at Life magazine, where he stayed until the magazine closed in the early 1970s. He died in 2004. 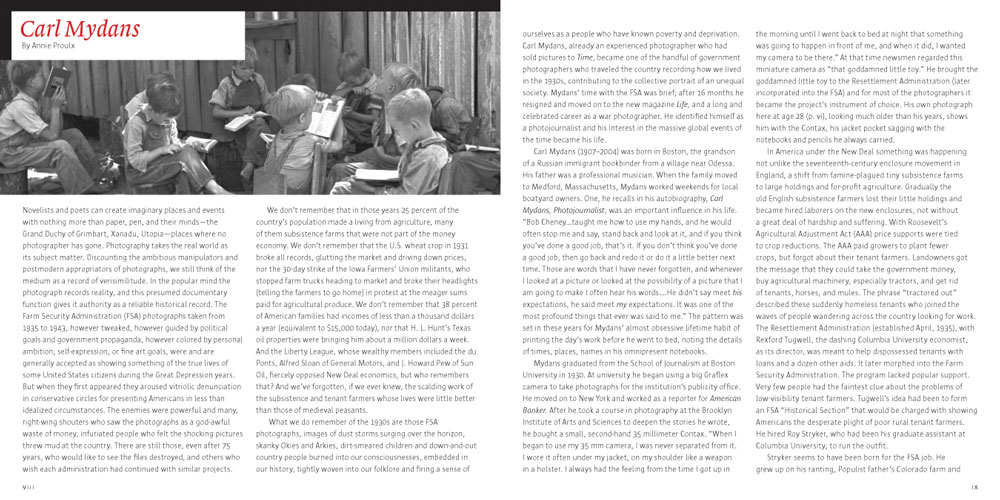 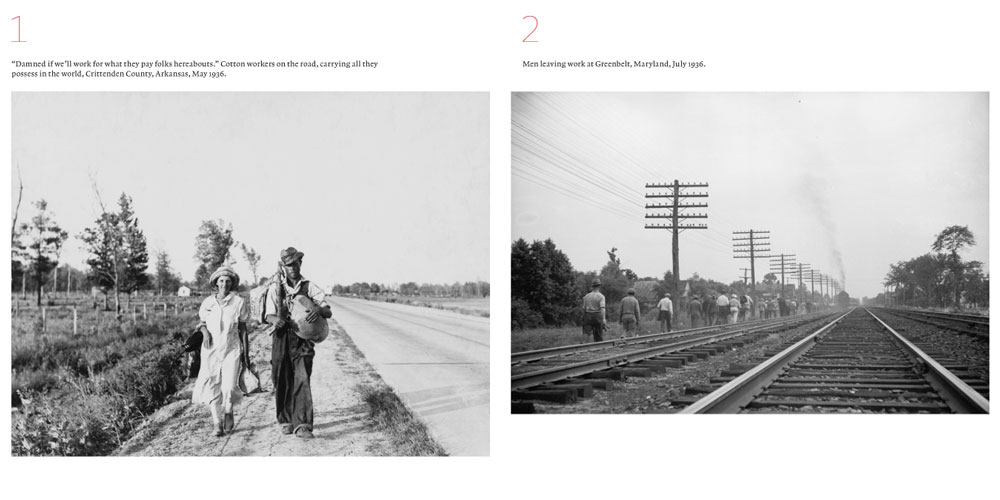 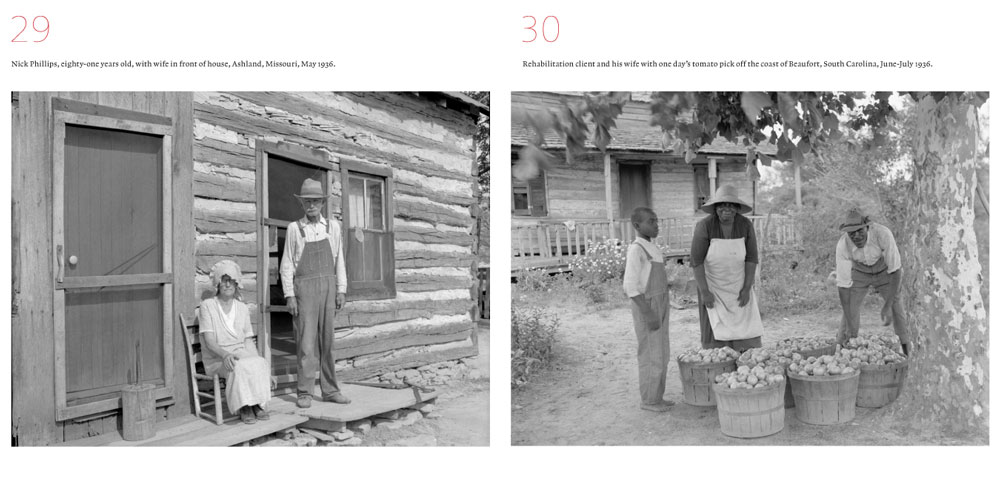