The Photographs of Ben Shahn

The Photographs of Ben Shahn

“We just took pictures that cried out to be taken.”—Ben Shahn

“No matter where he pointed his camera, Shahn could not help but find a telling detail that went beneath the surface. Sent to document the brutality of the Depression, he came home with that, plus its heart.”—Timothy Egan on Ben Shahn

Ben Shahn was a Lithuanian-born American artist and member of the Social Realist movement. Born in 1898 in Kaunas, Lithuania into an Orthodox Jewish family, he and his family emigrated to New York in 1906. In 1935, Shahn was recommended by Walker Evans, a friend and former roommate, to Roy Stryker to join the photographic group at the Resettlement Administration and its successor, the FSA. He died in 1969.

Timothy Egan is the author of eight books. His most recent book, The Immortal Irishman, was a New York Times bestseller. His account of the Dust Bowl, The Worst Hard Time  won the 2006 National Book Award, considered one of the nation’s highest literary honours, and he was featured prominently in the 2012 Ken Burns film on the Dust Bowl. He writes an online opinion column for The New York Times.  As a Times correspondent, he shared a Pulitzer Prize in 2001 with a team of reporters for its series, “How Race is Lived in America.” 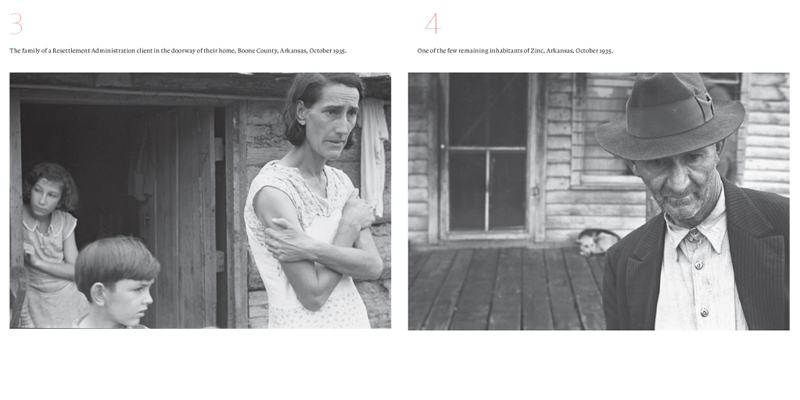