The Latino Presence in American Art

Our America captures the rich diversity of Latino art

Is Latino art an integral part of modern American art? Presenting over one hundred major artworks from the Smithsonian American Art Museum, Our America: The Latino Presence in American Art seeks to “recalibrate” enduring concepts about American national culture by exploring how one group of artists—those of Latin American descent and heritage—express their relationship to American art, history, and culture.

Author and curator E. Carmen Ramos addresses the whole issue of the definition of “Latino art” and how this emerged within the context of the Civil Rights movement of the 1960s as American artists of Latino descent (Mexican American, Puerto Rican, Cuban American, and, more recently, Dominican) began to give a tangible face to their culture and history.

Carmen Ramos is the curator of Latino art at the Smithsonian American Art Museum staff. Previous projects include BLACKOUT: A Centennial Commission by Paul Henry Ramirez (2010), and Cut, Build and Weld: Process in Works by Chakaia Booker (2010) at the Visual Arts Center of New Jersey in Summit. She co-curated the fifth biennial at El Museo del Barrio in New York City in 2007.

Tomás Ybarra-Frausto, PhD, the “grandfather” of this subject, and formerly associate director for creativity and culture at the Rockefeller Foundation in New York, has written and published extensively on US/Latino cultural issues. 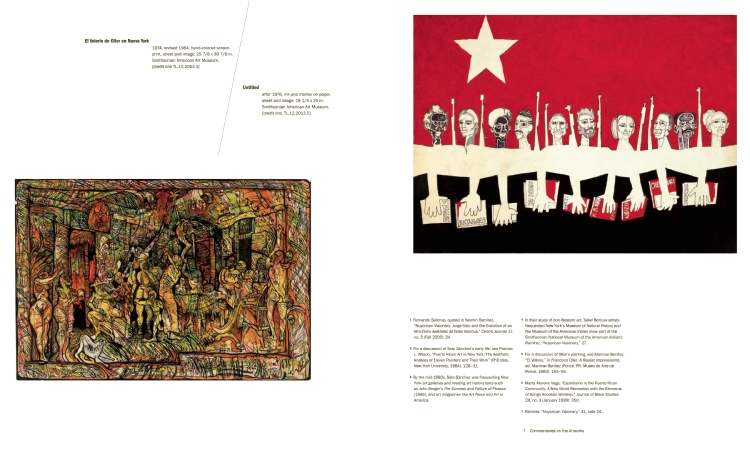 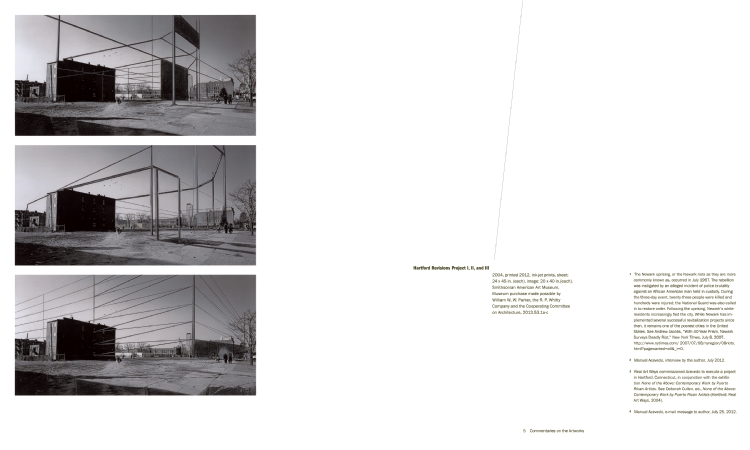 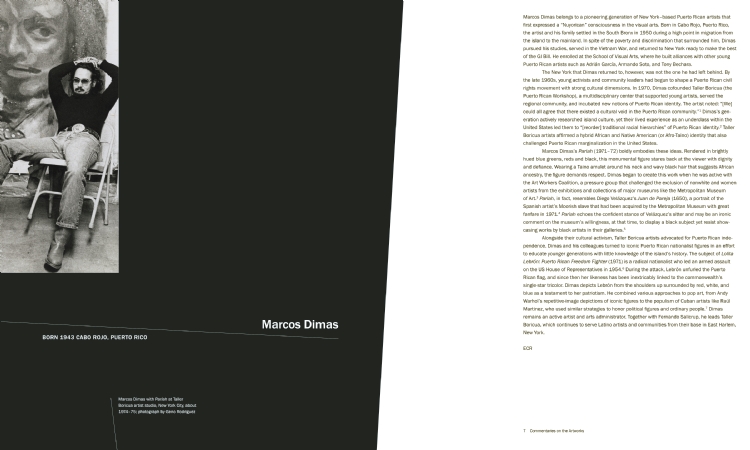 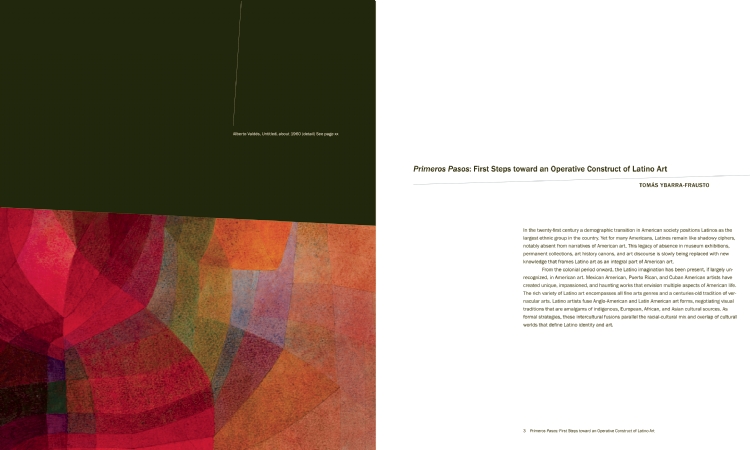