Explores the influences between Mexican modernist Rufino Tamayo and the American art world at a time of unparalleled cross-cultural exchange.

Mexican American artist Rufino Tamayo (1899-1991) is best known for his boldly coloured, semi-abstracted paintings portraying modern Mexican subjects and combining universal themes with a local sensibility. Tamayo: The New York Years is the first volume to focus on his work and life during his time in New York City, where he lived from the late 1920s to 1949.

Tamayo was drawn to New York at a time of unparalleled transatlantic cross-cultural exchange, and immediately engaged with the new ideas expressed in the modern art that he saw in museums and galleries. Deeply impressed by the art of Pablo Picasso, especially following the MOMA retrospective that opened in 1939, Tamayo became an important figure in the mid-century modern art movement as it shifted to New York and the Americas and away from Europe.

Tamayo: The New York Years offers a unique opportunity to trace his artistic development through 60 works—from early woodcuts and bold canvasses, paintings depicting the modern sights of the city, to his dream-like works exploring celestial views of the constellations and heavens. 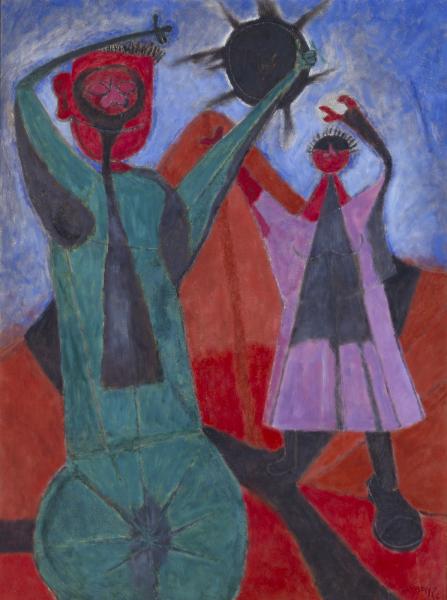 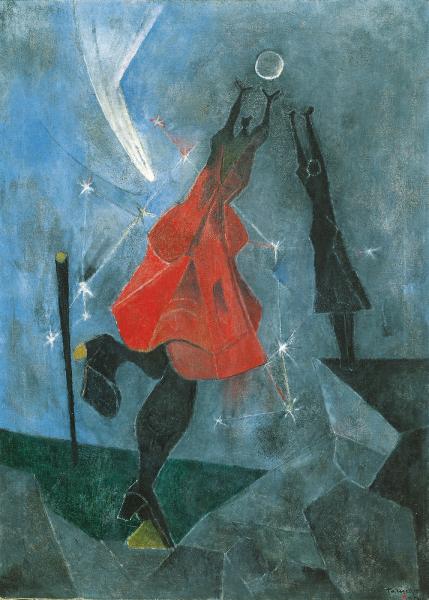 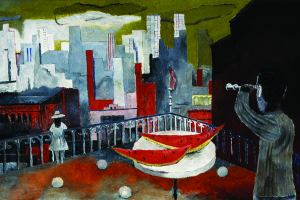