All of the artists  featured in My Generation were born after 1976 and the end of the Cultural Revolution era, and have been exposed to international art movements and an increasingly liberalised education in a society undergoing rapid industrialisation and globalisation. Their artworks can be characterised as “post- Chinese,” free of stereotypes and icons, and liberated from an East-West dichotomy. This striking new volume presents over 50 artworks by 27 of these young Chinese artists, covering all media and types of production and including painters, video artists, installation artists, photographers, and artist collectives. Together they address issues of alienation, self-definition, cynicism, and rebellion as they examine their lives and their homeland from a global perspective.

Barbara Pollack is a New York–based independent curator, writer, and journalist, and a leading expert on contemporary Chinese art. She is the author of the critically acclaimed survey The Wild, Wild East: An American Art Critic’s Adventure in China (2010).
Li Zhenhua is a multimedia artist, a curator, and the founder and director of the Beijing Art Lab. 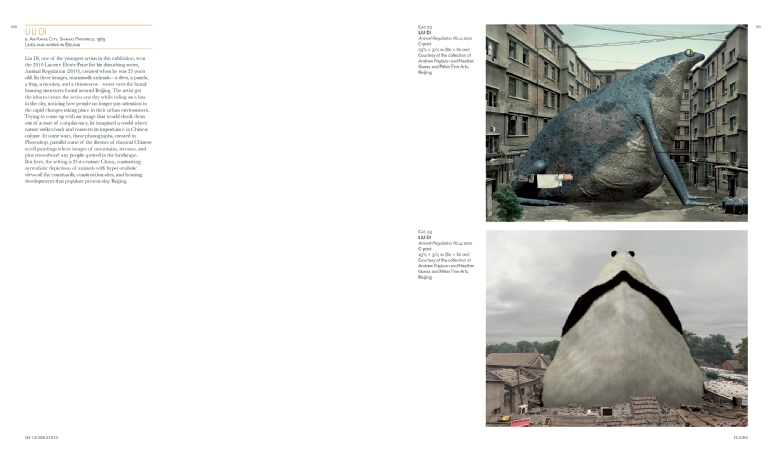 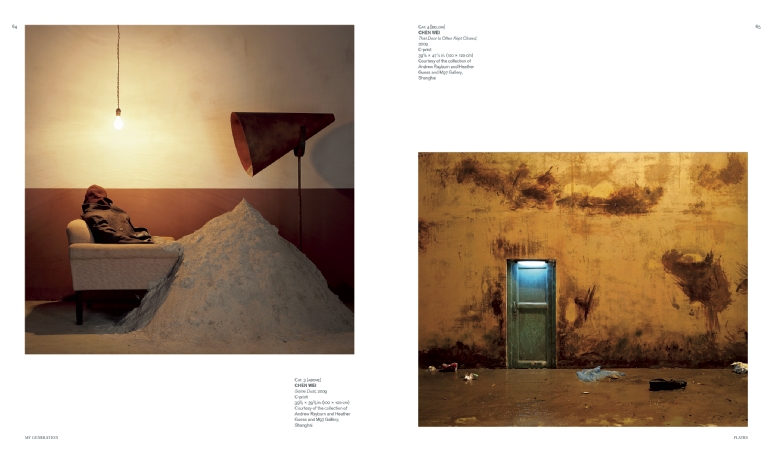 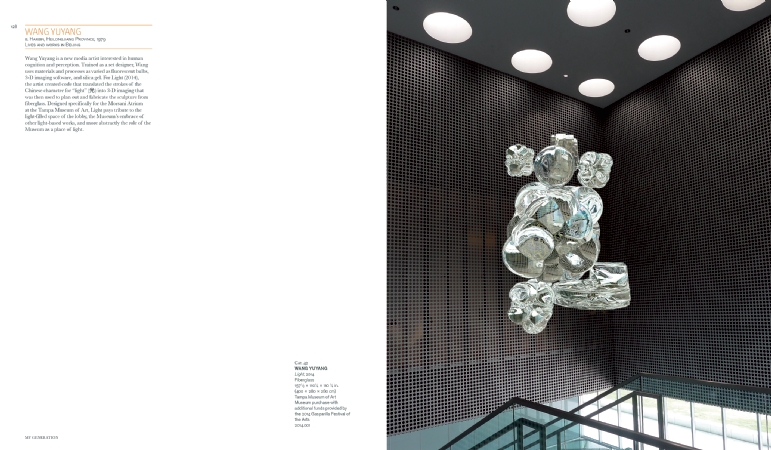 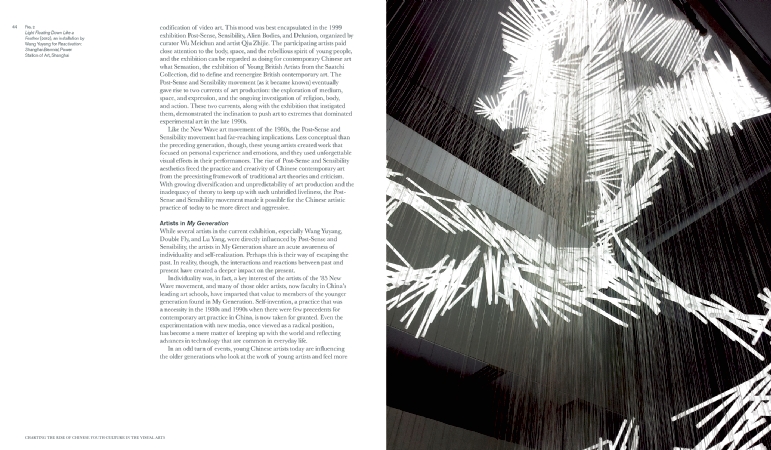