An Illustrated History of the Library of Congress

In association with the Library of Congress, Washington, DC

“This is a place where you can touch history and imagine your future. I invite you to visit the Library of Congress – through this book…There never has been a library – or an institution – quite like it”—Carla D. Hayden, 14th Librarian of Congress

Also available as an eBook from Amazon Kindle

The Library of Congress occupies an important crossroads in American life, a place where the nation’s political and literary cultures intersect. Created by Congress in 1800, it has evolved into a multi-faceted cultural institution serving a national and international audience through a wide array of programs, activities, and outreach. It is the major research arm of the US Congress, America’s national library, the nation’s copyright agency, and an important innovator and partner in electronic and digital network development.

In America’s Greatest Library, Library of Congress Historian John Y. Cole highlights the history, personalities, collections, and events that have created and sustained this singular institution. Packed with fascinating stories, compelling images, and little-known nuggets of information, this illustrated history traces the growth of the collections of the world’s largest library through a combination of concise chronological milestones, brief essays, vivid photographs, and illustrations.

The book highlights such important acquisitions and episodes as: 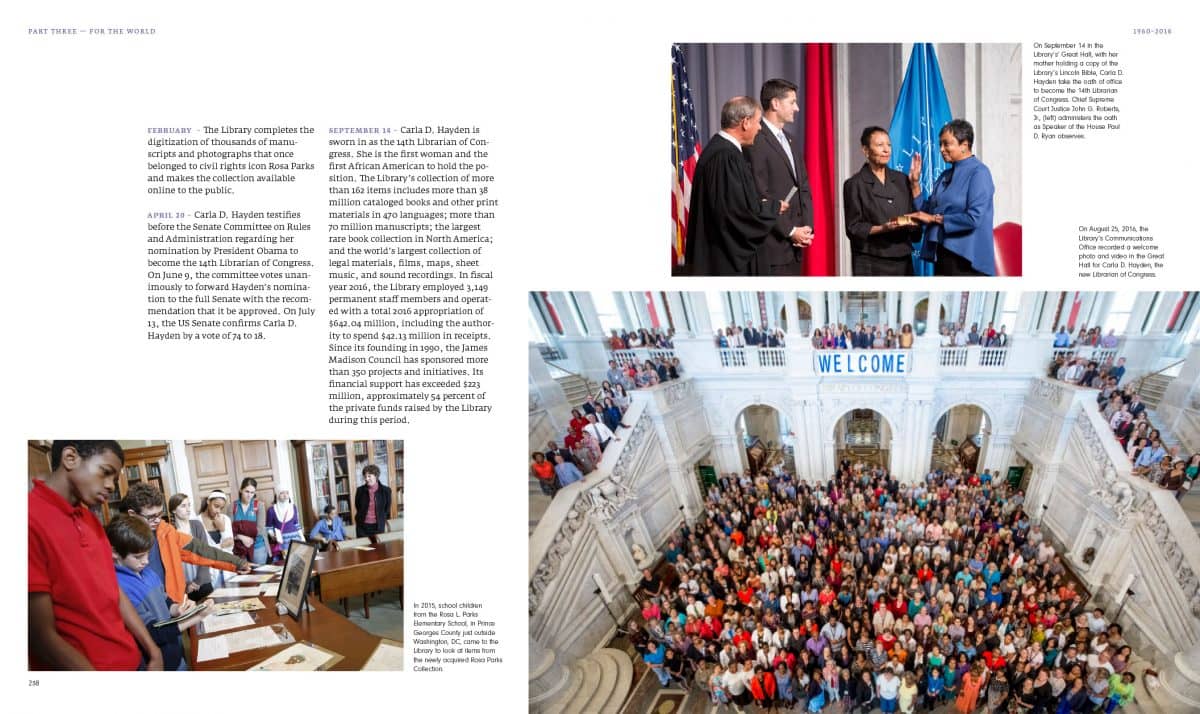 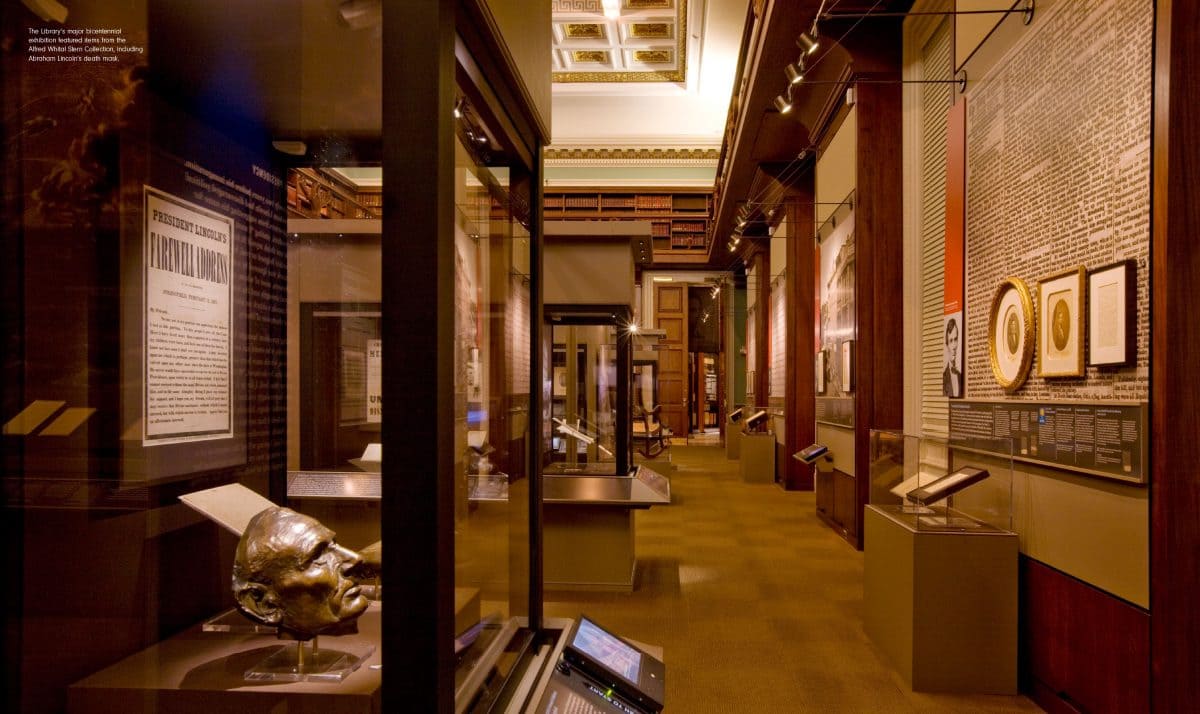 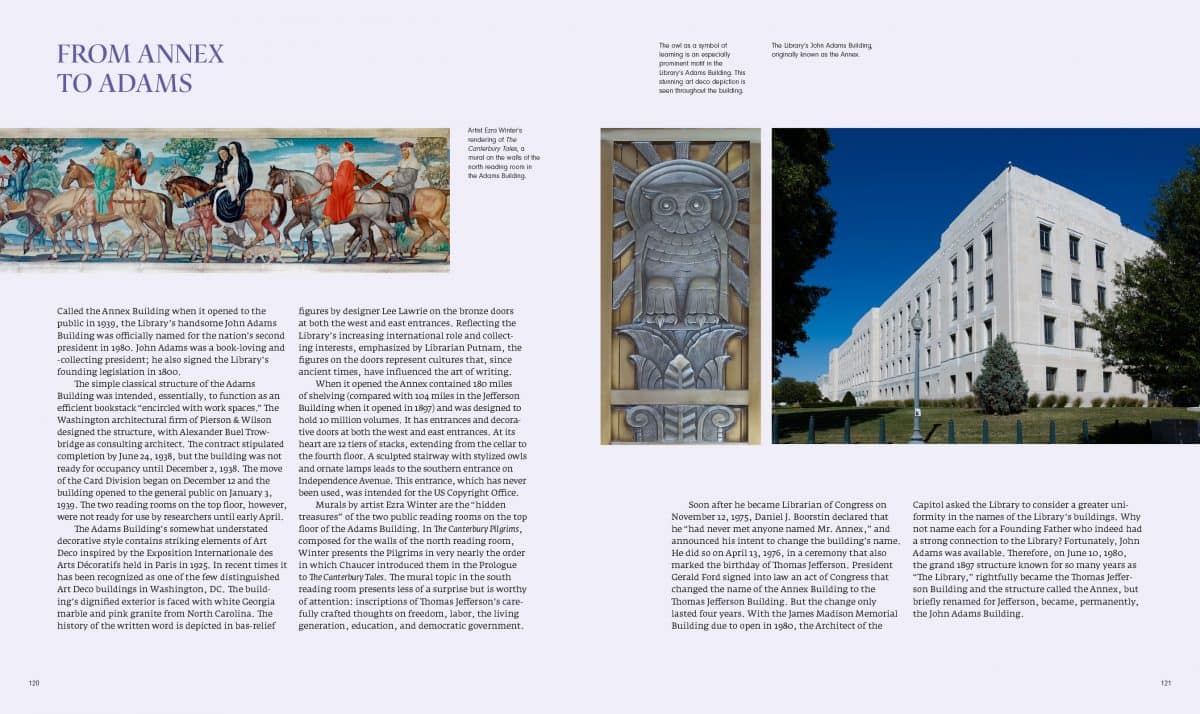 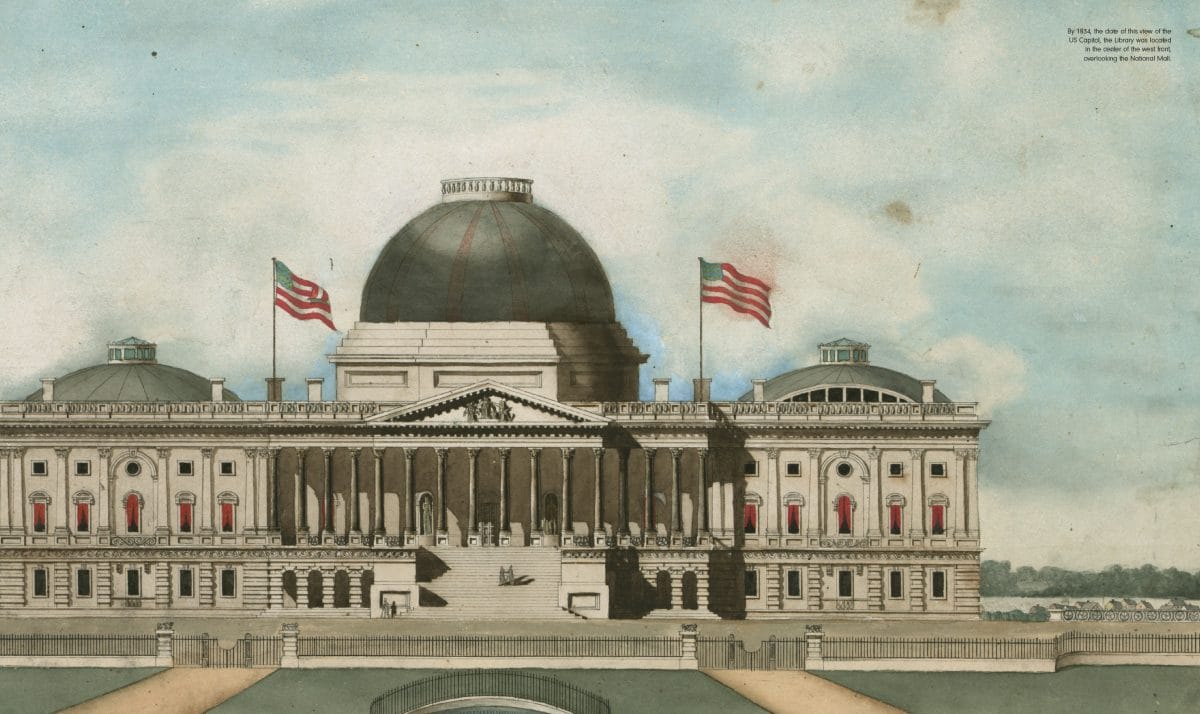 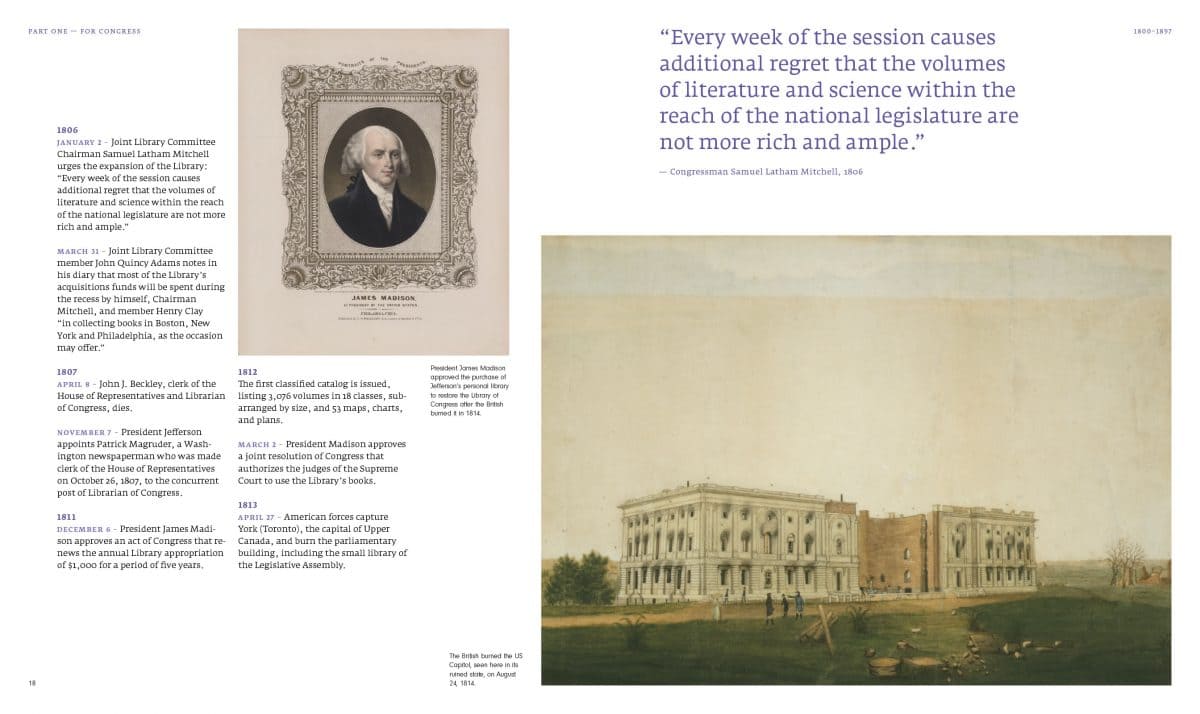