In association with the Cummer Museum of Art & Gardens, Jacksonville

A visual exploration of the lasting legacy of sculptor Augusta Savage (1892-1962), African-American sculptor associated with the Harlem Renaissance.

“A welcome addition to the scant coverage of this important and influential American artist”—Courtenay McLeland, ARLIS/NA

This is a timely, visual exploration of the life, art, and lasting legacy of Augusta Savage (1892–1962). An outstanding sculptor associated with the intellectual and cultural awakening known as the Harlem Renaissance, Savage overcame poverty, racism, and sexual discrimination in pursuit of her goals. Creating new visions of Black identity in her work, she was also an activist, campaigning for equal rights for African Americans in the arts.

Born just outside Jacksonville, Florida, Savage left the South to pursue new opportunities. She took classes at Cooper Union School of Art in New York City, and in 1929 won an award to study in Paris. Returning to Harlem, she opened a studio, and also offered art classes. She was one of the founders of the Harlem Artists Guild and was made the first director of the federally supported Harlem Community Art Center. Through her leadership there, Savage had an impact on two generations of Harlem artists, among them Charles Alston, William Artis, Romare Bearden, Robert Blackburn, Selma Burke, Ernest Crichlow, Gwendolyn Knight, Jacob Lawrence, Norman Lewis, Marvin Smith, and Morgan Smith—all represented in this book.

This groundbreaking volume features illustrations of more than forty works by Savage, her students, and her contemporaries, archival letters and rarely seen photographs, as well as essays by three outstanding scholars and an extensive bibliography.

Jeffreen Hayes, Ph.D., is an art historian and curator, and the executive director of Threewalls, a non-profit contemporary art space based in Chicago.

Kirsten Pai Buick, Ph.D., is a professor in the Department of Art and Art History, University of New Mexico, Albuquerque.

Bridget R. Cooks, Ph.D., fills a joint appointment in the Program in African American Studies and the Department of Art History at University of California, Irvine. She is an associate professor within the School of Humanities and is also a part of the Graduate Programs in Visual Studies and Culture and Theory.

Howard Dodson, Ph.D., is the director emeritus of the Schomburg Center for Research in Black Culture. 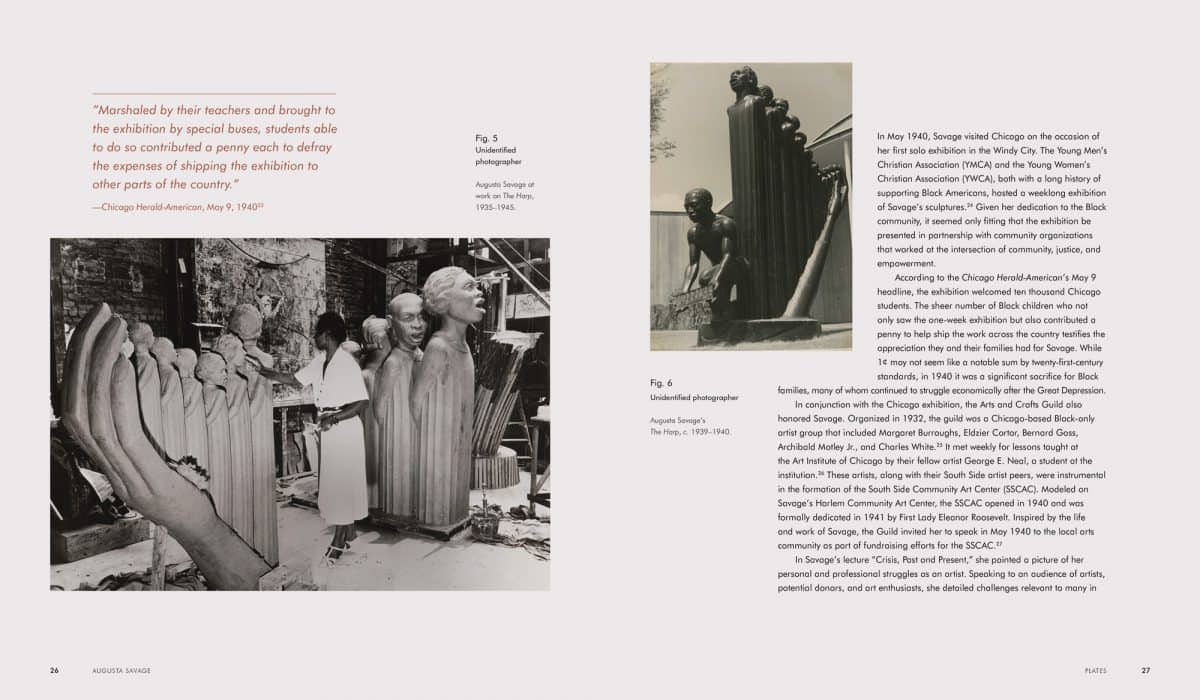 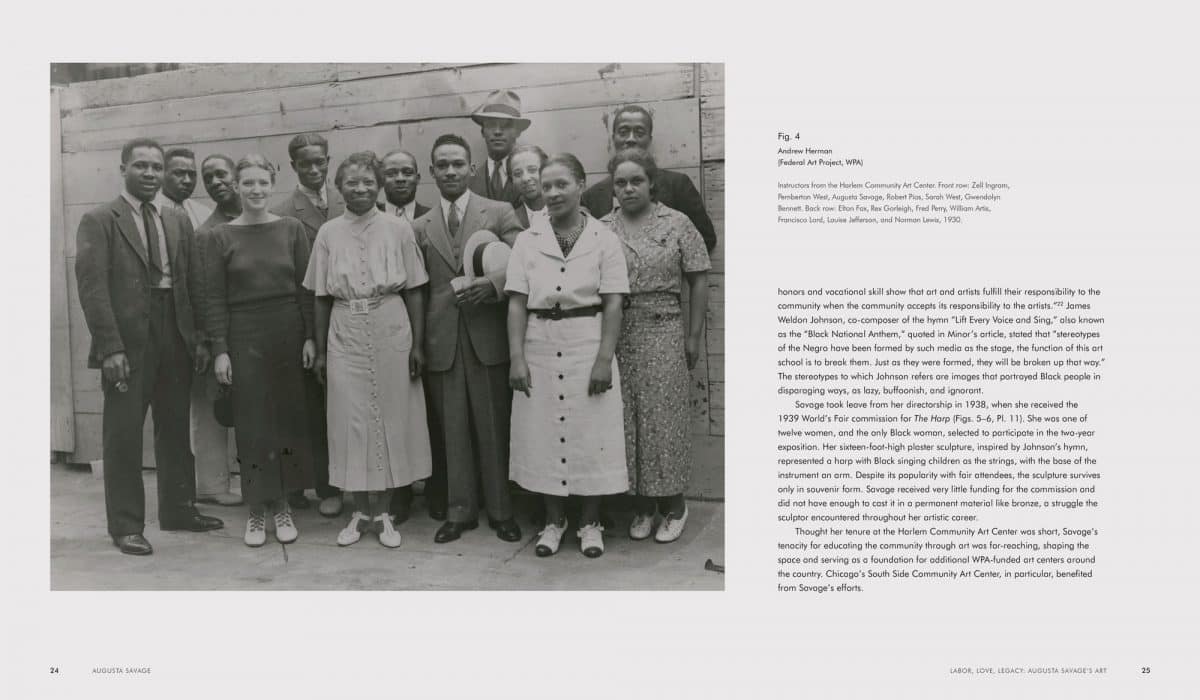 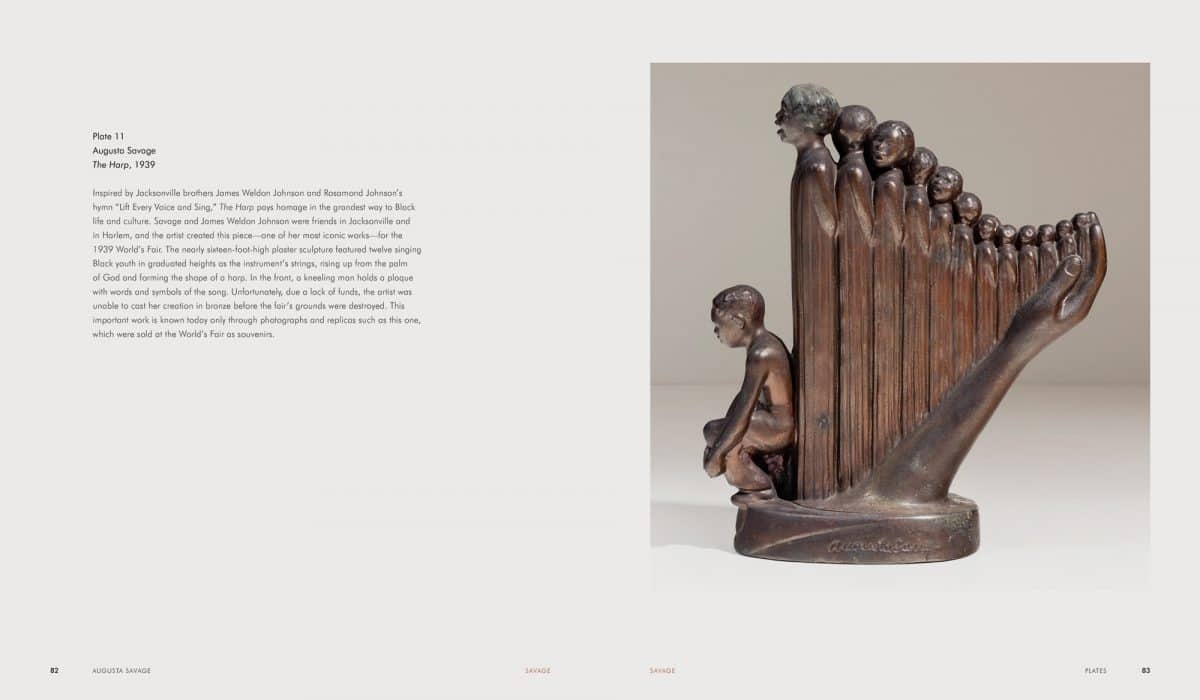