The Scher Collection of Commemorative Medals

The Scher Collection of Commemorative Medals

“Stands as a testament to an exceptional collector; the record of a superlative collection of commemorative medals that rivals the princely collections of old”—Robert Wellington, The Medal

“The portrait medals that were collected, prized, and now documented in this book prove their staying power, both in material and affect”—David Masello, Sculpture

The Stephen K. and Janie Woo Scher Collection is considered the world’s greatest private collection of portrait medals, rivalling many collections in international museums. This fully illustrated catalogue documenting the Scher Collection is an essential resource for scholars, students, collectors, and curators.

Portrait medals were developed during the Italian Renaissance and are central to the history of European portraiture, flourishing as an art form through the nineteenth century and into the twentieth century. Though less familiar to us now than painting and sculpture, these exquisitely crafted objects, typically made from lead, bronze, silver or gold, were produced (sometimes in large numbers) to commemorate individuals, to acknowledge special events, and to disseminate the identity and power of their sitters.

The study of the portrait medal has become, through the work of Stephen Scher and others, a burgeoning area of new scholarship. Excellent reproductions of all medals to size, with details of obverse, reverse and full captions, are accompanied by scholarly essays, interesting facts and historical references in this important new volume.

Stephen K. Scher, a world-renowned scholar of art history, began collecting portrait medals as a graduate student at the Institute of Fine Arts, New York University, where he earned his Master’s degree. After completing his Ph.D. at Yale University in 1966, he went on to teach art history at Brown University, serving as chairman of the art department from 1972–73. He has organized two landmark exhibitions with The Frick Collection, NY, on the art of the portrait medal: The Currency of Fame (1994) and The Proud Republic: Dutch Medals of the Golden Age (1997).

Mark Jones is Master of St. Cross College, University of Oxford, and one-time director of the Victoria and Albert Museum, London 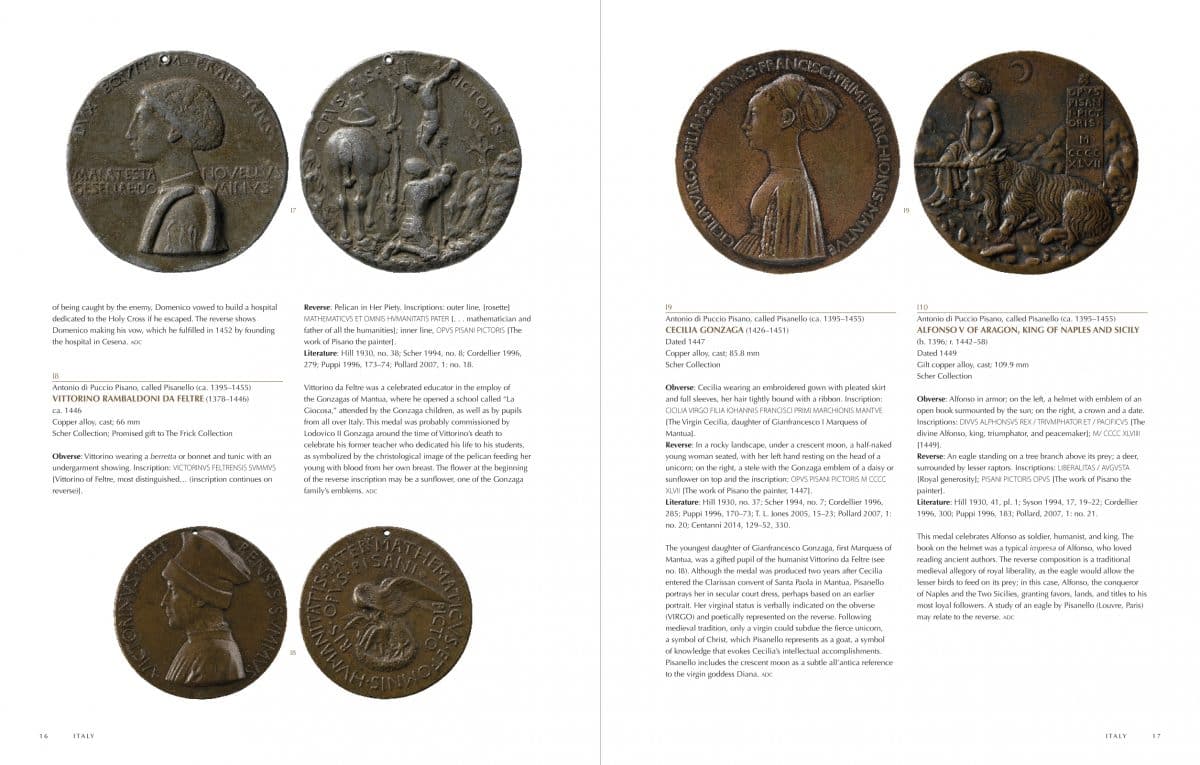 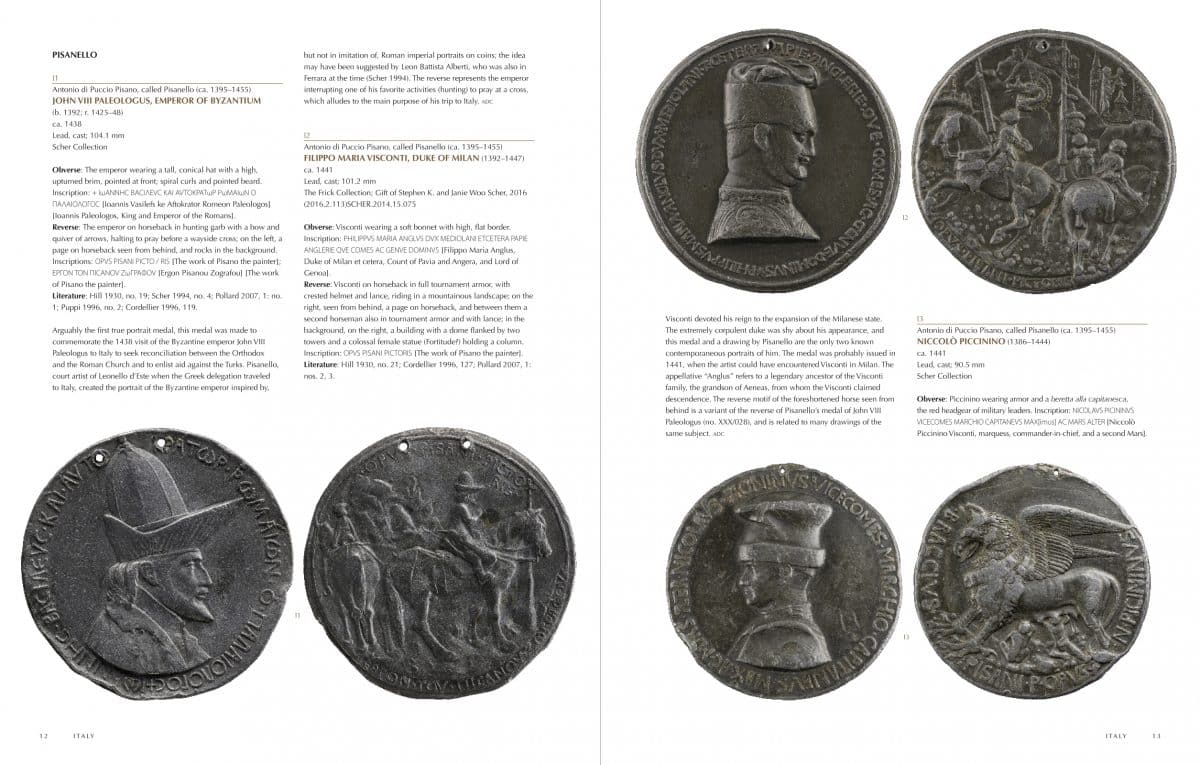 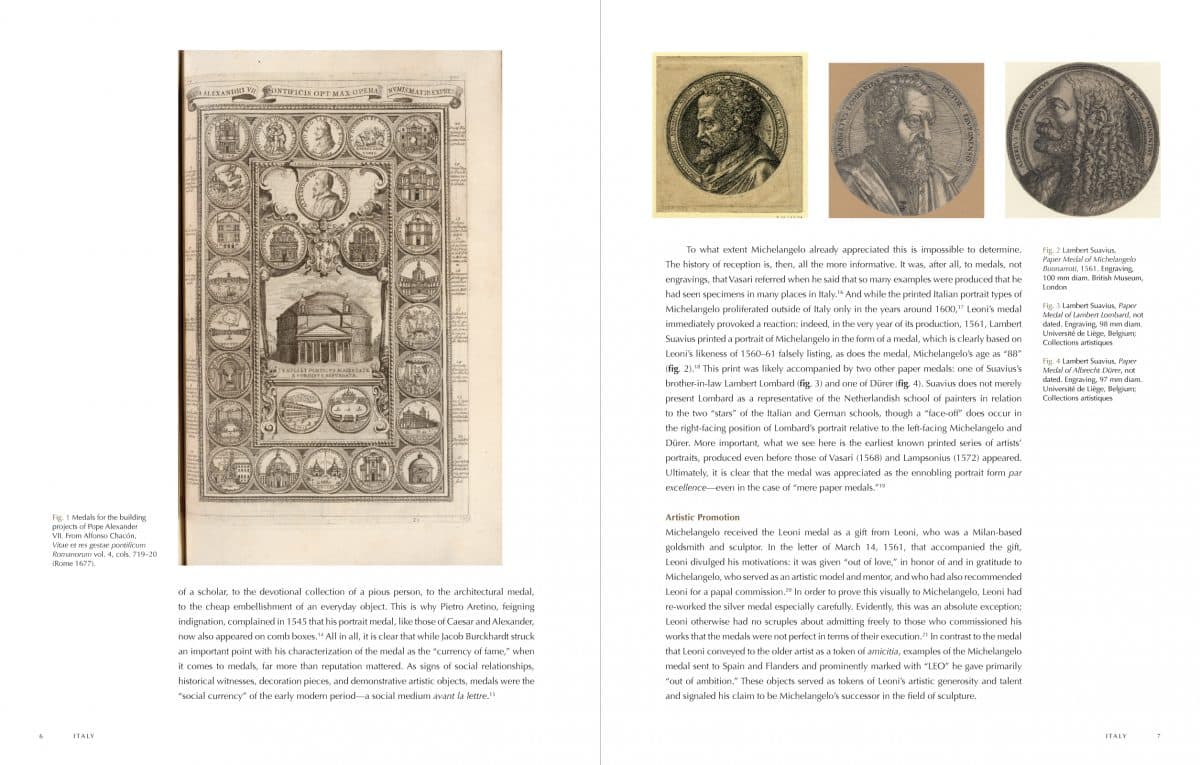 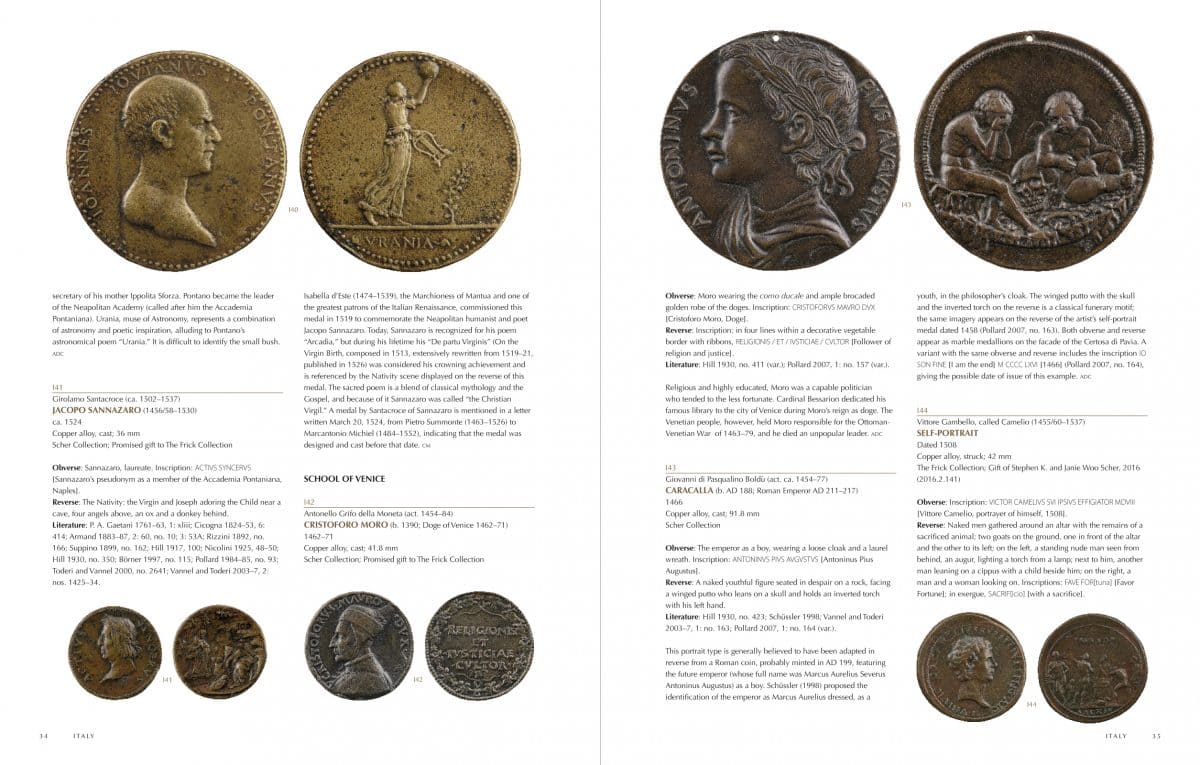 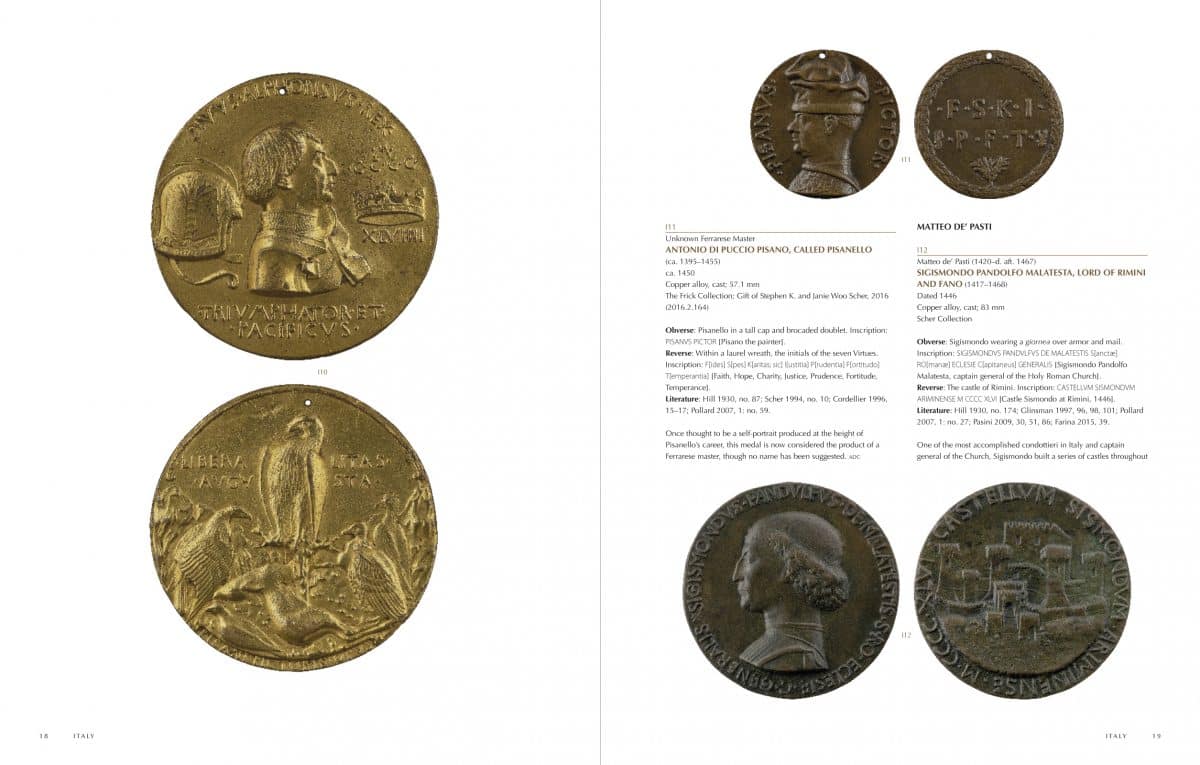