Modern Art from the Sam Rose and Julie Walters Collection

In eighty-eight striking paintings and sculptures, Crosscurrents explores nuances of modernism—that new art advanced by Picasso, Léger, and others in Europe and by O’Keeffe, Stella, Marin, and Nadelman in the United States more than a hundred years ago. Private collectors Sam Rose and Julie Walters share artworks that capture modernism as it moved from early abstractions by O’Keeffe, to Picasso and Pollock in mid-century, to pop riffs on contemporary culture by Roy Lichtenstein, Wayne Thiebaud, and Tom Wesselmann that illustrate the complexity and energy of a distinctly American modernism.

An introductory essay by Virginia Mecklenburg sketches the exchanges that quickened this artistic transformation. Each work is superbly illustrated and discussed within the context of the artist’s career and concerns. These insightful explorations of thirty-three inventive artists illuminate the wider arc of modernism. 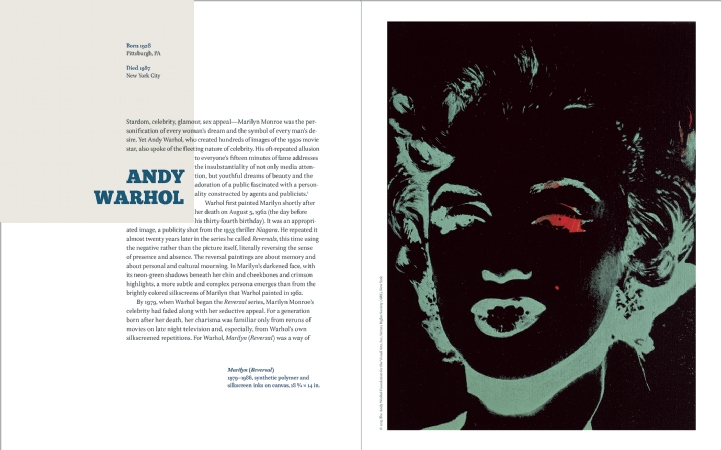 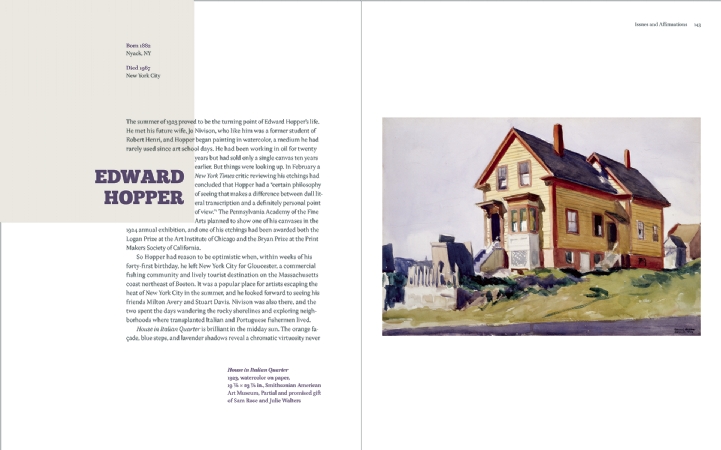 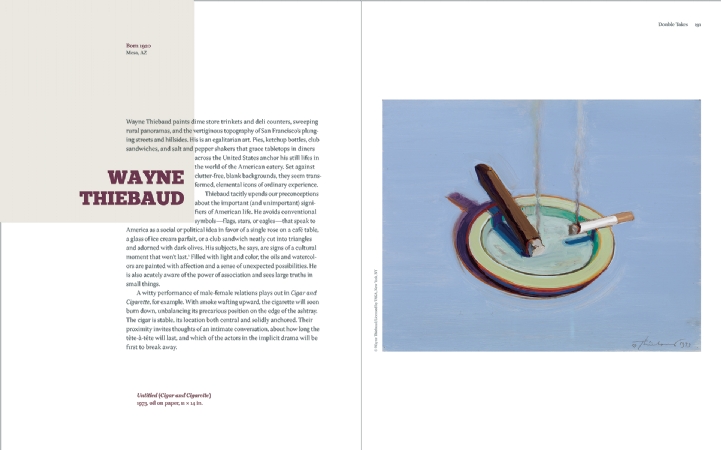