In association with The Mint Museum, Charlotte, North Carolina

Published in the centennial year of the artist’s birth, Romare Bearden: Southern Recollections presents 100 works from more than five decades of Bearden’s career.

Drawn from The Mint Museum and other notable collections, the works in this volume reveal Bearden’s enduring connection to his birthplace, Charlotte, North Carolina, and to the South, an influence that has been largely unexplored in previous publications on Bearden’s art.

Bearden recorded the notions of ritual, and commemorated a lost way of life, as families like his own dispersed across the urban centres of the north east. Drawing on numerous stylistic influences, from African, European and Chinese art,  Bearden took the details of particular rites and gave them universal meaning. Among the significant works featured in this volume are selections from The Prevalence of Ritual series, from the 1960’s, in which Bearden combines the flat surfaces and emphasized distortions of collage with wide-ranging stylistic influences to give these works their timeless, almost dreamlike quality.

Colour plates of artworks are presented throughout four essays by leading Bearden scholars. Leslie King-Hammond focuses on the feminist component in Bearden’s art and on the role of iconographic features, such as trains and birds. Glenda Gilmore provides a historical and biographical reading of Bearden’s Southern-themed work. Jae Emerling views Bearden’s work through the lens of post modernism. Mary Lee Corlett examines the way Bearden created variations on prevalent Southern themes and compositions.  The volume also contains a preface by Ruth Fine of the National Gallery of Art, Washington, an afterword by Bearden’s biographer, Myron Schwartzman, as well as a selected bibliography and an index.

Mary Lee Corlett is the curatorial assistant in the department of modern prints and drawings at the National Gallery of Art, Washington, D.C.

Jae Emerling is professor of Modern and Contemporary Art at the University of North Carolina, Charlotte.

Leslie King-Hammond is the Graduate Dean Emeritus, Maryland Institute College of Art and Founding Director of the Center for Race and Culture in Baltimore, Maryland.

Carla Hanzal is an independent curator and consultant, and former curator of Contemporary Art at The Mint Museum.

Ruth Fine is the recently retired curator of special projects in modern art at the National Gallery of Art, Washington, DC.

Myron Schwartzman is Professor Emeritus of Journalism at Baruch College of The City University of New York. 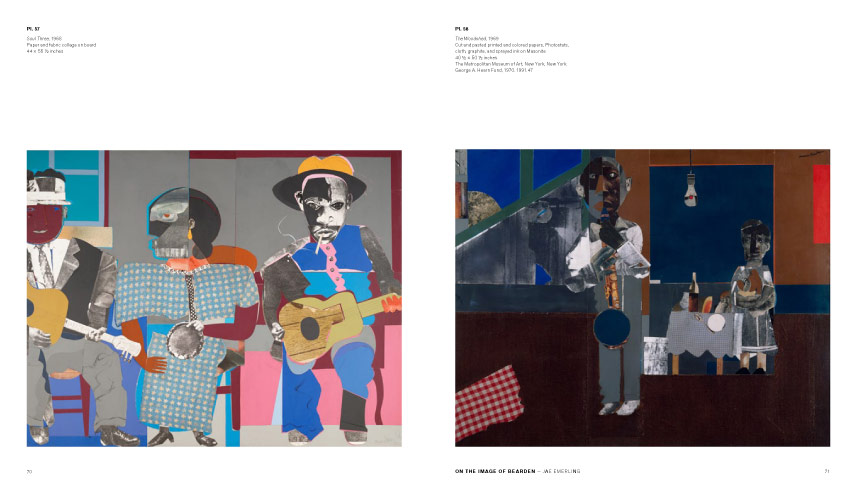 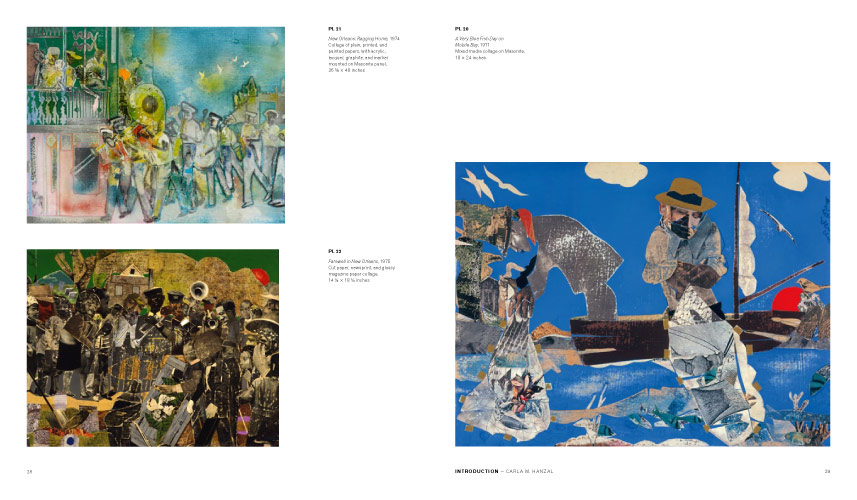 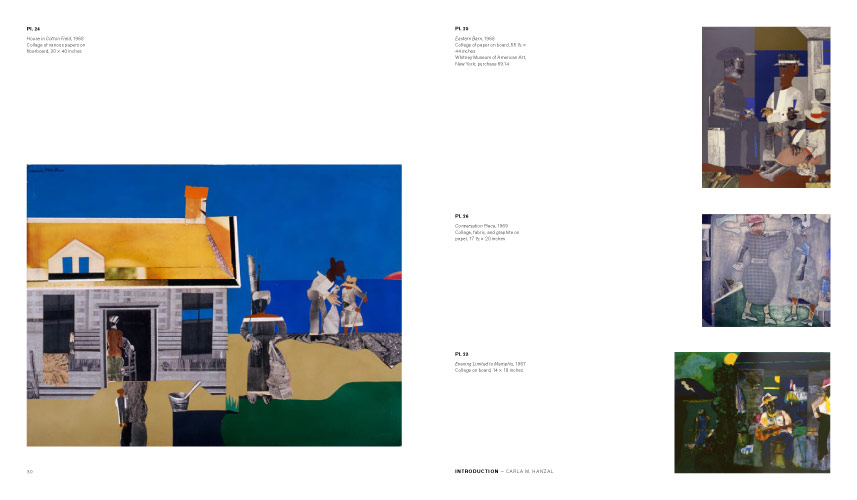 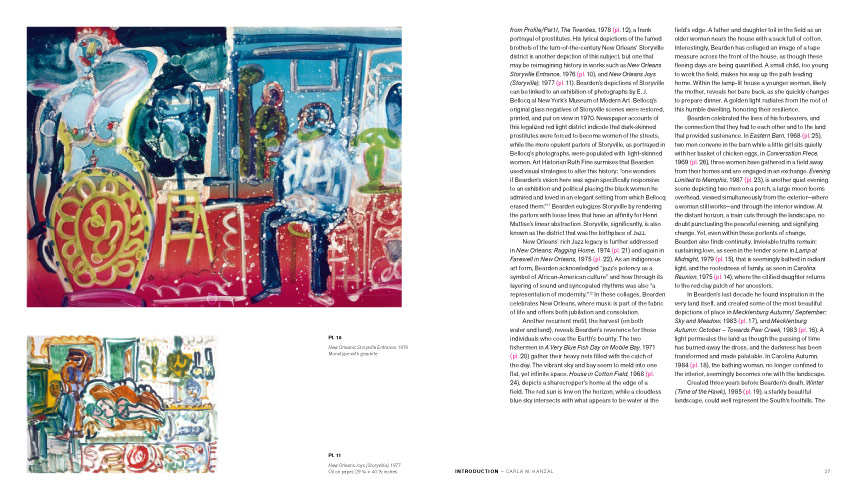