At the centre of this publication is Tilman Riemenschneider’s masterpiece Saint Jerome and the Lion, one of the artist’s most important sculptures.

Riemenschneider’s Saint Jerome is not only one of the artist’s more important early sculptures, it is also his only work in alabaster in a collection in the US.

Said to have come from the Benedictine abbey church of Saint Peter in Erfurt, Germany, this sculpture by Tilman Riemenschneider (c.1460–1531), dated to c. 1495, depicts the church father Saint Jerome as he removes a thorn from the paw of a lion, a legendary account of the saint’s kindness. Following the common iconography of the scene, Jerome is dressed in the traditional robes of a Roman cardinal, with the cowl draped over his tonsured head and the broad-brimmed hat on his right leg. Traces of polychromy and gilding suggest that it was once brightly coloured. Drill holes in the hat further indicate that cords and tassels of fabric, typical of a cardinal’s hat, would once have decorated the sculpture. Whether the statue was originally commissioned for an altar in a private chapel or smaller space in the monastery remains unknown.

Alabaster was prized for its lustre and capacity for fine details from the 14th to the 16th century. The gleaming stone was used for altarpieces and small sculptures, as well as the tombs of wealthy princes. The book unites works from the medieval collection of the Cleveland Museum of Art and selected masterworks from North American museums and the Louvre in Paris, which allows insight into the characteristics of alabaster sculptures in this period. It is striking that these works are of such a particularly exquisite quality that this material was used especially for high-ranking commissions, such as the tomb of Duke Philip the Bold of Burgundy in Champmol near Dijon. The book is accompanied by several essays that examine the subject of alabaster sculpture from different perspectives.

Gerhard Lutz is the Robert P. Bergman Curator of Medieval Art, the Cleveland Museum of Art.

Stefan Roller is head of the Medieval Department, Liebieghaus Skulpturensammlung, Frankfurt am Main.

Julia Perratore is an assistant curator at Metropolitan Museum of Art. 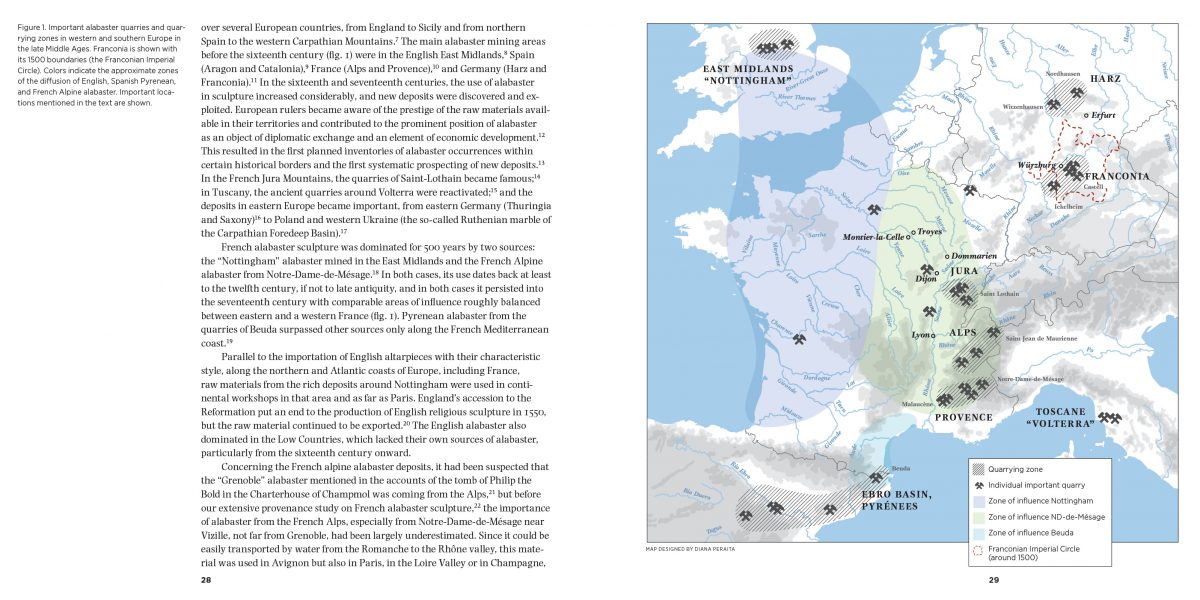 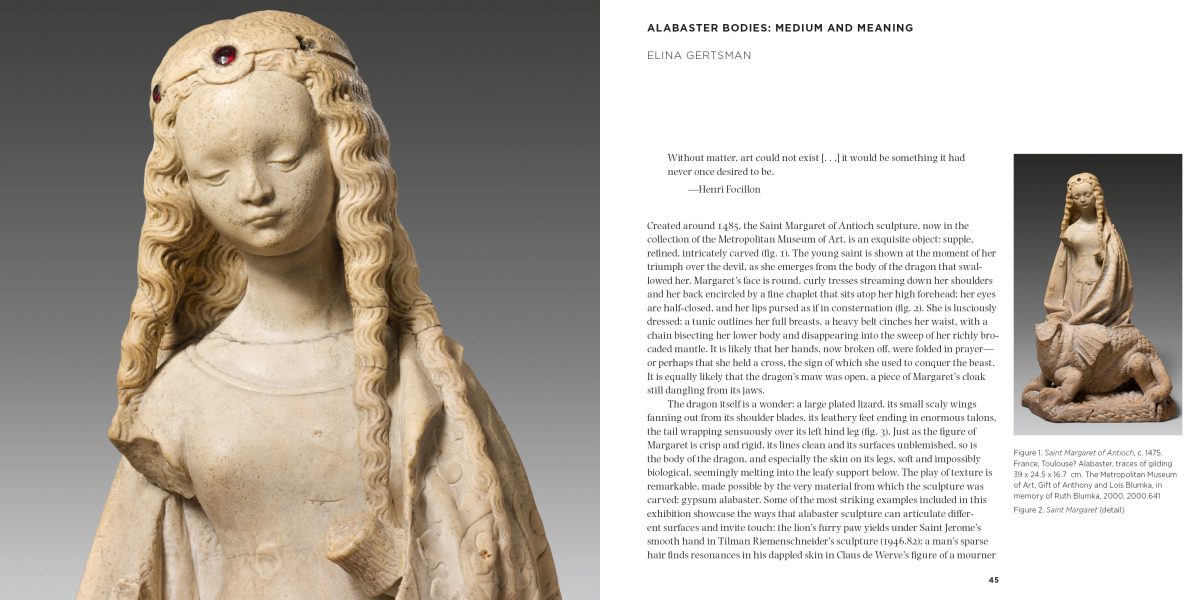 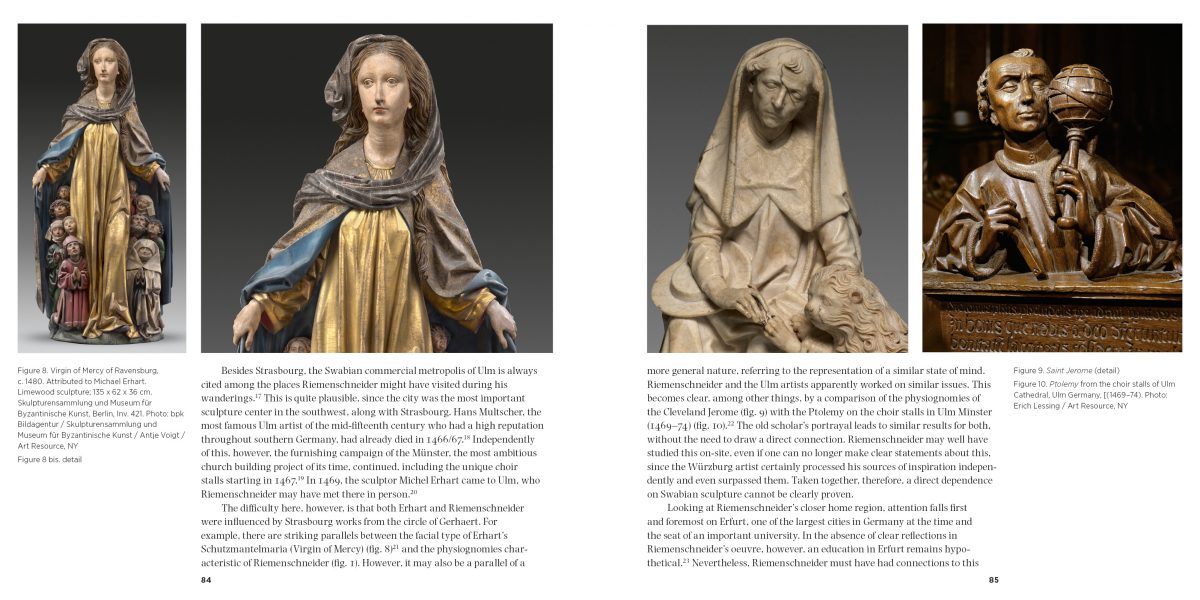 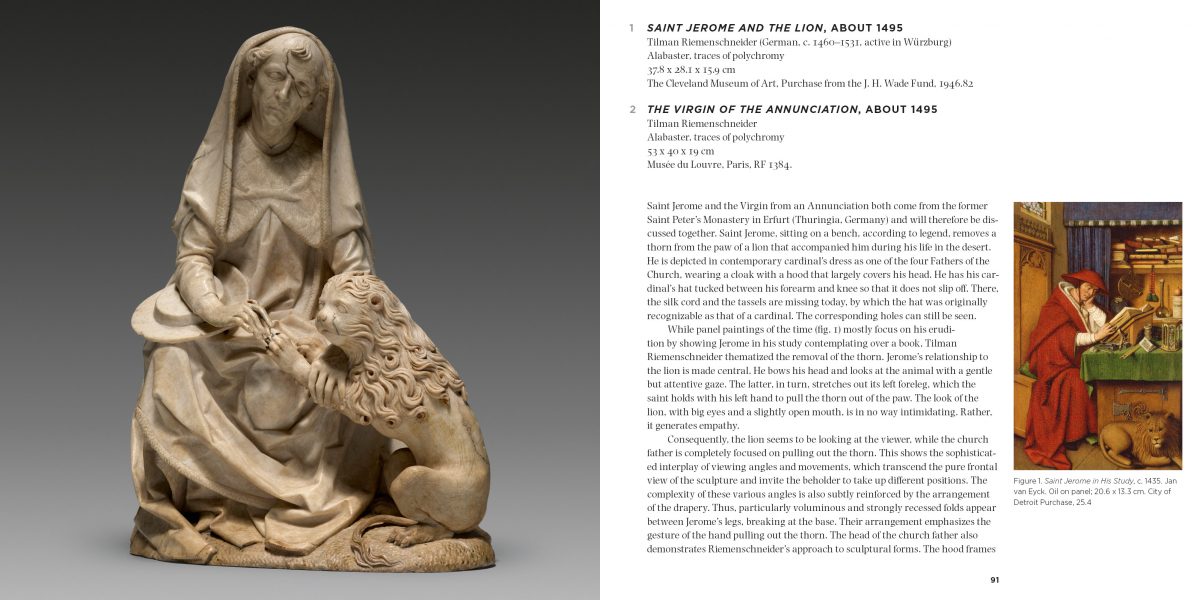 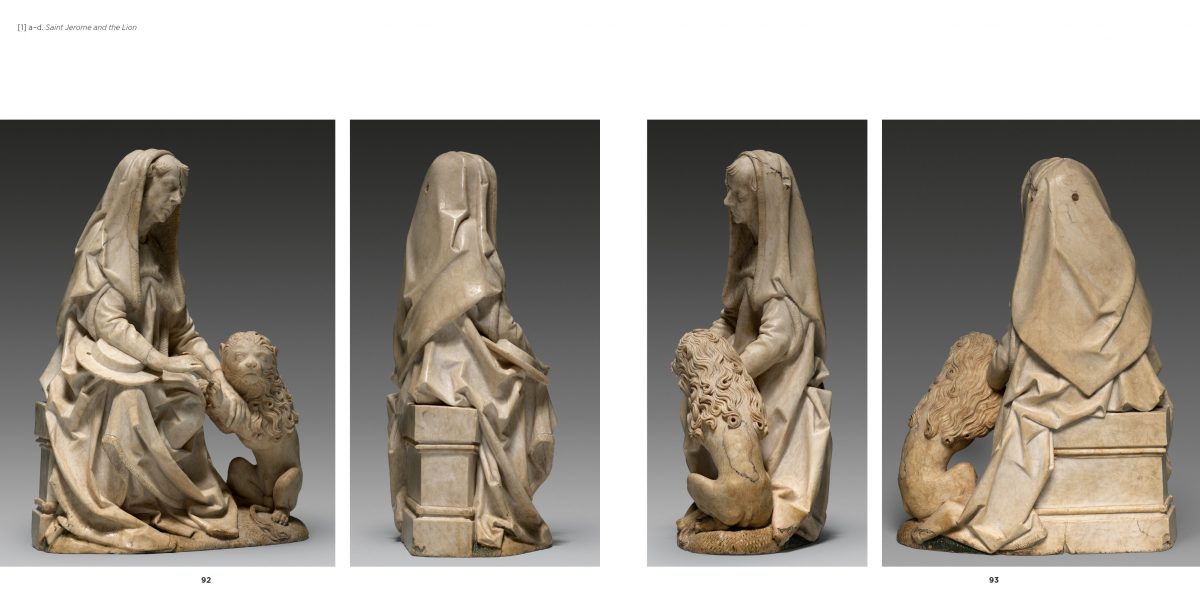 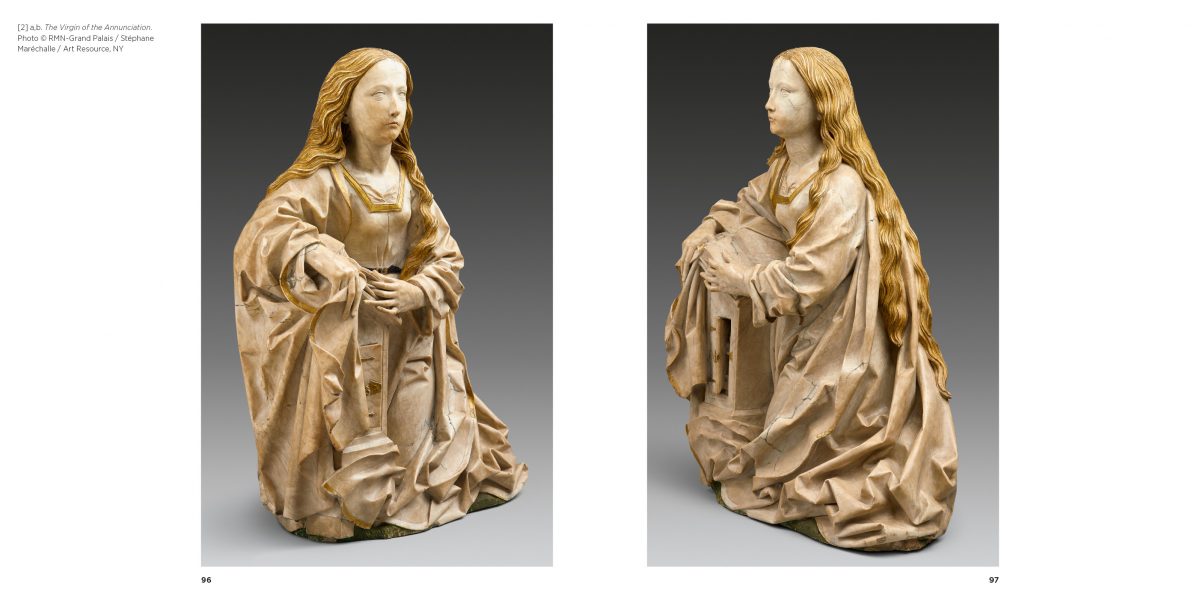