Essays on the History, Context, and Conservation of Krishna Lifting Mount Govardhan from Phnom Da

Focuses on a remarkable, over life-size sculpture of Krishna, an incarnation of Vishnu, in one of the earliest sculptural representations known from Cambodia.

Centred on the early Cambodian masterpiece Krishna Lifting Mount Govardhan in the Cleveland Museum of Art, seven essays present new research and discoveries regarding its history, material, and context. Introducing the Cleveland Krishna as one of eight monumental sculptures of Hindu deities from the sacred mountain of Phnom Da, the museum’s curator presents evidence for its establishment in a cave sanctuary and recounts its fascinating journey from there to Cleveland in multiple pieces—including a decades-long detour of being buried in a garden in Belgium. Conservators and scientists elucidate the long-fraught process of identifying the sculptural fragments that belong to the Cleveland Krishna and explain the new reconstructions unveiled in the 2021 exhibition Revealing Krishna: Journey to Cambodia’s Sacred Mountain.

An international team of specialists in the history of art, archaeology, and anthropology place the Cleveland Krishna amid the material traces of a sophisticated population based in the Mekong River delta at the ancient metropolis known as Angkor Borei. They reveal the long-lasting influence and prestige of the site, well into the Angkorian period, more than 600 years after the creation of the Cleveland Krishna and the gods of Phnom Da. 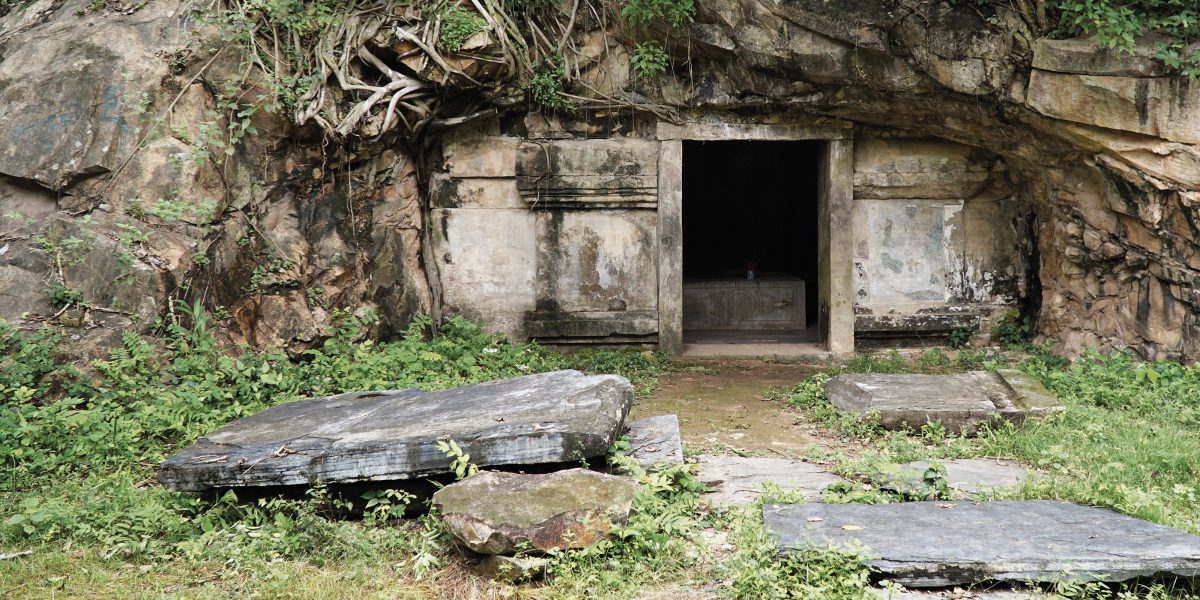 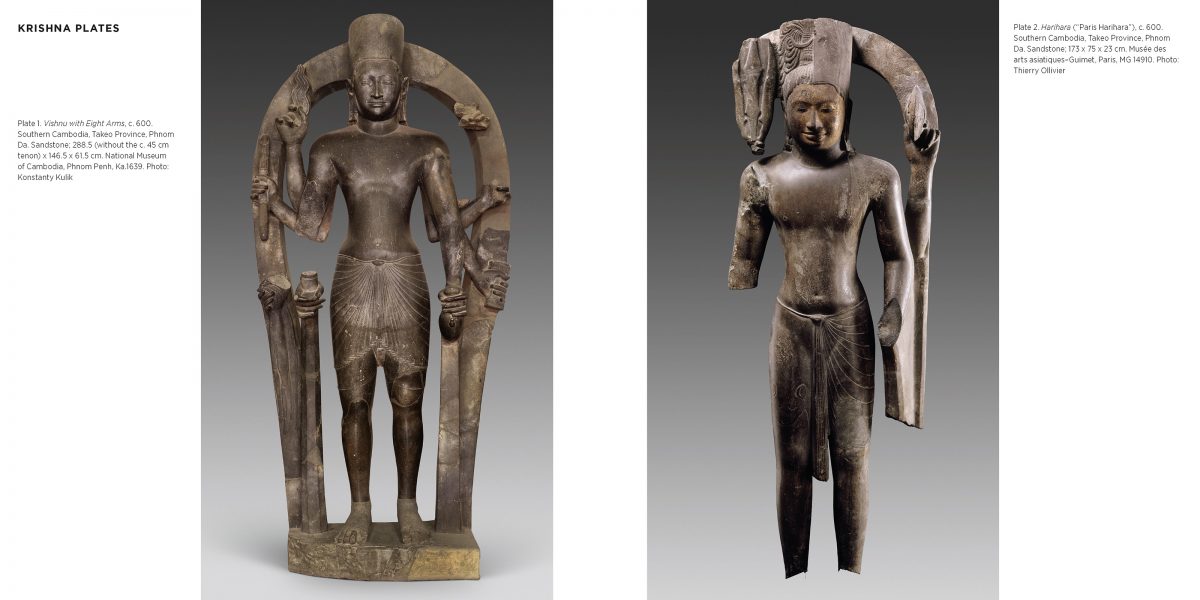 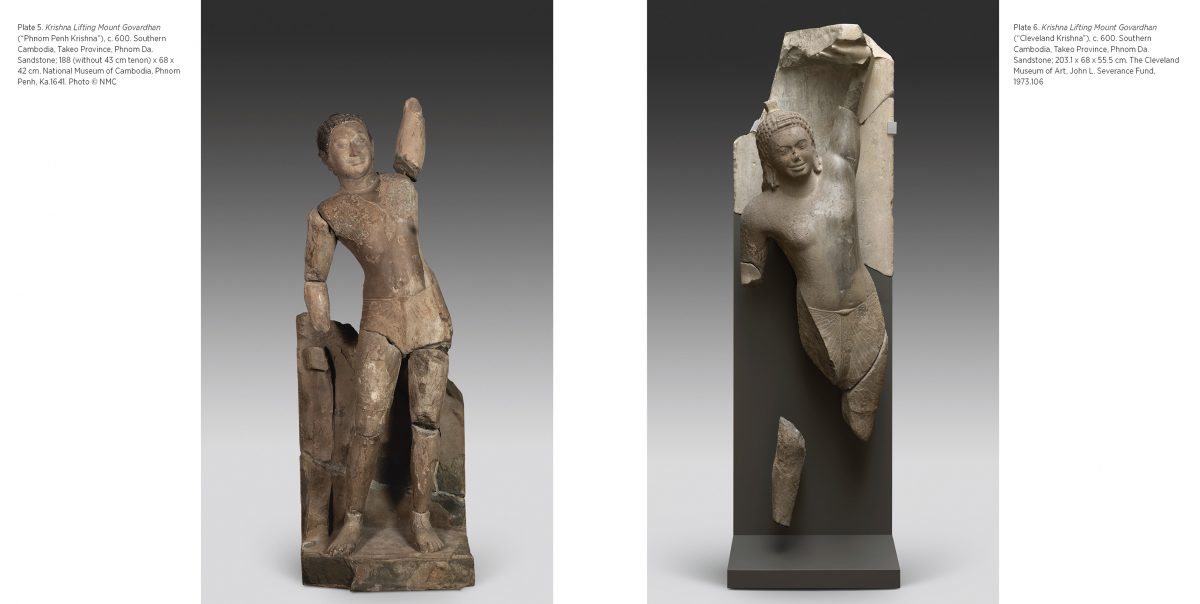 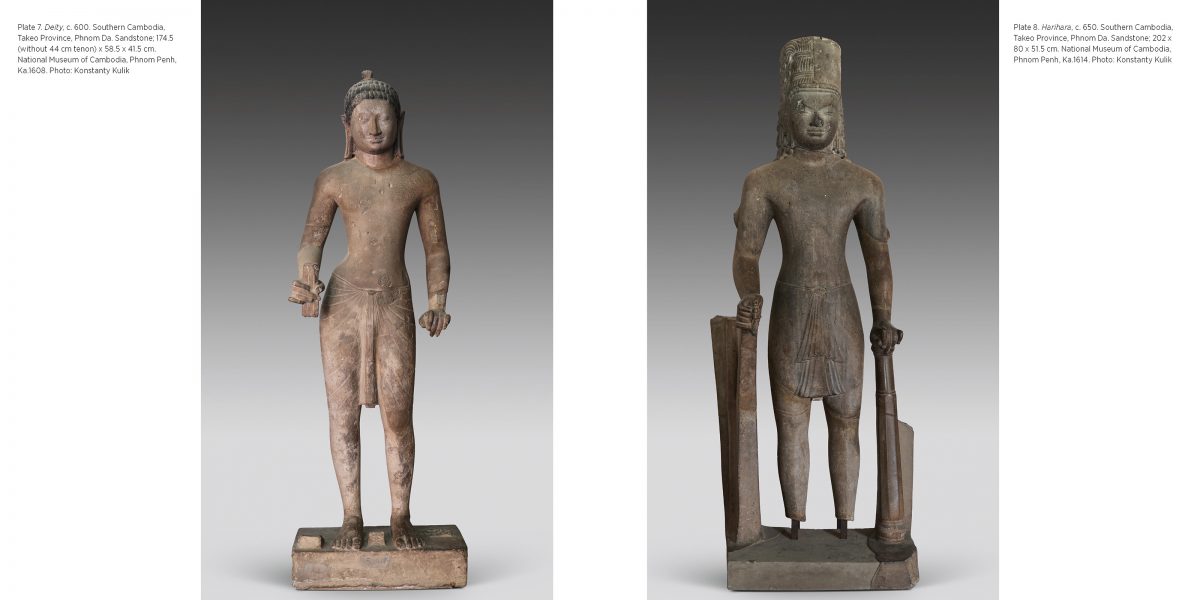 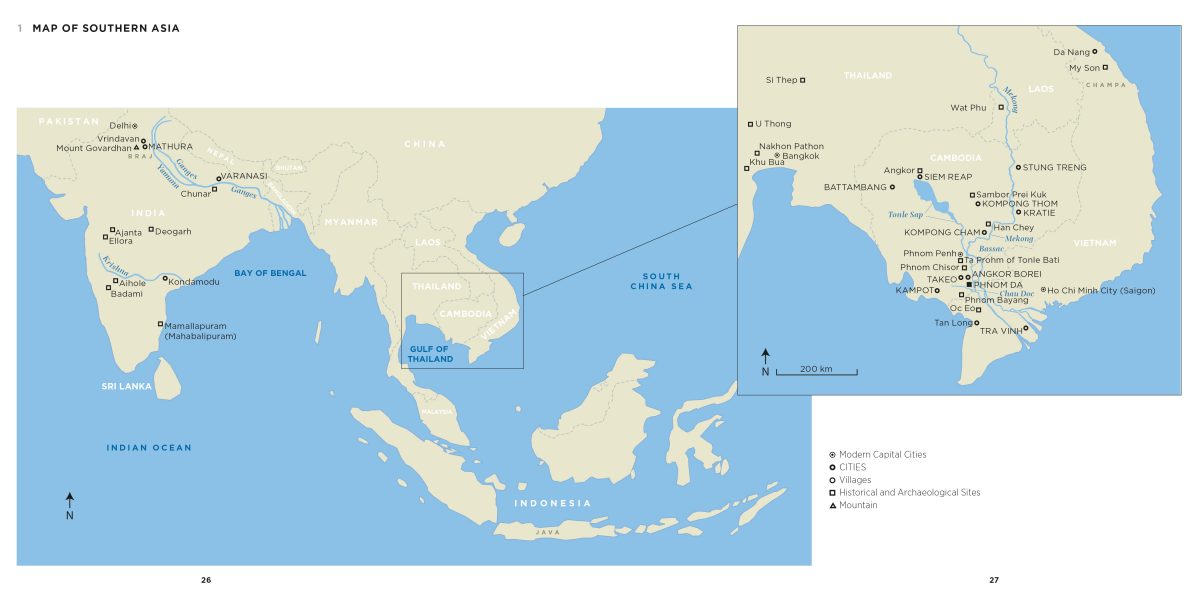 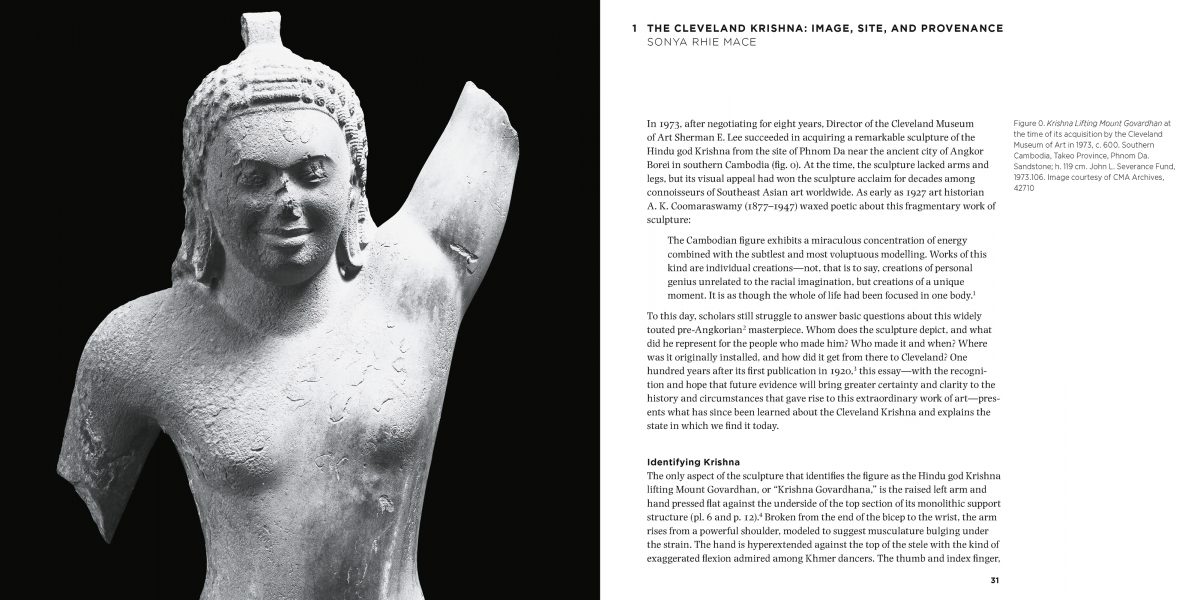