In association with the Newark Museum of Art

A compelling visual history of Japanese Buddhist art of the Edo, Meiji and Taisho periods and its appreciation in popular practice

This is is a unique and fascinating visual history of Japanese Buddhist art largely dating from the Edo period (1600–1868) to the present day, through one of the finest collections in the USA. The richly-illustrated text offers a concise introduction to diverse Japanese Buddhist practices and the central role art plays in them. Showcasing over 130 ornate and gold leafed paintings, textiles, ceramics, and sculptures from the Newark Museum’s extensive collection of Japanese Buddhist art, this volume provides access to hitherto unpublished masterpieces. It is divided into five parts: Buddha, Buddhas, and Bodhisattvas; Life and Death; Health and Wealth; Teachers and Students; and Tea Aesthetics and Implements. An essay, by guest author Dr. Ikumi Kaminishi of Tufts University, explores the tradition of illustrated storytelling (etoki) primarily performed by nuns in conjunction with painted narrative scrolls. Kaminishi accomplishes this through a detailed discussion of the Museum’s complete four painting set of the hagiography of Tokuhon (1758–1818) while posing a Buddhist reading of ukiyo the “floating world”.

Dr. Katherine Anne Paul is The Virginia and William M. Spencer III Curator of Asian Art, Birmingham Museum of Art, AL. Paul served as curator of the Arts of Asia at the Newark Museum from 2008 to the spring of 2019. Between 2002 and 2008, Paul served first as assistant curator then as associate curator of Indian and Himalayan Art at the Philadelphia Museum of Art. She has also held positions at the American Museum of Natural History in New York and the Textile Museum in Washington, D.C. A Fulbright scholar, Paul has published extensively on numerous subjects related to Asian art. She holds degrees in Languages and Cultures of Asia from University of Wisconsin – Madison (MA, Ph.D.). She served on the steering committee for the American Curators of Asian Art (2010-2017) and as a board member of the Seol Won Foundation since 2017.

Ikumi Kaminishi is associate professor and director of Graduate Studies, Tufts University, School of Arts and Sciences. Kaminishi specializes in Japanese art and culture with particular focuses on Buddhist art and medieval illustrated hand-scrolls (emakimono). She teaches a variety of courses, including Japanese architecture, Buddhist Art, Arts of China, Zen and Tea Aesthetics, and History of Japanese anime. Previous publications include Explaining Pictures: Buddhist Propaganda And Etoki Storytelling in Japan (2006). 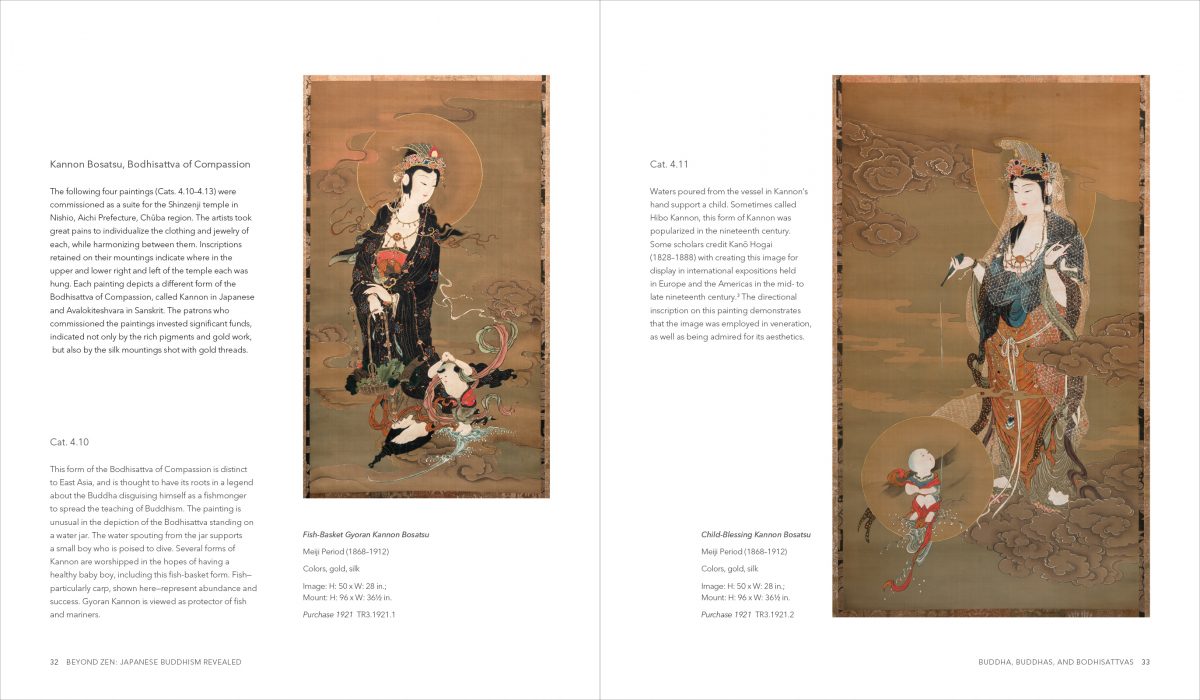 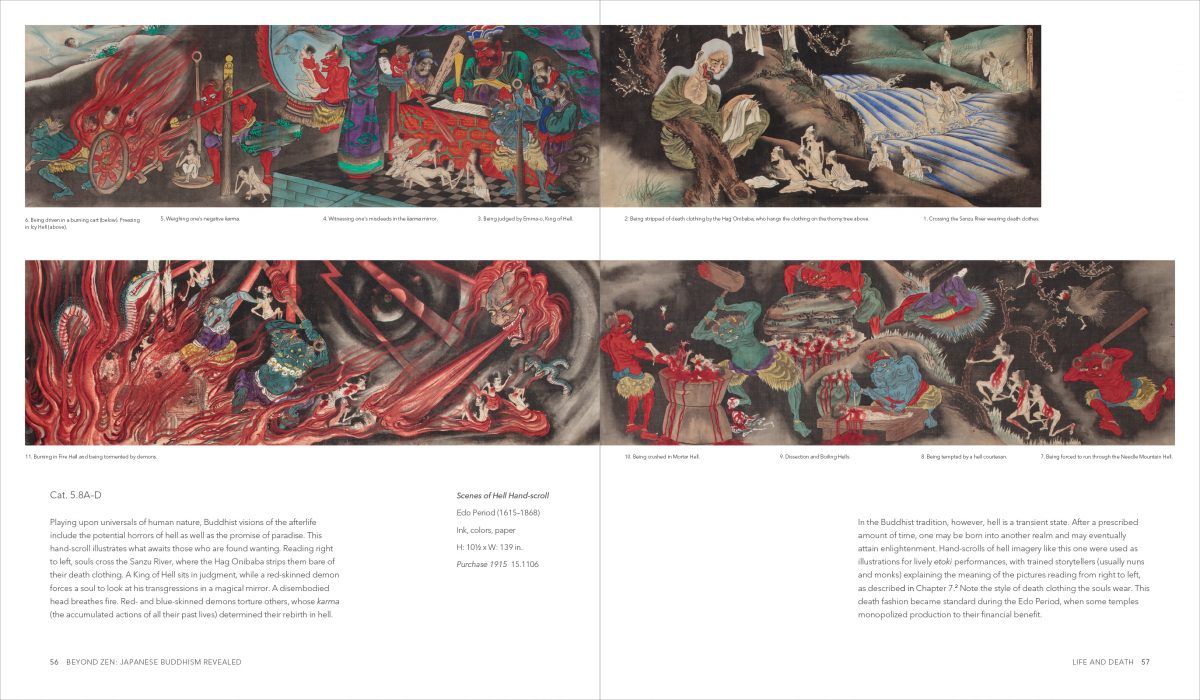 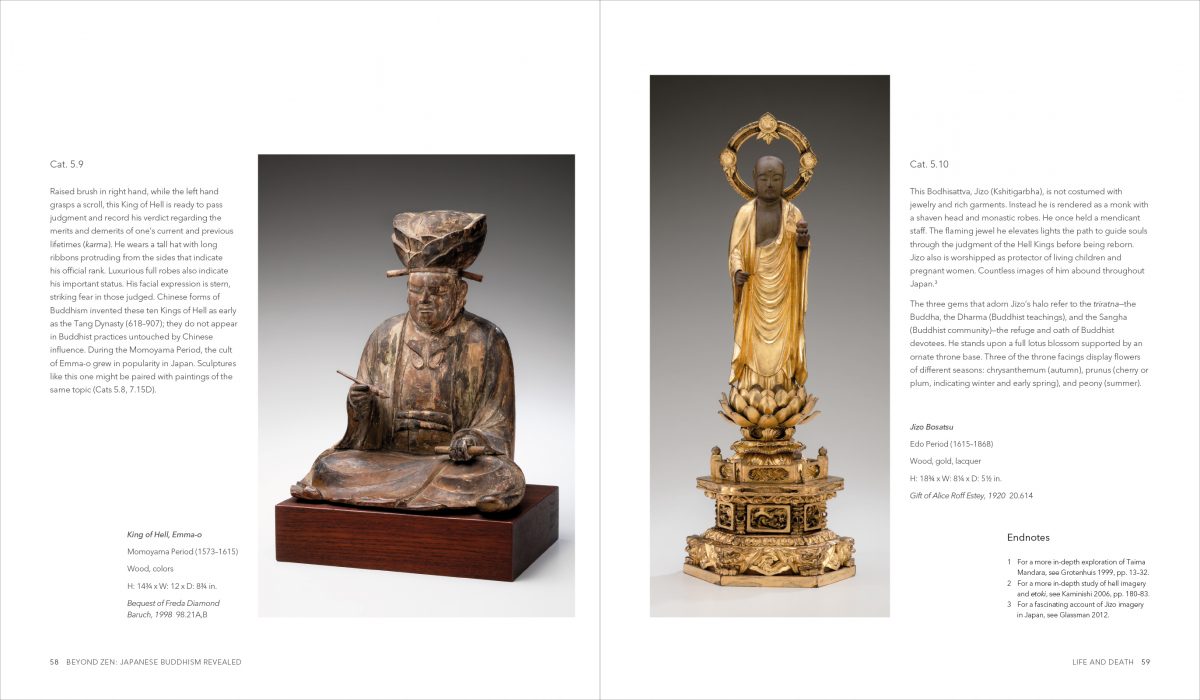 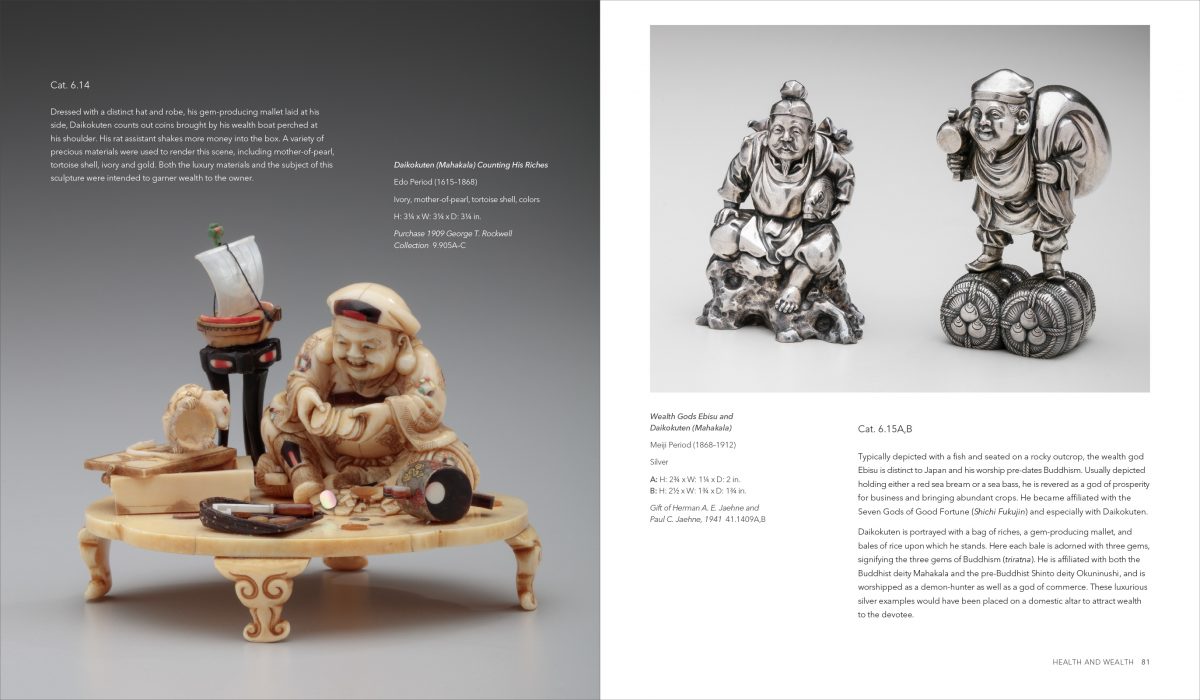