Stories Behind the Objects of African American Music

“Black music has been going on forever: longer than me, longer than you, longer than most people know. But some people know. This book, managed by a museum and powered by love, looks at African American music over the centuries and through the people, instruments, and objects that made it happen. There is no future without the past.”—Ahmir “Questlove” Thompson, Academy Award-winning filmmaker, drummer, DJ, producer, New York Times best-selling author, and member of The Roots

“This book is essential reading for anyone interested in the history of African American music, its relationship to the formation of American identity and its larger impact on global communities.”—Tammy L. Kernodle University Distinguished Professor of Music, Miami University (Ohio) Immediate Past President, Society for American Music

Music is the great equalizer around the world. No matter where it originates or what form it takes, it has played a crucial role in shaping the human experience and preserving the history of that experience for centuries. African American music originated out of a heritage shaped by the Transatlantic Slave Trade and forced enslavement. The music born out of this shared identity was a means of survival, a treatise on the struggle for freedom, and an agent of social change; it generated a vast array of musical styles and performance traditions that have defined American music.

Drawing upon objects in the Smithsonian National Museum of African American History and Culture’s permanent collection and featuring many of the objects on display in the award-winning exhibition of the same name, Musical Crossroads explores how objects expand our understanding of the culture of African American music-making and the foundation it has built in the United States and around the world.

Five thematic chapters by Dwandalyn R. Reece are accompanied by shorter features written by
museum staff. The book is illustrated with images of over 200 objects from the Museum’s collection. These include the obvious—Charlie Parker’s saxophone, Whitney Houston’s Soul Train Award, and Marian Anderson’s outfit from her 1939 Lincoln Memorial concert—and the less obvious—Little Richard’s Bible, a poem by James Baldwin, Flavor Flav’s clock, and Hall Johnson’s camera—as well as a wealth of additional items that trace the history of African American music and along with it, the history of the United States.

Dwandalyn R. Reece is associate director for Curatorial Affairs at the National Museum of African American History and Culture and has more than thirty years of experience as a scholar, performer, grantmaker, and curator, including twelve years as the NMAAHC’s Curator of Music and Performing Arts from 2009 to 2021. Reece curated the Museum’s Musical Crossroads exhibition, which won the Secretary’s Research Prize in 2017; co-curated the Museum’s grand opening music festival, Freedom Sounds: A Community Celebration (2016), the Smithsonian Year of Music (2019), and the Smithsonian Folklife Festival Program, Rhythm and Blues: Tell It Like It Is (2011); served as contributing producer on the Smithsonian Anthology of Hip-Hop and Rap (2021); and co-hosted the first season of the award-winning NMAAHC and SiriusXM podcast series, All Music is Black Music (2021). As chair of Smithsonian Music, she leads a pan-institutional effort to raise the profile of the Smithsonian’s music collections and is frequently called upon to talk about a variety of issues, including such topics as performing arts collections, exhibitions and museums, African American music history and performance, gender and vocal performance, musical theatre, the Harlem Renaissance, blackface minstrelsy and stereotypes, and American popular entertainment.

Timothy Anne Burnside is a public historian and museum professional with almost twenty years of experience at the Smithsonian. Her work explores intersections between history and culture through the lenses of music and performing arts by building collections inclusive of unique objects that centre the experiences of those whose stories are captured. At the NMAAHC, Burnside develops exhibitions and programs that create engaging and educational experiences for visitors to the Museum and worldwide audiences online.

Hannah Grantham is a curatorial research assistant at the NMAAHC with a background in musicology. The North Carolina native began her love affair with music at a young age, singing with different community groups in the Durham and Raleigh area. Grantham stumbled upon the fascinating world of museum work when she was a jazz studies student at the University of North Texas. She has spent the last several years happily working with music collections at the Smithsonian Institution and other museums across the United States.

Tuliza Fleming is the interim chief curator of Visual Arts at the NMAAHC. She played a critical role in building the Museum’s art collection and served as lead curator for Reckoning: Protest. Defiance. Resilience (2021) and the inaugural exhibition Visual Art and the American Experience (2016). She also curated Clementine Hunter: Life on Melrose Plantation (2018), and co-curated Ain’t Nothing Like the Real Thing: How the Apollo Theater Shaped American Entertainment (2010).

Steven W. Lewis is curator of Music and Performing Arts at the NMAAHC. Prior to joining the staff, he served as the founding curator of the National Museum of African American Music in Nashville, Tennessee. Lewis has also worked as historian and curator for the Ed Johnson Memorial Project and as an advisory scholar for the Carnegie Hall Corporation.

Vanessa L. Moorer is a scholar at the NMAAHC focusing on collection acquisitions, and on curatorial projects involving social justice, the Johnson Publishing Company collection, web-based content, and exhibitions. She started as the first Andrew Contributors 231 W. Mellon Curatorial Fellow, and subsequently worked on the inaugural exhibition, A Changing America. Moorer has earned degrees from the University of South Florida, Wake Forest University, and Howard University.

Kelly Elaine Navies is the museum specialist in oral history at the NMAAHC. She coordinates the Museum’s oral history initiative. Navies’s oral history projects and interviews are located at the Southern Oral History Program, The Reginald F. Lewis Maryland Museum of African American History and Culture, the Washington DC Public Library Peoples’ Archive, and the NMAAHC. She is also a writer, poet, and avid Prince fan.

Deborah Tulani Salahu-Din is a museum specialist at the NMAAHC. Since 2010, she has developed content and collected artifacts for the Museum’s exhibitions and publications. As a language and literature specialist, she focuses on the written and oral tradition in African American poetry. A goal of her work is to promote the unique value of poetry of the academy and Spoken Word.

Kevin M. Strait is a museum curator at the NMAAHC. Since 2010, he has worked on the research, development, and acquisition of objects for several of the Museum’s permanent exhibitions. He is currently curating a temporary exhibition, entitled Afrofuturism—A History of Black Futures, which will open at the NMAAHC in 2023, and is co-authoring a book to accompany the exhibition.

Angela Tate is curator of Women’s History at the NMAAHC. She collects and interprets the stories of women and non-binary persons of African descent, and tells the story of gender, race, and sexuality through the lens of African American history. Her academic background looks at Black women’s radio and film history through the lens of pan-Africanism and diplomacy to uncover “hidden herstories” of diasporic civil rights activism. 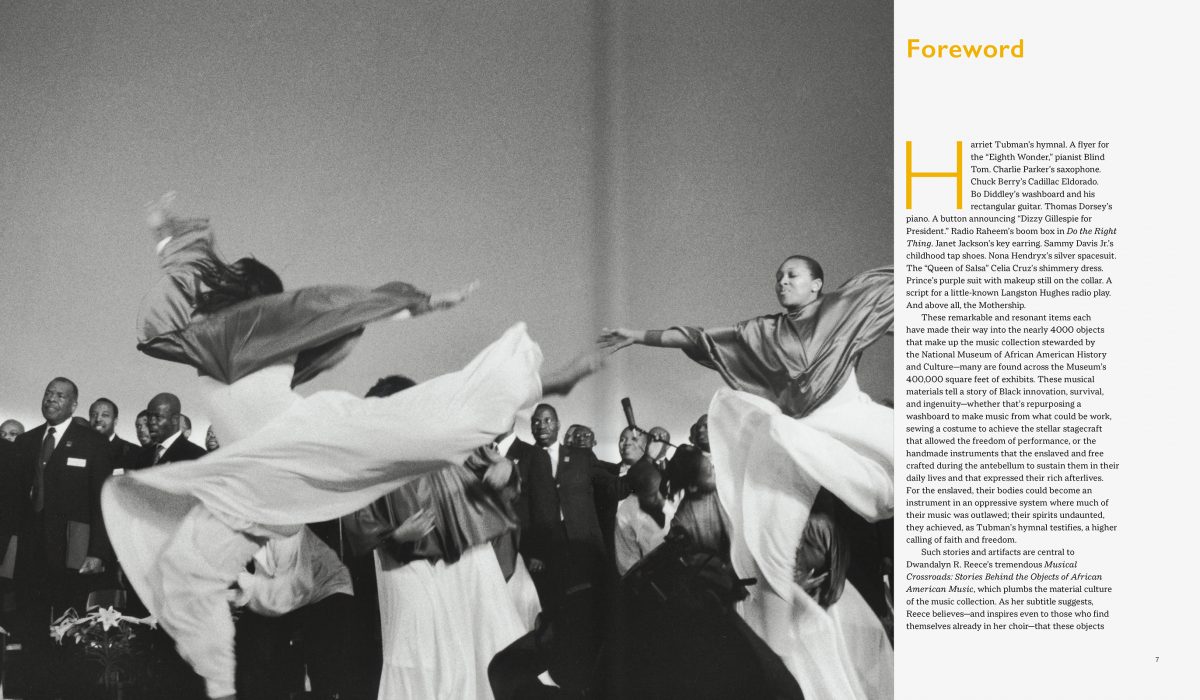 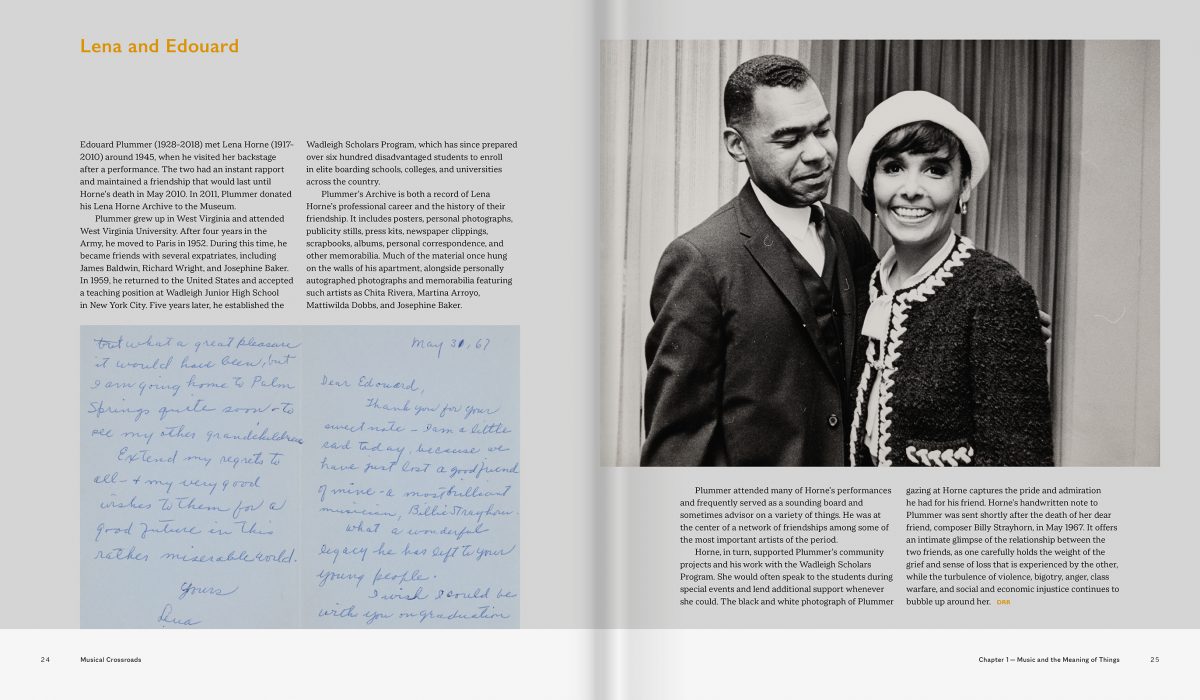 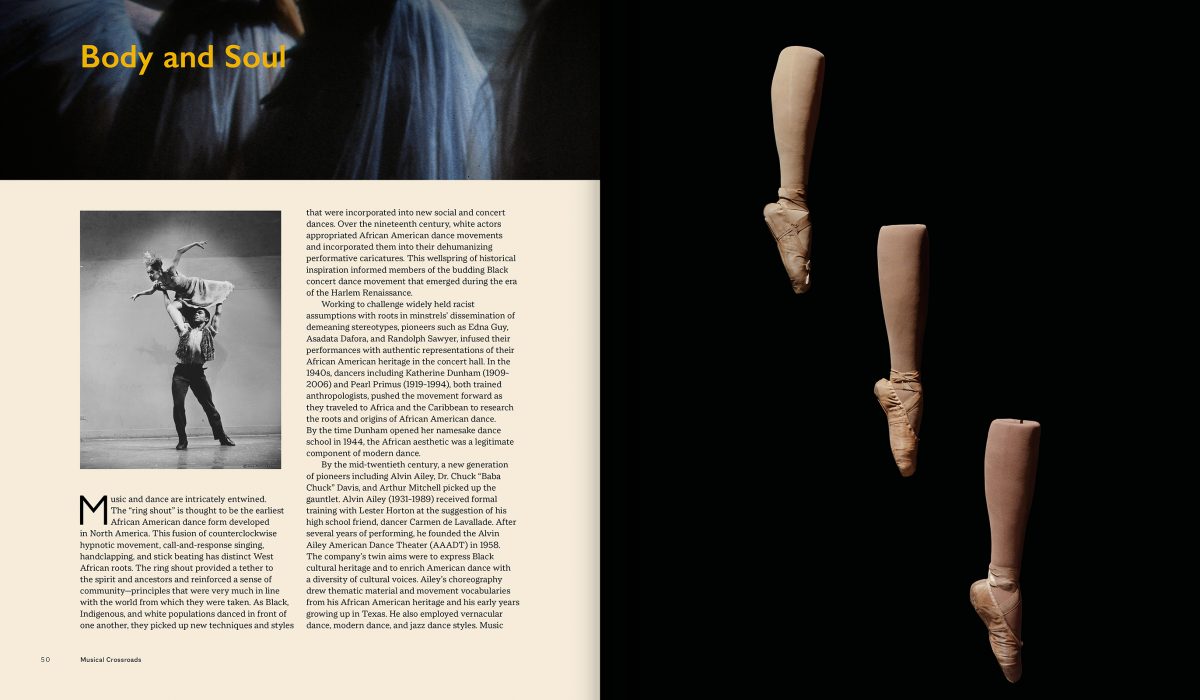 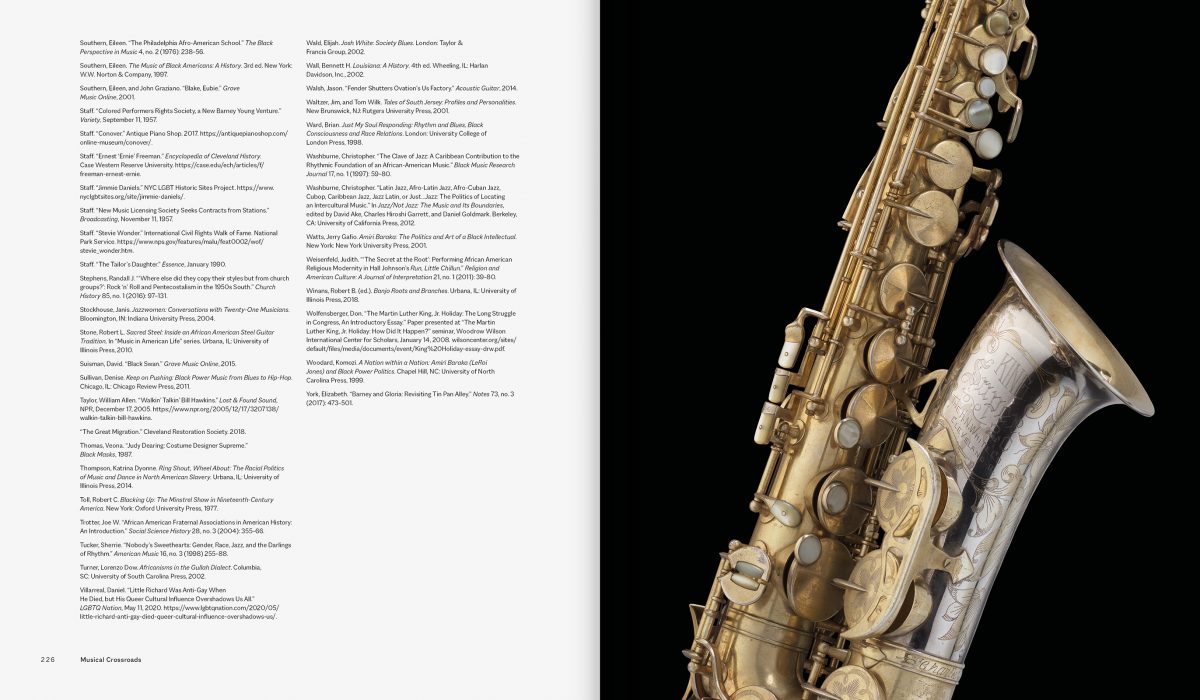