“Celebrates those who stood up and stood out, those who took public leadership roles, too often passed over or forgotten in the history books.”—Lonnie G. Bunch III

“Some of the most definitive photographs that chronicle the black American experience.”—Nicole Crowder, In Sight, The Washington Post

In addition to over 50 photographs, this volume includes a poems by former United States Poet Laureate Natasha Trethewey. 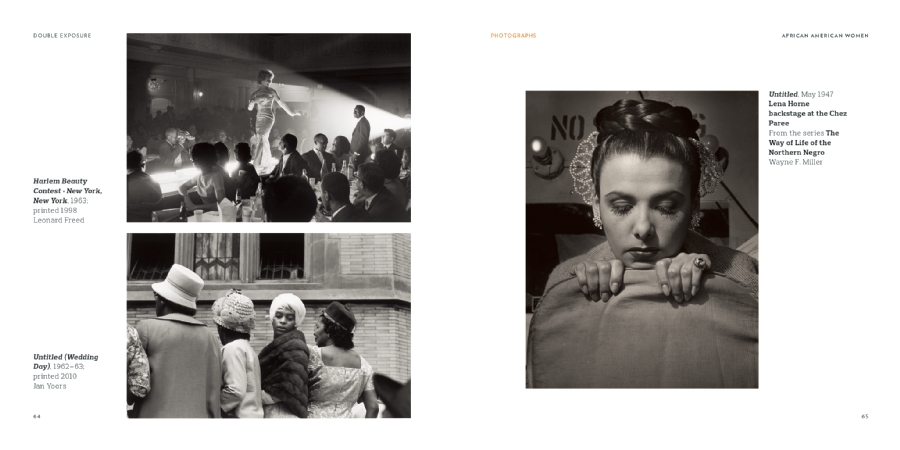 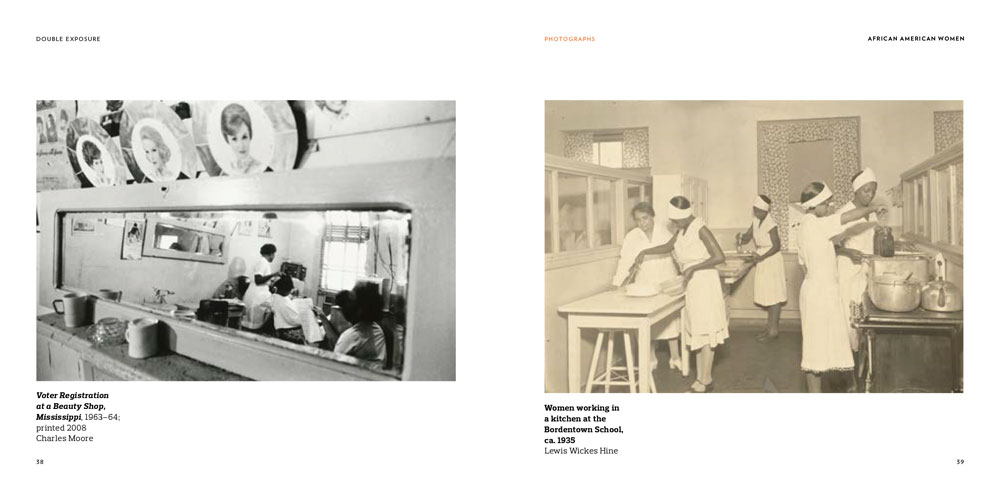 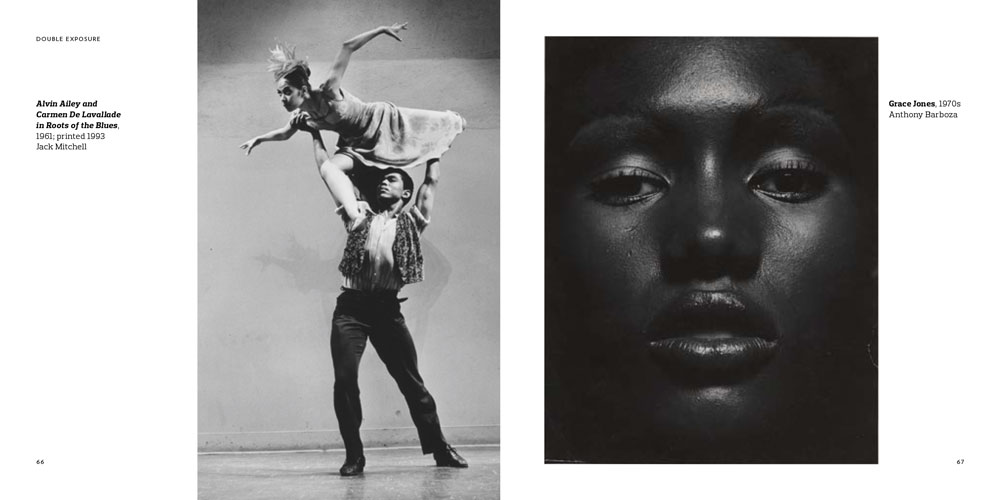