A Visual History of Frankenstein

A vivid visual history of Mary Shelley’s famous book, which commemorates the 200th anniversary of its publication

“This magnificent book is something new. Its many illustrations, thoughtfully chosen and superbly reproduced, provide the best, indeed the only, visual history of Frankenstein”—Stephen Hebron, Head of Weston Library Reader Services, Bodleian Libraries

This book shows how Mary Shelley created a monster. Commemorating the 200th anniversary of Frankenstein, it traces the origins and impact of her novel—a classic of world literature, a masterpiece of horror, and a forerunner of science fiction. Shelley conceived the archetype of the mad scientist who dares to flout the laws of nature. She devised a conflicted creature, eloquent and repulsive, torn between good and evil, an object of compassion who remains a favourite on stage and screen.

Theatrical adaptations made the fame of Frankenstein. Shelley wrote a novel of ideas with a philosophising creature, hardly the stuff of a mass-market bestseller. In the theatre, however, the monster is mute, a terrifying transformation accomplished by actor Thomas P. Cooke, who played the part in 1823, and took London and Paris by storm. Subsequent dramatisations caught the popular imagination and inspired the movie versions, which spawned spin-offs, sequels, mash-ups, tributes, and parodies. Replicants of Frankenstein are so prevalent in today’s culture that the name has become a meme signifying forbidden science, unintended consequences, and ghastly amalgamations.

This engaging visual record begins with a biography of the author and continues through current reinterpretations of the story. Many of the contextual images have never been published before in print.

“It’s Alive!, sumptuously illustrated in color with rare images of treasures from public and private collections, is a feast for the eye and mind. Elizabeth Campbell Denlinger’s hugely enjoyable, witty, thoughtful commentary, underpinned by extensive scholarship, expertly guides us though the labyrinths of this visual treat, tracing the history of Mary Shelley’s Frankenstein from its beginnings to its becoming a universal meme. She takes us through antecedents of Frankenstein in eighteenth-century scientific experiments and Gothic terror tales, its genesis, making and publication, and (a special strength of the exhibition) its afterlife in nineteenth-century melodrama, Hollywood movies, posters, comic books, cartoons, and illustrations. It’s Alive! showed me much and taught me much. Those lucky enough to see the Morgan Library Exhibition will treasure It’s Alive! as a permanent souvenir; the rest of us will treasure it as the nearest thing to being there. It is all set to be a beautiful reference book and teaching resource. Mary Shelley would have been amazed!”—Nora Crook, Professor Emerita, Anglia Ruskin University, Cambridge, Editor of Frankenstein, and General Editor of Mary Shelley’s novels.

“This magnificent book is something new. Its many illustrations, thoughtfully chosen and superbly reproduced, provide the best, indeed the only, visual history of Frankenstein. Denlinger’s text is a delight. She is not just an expert and engaging guide to a wealth of literary, historical and artistic material: she has profound things to say about Mary Shelley’s great novel and its relevance to today’s world.”—Stephen Hebron, Head of Weston Library Reader Services, Bodleian Libraries, curator, and author of Shelley’s Ghost

Elizabeth Campbell Denlinger, PhD is the curator of the Carl H. Pforzheimer Collection of Shelley and His Circle at The New York Public Library. She lives in New York., 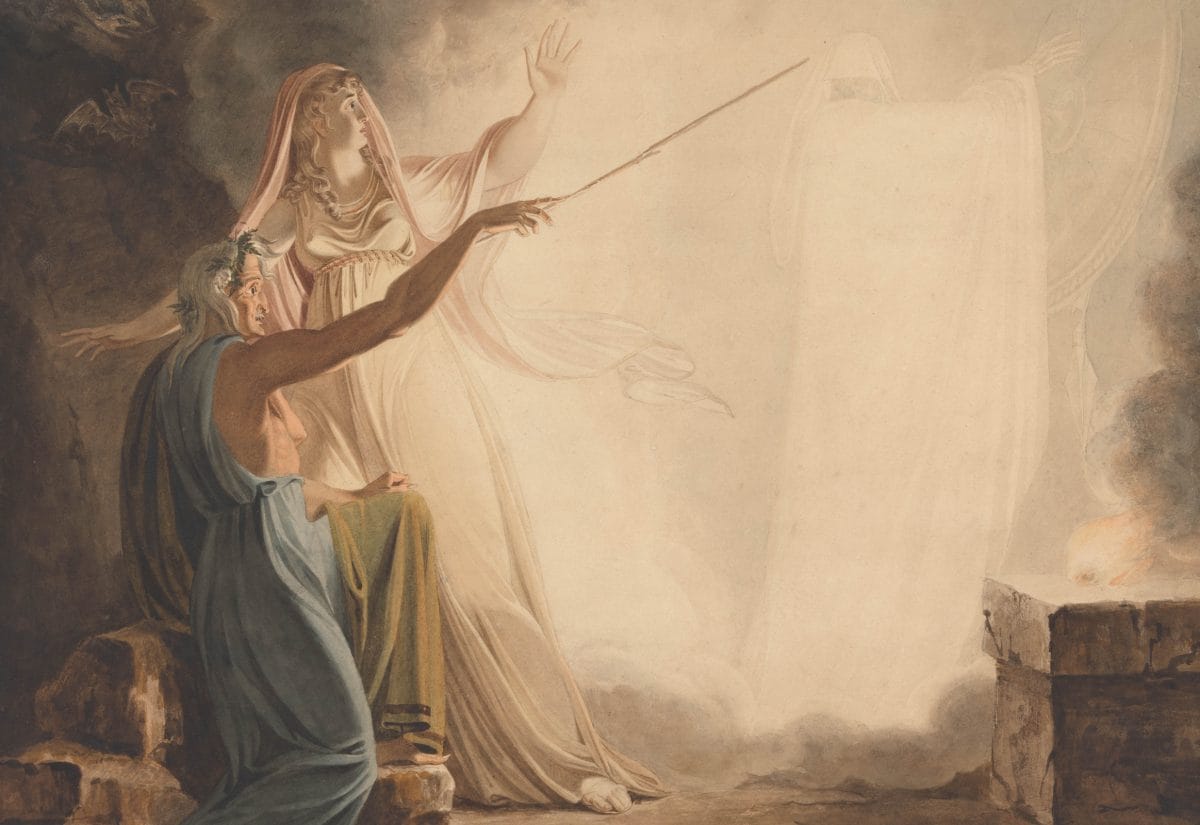 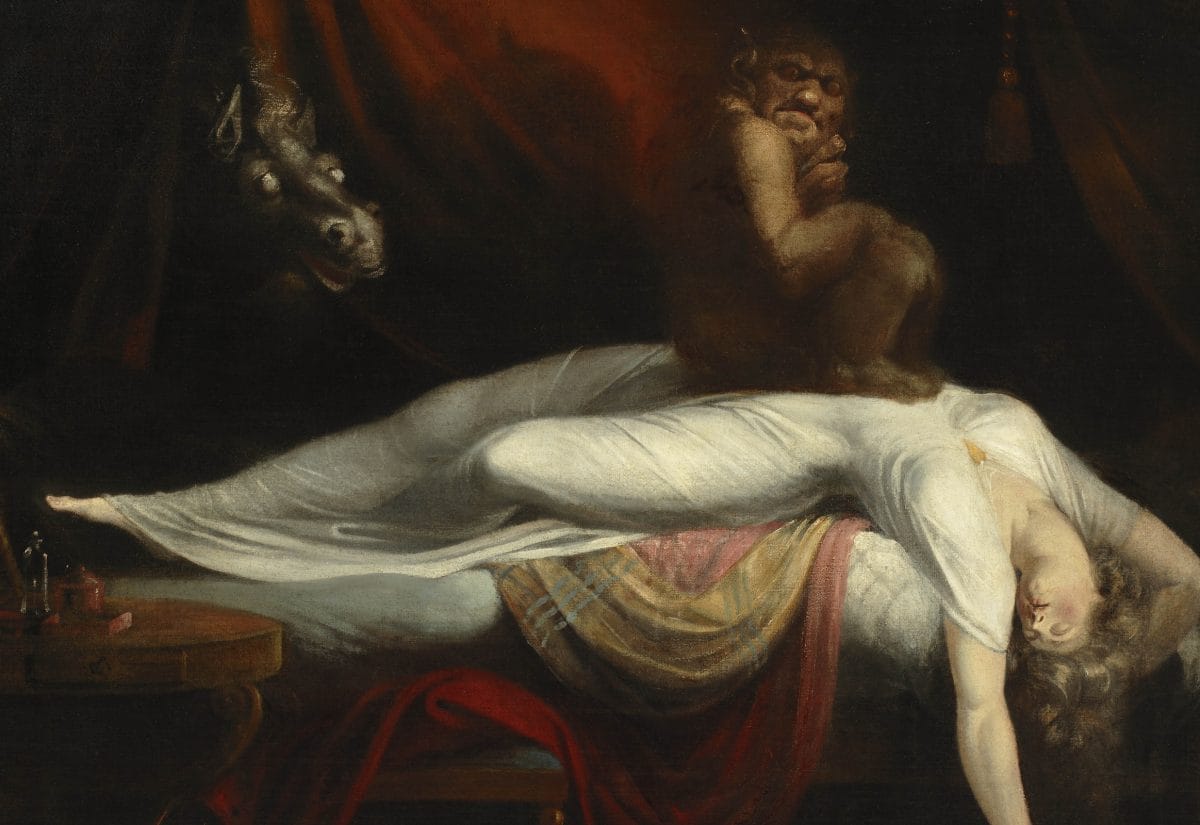 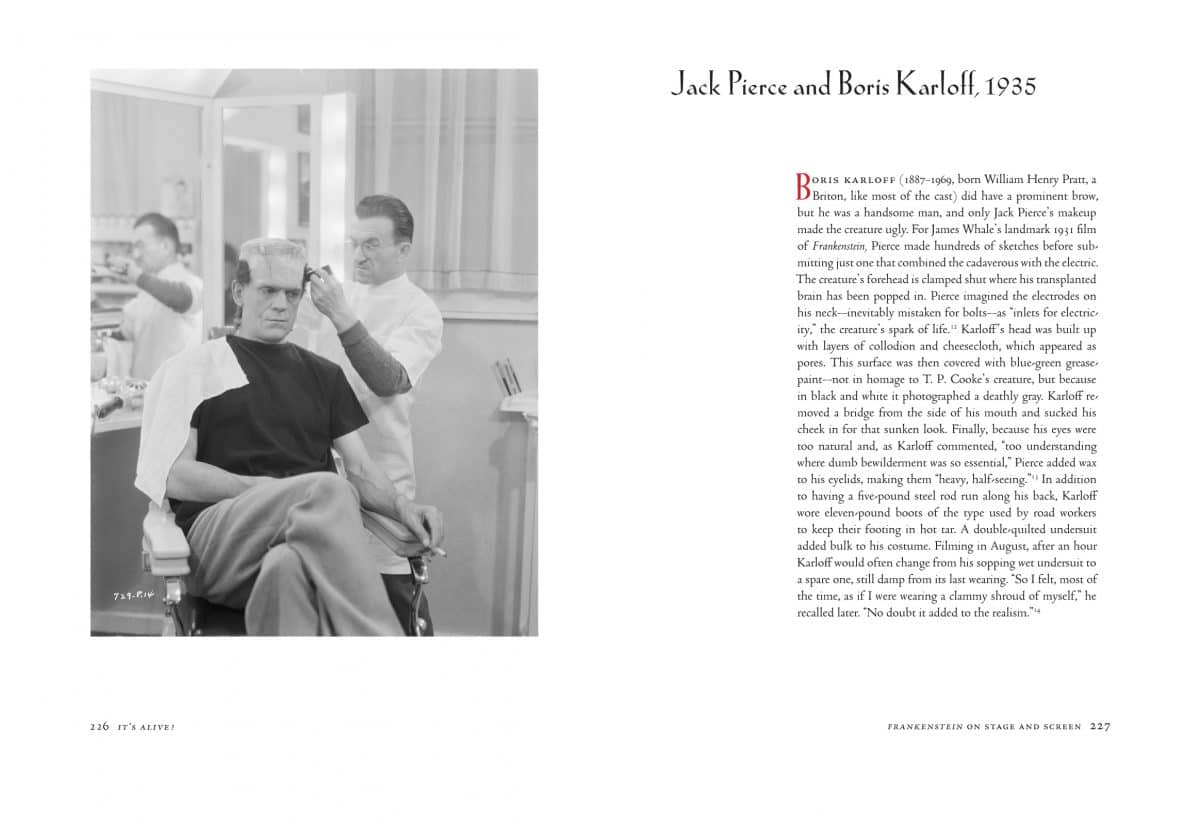 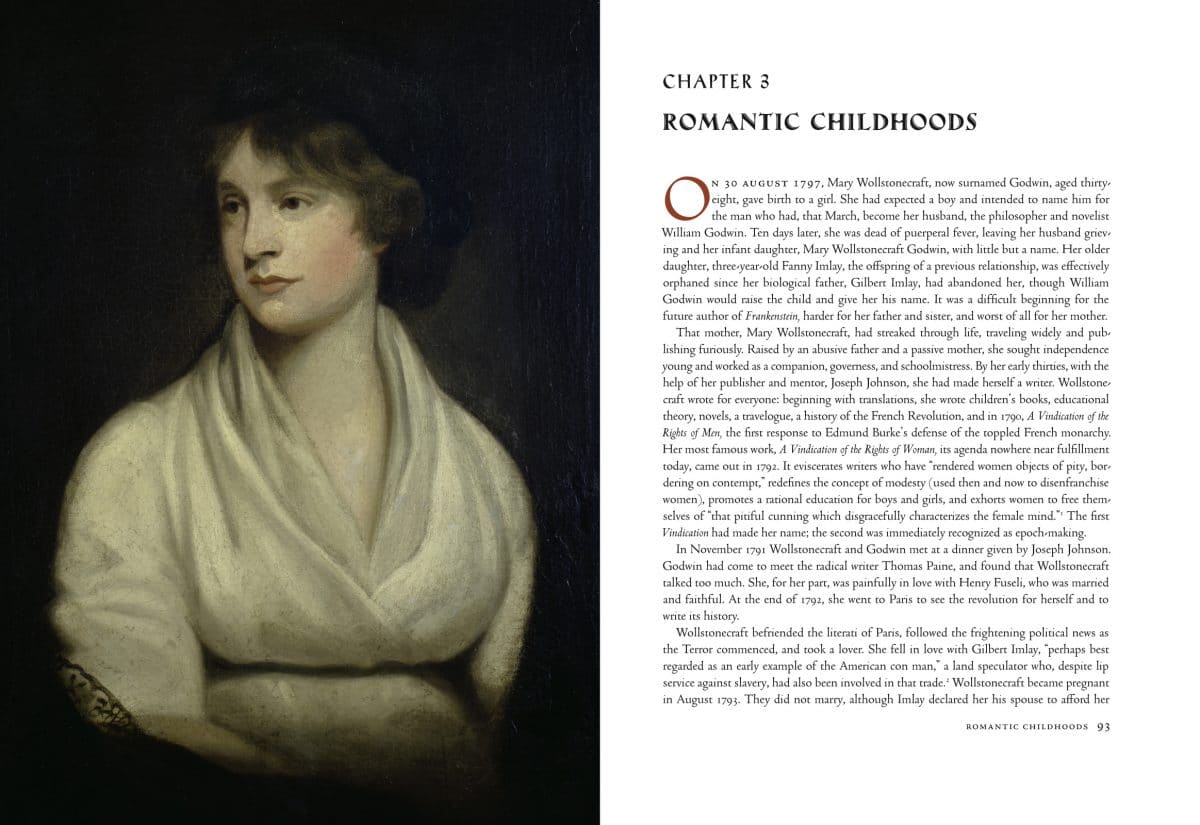 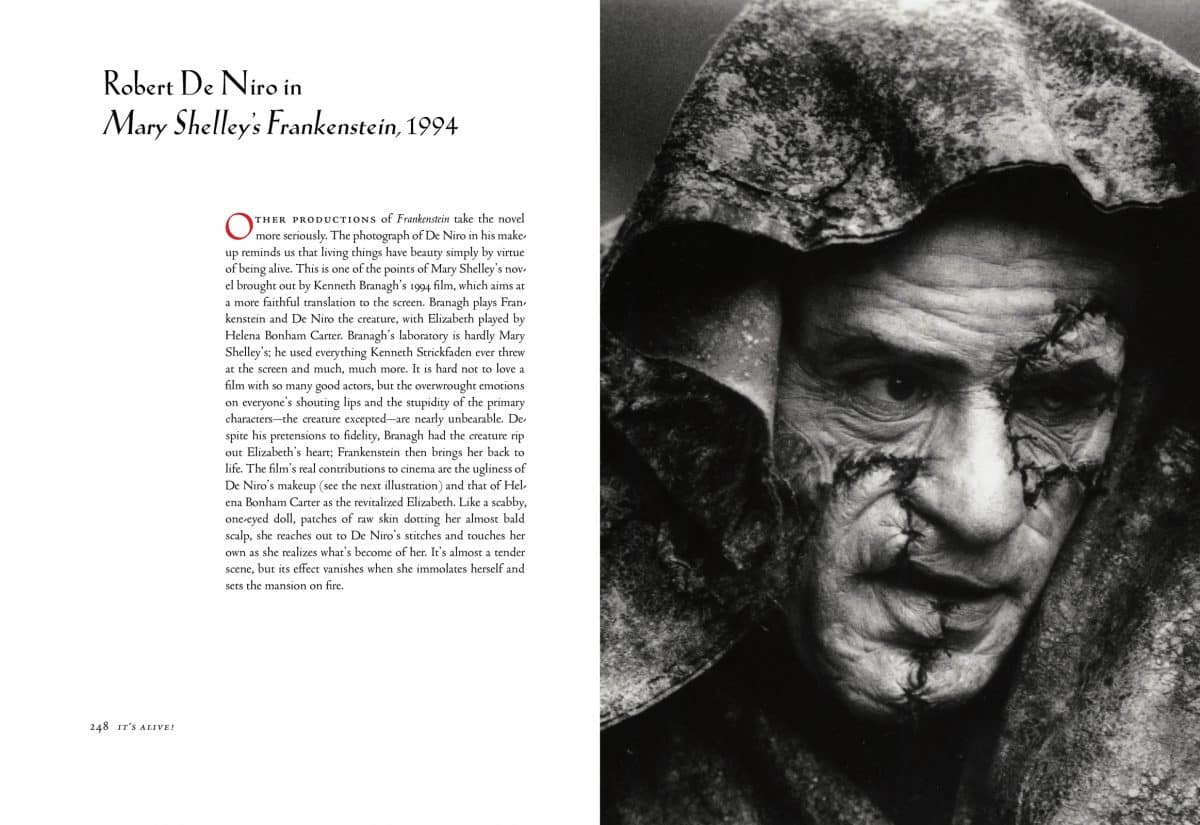