In association with the Cummer Museum of Art

This volume provides an opportunity to reassess the artist’s career, and offers new insights into the representation of the Seminoles in American art.

“The white man’s civilization has been their ruin. They [Seminoles] exploit nothing and are ruled by their chief and medicine man. What particularly impressed me was that they live off nature…White man could learn a lesson from them”—Eugene Savage

Eugene Savage: The Seminole Paintings is a colourful introduction to an American artist best known today as a muralist with the Works Progress Administration. In early 1935 Eugene Savage embarked on a journey deep into the Florida Everglades in search of the Seminoles. He returned regularly for nearly two decades. Inspired by his encounters and observations, Savage produced a series of more than thirty paintings and countless studies. In these works, forty of which are presented in this new volume, the painter combined bold colours with shifting perspectives and rhythmic lines to create stylised scenes of Seminoles gliding in dugout canoes through lush tropical swamps.

Savage’s paintings, drawings, and watercolours not only document Seminole traditions that were threatened by modern development of the Everglades, but are also important works of art in their own right, reminiscent of Surrealist dreamscapes and Art Deco sensibilities. Although Savage’s series is perhaps the most extensive painted record of the Florida Seminoles, art historians have largely overlooked these works in favour of studies of the natives of the American Plains and the Southwest.

Elizabeth Heuer is an assistant professor of Art History at the University of North Florida, specialising in modern American visual culture. 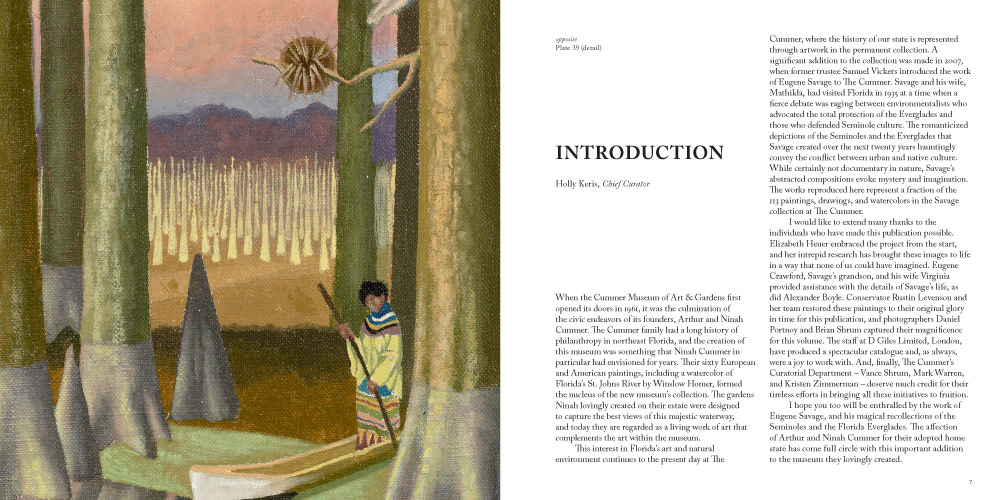 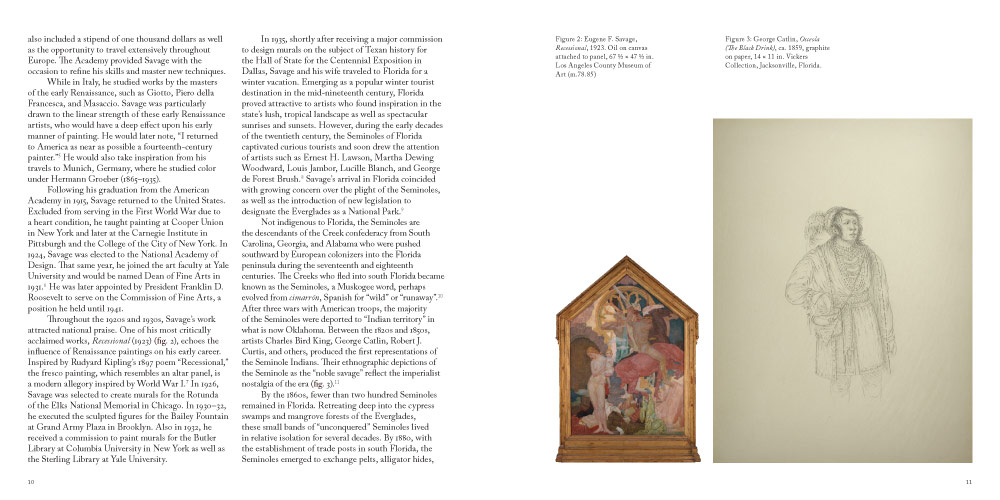 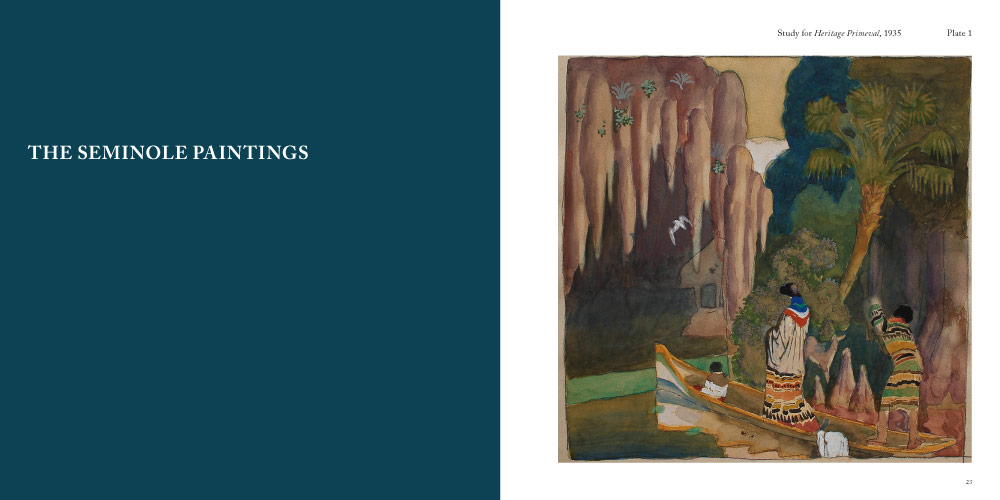 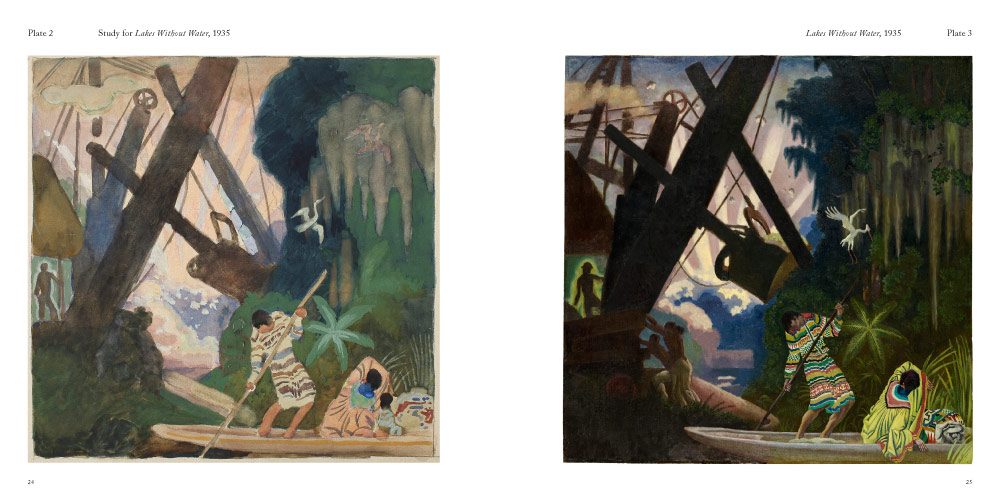