Presents forty original Catlin paintings from the collection of the Smithsonian American Art Museum which explore the artist’s representation of the close relationship between Native Americans and the buffalo.

American artist George Catlin (1796 –1872) journeyed west five times in the 1830s, traversing the Great Plains and visiting more than 140 American Indian tribes. Convinced that westward expansion from settlers spelled certain disaster for native peoples, Catlin travelled the frontier to paint landscapes and portraits of native tribes, to document their lives and customs before (as he feared) they vanished. He produced hundreds of canvases, which he called his Indian Gallery. Ambitious in scope, and filled with colour and closely observed detail, the Indian Gallery remains one of the wonders of the nineteenth century. In many of his paintings, Catlin recorded the massive herds of buffalo that roamed the Great Plains; in chronicling the lives of Plains Indian cultures, he captured the central importance of the buffalo in their daily lives, from food and shelter to ceremony and naming.

In his illustrated essay and commentary on Catlin’s paintings, Adam Duncan Harris, Petersen Curator of Art and Research at the National Museum of Wildlife Art, uses Catlin’s own writings to consider the artist’s role as an early proponent of wilderness conservation and the national park idea, and how that advocacy remains relevant today—to the Great Plains, the buffalo, and land use.

Adam Duncan Harris has been at the National Museum of Wildlife Art in Jackson Hole, Wyoming, since 2000. He received a Bachelor’s degree from Brown University before continuing on to the University of Wyoming for a Master’s degree in American Studies. He finished his studies at the University of Minnesota, where he received a Ph.D. in Art History focusing on American Art and Film. Harris is the author of Wildlife in American Art: Masterworks from the National Museum of Wildlife Art and Bob Kuhn: Drawing on Instinct. 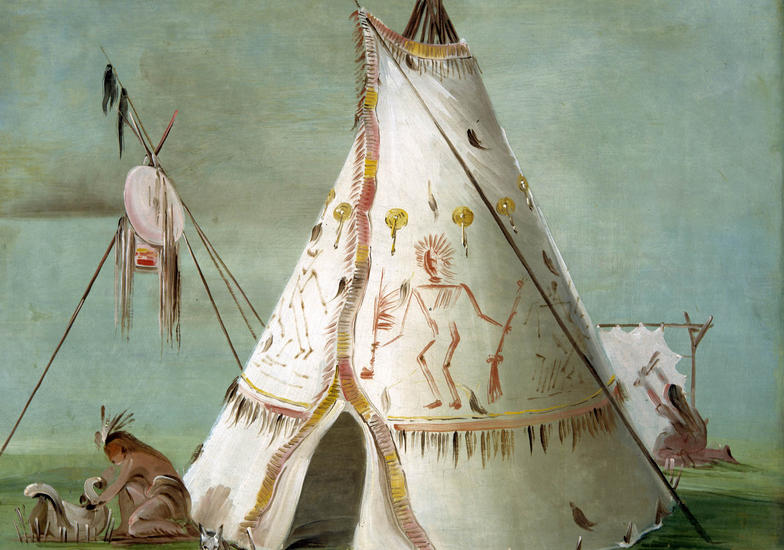 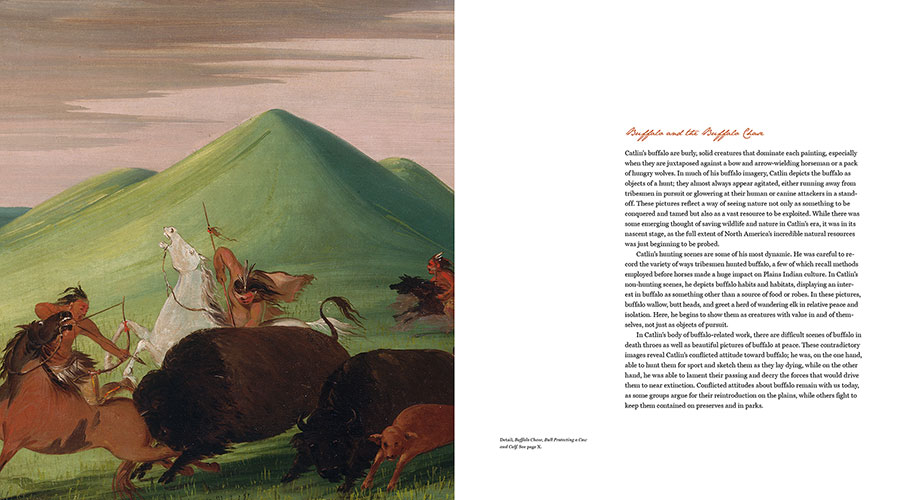 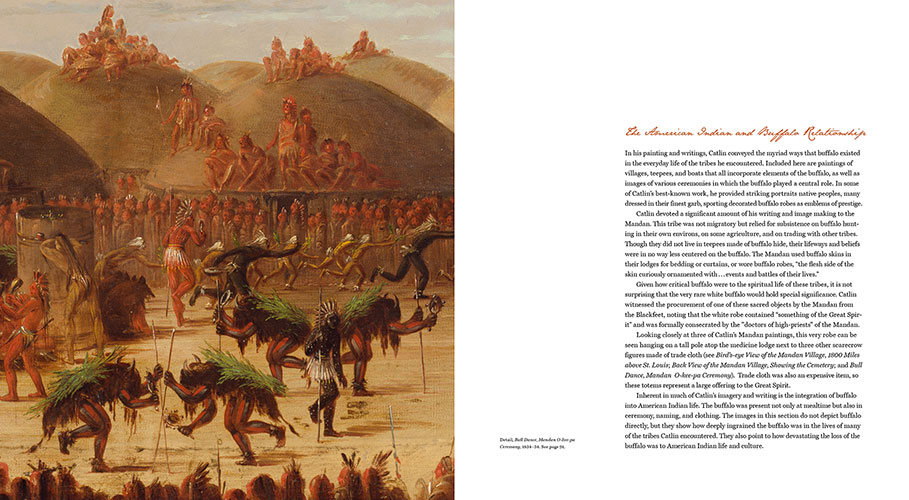 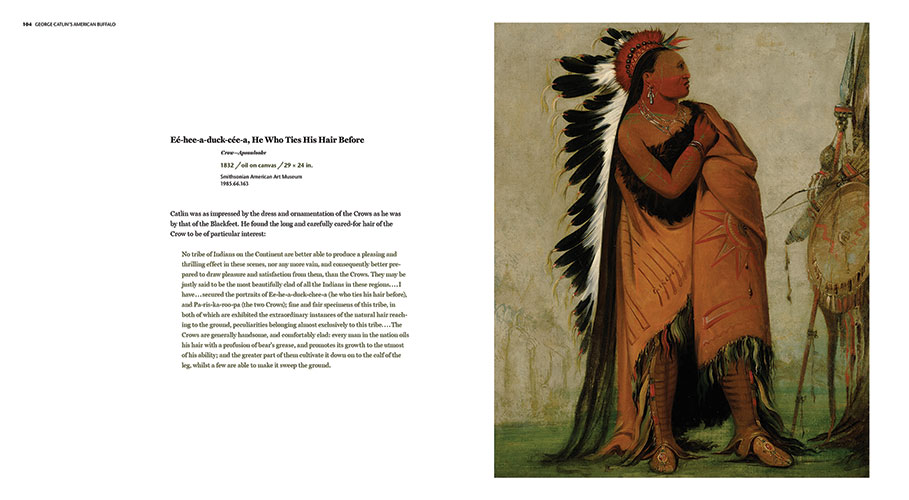