In association with the Cummer Museum of Art & Gardens, Jacksonville

Through an in-depth review of his career as an artist, this new volume highlights Charvot’s breadth of processes, productivity and inspiration in painting, etching and drawing

French artist Eugène-Louis Charvot (1847–1924) was a distinguished painter and printmaker. A fascinating individual, Charvot practised medicine for many years but stated that is first love was art, a passion he pursued throughout his life. Inspired by the serene countryside of his youth, Charvot became a landscapist, and made his debut in 1876 at the annual Salon in Paris. Spending his medical career in the French military, Charvot was posted in colonial Tunisia (1885–89) and Algeria (1892–96), where he documented the life around him and sent oils back to Paris for entry in the Salons. Unlike other French artists attracted to Orientalism, Charvot was not a tourist in North Africa but rather a working member of the French colonial forces. His perspective and reactions are detailed in his letters to his family and in his genre and street scenes of North African life, allowing a unique glimpse into the time and place.

After his death in 1924, his family preserved his award-winning etchings, his landscapes and Orientalist paintings as well as his unpublished diary, family letters and sketchbooks. Charvot’s daughter, Yvonne Charvot Barnett (1900-2005), brought the majority of his work to Jacksonville, Florida where the discovery of these extensive holdings has led to a reevaluation of Charvot’s work and a resurrection of the reputation of this accomplished artist. The works now reside in the Cummer Museum of Art & Gardens, as the Charvot Collection.

Susan M. Gallo, author and guest curator, is the former Director of Education at the Cummer Museum of Art & Gardens in Jacksonville. A graduate of Smith College and Columbia University, she was a fellow at the Toledo Museum of Art and at the Whitney Museum of American Art. She has spent 20 years researching and rediscovering Eugène Charvot. 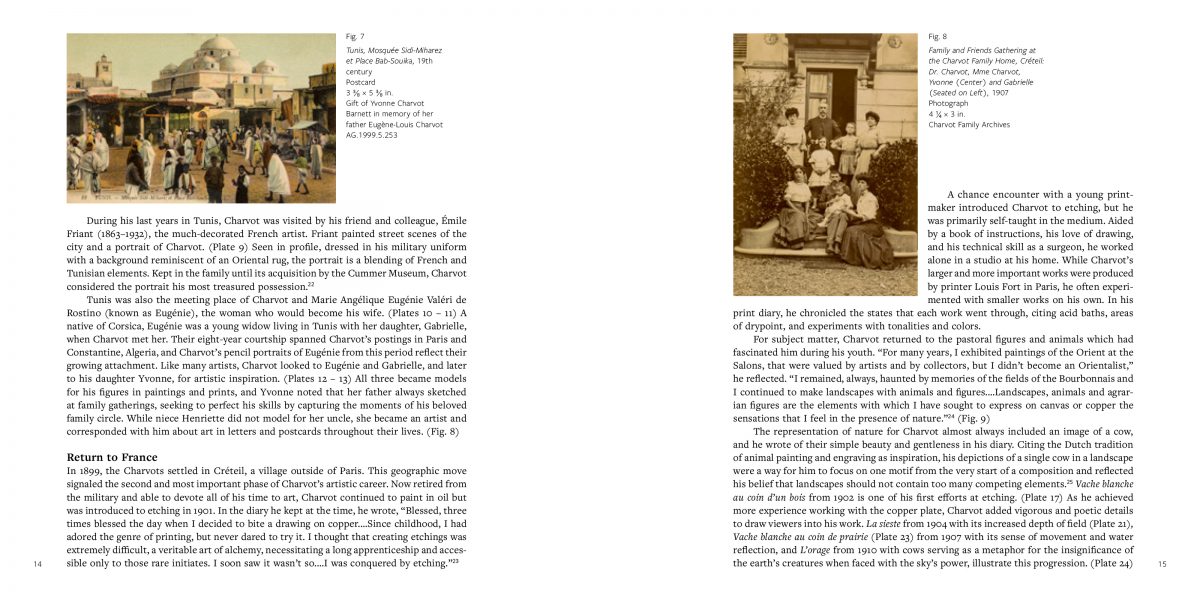 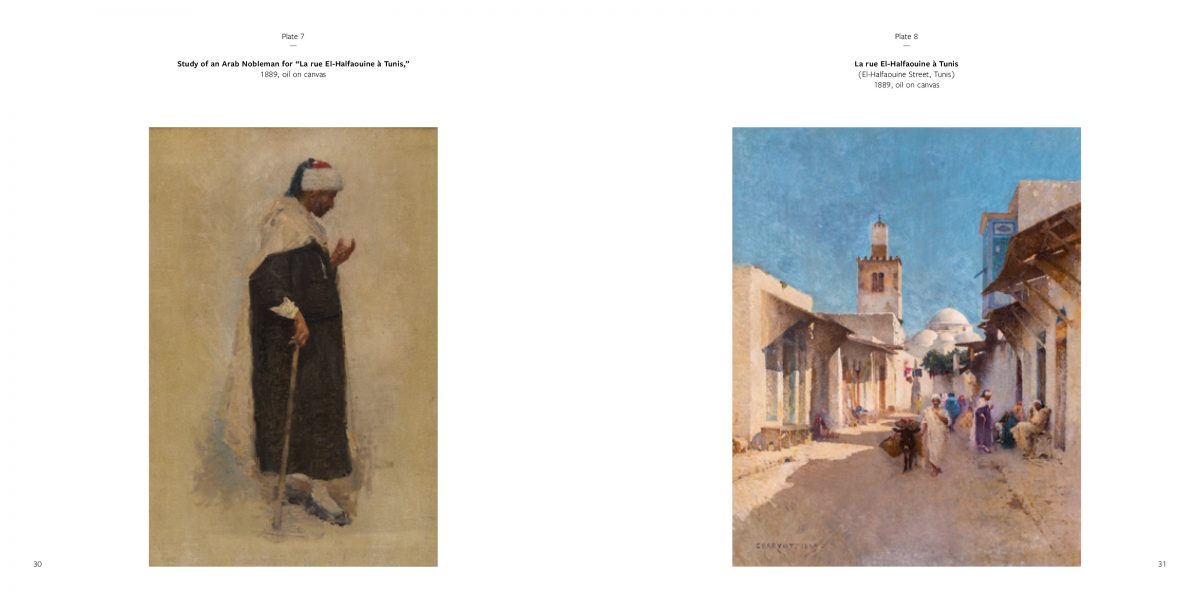 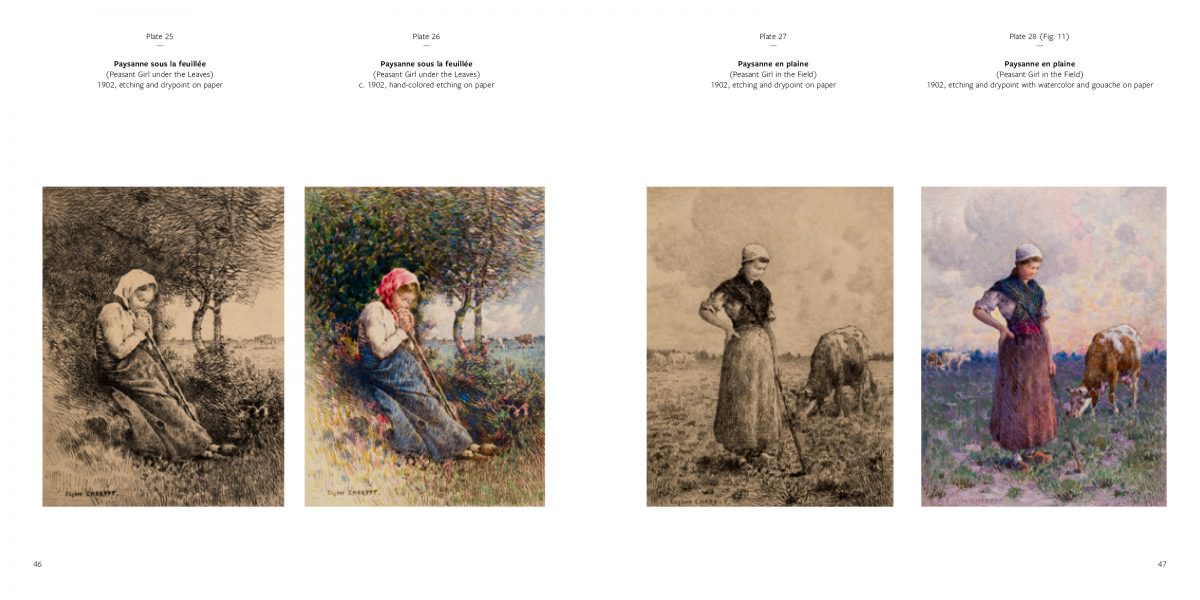 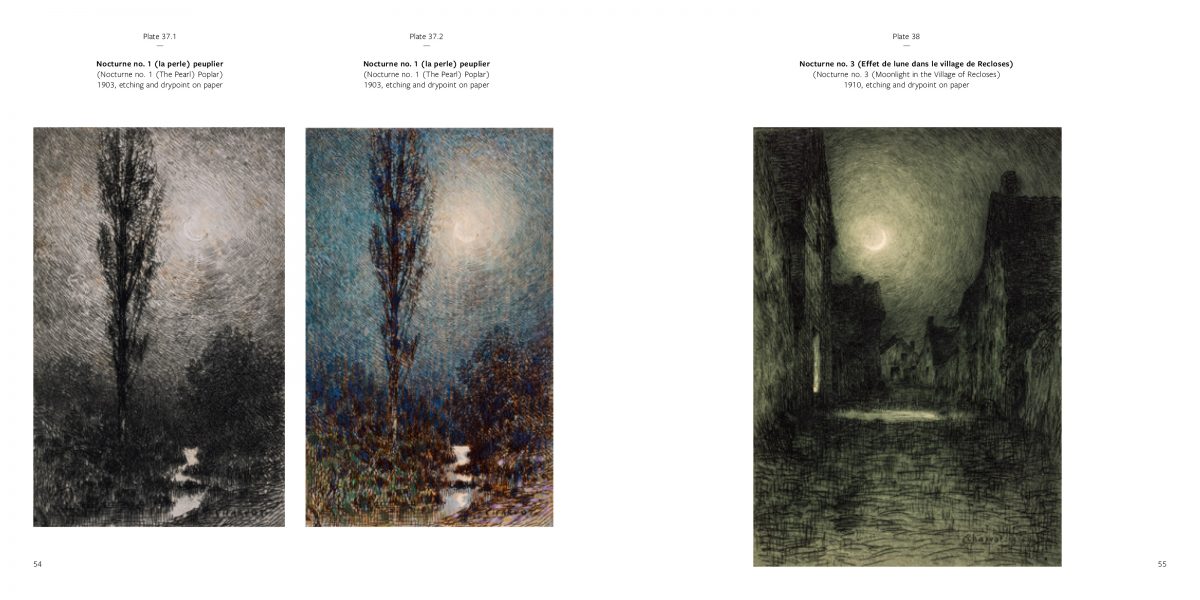 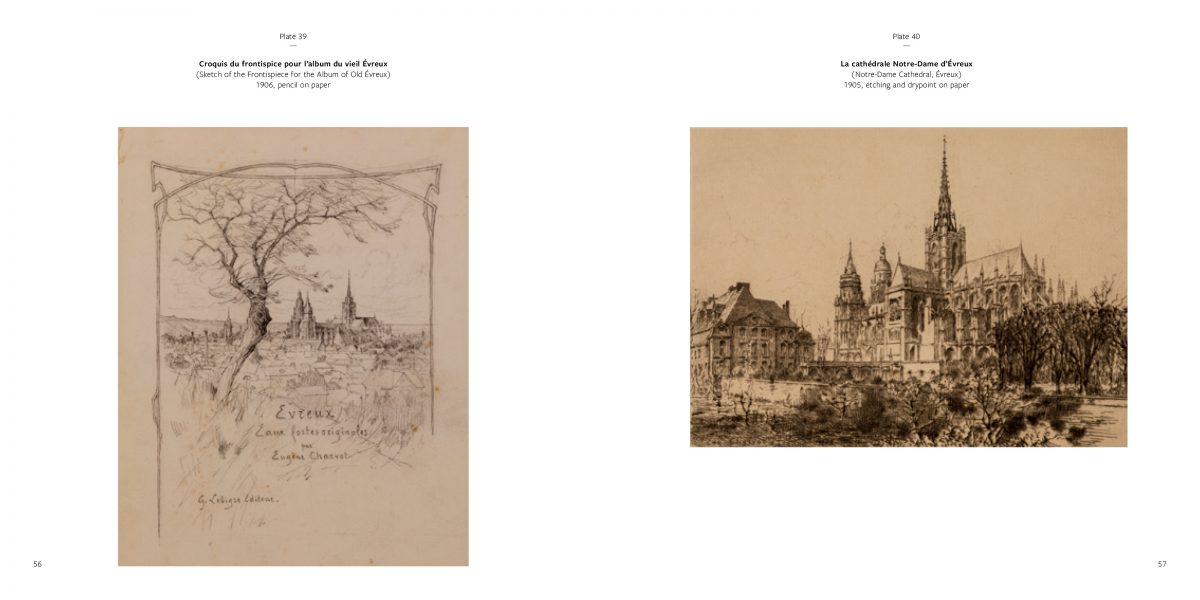 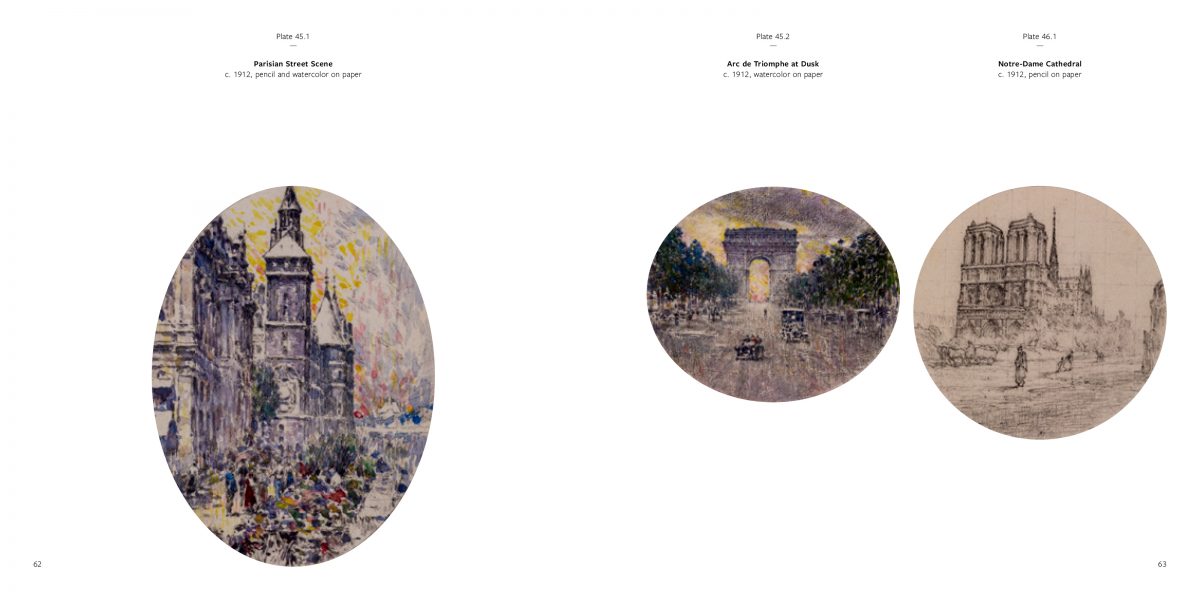