A Life in Art: Works from the Collection of the Parrish Art Museum

In association with Parrish Art Museum

An invaluable addition to our understanding of Chase’s paintings, drawings, and working methods.

William Merritt Chase first came to paint in the Shinnecock Hills of Long Island in 1891. He arrived as the founding director of the Shinnecock Hills Summer School of Art, a newly established academy based on the plein-air schools popular in Europe. As one of the most worldly and sophisticated American painters—and the most renowned teacher of his day—Chase was the natural choice. Amid the “dross” of the scrubby East End hills, Chase inspired his students, painting lyrical summer landscapes that have come to be the most admired in American Impressionism.

The Parrish Art Museum holds the largest public collection of artwork by William Merritt Chase—over forty paintings and works on paper spanning all periods of his career. It is also home to an extensive archive focused on the artist, including more than one thousand photographs relating to Chase’s life and work, in particular family photographs of summers spent on Long Island.

Two essays explore Chase’s life as an artist and teacher, as well as a European education that led to the plein-air landscapes of the Shinnecock Hills. The catalogue features over thirty of the Parrish’s most important artworks, including the early Still Life with Fruit; works from the famous New York park scenes series, notably Park in Brooklyn; major studio paintings from the 1880s, such as The Blue Kimono; and of course, the paintings made during those summers on the East End, including The Big Bayberry Bush. Colour plates of these works are paired with archival photographs of the artist’s life—in his studio surrounded by copies of Old Masters, with James McNeill Whistler in London, teaching students in the Shinnecock Hills. Together they form a well-rounded image of William Merritt Chase: portraitist and landscape painter, teacher of art, an artist and his creative life.

Alicia G. Longwell is the Lewis B. and Dorothy Cullman Chief Curator at the Parrish Art Museum. She is the author of Dorothea Rockburne: In My Mind’s Eye, with David Anfam and Stéphane Aquin (2011); American Landscapes: Treasures from the Parrish Art Museum (2010); First Impressions: Nineteenth-Century American Master Prints (2010); Sand: Memory, Meaning and Metaphor (2008); and North Fork / South Fork: East End Art Now (2004). She has organised some thirty exhibitions for the Parrish, including solo exhibitions on the work of artists Barbara Bloom, Marsden Hartley, Frederick Kiesler, Malcolm Morley, Charlotte Park, Dorothea Rockburne, Alan Shields, Esteban Vicente, and Jack Youngerman, among others.
Maureen C. O’Brien is Curator of Painting and Sculpture at the Museum of Art, Rhode Island School of Design. Her studies of the European influence on American artists include In Support of Liberty: European Paintings at the 1883 Pedestal Fund Art Loan Exhibition (1986), as well as contributions to Shaping an American Landscape: The Art and Architecture of Charles A. Platt (1995). She is the author of Edgar Degas: Six Friends at Dieppe (2006) and Image and Enterprise: The Photographs of Adolphe Braun (1999) 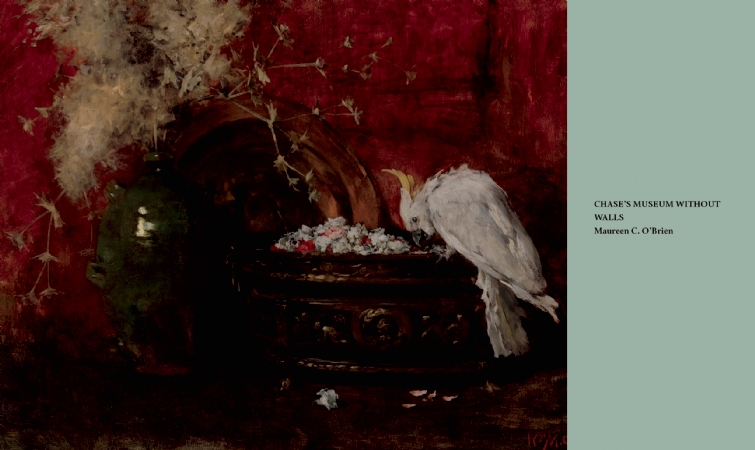 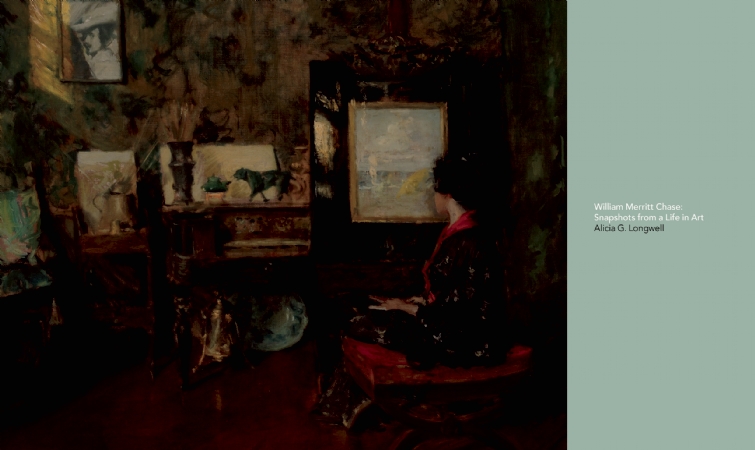 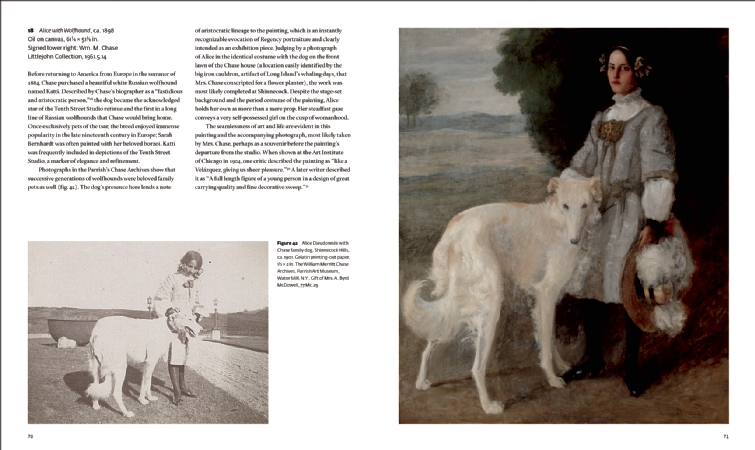