Marked by unprecedented industrial expansion yielding vast personal fortunes, the Gilded Age—the period bounded by the close of the American Civil War and the beginning of World War I—conjures visions of material opulence and personal excess, yet it also generated one of the most fascinating chapters in American cultural and social history. Beauty’s Legacy features 65 portraits selected from the outstanding holdings of The New-York Historical Society, whose sitters—ranging from famous society beauties to powerful titans of business and industry—left lasting legacies that contributed to the cultural and economic growth of the nation. Revealed here is the highly competitive nature of the portrait market, as American portraitists—including John Singer Sargent, Eastman Johnson, and James Carroll Beckwith—found themselves in fierce rivalry for American patronage with their European counterparts, among them Carolus-Duran, Alexandre Cabanel, and Anders Zorn.

Beauty’s Legacy takes its cue from a series of three important portrait loan exhibitions mounted in New York in the 1890s that were organised for charitable purposes by the cream of the city’s social elite. Author Barbara Dayer Gallati analyses the critical reception of those landmark portrait displays, the overwhelming success of which hinged on the intersecting factors of beauty, celebrity, exclusivity, and philanthropy. She focuses on the “Gallery of Beauty”—the private collection of the New York bachelor and dandy Peter Marié—that was composed of nearly 300 portrait miniatures of the era’s most desirable women, whose lives created a level of public curiosity akin to that which fuels today’s readership of Vanity Fair and Tatler. Leading fashion historian Valerie Steele contributes a stimulating essay on the often competing ideals of natural and enhanced beauty at a time when the mass marketing of cosmetics was taking hold.

Beauty’s Legacy also includes a generous array of period photographs to illuminate the complexities attached to the idea of beauty in the context of Gilded Age portraiture. Detailed artist biographies and catalogue entries for each portrait provide a wealth of new information about patterns of patronage within a social milieu that was almost obsessively concerned with identity and appearance

Valerie Steele is chief curator and director of the Museum at the Fashion Institute of Technology. She is the author of The Berg Companion to Fashion (2018),  Paris Fashion: A Cultural History (2017) as well as editor in chief of the three-volume Encyclopedia of Clothing and Fashion (2004). 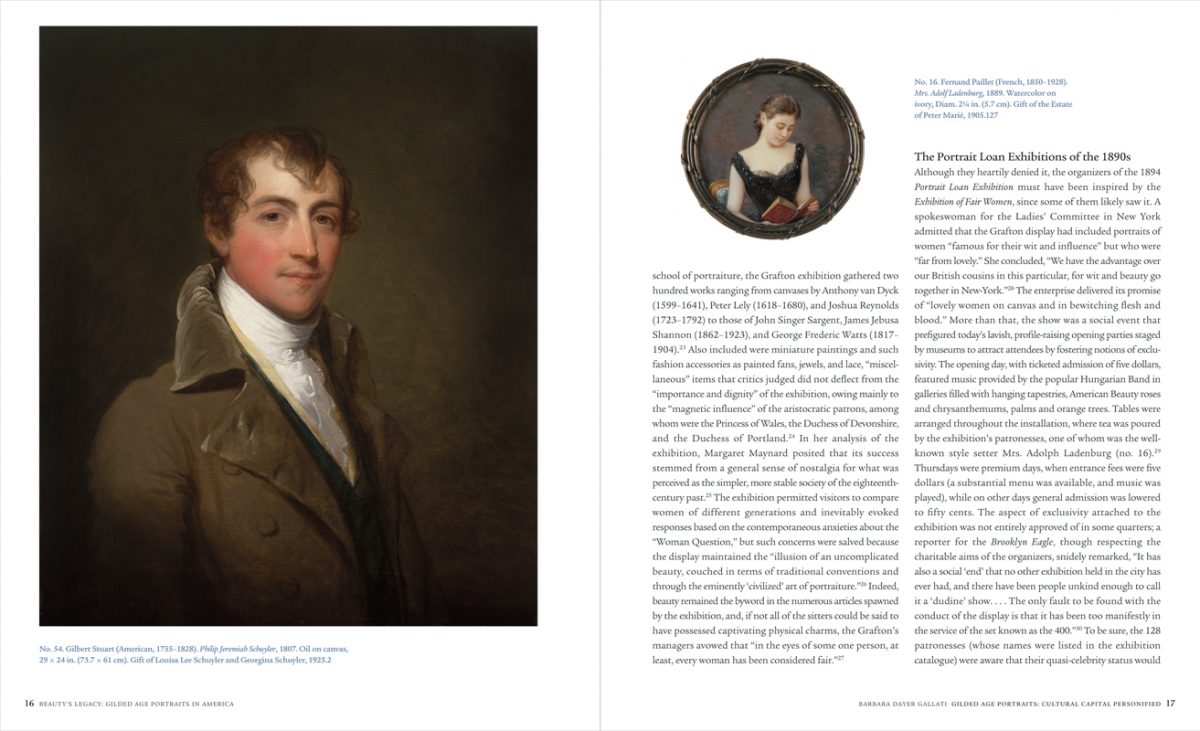 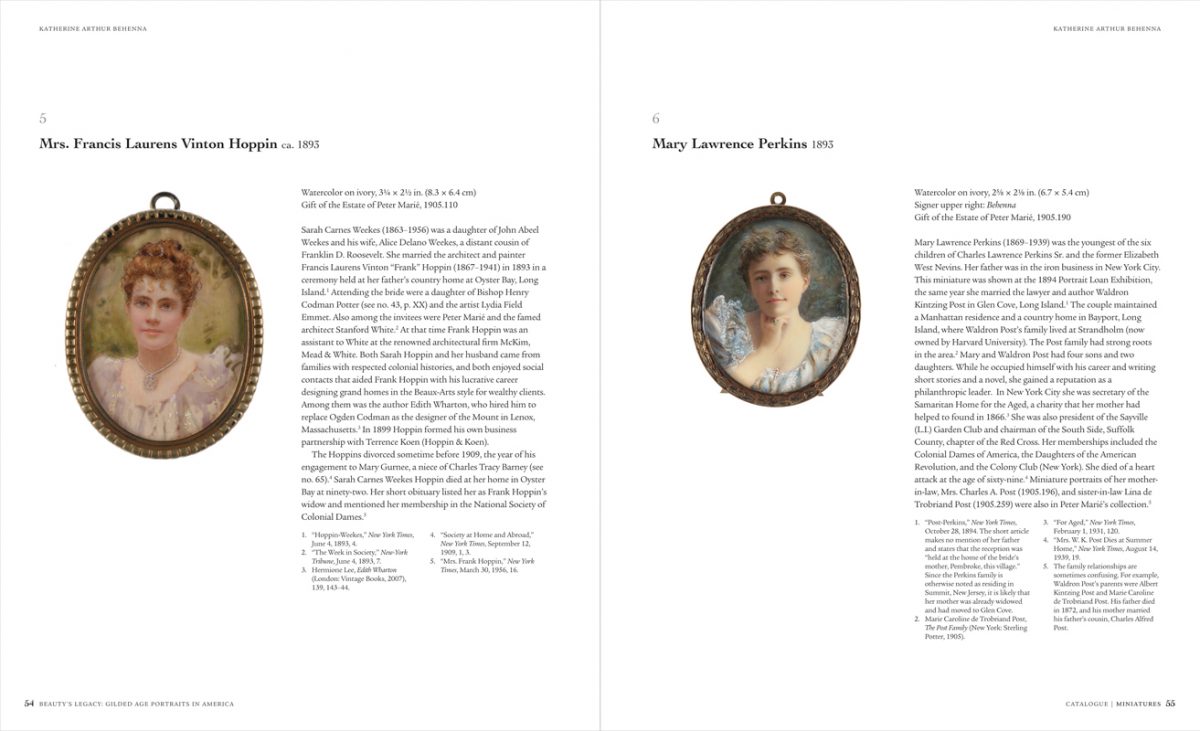 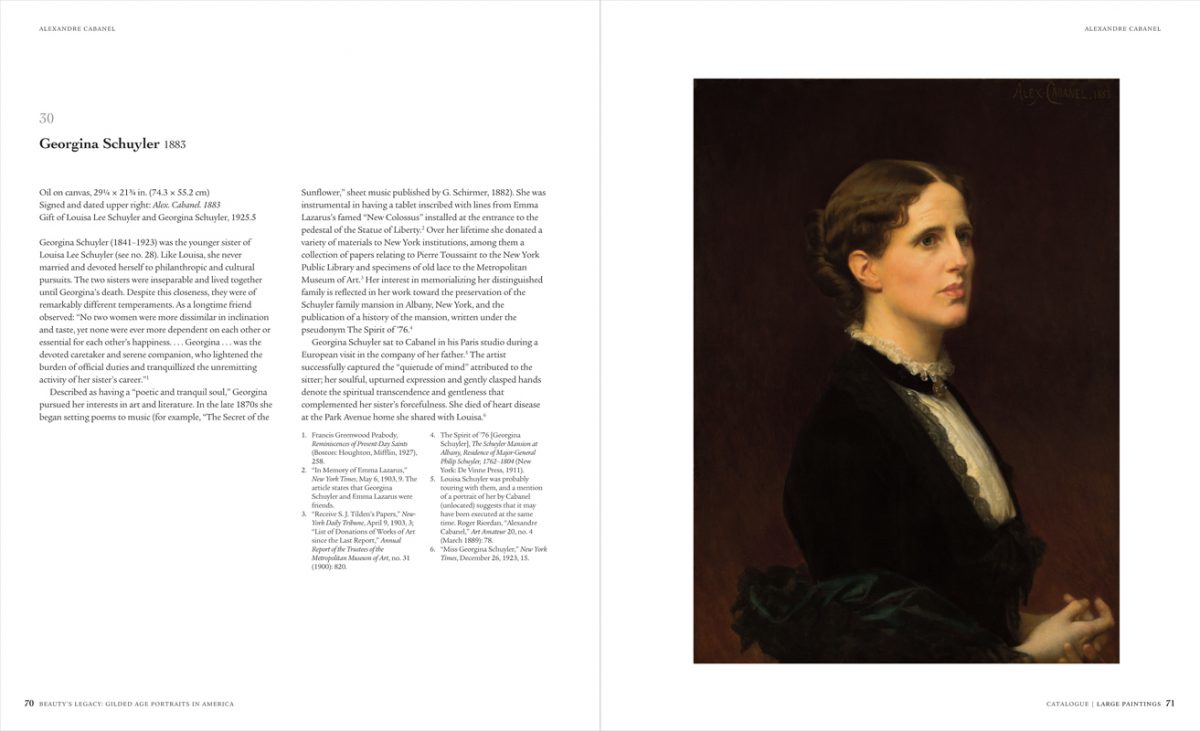