Travel and Money in the Byzantine World

In association with the Barber Institute of Fine Arts

An examination of the spread of Byzantine money beyond the borders of the empire, the means through which this occurred and the response of other peoples and cultures to the iconography and value of Byzantine coins

The study of Byzantine coins is essentially the study of routes and communications within and outside Byzantium’s borders, of the empire’s political and socio-economic development and of its cultural relations with its eastern and western neighbours.This highly illustrated and accessible publication explores through 70 masterpieces of Byzantine, eastern and western art important aspects of medieval encounters: Byzantium’s influence on the economic practices and political ideology of medieval Europe; the complexity of religious, cultural and political relations between Byzantium and its eastern neighbours, Georgians, Armenians and the Islamic world; and the eastern Mediterranean and the Black Sea as routes of trade and war.

Eurydice Georganteli is a lecturer on Art History and Numismatics, Late Antique, Byzantine, and Medieval, at Harvard University. Prior to her current appointment she was the keeper of Coins at the Barber Institute of Fine Arts and lecturer on Numismatics at the University of Birmingham.

Barrie Cook  is curator of Medieval and Early Modern Coinage, Department of Coins and Medals at the British Museum. 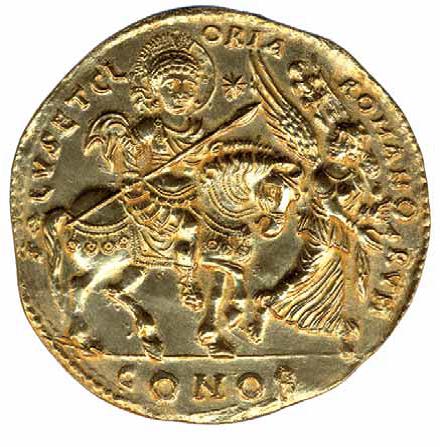 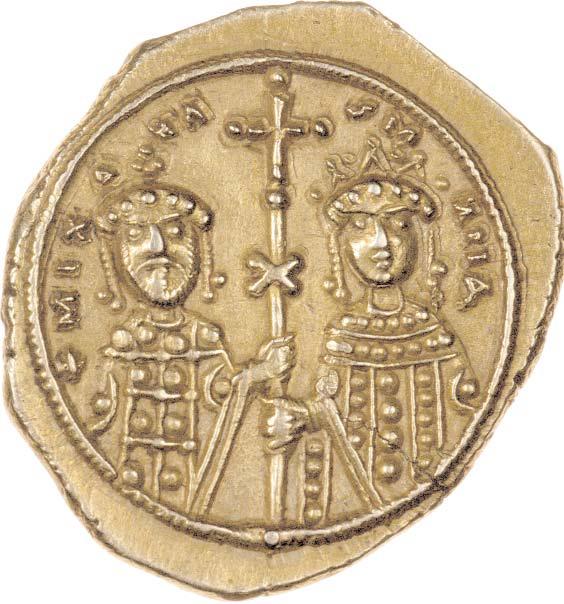 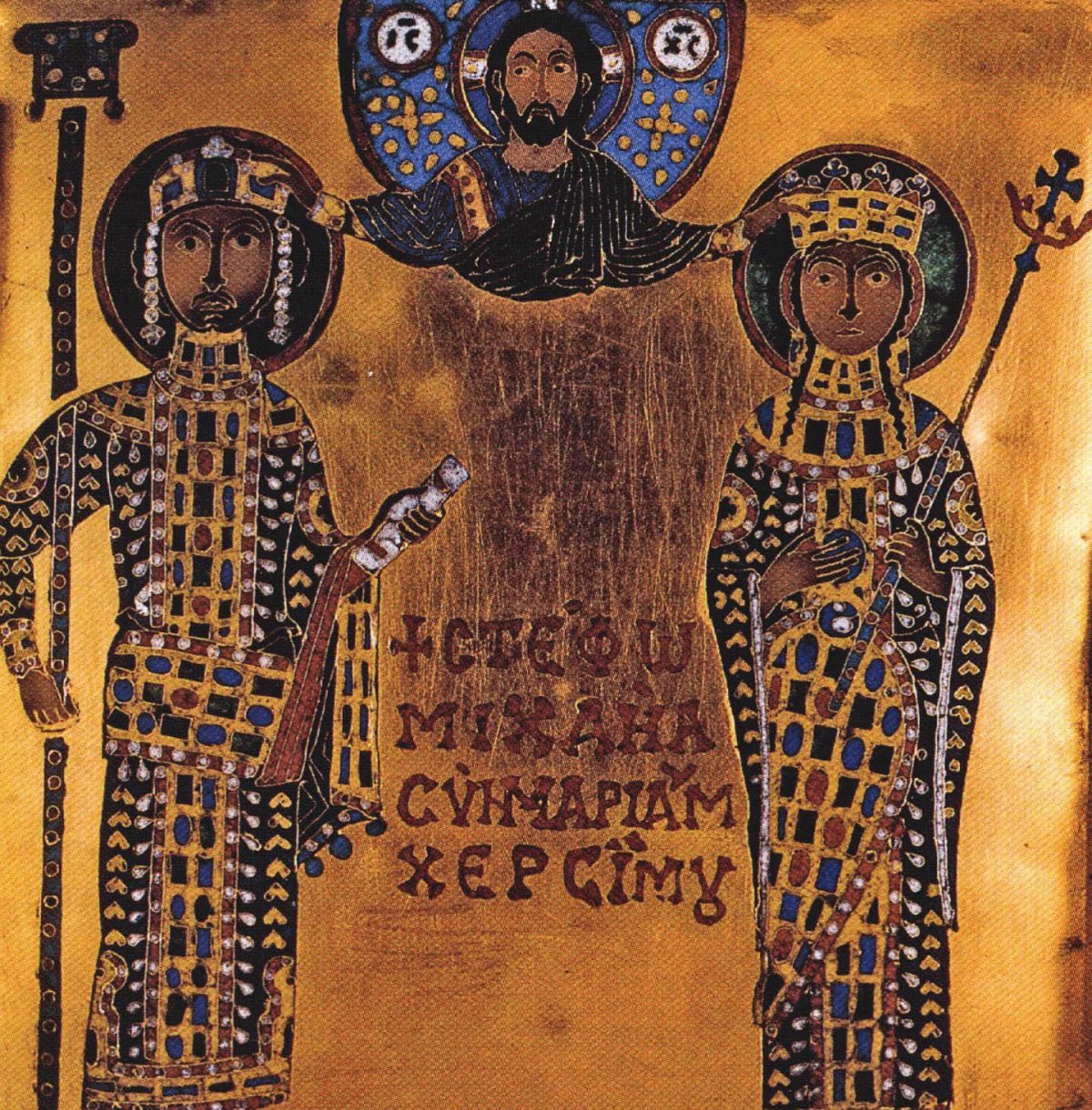