“The New-York Historical Society accompanies exhibitions with well researched and usually abundantly illustrated catalogues of its collections, many written by the NYHS curator of drawings Roberta J. M.Olson. Artist in Exile: The Visual Diary of Baroness Hyde de Neuville includes two essays and an annotated catalogue by Olson, and an enlightening social history essay by Charlene M. Boyer Lewis.”—Barbara Groseclose, The Art Newspaper

Selected as one of the notable books of 2019  by The Magazine Antiques in their Jan/Feb 2020 issue.

Artist in Exile is the first in-depth, illustrated exploration of the life and work of Anne Marguérite Joséphine Henriette Rouillé de Marigny, Baroness Hyde de Neuville (1771–1849), who arrived in America in 1807 as a refugee from Napoleonic France and embarked on an extraordinary journey of discovery. Her unparalleled, beguiling watercolours and drawings—over 200, made while travelling through seven countries and on the high seas, published here together with previously unpublished documents and letters—provide an invaluable historical visual record of the early years of the American republic and its racially diverse population. From this exciting material Henriette emerges as a cosmopolitan artist who exerted her influence in political and social circles on both sides of the Atlantic, courageously traversing the European continent, unescorted, to beg Napoleon to spare her husband’s life.

Neuville’s status as a woman and an outsider made her a particularly keen and sympathetic observer of individuals from a range of socioeconomic and ethnic backgrounds. She drew some of the earliest ethnographically correct images of Indigenous Americans, together with vistas predating the works of other traveller-artists, and long-vanished buildings. Although she arrived in America as an outcast, by the end of her second residency, as the celebrated wife of the French Minister Plenipotentiary, she was interacting with political leaders and making her mark on society in Washington, DC, and New York City. Artist in Exile tells her compelling story.

Charlene M. Boyer Lewis is Professor of History and Director of American Studies at Kalamazoo College in Michigan. Her publications include: Elizabeth Patterson Bonaparte: An American Aristocrat in the Early Republic (2012); Ladies and Gentlemen on Display: Planter Society at the Virginia Springs, 1790–1860 (2001); and the forthcoming book The Traitor’s Wife: Peggy Shippen Arnold and Revolutionary America.

Alexandra Mazzitelli is Research Associate at the New-York Historical Society and has worked with Roberta Olson on several books listed above: Cosmos; Making It Modern; Audubon’s Aviary; and Drawn by New York. 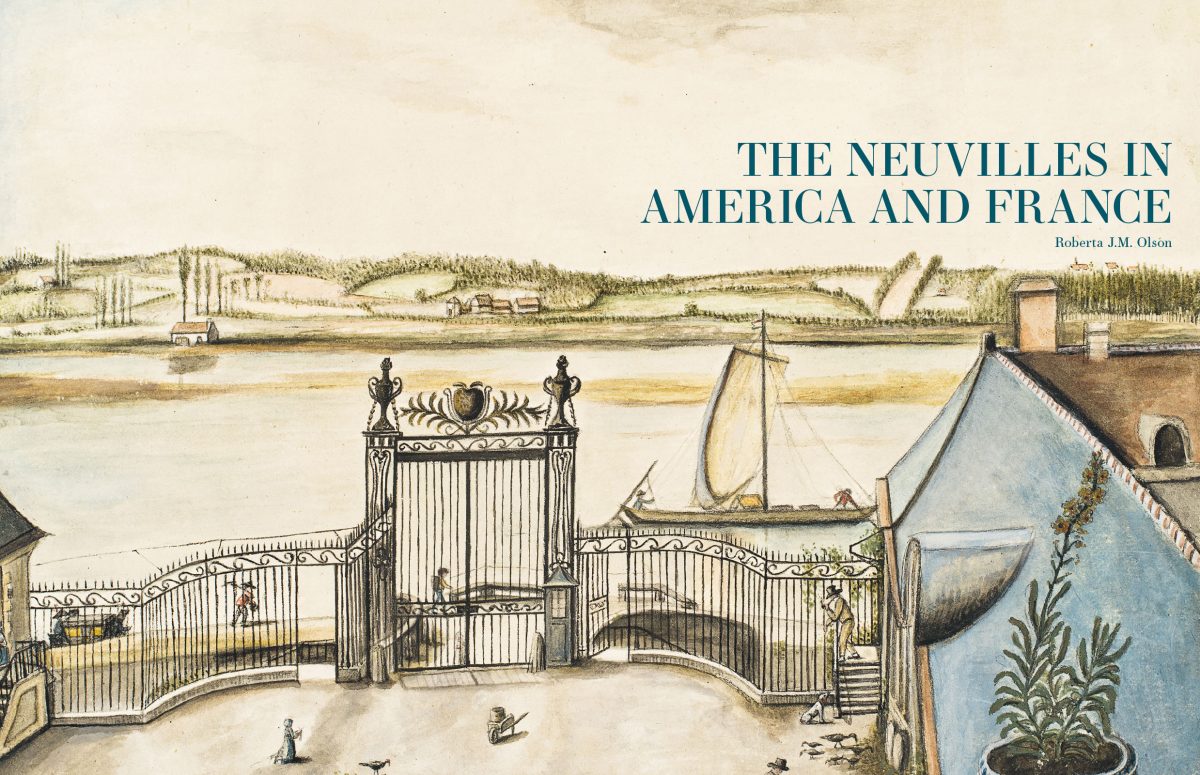 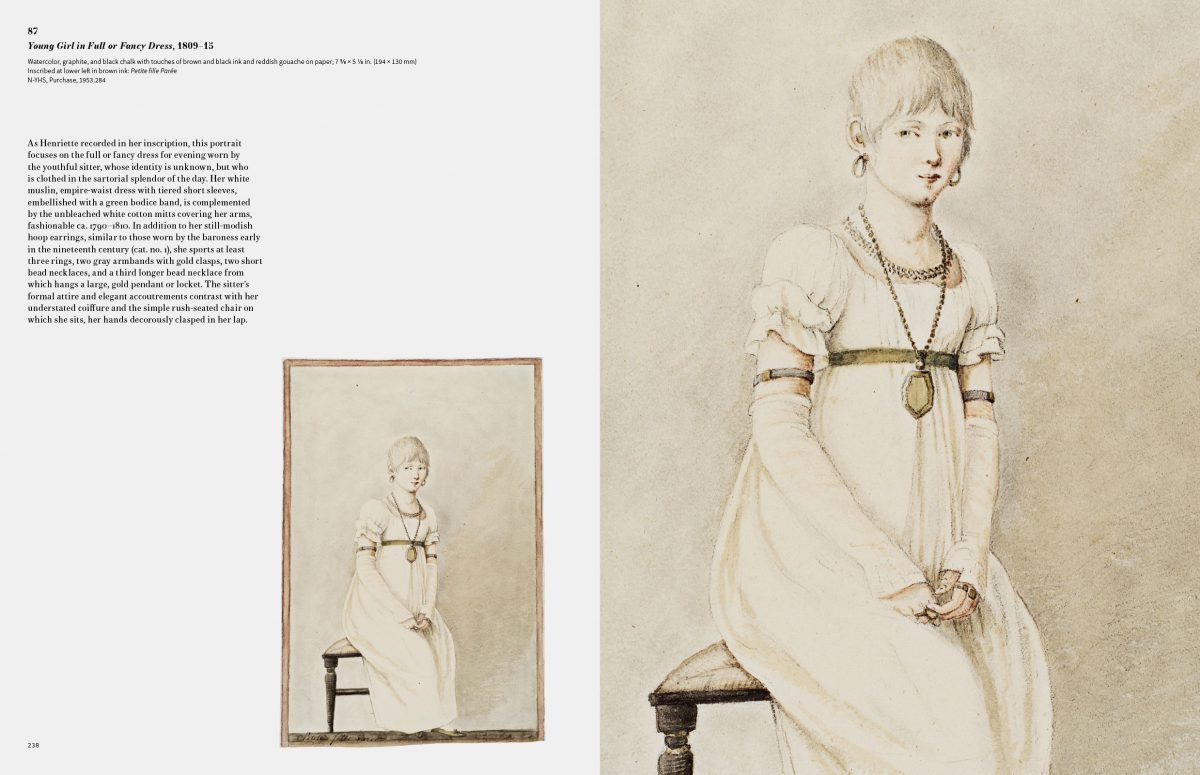 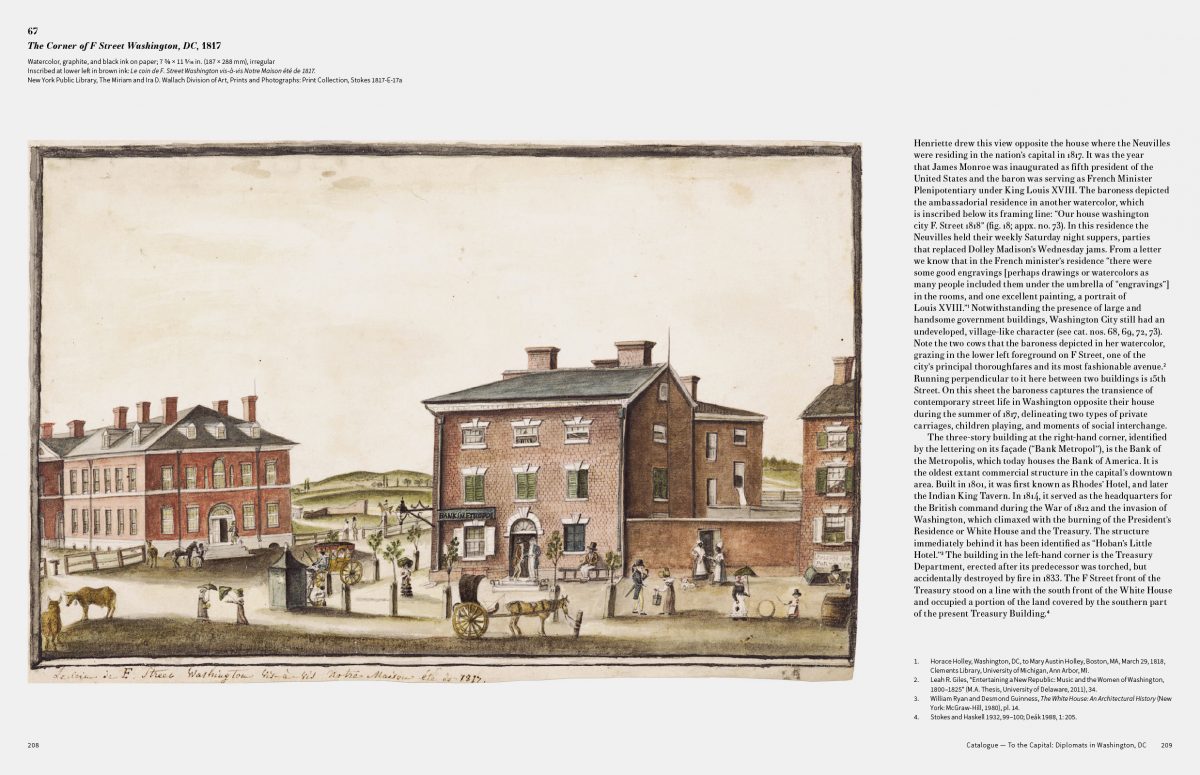 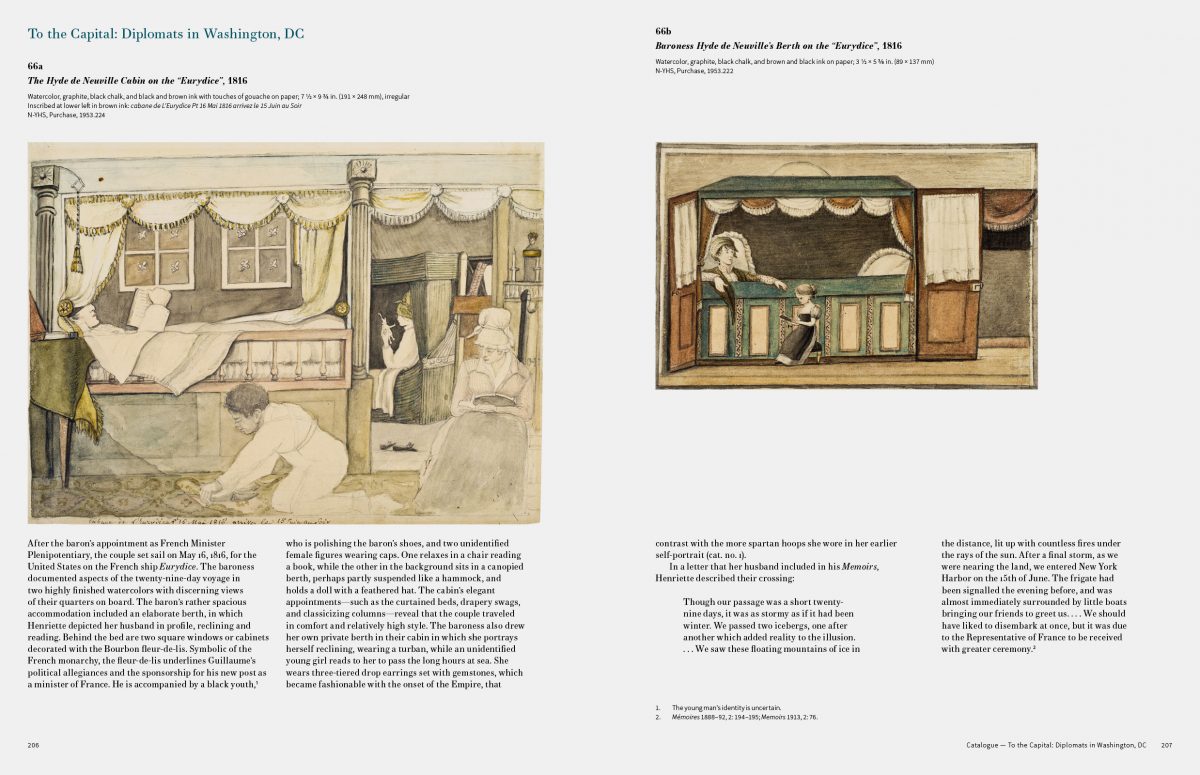 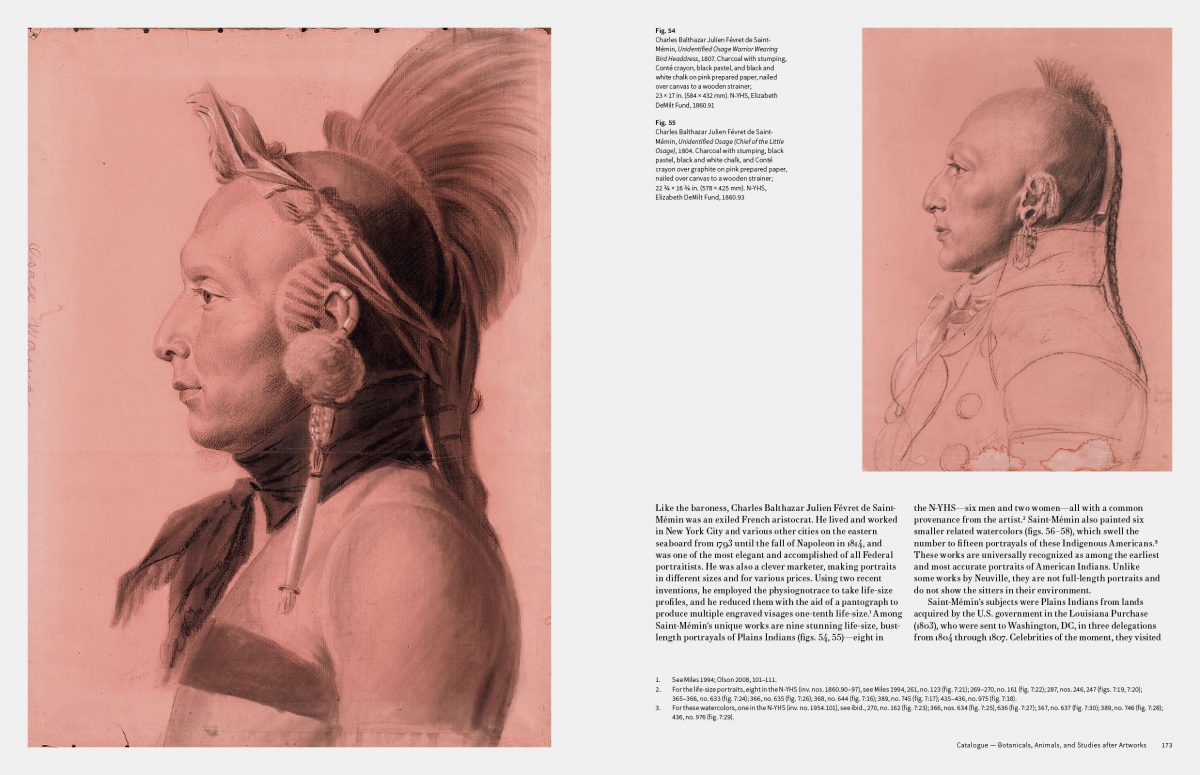 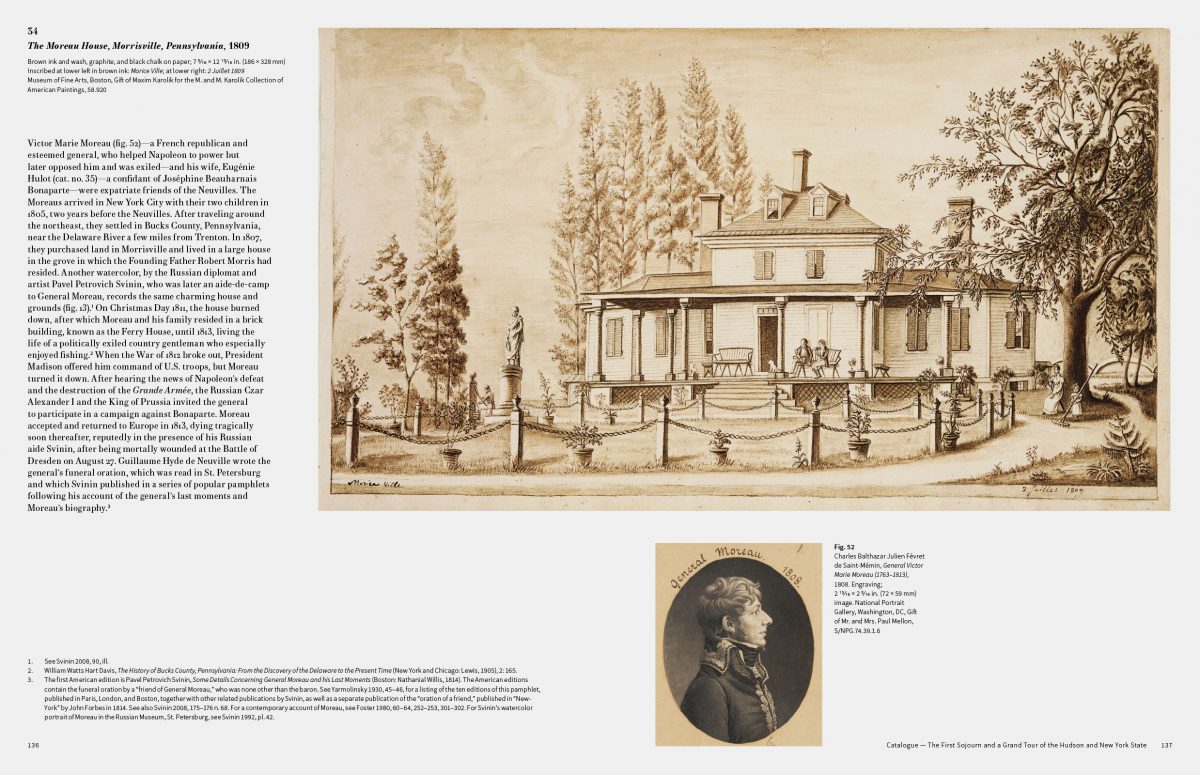 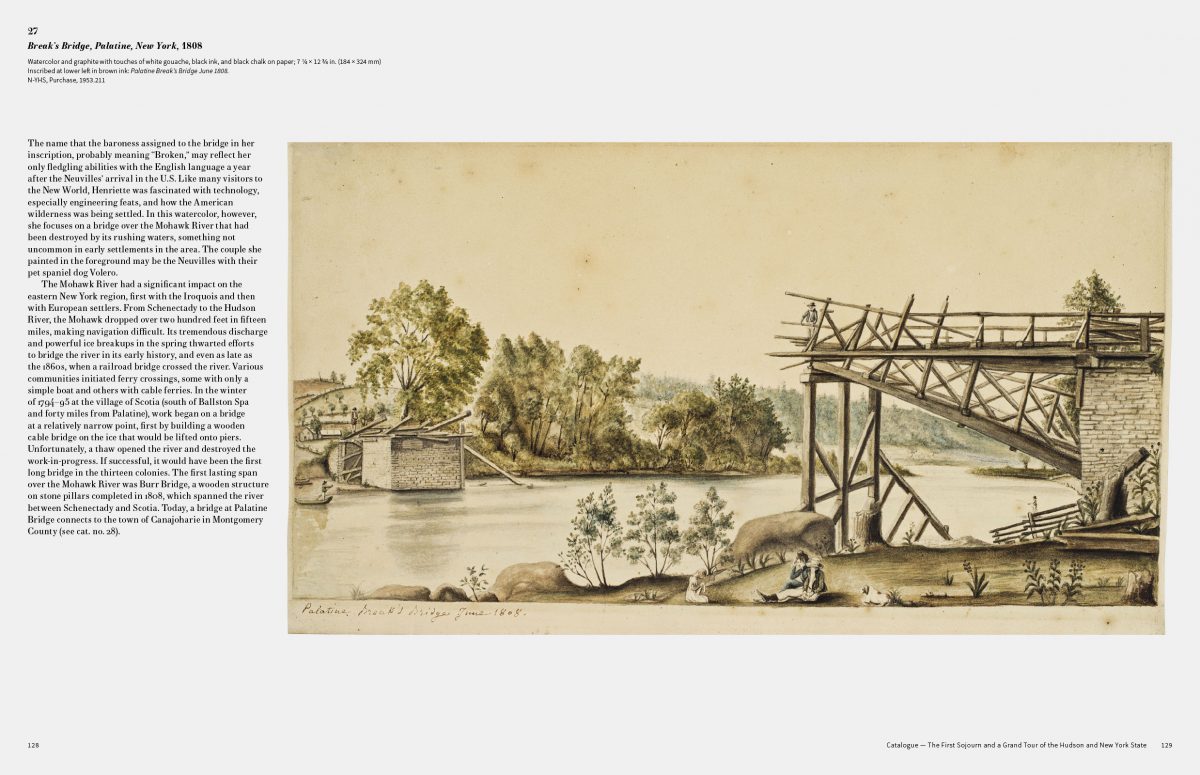 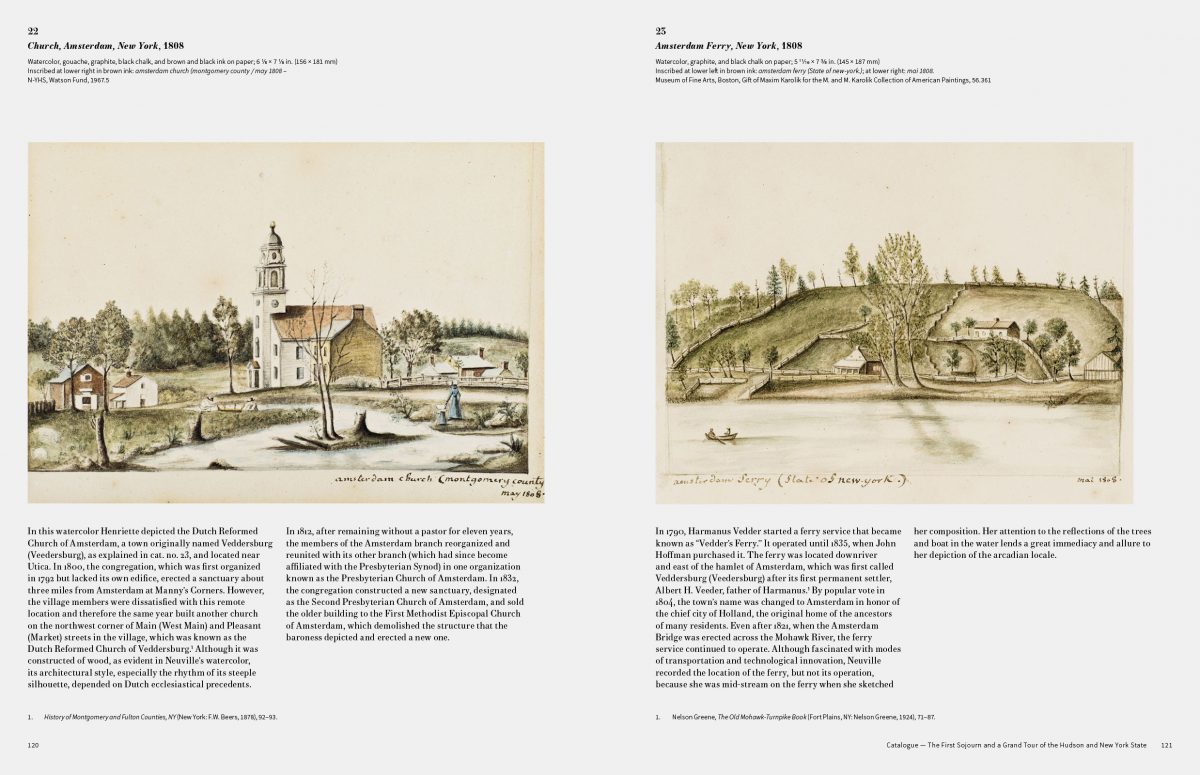 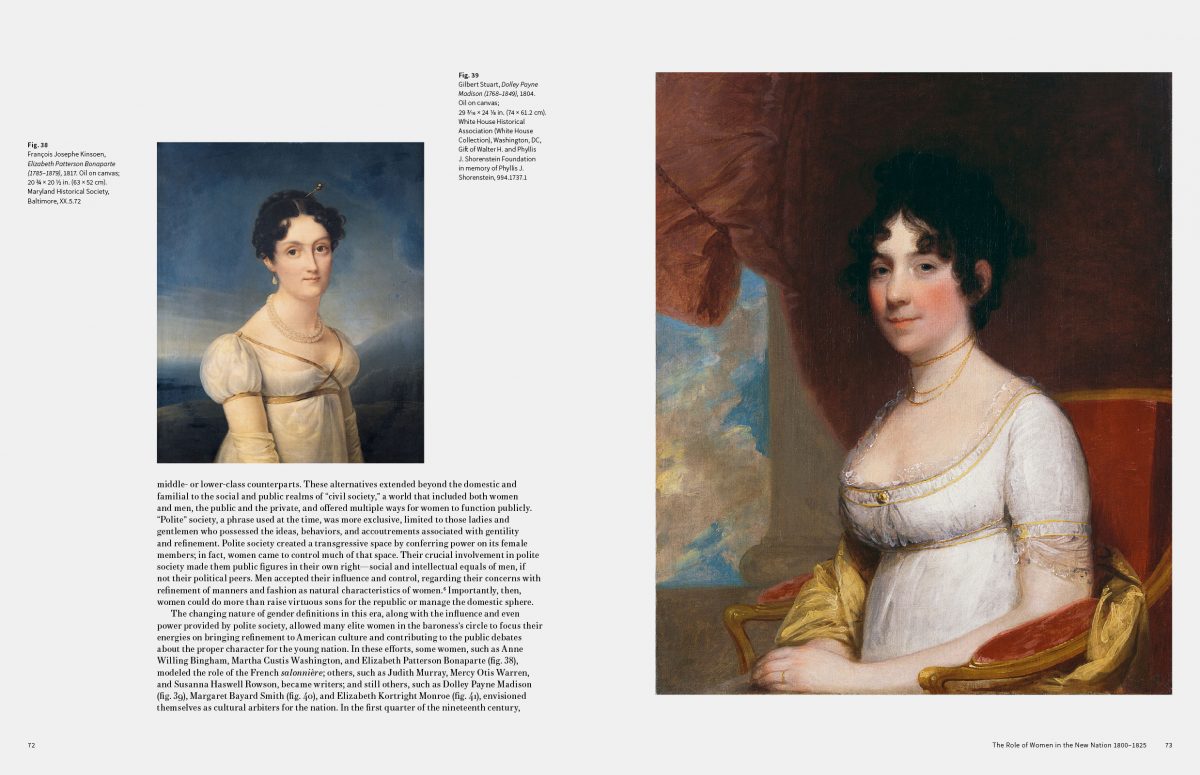