Presents over 200 highlights of the New-York Historical Society’s vast holdings, which reflect America’s evolving self-image, from a dependent colony to a world power

The New-York Historical Society’s drawing collection is one of the earliest assembled in the United States, yet its trove of over 8,000 sheets and 44 rare sketchbooks is surprisingly little known. The collection spans six centuries, from 218 16th-century avian watercolours and a Dutch view of New York City (1650), then known as New Amsterdam, to a complex view of the façade of St. Patrick’s Cathedral captured from inside Rockefeller Center by Richard Haas (2002) and representations of the World Trade Center, both before and after September 11, 2001.

This new major volume has two key components; the first is the main catalogue, which features highlights of the most historically and artistically significant works, organised chronologically by the artists’ birth dates, with a biography and selected bibliography, and full technical entries on each work. An entry with footnotes discusses each work’s artistic importance, its historical and contextual significance, and its role in material culture.

The other component of this volume is an interpretive historiographic essay on the collection and the major forces behind its evolution. This discussion also studies the larger sociological and historical phenomena that influenced the art produced, as well as changes in media and technology used by artists over the two centuries of the collection’s growth.

In addition to the cache of nearly 500 original watercolours by Audubon (including his spectacular bird watercolours, together with studies for his Quadrupeds of North America, 1844-48), there are many other jewels in the Society’s crown. Works by key luminaries, such as Thomas Cole and Albert Bierstadt, feature alongside works by lesser lights, such as the 123 sheets by the Baroness Hyde de Neuville that preserve the face of a bygone America, its landscape, people, and customs. Other hoards include sheets by members of the Hudson River School, the first indigenous American group of landscape painters—among them sheets by Cole and John Frederick Kensett, as well 29 sketchbooks and 310 individual drawings by Asher B. Durand, the largest collection of Durand material in the world.

As one would expect, the collection encompasses many extraordinary views of the New York urban scene, most of which depict the city’s landmarks, many no longer standing. Among these are seven large gouaches by Nicolino Calyo illustrating the Great Fire of 1835, and Archibald Robertson’s early topographical views, including a 1798 watercolour of Federal Hall (demolished), which became the first home of the New-York Historical Society from 1804 to 1809. There are over 100 drawings that intimately document the Civil War, and newly-discovered works which include the ten earliest known portraits of John Singer Sargent by James Carroll Beckwith, who shared a studio with Sargent in Paris, as well as six drawings by Sargent himself. Other concentrations include over 200 “Outline drawings” by George Catlin recording long-vanished Native American cultures, silhouettes, folk art and watercolours by Louis Comfort Tiffany and Tiffany Studios.

Roberta J.M. Olson, who received her Ph.D. in Art History from Princeton University, is professor emerita of Art History at Wheaton College in Massachusetts, and curator of Drawings at the New-York Historical Society. She is the author of Cosmos: The Art and Science of the Universe (2019); Making It Modern: The Folk Art Collection of Elie and Viola Nadelman (2015), which won the Frick Center for the History of Collecting Book Prize; and  Audubon’s Aviary: The Original Watercolors for “The Birds of America” (2012), which won the Outstanding Permanent Collection Catalogue, AAMC, and the Henry Allen Moe Prize for Catalogs of Distinction in the Arts (American Philosophical Society). 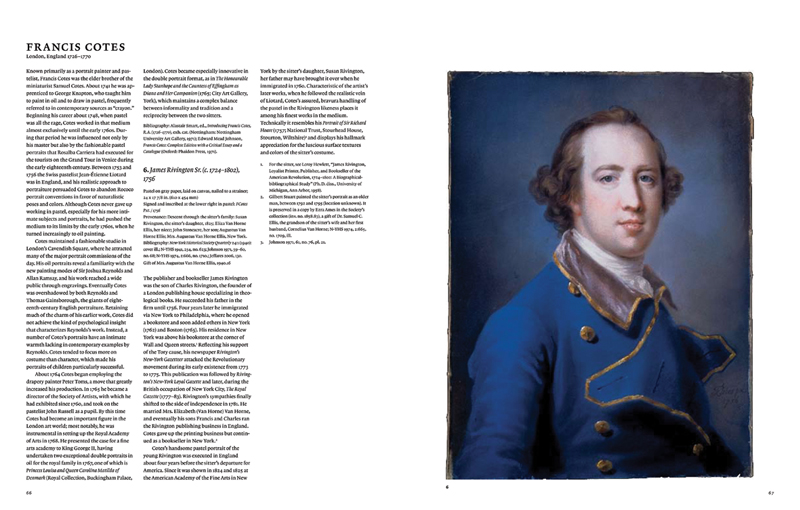 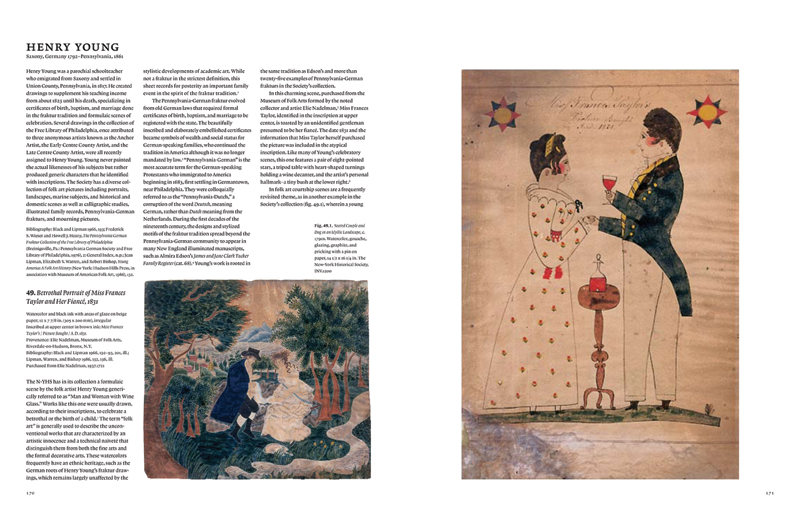 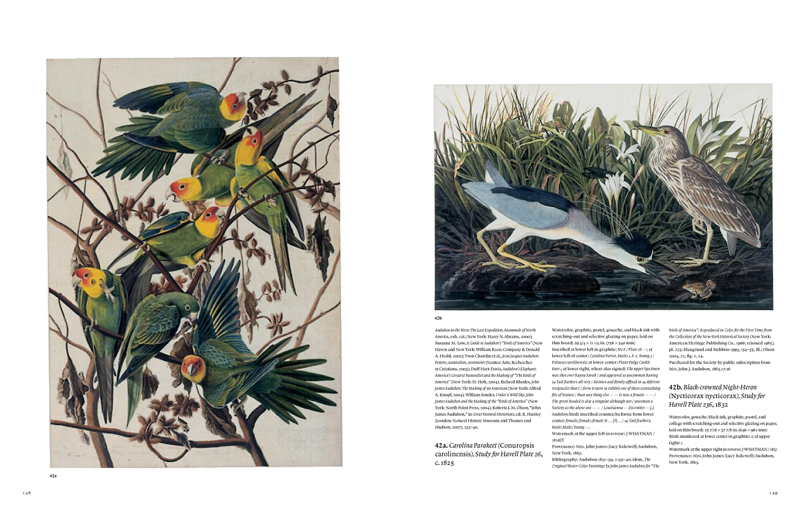