Winner of the Award for Outstanding Article, Essay, or Extended Catalogue Entry from the Association of Art Museum Curators 2017

Though celebrated for his dreamlike paintings of amorous aristocrats and melancholy actors, Jean-Antoine Watteau 1684–1721) also produced a number of captivating works with military subjects—about twelve paintings and many more drawings—early in his short career. They were executed when France was engaged in the costly and ultimately disastrous War of the Spanish Succession, but they look past the turbulence of battle and the heroic deeds of generals and kings to depict the more prosaic aspects of war: marches, halts, and encampments.

Watteau focuses on the quiet moments between the fighting, outside of military discipline, when soldiers could rest and daydream, smoke pipes and play cards. Although they owe a debt to seventeenth-century Dutch and Flemish precedents, his works put forward a new, thoroughly modern vision of war in which the soldier’s inner life, his experience of war, is brought to the fore.

Watteau’s Soldiers features a complete catalogue of all Watteau works related to military subjects, as well as an extended essay by curator Aaron Wile that explores the relationship between Watteau’s working method and his engagement with the soldier’s inner experience of war. Among the paintings, drawings, and prints, The Frick Collection’s own Portal of Valenciennes is the centrepiece. Also featured are a dozen studies of soldiers in red chalk, many directly related to the paintings. Illustrated with beautiful colour images, these captivating pictures introduce the artist’s engagement with military life to a larger audience while offering a fresh perspective on the subject.

Aaron Wile is the Anne L. Poulet Curatorial Fellow (2014–16) at The Frick Collection. He received his Ph.D. in History of Art and Architecture from Harvard University in 2017. 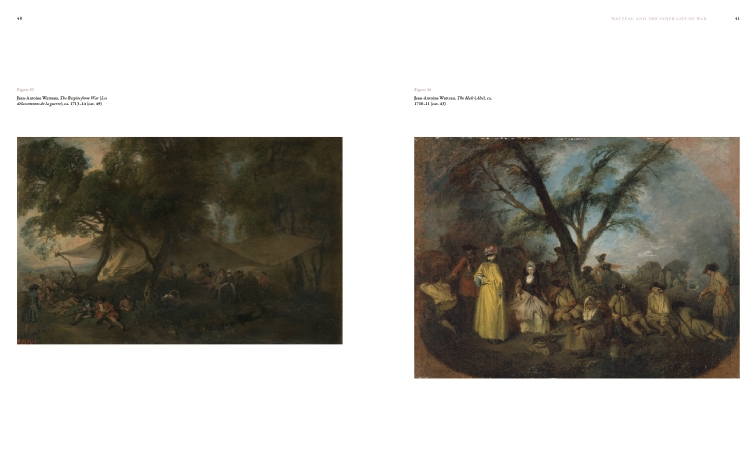 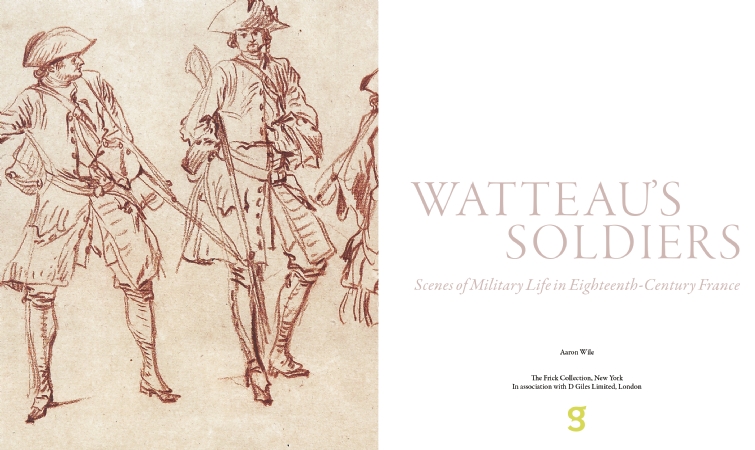 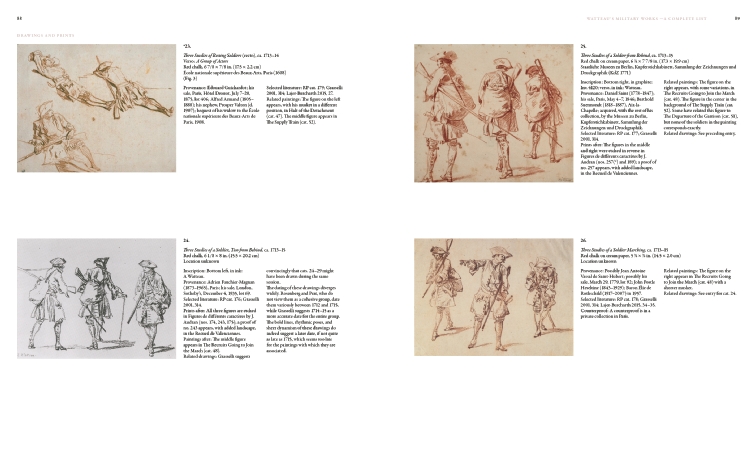