The first comprehensive survey of the New-York Historical Society’s renowned collection of silver, one of the finest in the United States.

Stories in Sterling is a major reference volume which features 148 detailed entries on acknowledged masterpieces of American silver as well as previously unpublished treasures. All of the objects were made or owned in New York, although some of them originated as far afield as Amsterdam, Buenos Aires, and Canton. Together they bear powerful witness to significant moments in American and New York City history.

Entries are organised into seven thematic chapters that consider silver from a range of perspectives: its reflection of the multi-ethnic character of colonial New York; the impact of industrialisation on its manufacturing and consumption; its role in honouring public achievement or marking rites of passage; and, finally, silver’s ability to express its owners’ social selves through ritual. An appendix provides a complete checklist of silver and related objects at the New-York Historical Society.

Fresh information, lively interpretation, and superb illustrations make Stories in Sterling a major contribution to the study of American silver, an important record of social, economic and political history from the 16th to the 20th century, and an essential volume for scholars, collectors, and enthusiasts of American silver and material culture.

Margaret K. Hofer is vice president and museum director at the New- York Historical Society, where she has organised numerous exhibitions, including the groundbreaking 2007 exhibition A New Light on Tiffany: Clara Driscoll and the Tiffany Girls which she co-authored, and Making It Modern: The Folk Art Collection of Elie and Viola Nadelman (2015, with Roberta J.M. Olson). 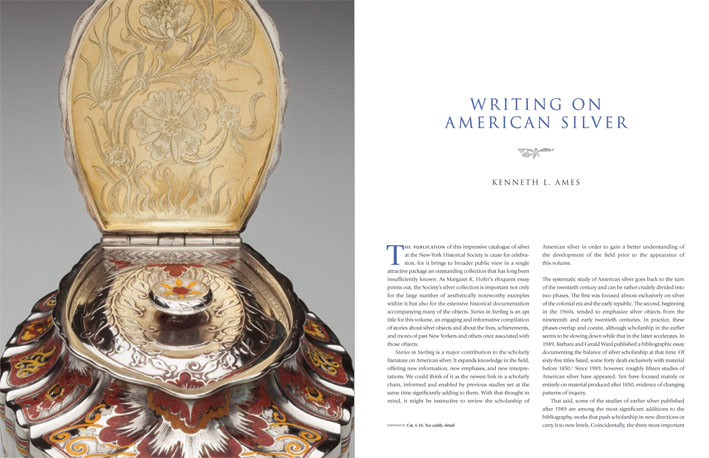 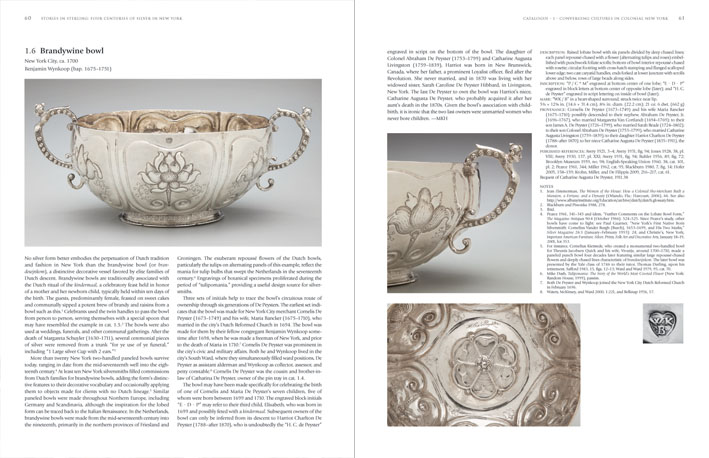 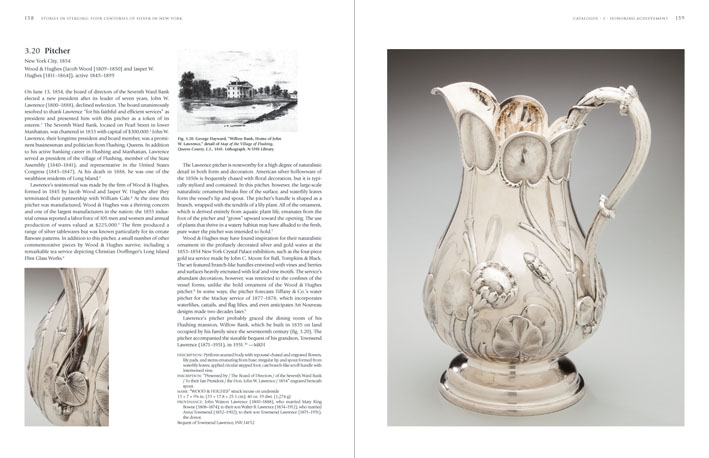 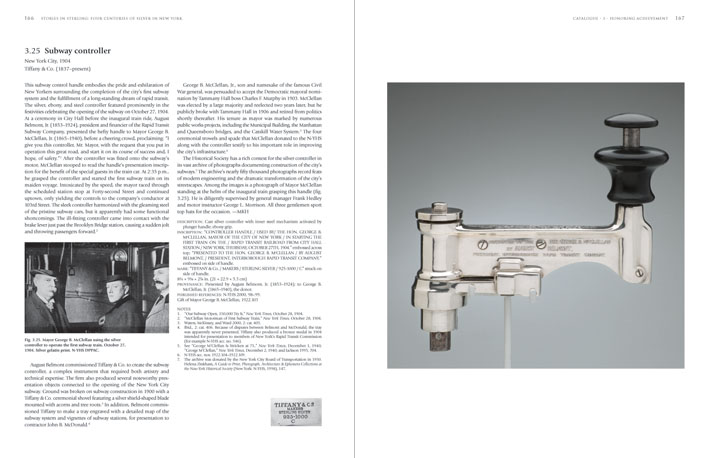 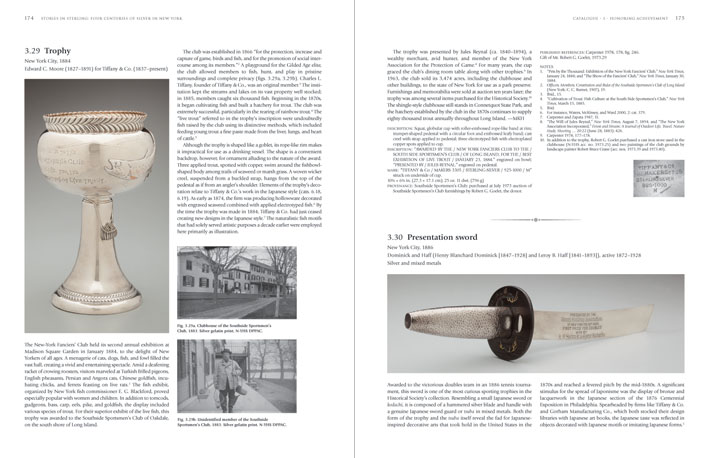 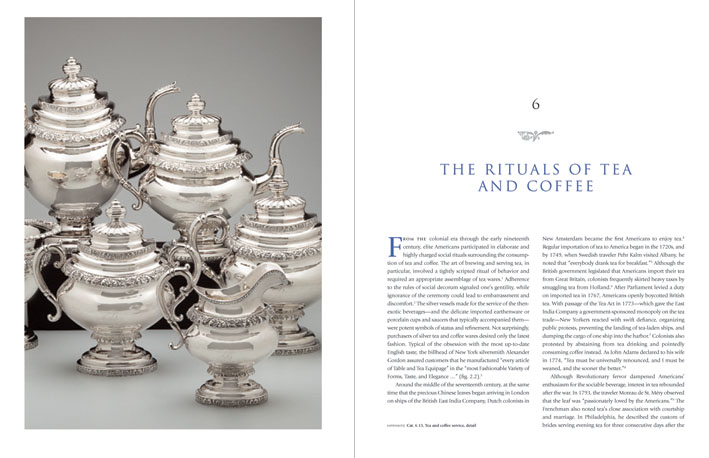 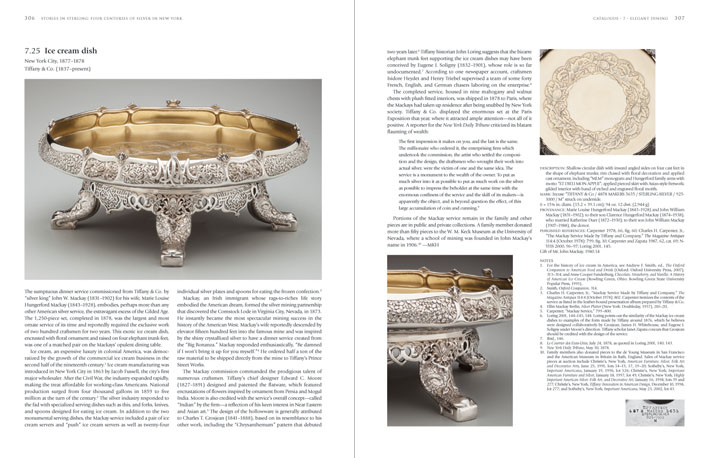