A highly-illustrated history and survey of centres of book production and use within the Holy Roman Empire over the course of 700 years.

Imperial Splendor presents in beautiful colour the fascinating history of book production and use within the Holy Roman Empire over the course of 700 years. This new volume features over 80 plates of magnificent and important illustrated books and book bindings, of which 35 are in the collection of The Morgan Library & Museum in New York. Essays by the Morgan’s Joshua O’Driscoll and professor Jeffrey Hamburger explore book production and patronage in the Holy Roman Empire from the Carolingian and Ottonian periods (9th–11th century), through the Monastic era from the 12th to the 15th century, and finally to urban and city production driven by the growing monied merchant class in major cities such as Prague, Vienna, Mainz, and Nuremberg between the late 14th and early 16th century. The volume also features a glossary, an index of cited manuscripts, a general index, and maps showing the evolution and development of the Holy Roman Empire over this period.

Joshua O’Driscoll is assistant curator in the department of Medieval & Renaissance Manuscripts at The Morgan Library & Museum, New York. 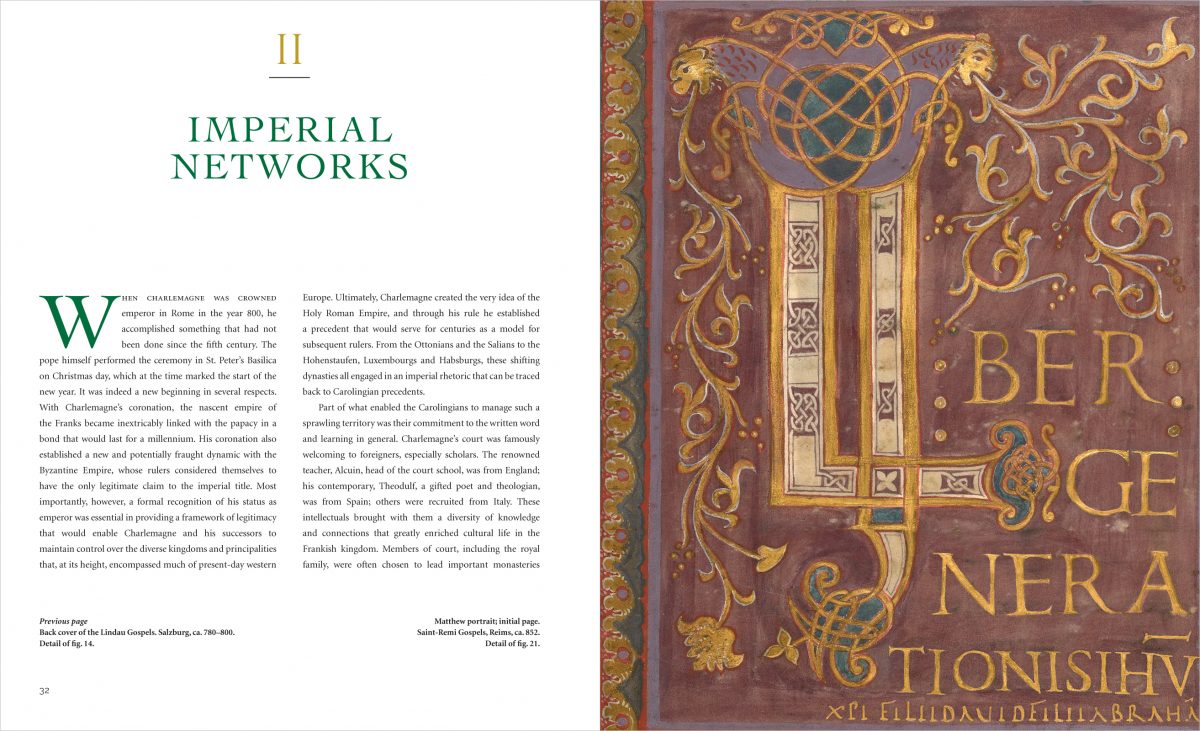 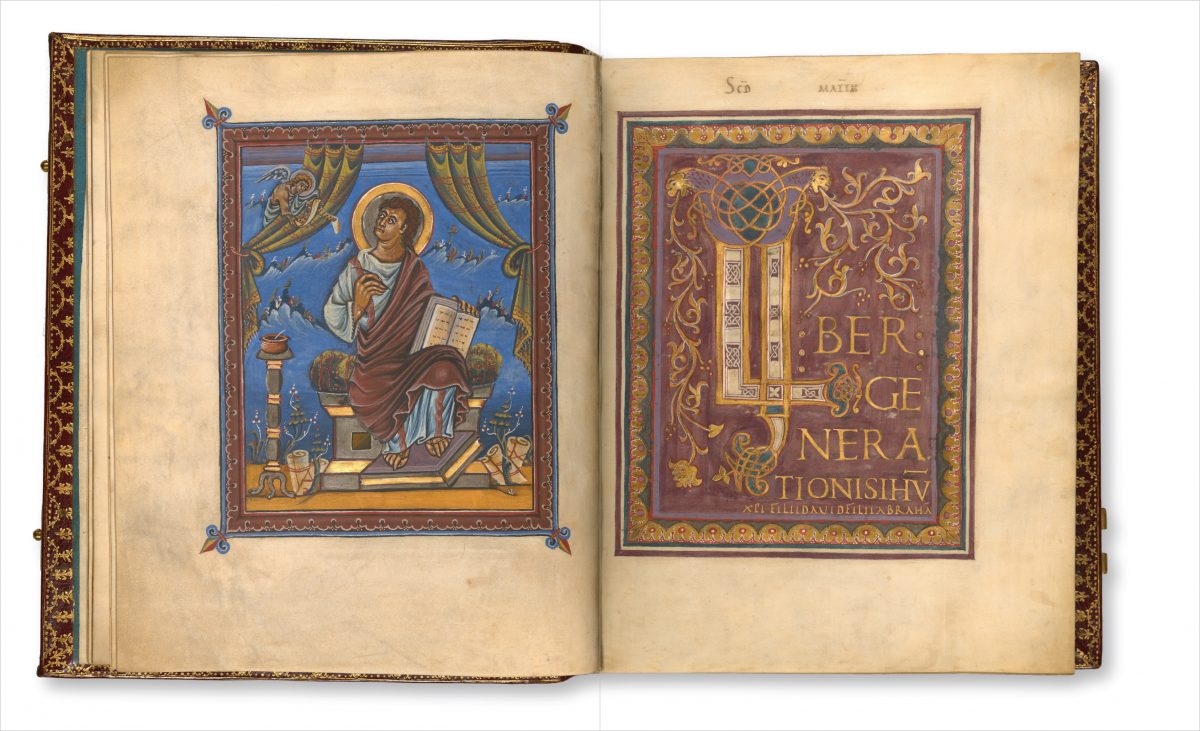 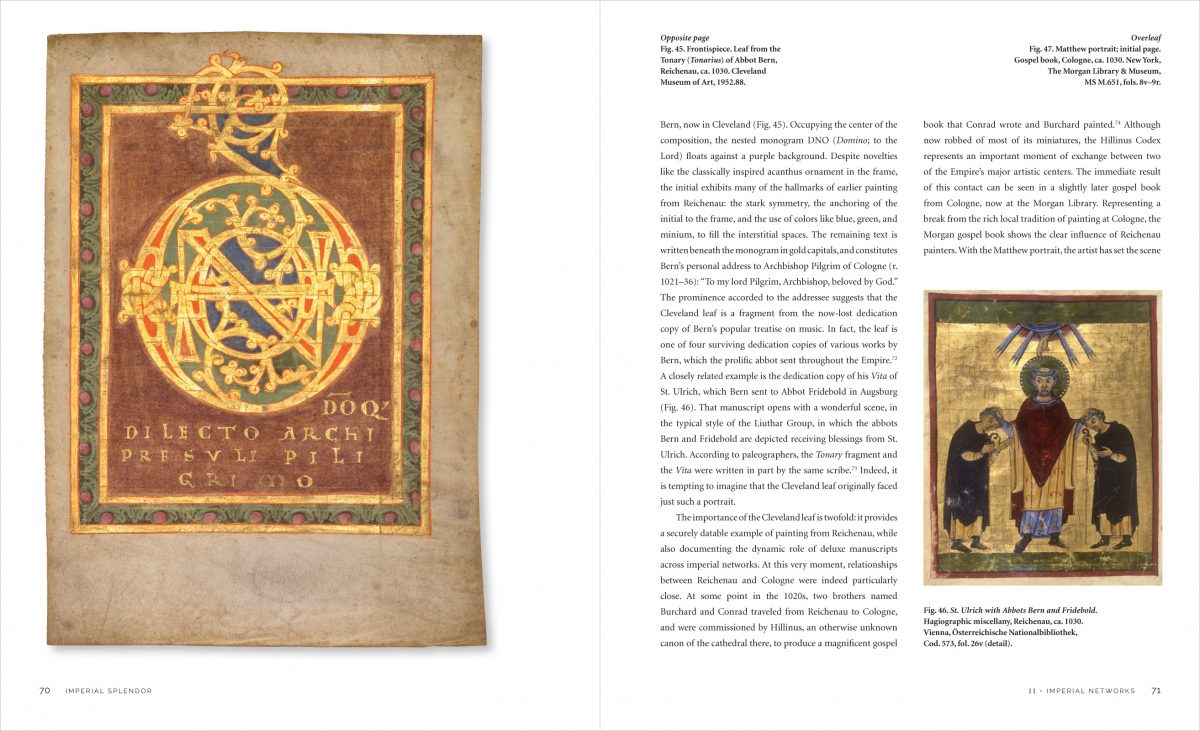 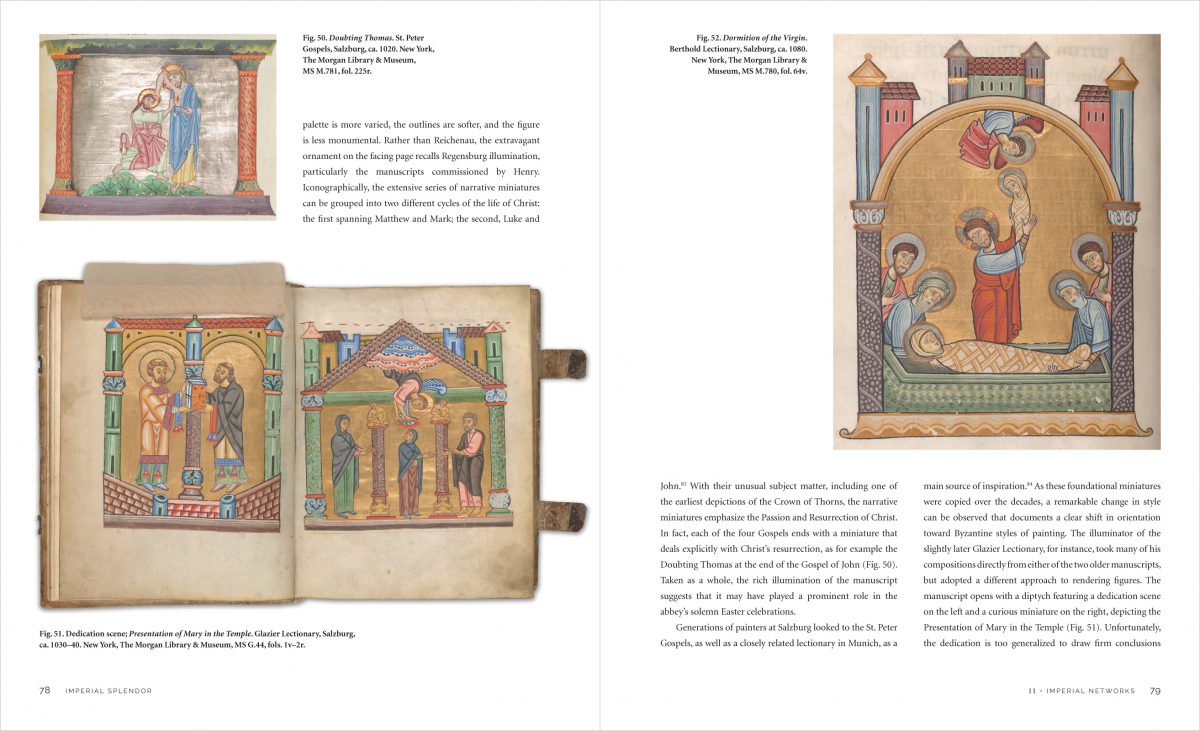 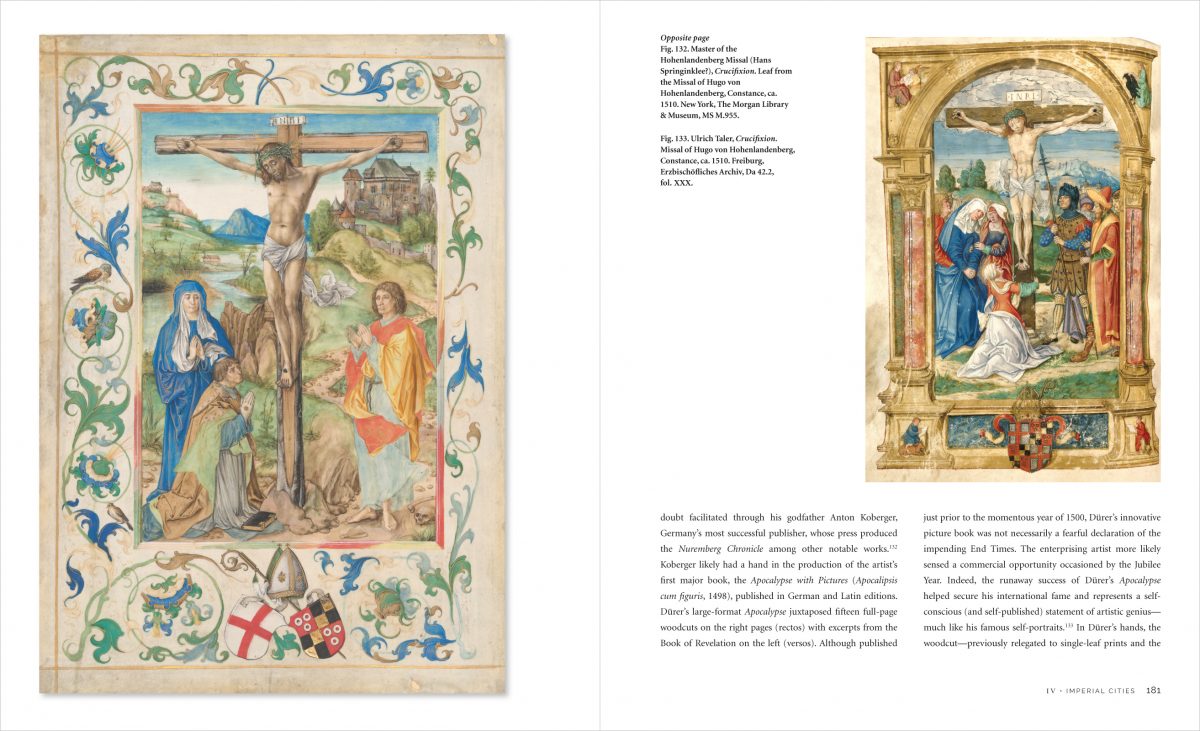 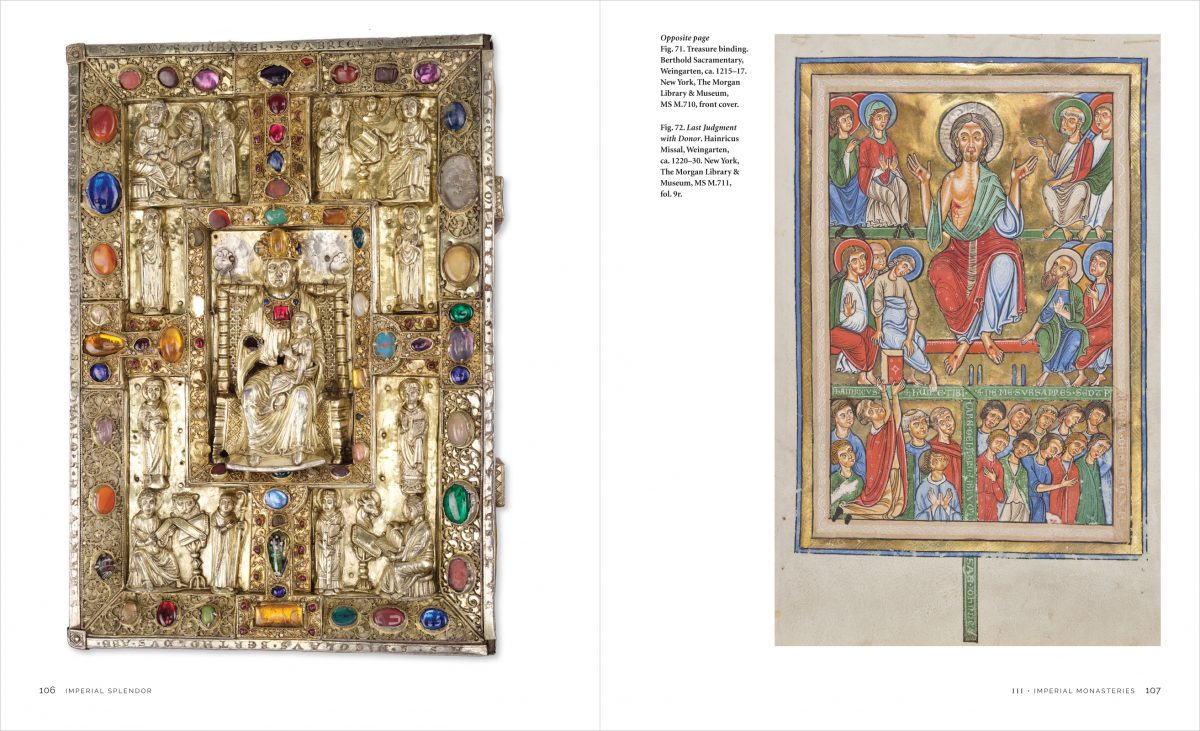