From Antiquity to the Modern Era

Illustrates the ways in which the Aristotelian corpus has been transmitted over time, focusing on the moment when, thanks to the invention of printing, Aristotle’s works became widely available.

Aristotle’s influence towers over western philosophy and science. His astonishing range and depth— philosophy and logic, the physical and natural sciences, ethics and politics—made him indisputably the most important intellectual figure in the western tradition before the modern age. Although he has been studied continuously for more than 2,000 years, his individual works were dispersed, lost,  recovered and very gradually reunited.

This new volume illustrates the ways in which the Aristotelian corpus has been transmitted over time. In particular, it focuses on the crucial moment when, thanks to the invention of printing, Aristotle’s works became widely available in Latin, Greek, and in vernacular languages in the 15th and 16th centuries. The extraordinary books and manuscripts in this volume, selected from the collection of the Martin J. Gross Foundation, demonstrate just how intellectuals received and interpreted Aristotle. Through commentaries, treatises, lecture courses in schools and above all in the written marginalia of books, the volume reveals the extent of the era’s engagement with Aristotle. It includes essays by leading scholars as well as a beautifully illustrated catalogue section featuring the covers and pages of works on Aristotelian texts from the 13th to the late 17th century, many of which show the annotations of contemporary readers and teachers.

Martin J. Gross is the President of the Martin J. Gross Family Foundation whose purpose is the publication of scholarly works for the benefit of the general public. He has an MA in Philosophy and Politics from Oxford University, and a JD from the University of Chicago.

Dr. Benjamin Morison is professor of Philosophy, Princeton University. He has published a monograph, On Location: Aristotle’s Concept of Place (2002), and contributed two chapters to the Cambridge Companion to Galen (2008). Other publications include contributions to two volumes of the Symposium Aristotelicum and to the volume of the Symposium Hellenisticum on Dialectic. He publishes mainly on logic, physics, geometry, and epistemology in Plato, Aristotle, and the Hellenistic period, but is interested in all aspects of ancient philosophy.

Dr. Barbara Scalvini is a Rare Books specialist. After studying at Collegio Ghislieri (Pavia), and the University of Turin, Dr. Scalvini has had a stimulating career in the antiquarian book field in London, working for distinguished dealers (Quaritch), and at Christie’s, Books and Manuscripts Department. 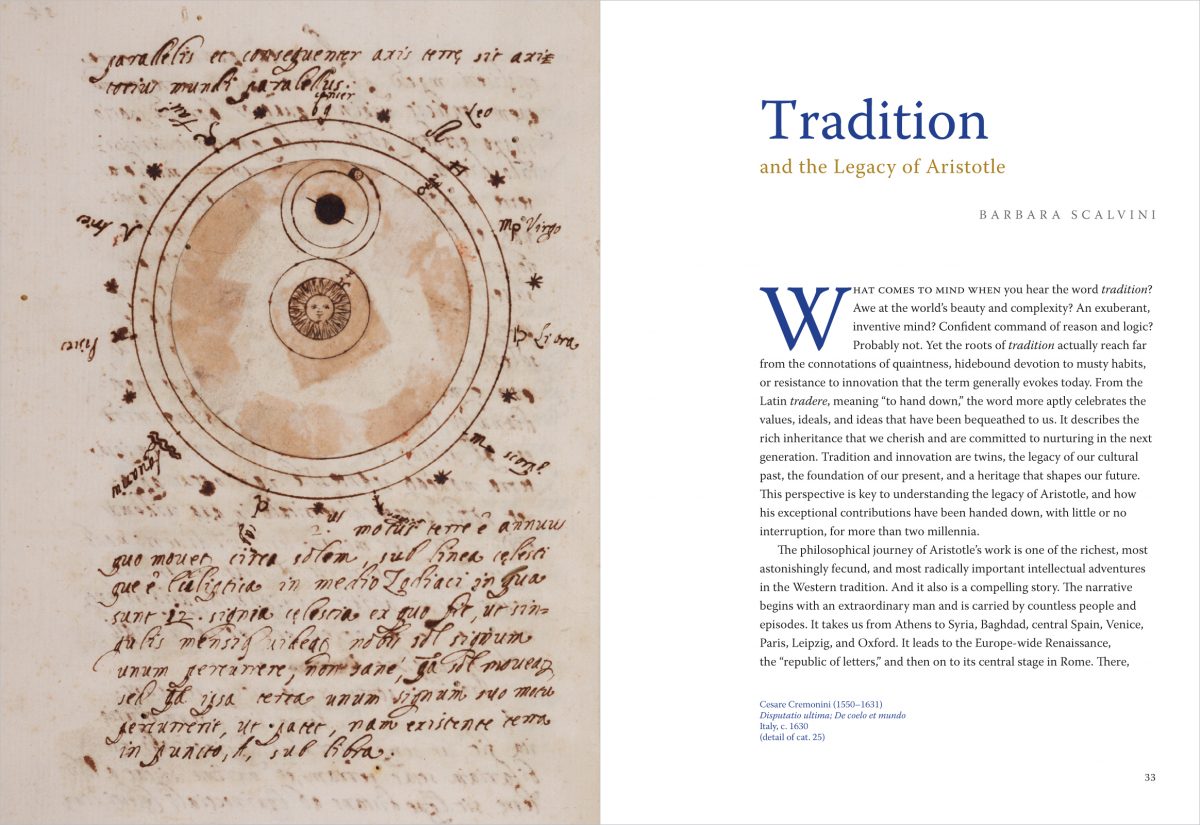 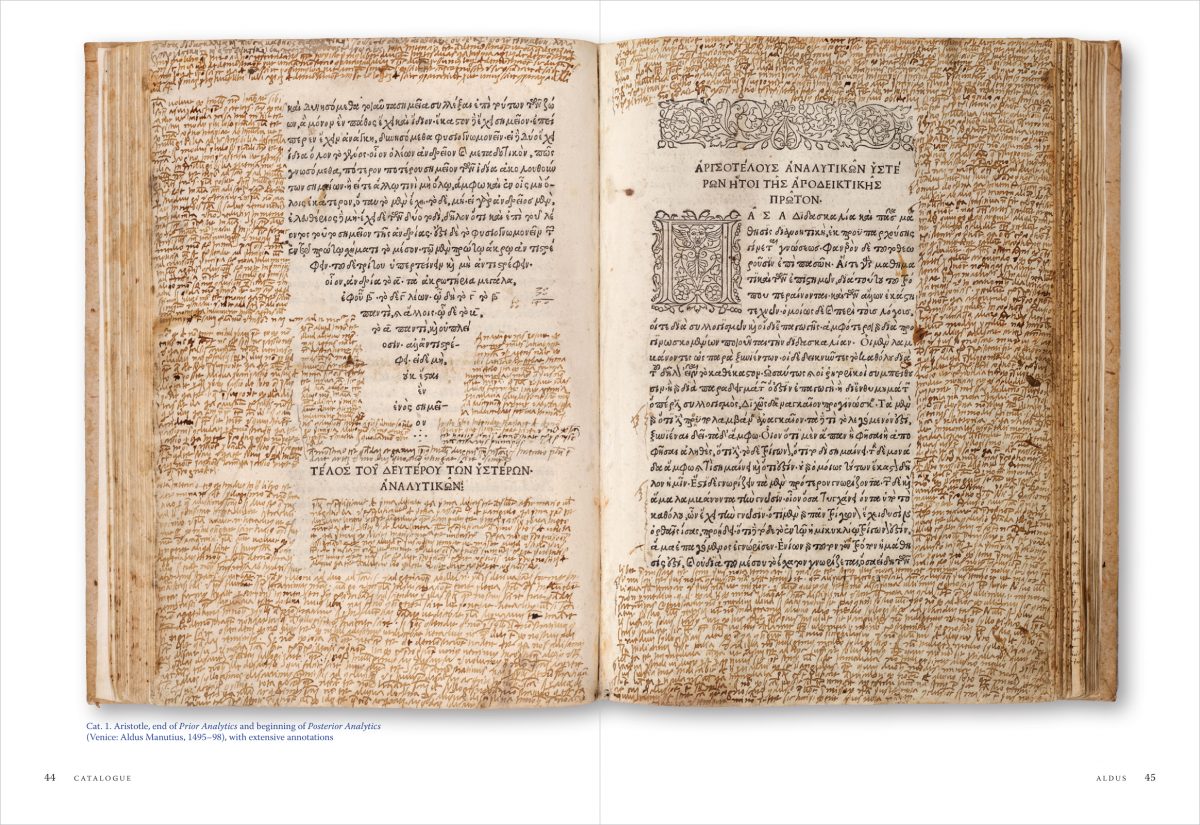 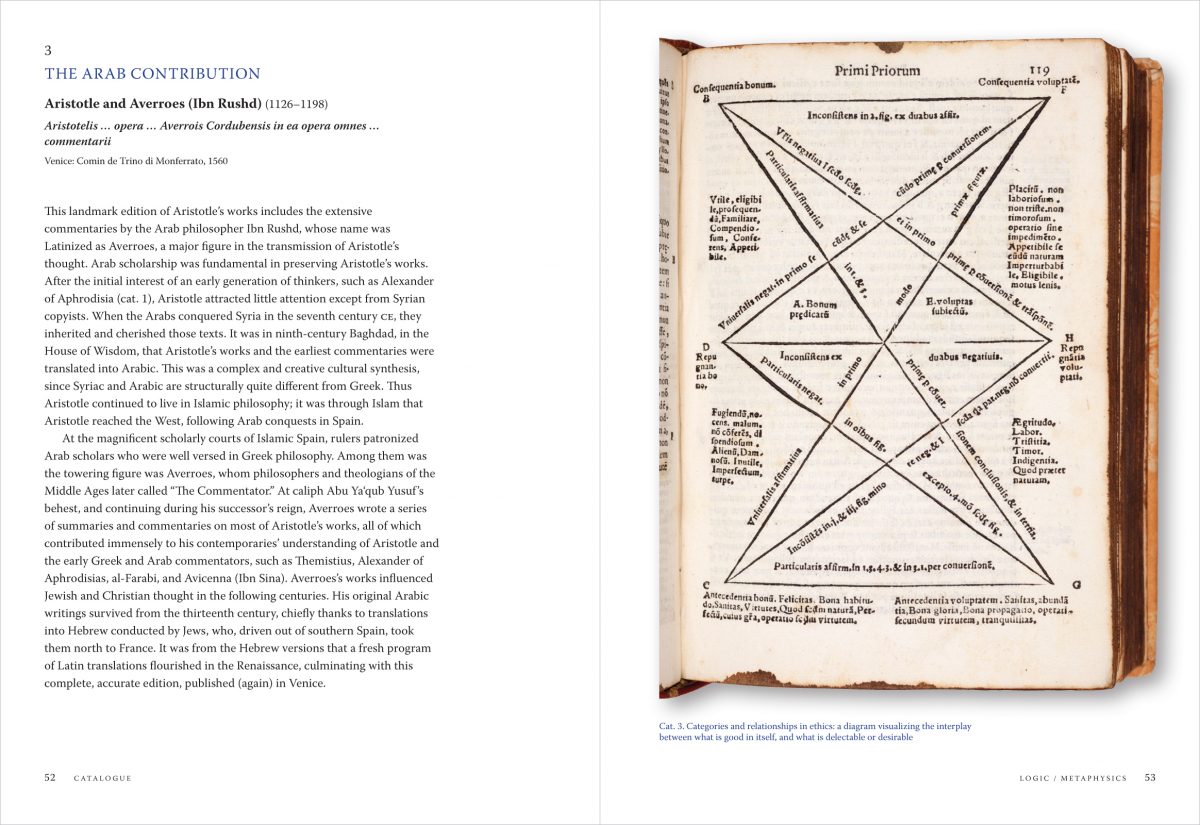 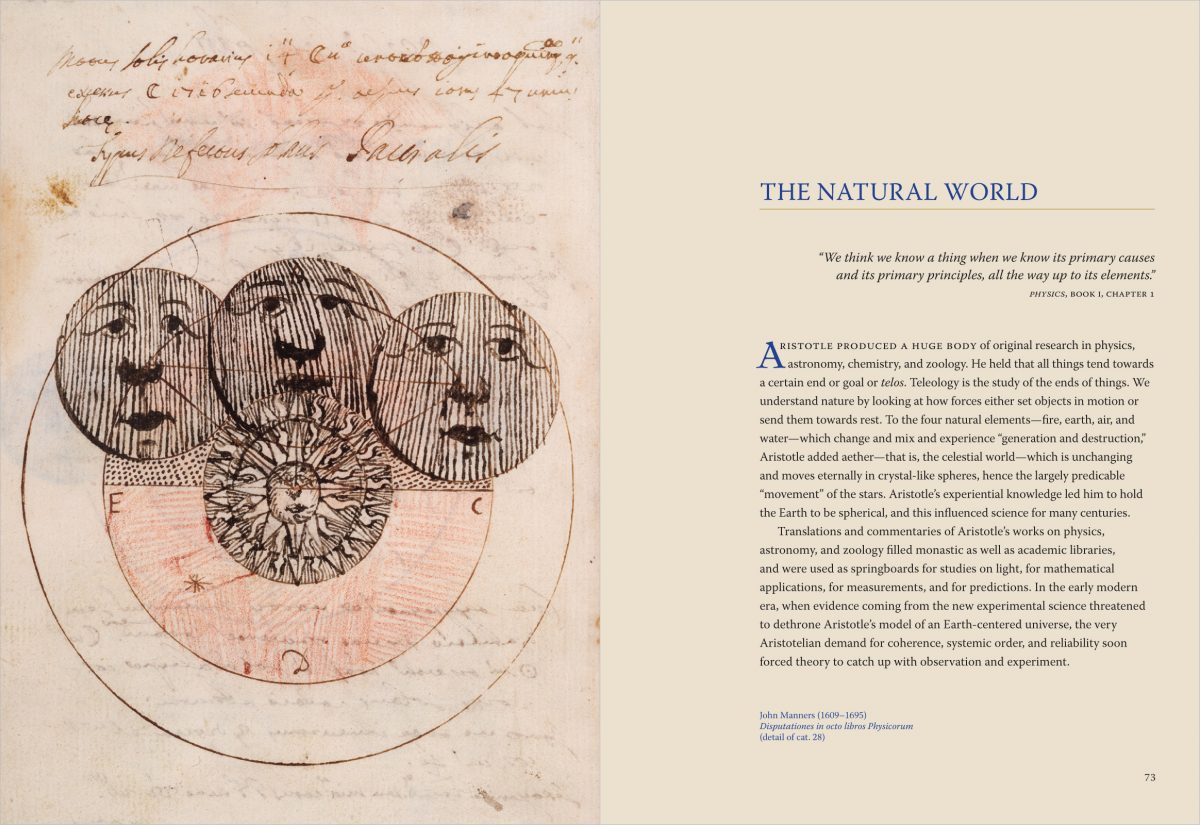 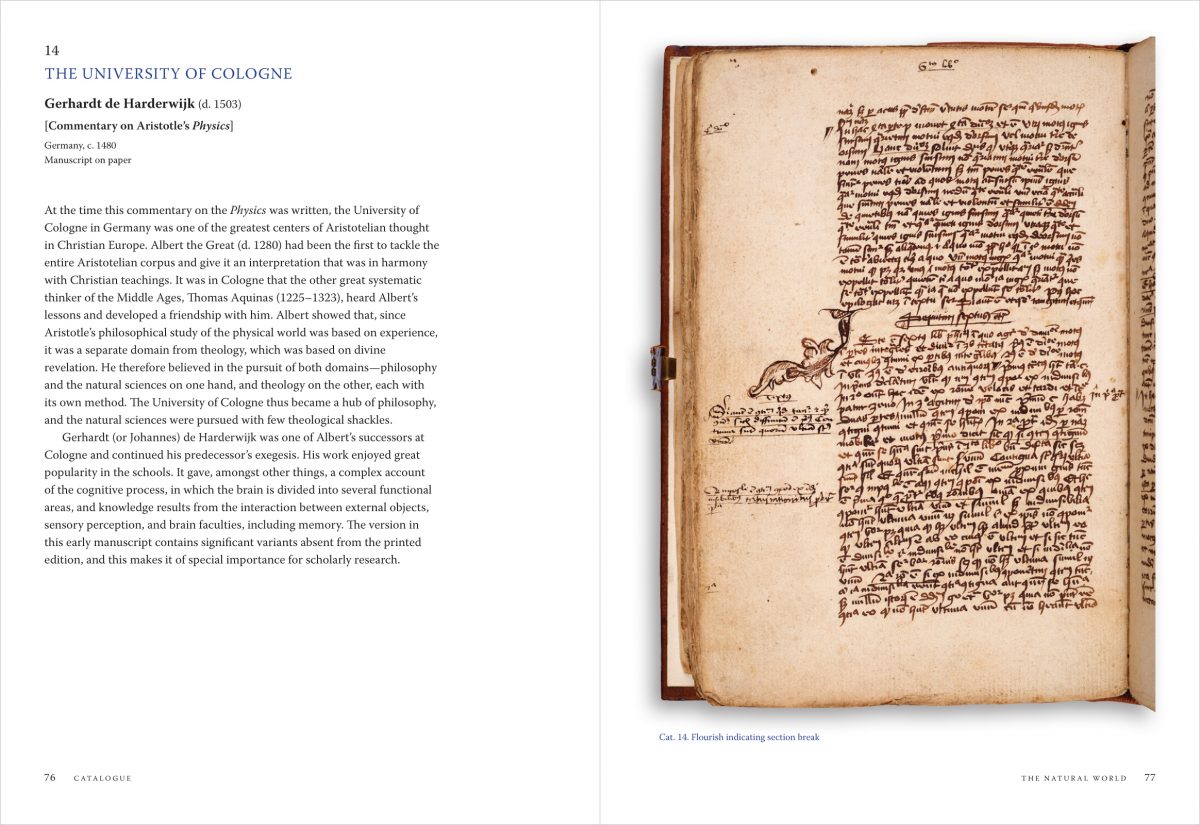 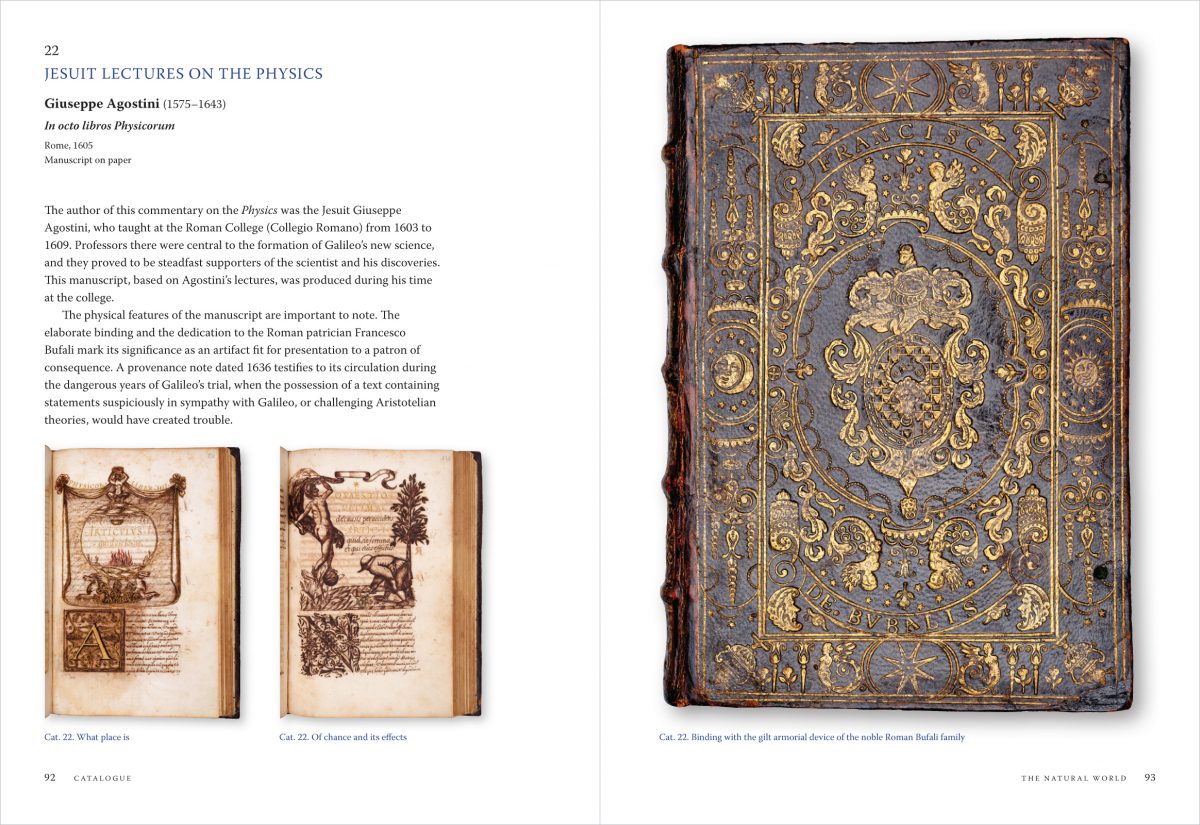 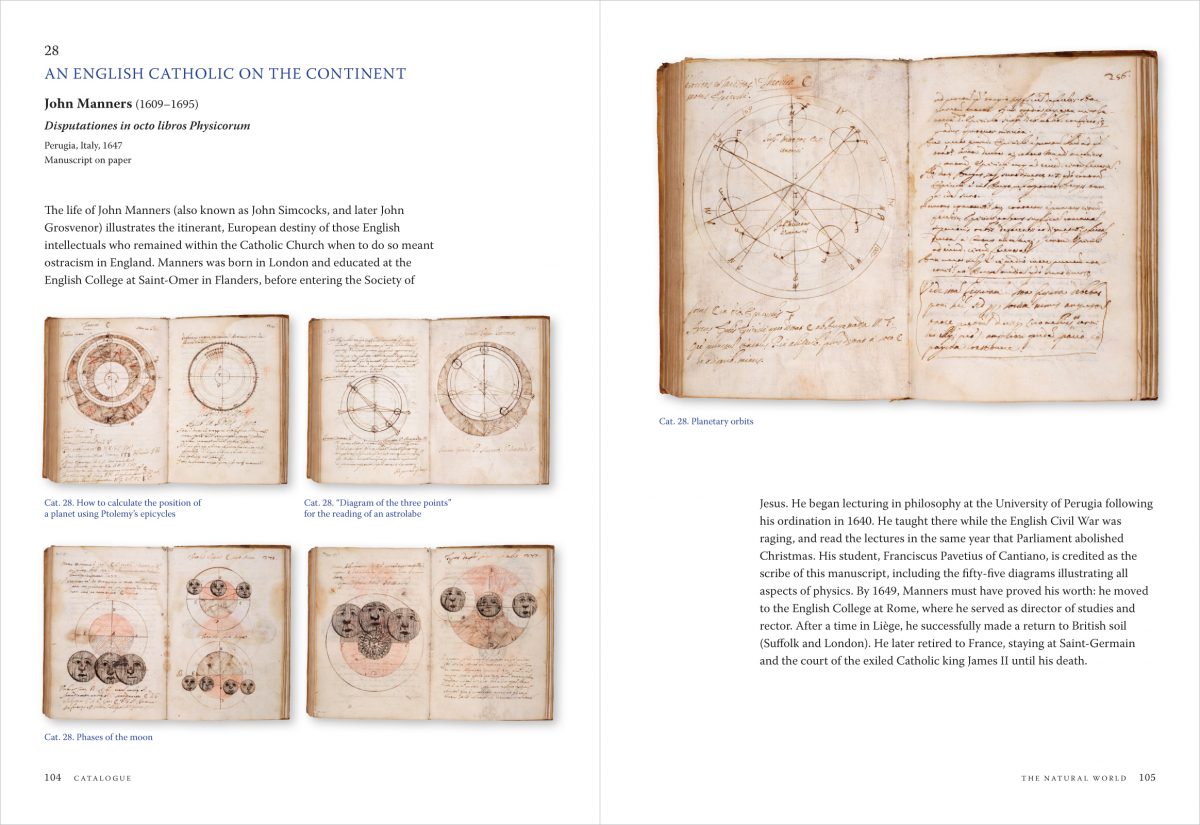