In association with the Art Gallery of Hamilton

Italian Baroque painting is often discussed in terms of theatre and the creation of powerful visual spectacle through the dramatic use of light. Period painters pushed the limits of artistic expression to reshape the relationship between the illusionistic image and its audience by using new techniques and contrasting styles, and by deploying extraordinary optical effects. By transforming light, painters were able to control its role as a signifier of demeanour, emotion or religious symbolism, or use it to colour the biblical stories and classical mythologies that defined seventeenth-century Italian visual culture.

In a detailed examination of works by Luca Giordano, Mattia Preti, and Jusepe Ribera amongst others, Illuminations explores how seventeenth-century audiences were confronted with pictures that frequently broke conventions by manipulating the sources and meaning of light, while depicting all types of subjects. Set in the context of Italy’s dynamic and international cultural capitals, and featuring some of Canada’s foremost Baroque paintings, Illuminations examines how the functional and symbolic representation of light was the expression of a culture captivated by theatrical display.

Benedict Leca is executive director of the Redwood Library and Athenaeum in Newport, Rhode Island and was formerly director of Curatorial Affairs at the Art Gallery of Hamilton.

Devin Therien is adjunct professor, McMaster University and was a guest co-curator at the Art Gallery of Hamilton.

C. D. Dickerson III is curator and head of the department of sculpture and decorative arts at the National Gallery of Art in Washington.  Prior to joining the curatorial staff of the Gallery in 2015, he spent eight years at the Kimbell Art Museum in Fort Worth, Texas, as curator of European art. 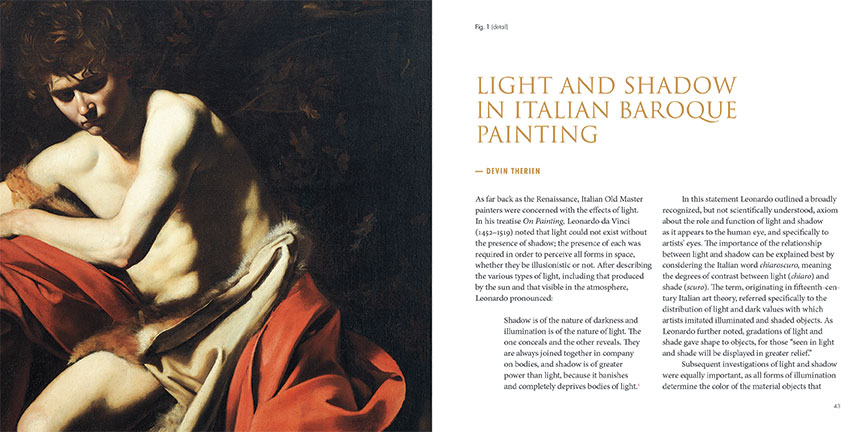 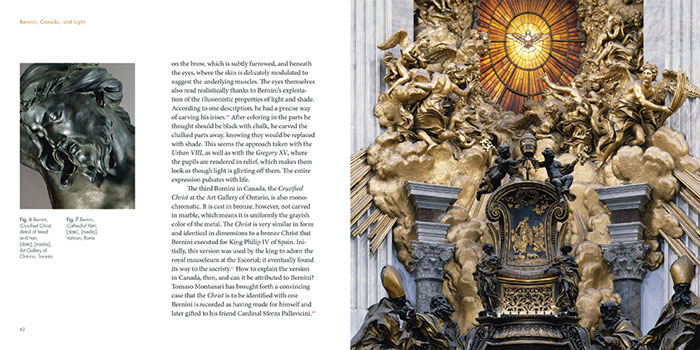