A History of Photography at the University of Notre Dame

A History of Photography at the University of Notre Dame

In association with the Snite Museum of Art at the University of Notre Dame,

“To use the cliché, this book brings history alive.”—Cary Benbow, F-Stop Magazine

“Those who dive into this opus will emerge with a deeper understanding of photography in the medium’s first full century of existence.”—Mark Edward Harris, Black & White

“Presents an exceptional selection of 100 photos from the collection”—Guillotine

A History of Photography features in The Guardian

The Snite Museum at the University of Notre Dame du Lac, Indiana, is considered to be one of the finest university art museums in America. Its permanent collection of 19th-, 20th-, and 21st-century photography comprises 10,000-plus pieces. It includes works from the earliest days of photography by William Henry Fox Talbot and French daguerreotypists, along with photographs by more contemporary artists, like Andy Warhol and Sally Mann

In Twentieth Century, the first volume in a proposed two volume catalogue of the the entire collection, a first-rate line-up includes works by Edward Steichen, one of the most important figures in American creative photography in the early 1900s, and Alfred Stieglitz, Eugène Atget , Edward Weston and August Sander, from the early years of the century . The mid-century is represented by famous names including Jacques-Henri Lartigue,  Henri Cartier-Bresson, Margaret Bourke-White, Robert Capa, Irving Penn, Diane Arbus, Ansel Adams, Alexander Rodchenko, Berenice Abbot , and Hiroshi Sugimoto. The collection continues to expand  into the present day with works by Larry Clark, Sally Mann, Richard Misrach, and Abelardo Morell.

David Acton is the Milly and Fritz Kaeser Curator of Photographs at the Snite Museum of Art at the University of Notre Dame. His experience in bringing worldwide attention to a little-known photography collection is exemplified by his catalogue and exhibition Keeping Shadows: Photographs at the Worcester Art Museum (2004) 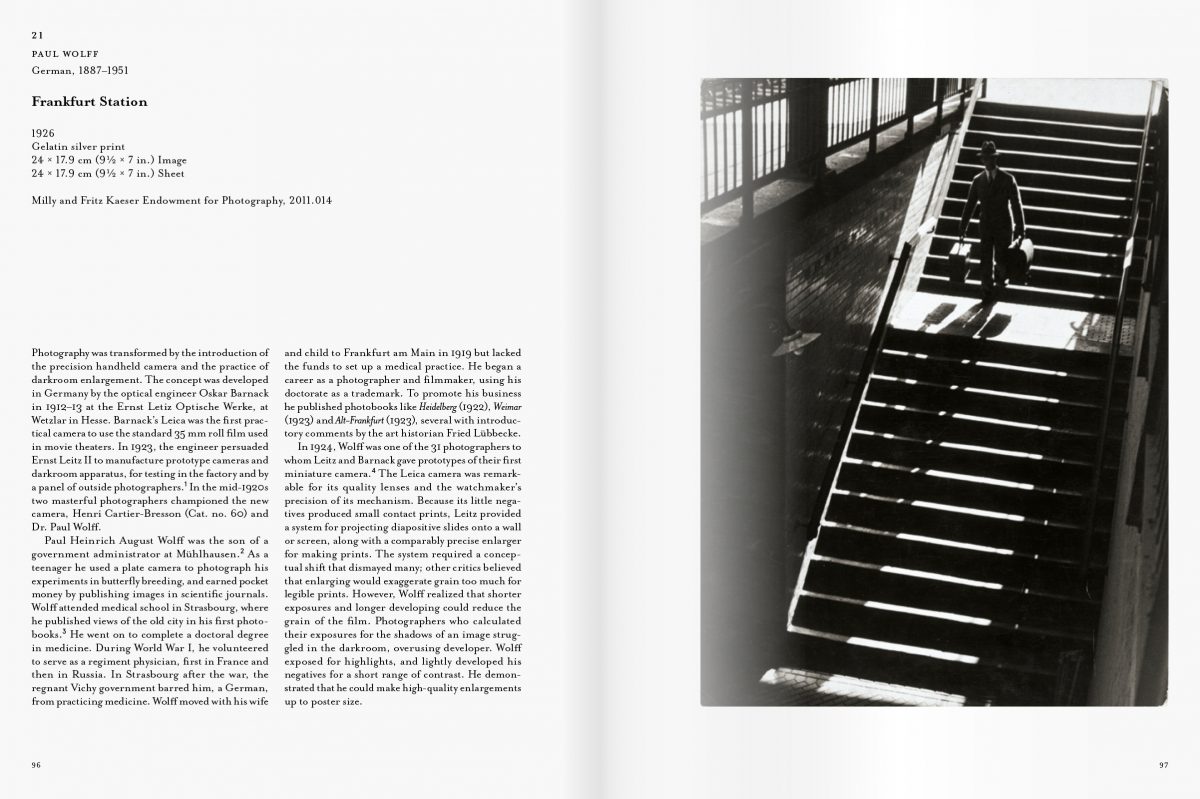 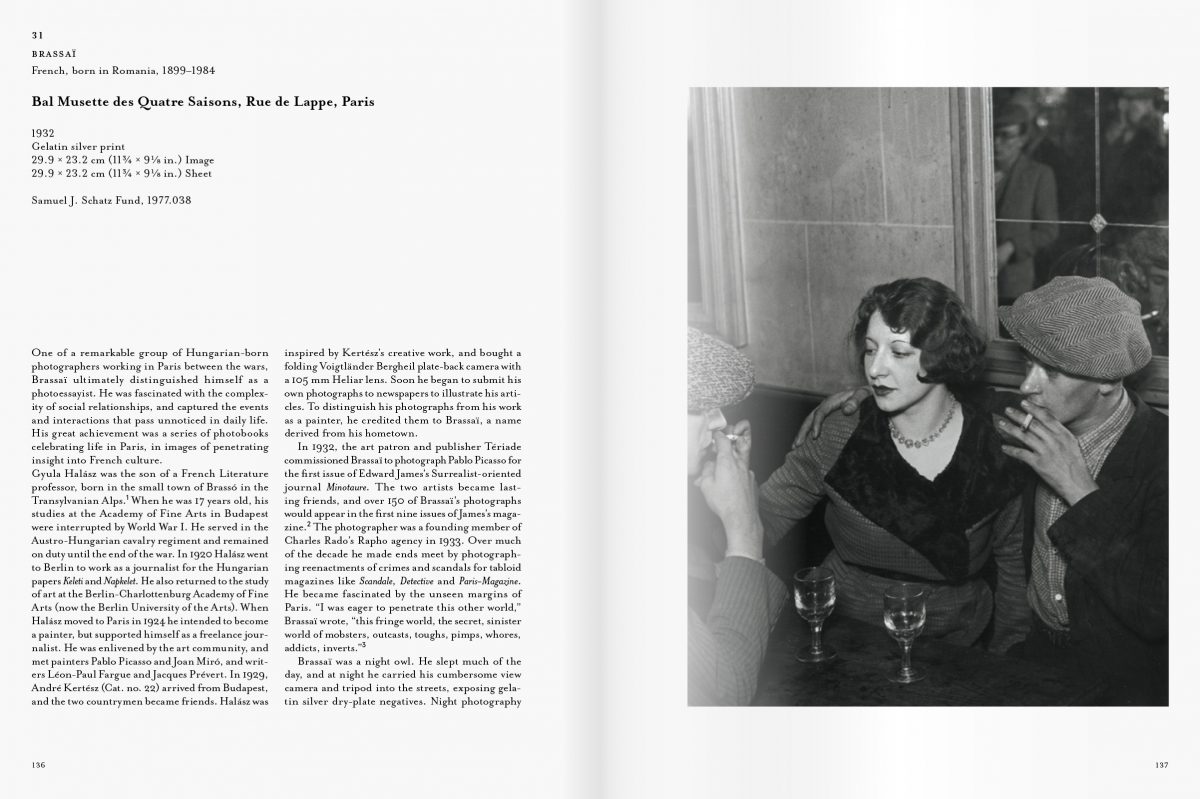 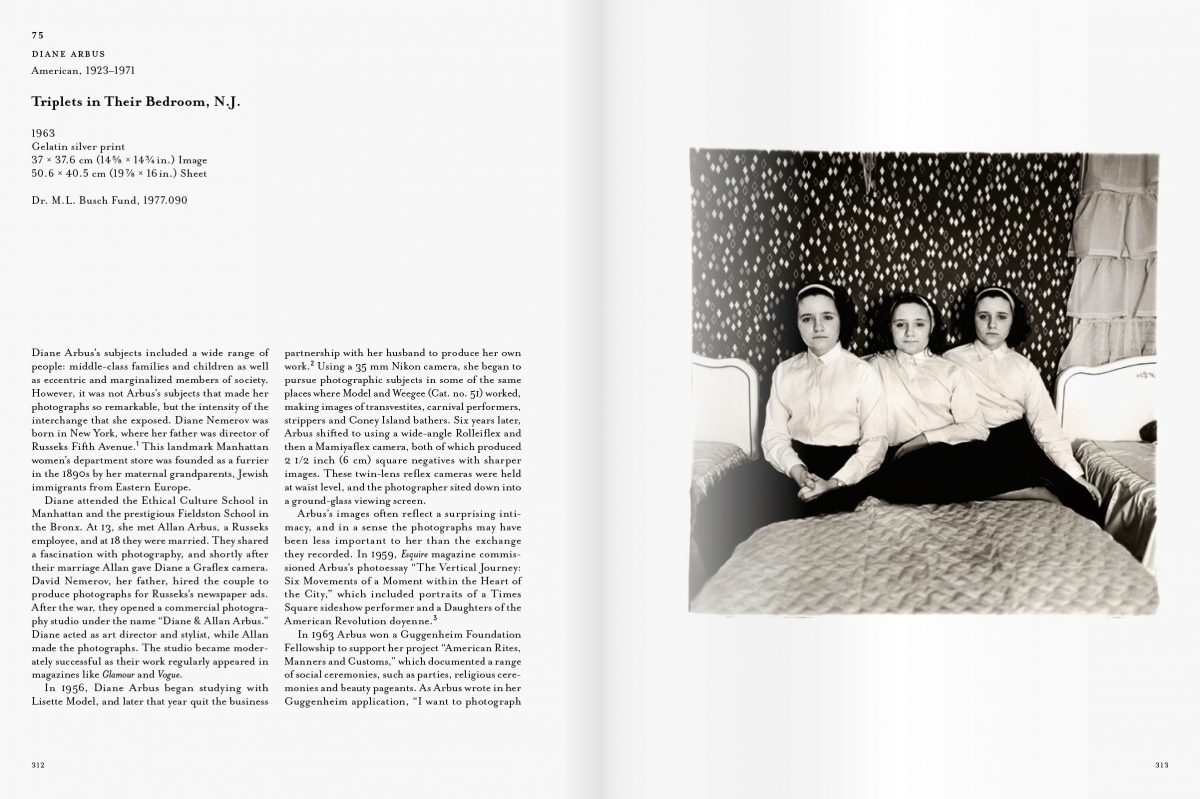 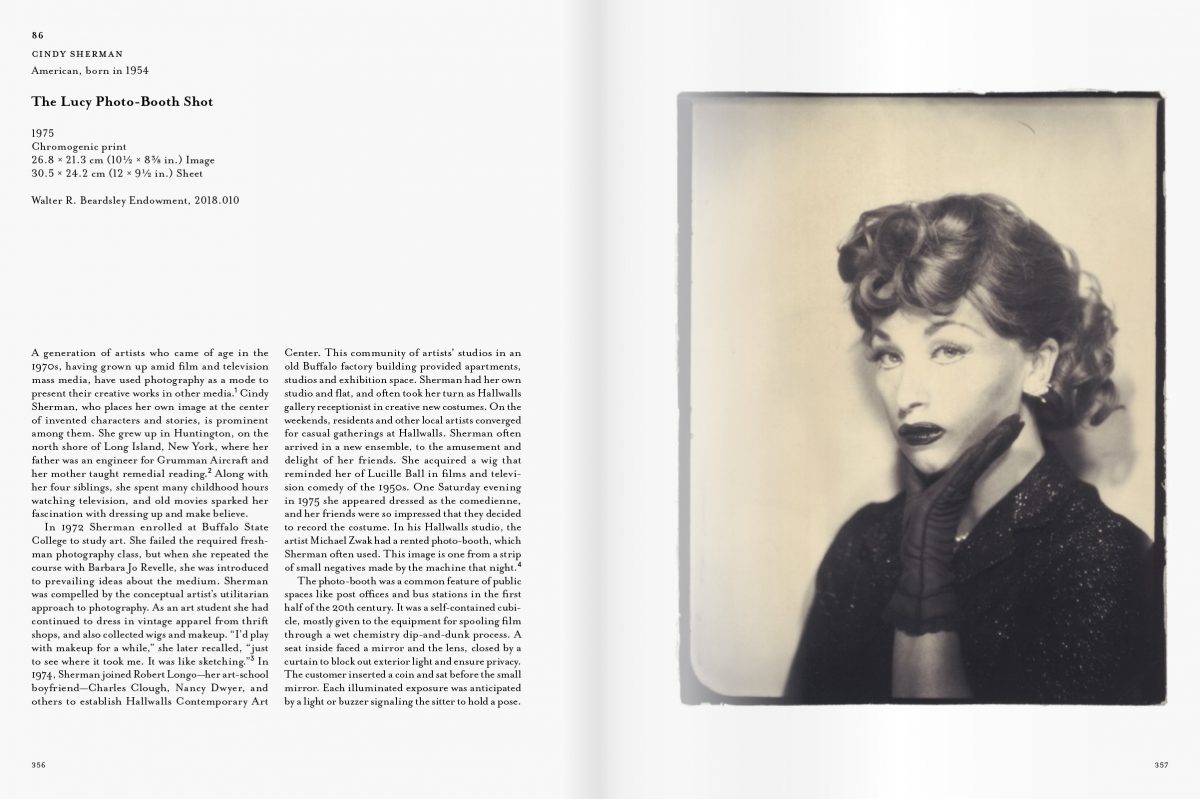 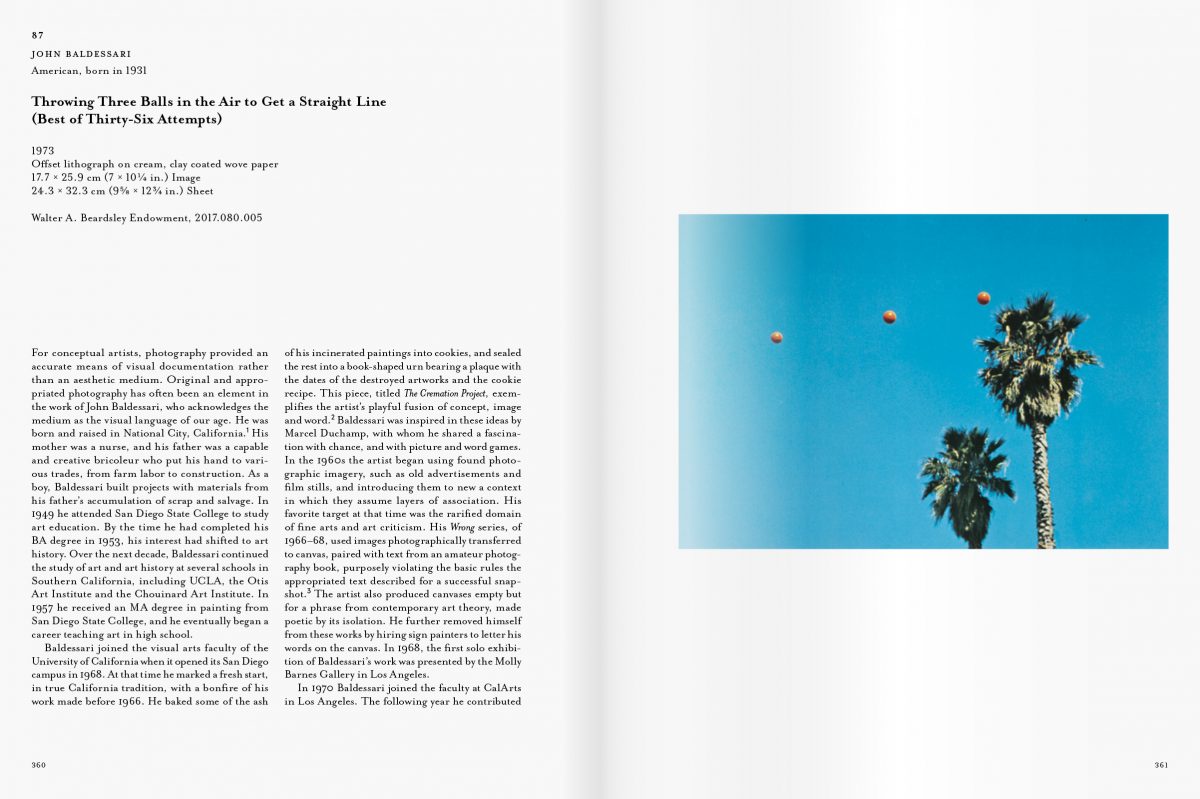