In association with the Freer Gallery of Art and Arthur M. Sackler Gallery

The Freer|Sackler Galleries, Washington, D.C.are is home to some of the world’s most important holdings of Asian art. One of their gems is the impressive collection of nineteenth- and twentieth-century photographs of scenes and figures from Asia and the Middle East. Painting with Light features highlights from this remarkable collection, revealing how the medium has shaped views of Asia from the mid-nineteenth century to the present day.

Included are portraits of the famous and the anonymous, urban and rural landscape views, posed studio images and candid shots, and photos documenting research in the field. Among the many treasures of the collection is a group of forty-four extremely rare photo-negative portraits of the Qing Empress Dowager of China, Cixi (1835–1908), taken by Xunling, the son of her senior lady-in-waiting, who may have been the only person ever permitted to photograph the empress dowager.

Each photograph is accompanied by a brief description of its art historical significance or little-known aspects of its history. An added bonus to Painting with Light is a series of photographs taken by Alice Roosevelt Longworth during the Taft Mission to Asia in 1905.

David Hogge has served as head of the Freer|Sackler Archives since 2001, guiding the department through its transition into the digital age. In particular, Hogge is working to give due visibility to the Archives’ important collections of early photography of Asia. He received a master’s degree in art history, with an Asian art emphasis, from the University of Washington in 1993. 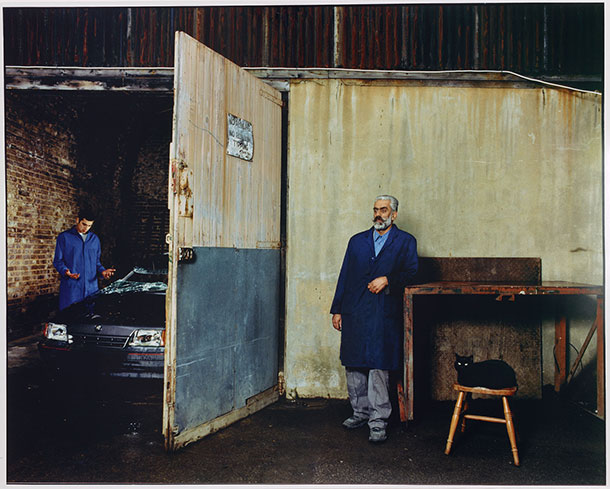