Explores the incredible body of art from Graphicstudio, the print atelier at the University of South Florida, Tampa, which has hosted artists including Louise Bourgeois, Jim Dine, Alex Katz, and Roy Lichtenstein

Founded in 1968, Graphicstudio has developed an international reputation, and work produced at Graphicstudio can now be found in private and museum collections across the US and throughout Europe. This volume presents over one hundred artworks by forty-five artists including Chuck Close, Guillermo Kuitca, Roy Lichtenstein, Christian Marclay, Philip Pearlstein, Robert Rauschenberg, Ed Ruscha, and Kiki Smith. The range of artworks includes etchings, photo- and direct gravures, digital or pigment prints, cyanotypes, lithographs, woodcuts, and screen prints, as well as sculpture in bronze, concrete, basalt, and cast epoxy resin.

Accompanying these stunningly illustrated artworks is an introduction to Graphicstudio by curator Jade Dellinger, who investigates its innovative atmosphere and interdisciplinary resources as well as the technical challenges artists have faced. A chronology charts Graphicstudio’s history, and Dellinger more closely examines the work of seven artists: Janaina Tschäpe, Trisha Brown, Christian Marclay, Keith Edmier, Teresita Fernández, Vik Muniz, and Allan McCollum. The emphasis is on how the ideas for works came about and the process and approach of Graphicstudio and its printmakers in collaborating with artists in the development of unique works of art.

Also featured are four illustrated interviews with the current and past Graphicstudio directors, including Margaret A. Miller, Hank Hine, and Alan Eaker, and current Graphicstudio master printer Tom Pruitt. Brief biographies provide a summary of the careers of the forty-five artists represented.

Jade Dellinger is director of the Bob Rauschenberg Gallery at Edison State College in Ft. Myers, Florida. He has organised major solo museum shows for such artists as Allan McCollum, Ann Hamilton and Andrew Deutsch, Atelier Van Lieshout, Carlos Amorales, Janaina Tschäpe, Keith Haring, and the Art Guys. His curatorial projects, Things Not Seen Before: A Tribute to John Cage and John Cage’s 33-1/3 – Performed by Audience, were presented in 2012 at the Tampa Museum of Art, Tempus Projects, and the Bob Rauschenberg Gallery. 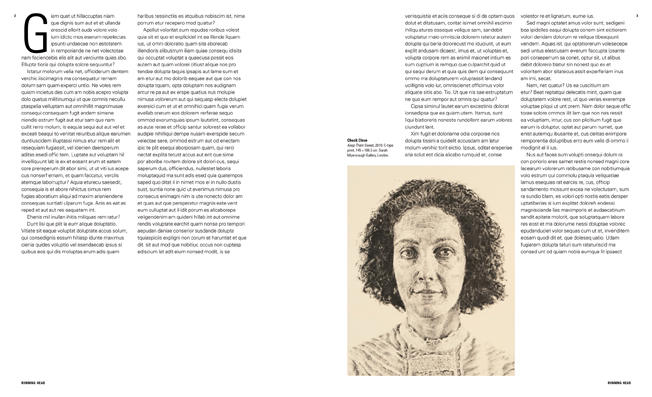 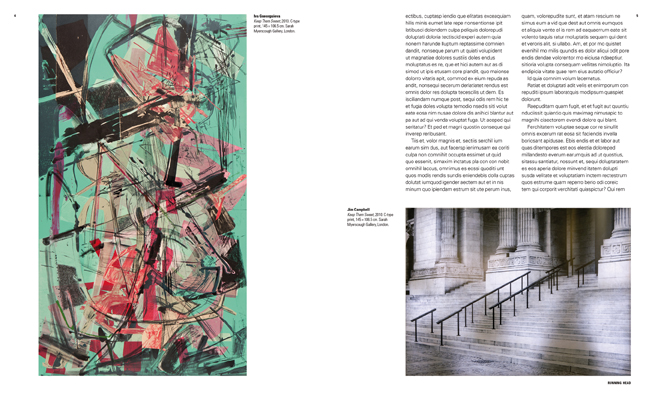 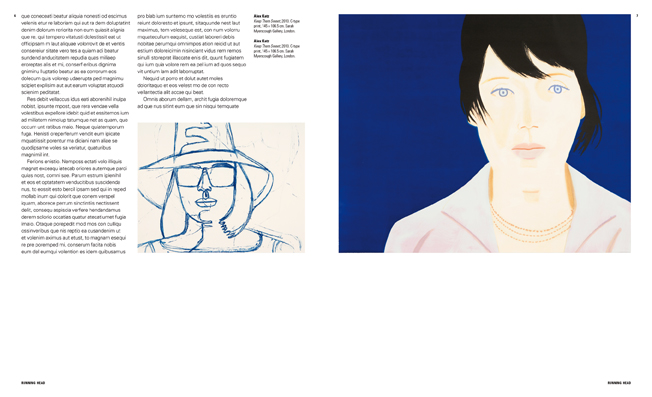 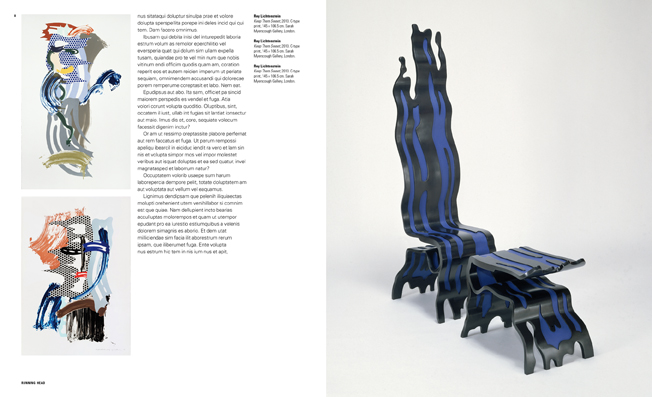 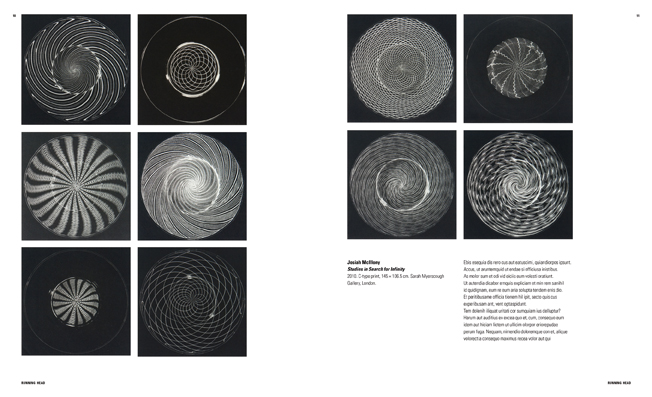