Fragonard’s Progress of Love, a series of 14 paintings, is considered by many to be the artist’s masterpiece. Jean- Honoré Fragonard (1732–1806) was commissioned in 1771 to complete four large canvases for the comtesse du Barry, for the pavilion at the Château de in Louveciennes outside Paris, built for her by her lover, Louis XV. By 1773 the canvases, The Pursuit, The Meeting, The Lover Crowned, and Love Letters, had been rejected by Du Barry and returned to the artist. In 1790 Fragonard moved the canvases to his cousin’s house, the Villa Maubert, in Grasse, and over the course of the year painted ten additional panels. Sold by the Maubert estate to the dealer Agnew’s in 1898, the works were finally purchased in 1915 by industrialist Henry Clay Frick. By May 1916 the panels were installed at Frick’s new mansion in New York in the present-day Fragonard Room.

In The Garden and the Forest author Alan Hollinghurst writes an immersive piece inspired by the dreamlike romantic story told in the panels. In Fragonard’s Progress of Love Xavier F. Salomon explores the fascinating and complex story behind their creation.

The Frick Diptych series is a series of books co-published by GILES with The Frick Collection, New York. Each volume in the series provides fresh insights into some of the Frick’s best known master works with an essay by an art historians paired with a contribution by a contemporary artists or writer.

Alan Hollinghurst is a novelist, poet, short story writer and translator. He is the recipient of numerous awards including the 2004 Booker Prize for The Line of Beauty. 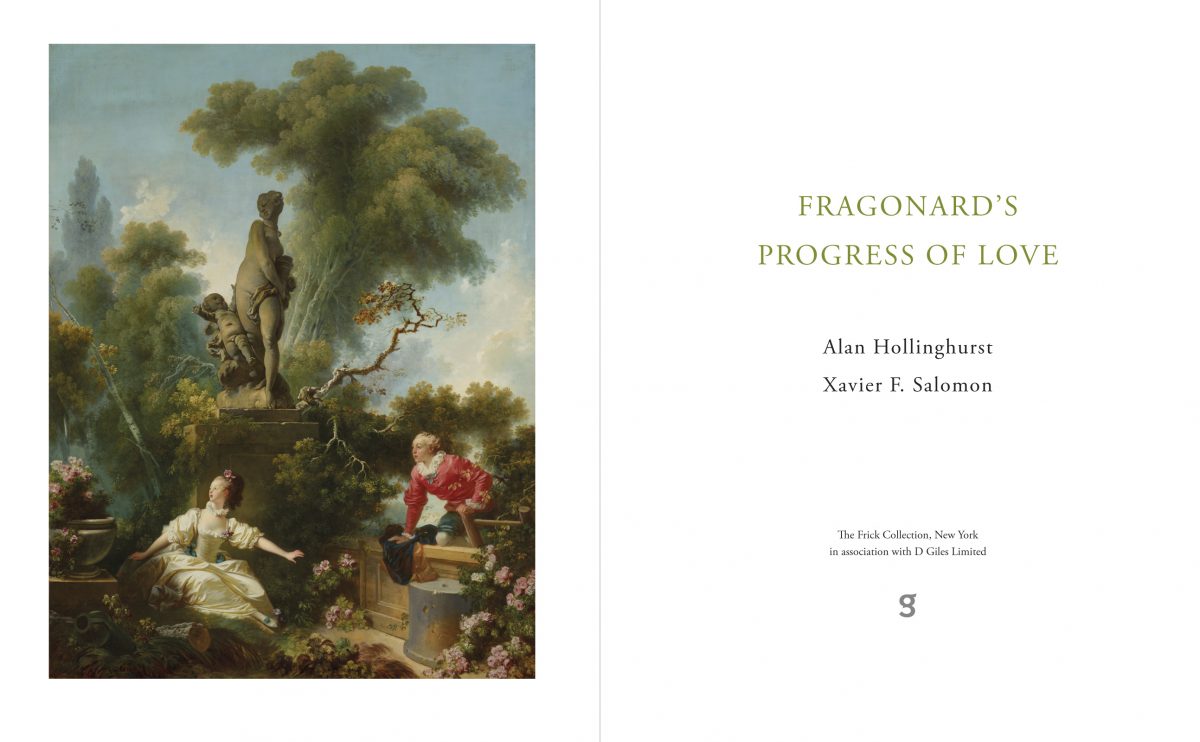 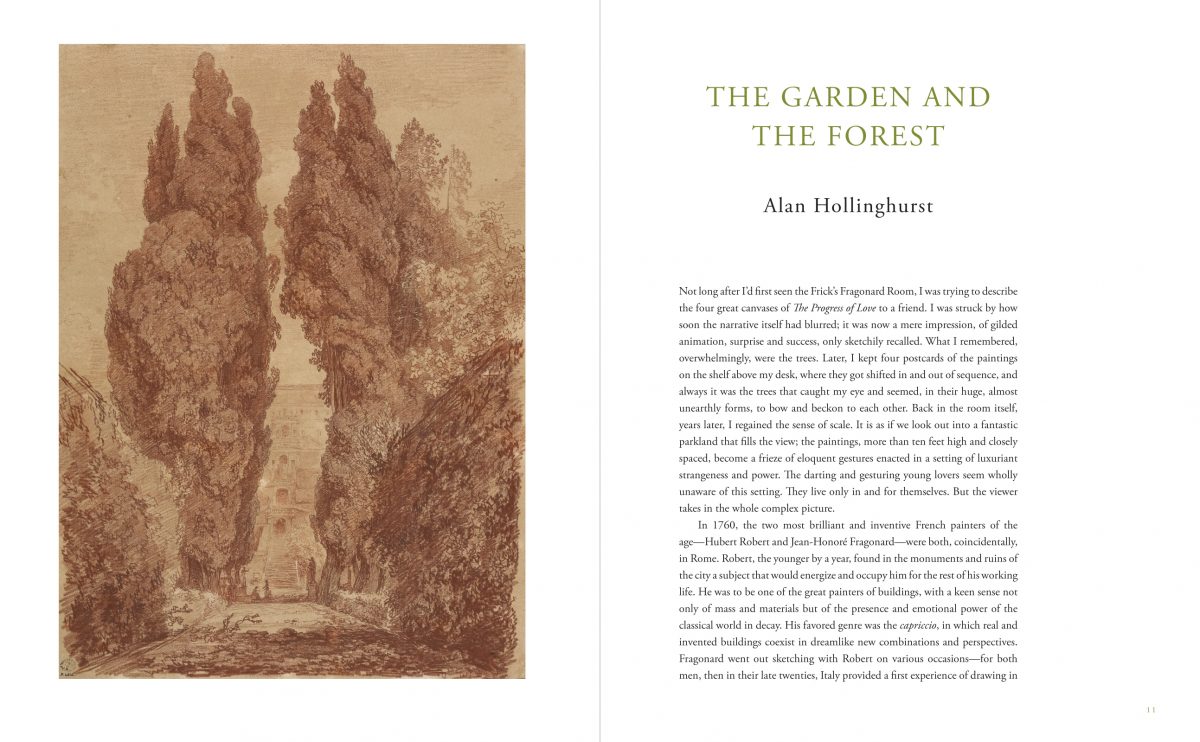 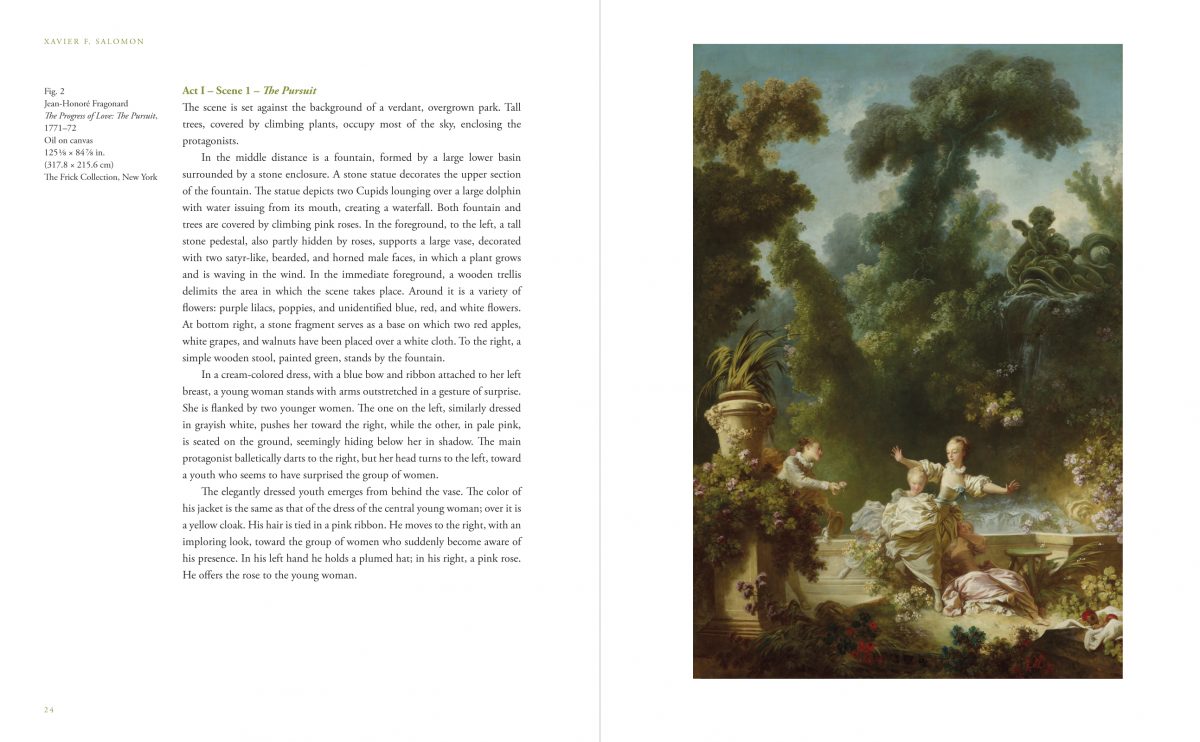 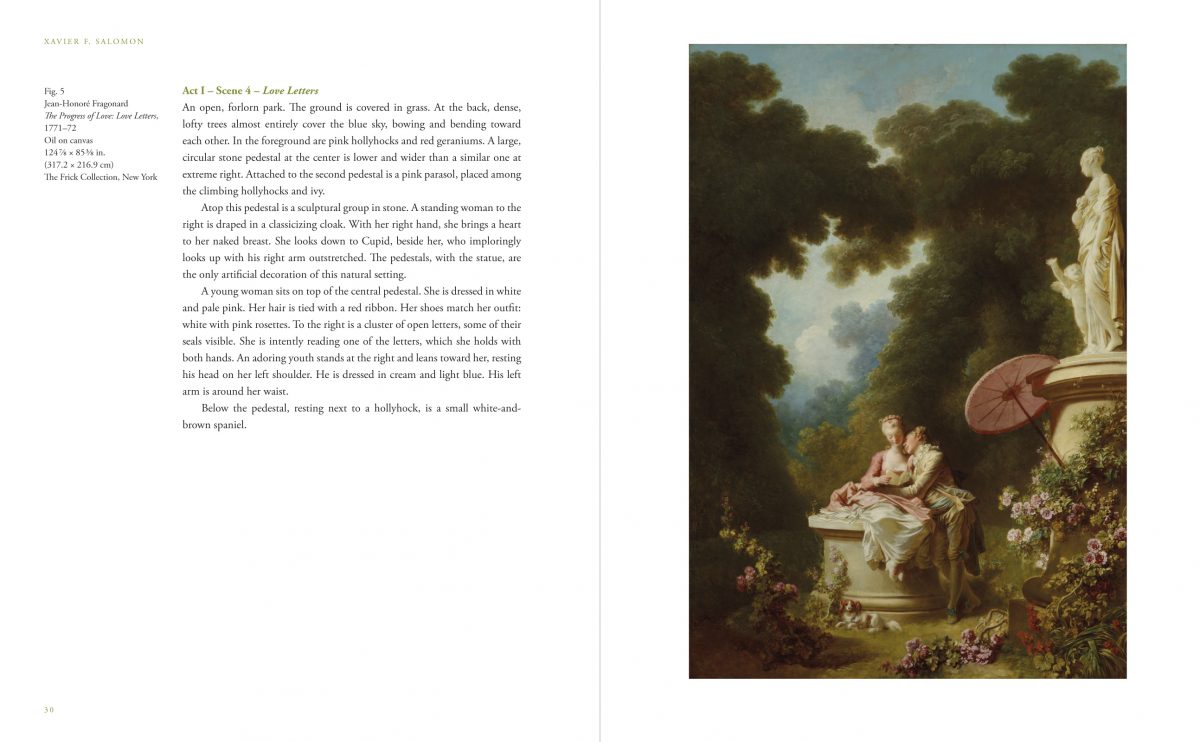 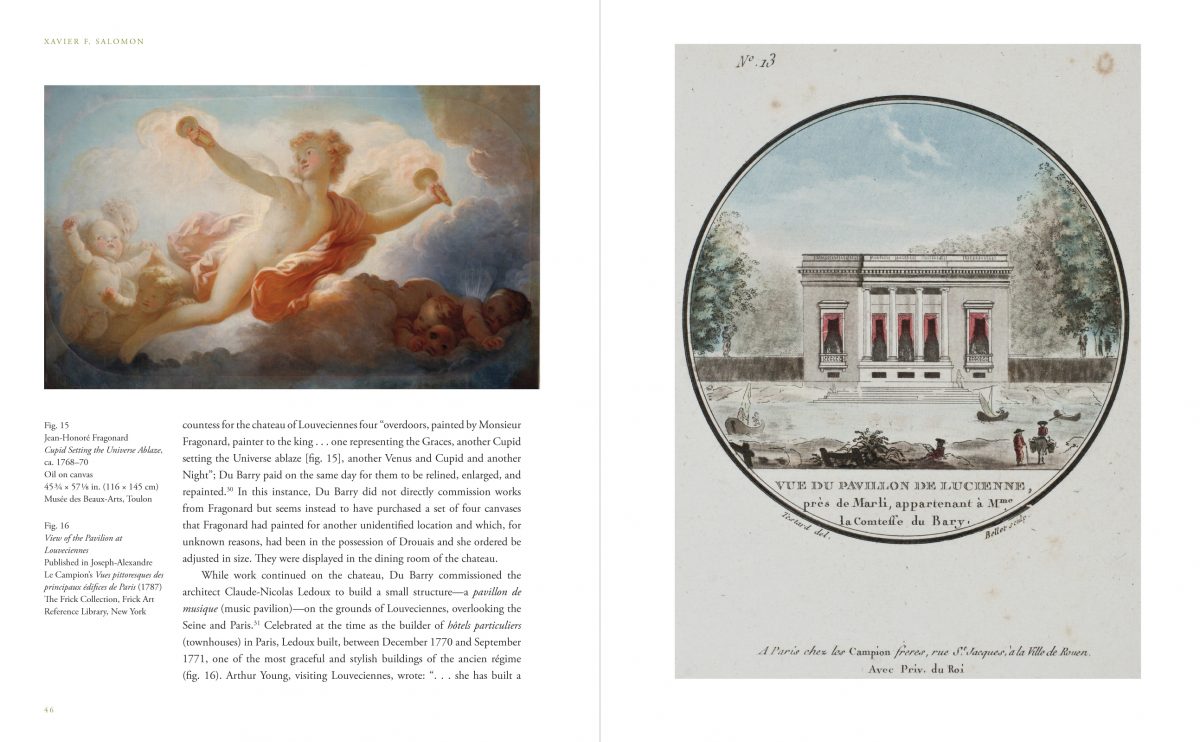 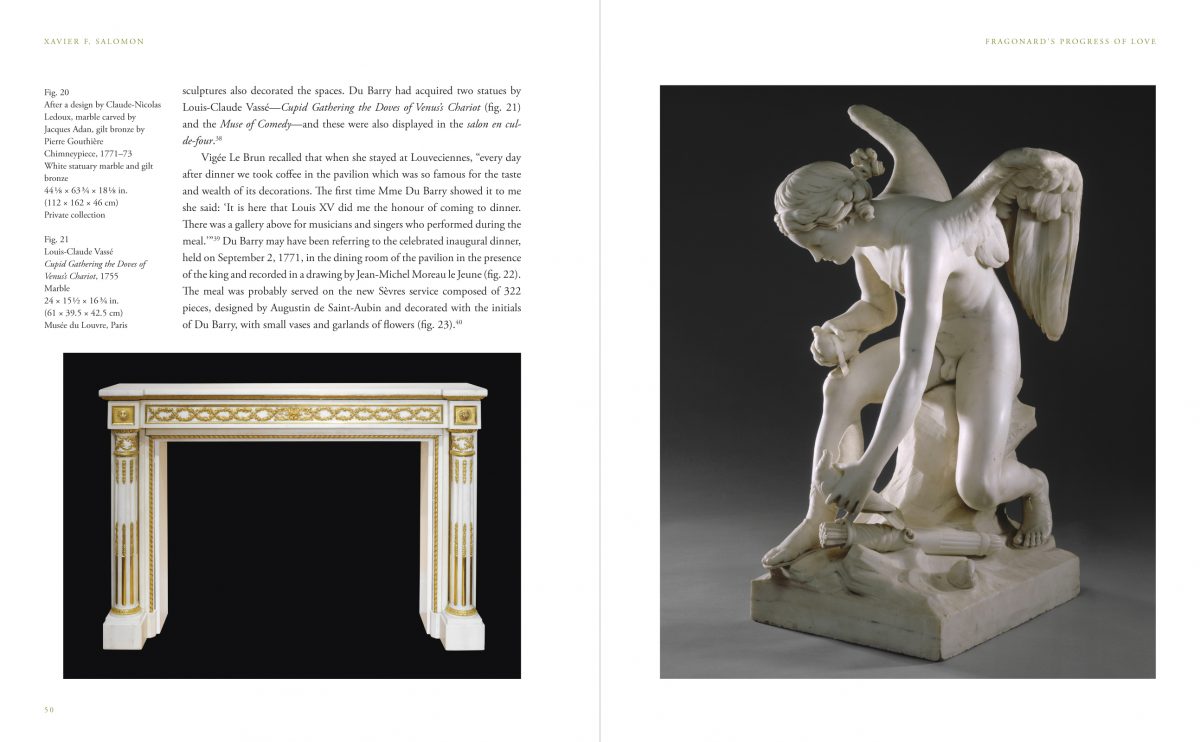 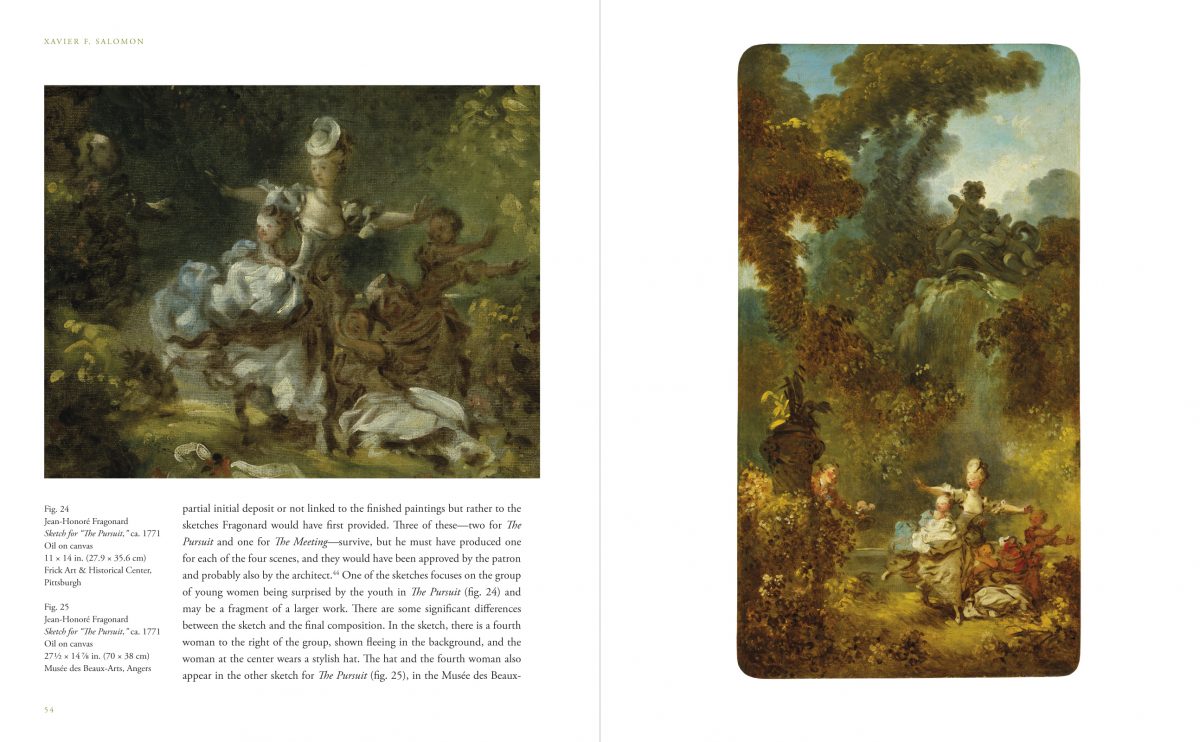 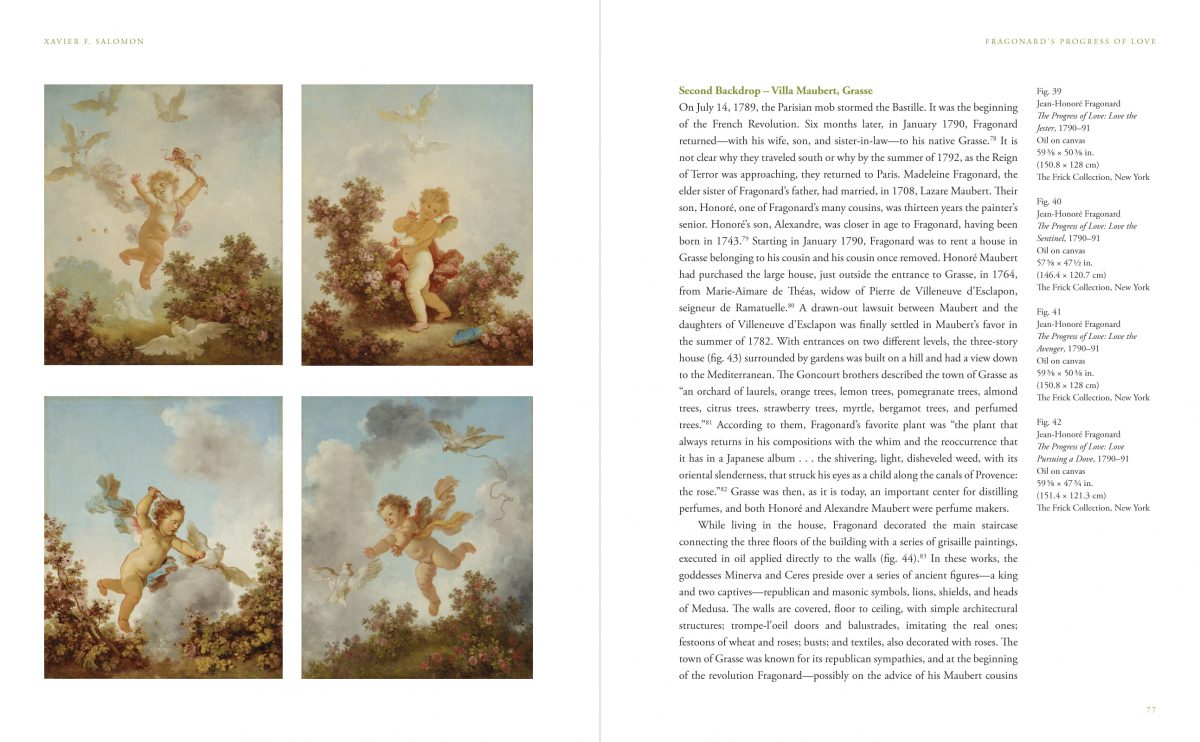