Recipes and Historical Bites from the National Archives

A unique exploration of cooking from America’s recipe box

This unique collection of recipes from the records of the U.S. Federal Government includes dishes from U.S. school lunch programs, government-sponsored radio shows, and war-time recipes meant to conserve wheat, sugar, and meat. The book includes the hand-written letter from Queen Elizabeth II sharing her scone recipe with President Dwight D. Eisenhower and the transcript of President George H.W. Bush’s press conference in which he expressed his hatred of broccoli. The selected recipes range from breakfast, bread and snacks, to fish, meat, poultry, fruit, vegetables, sides and sweets.

Patty Reinert Mason is director of Content, Strada Education Network and was director of  Communications/Publications at the National Archives Foundation, Washington, DC 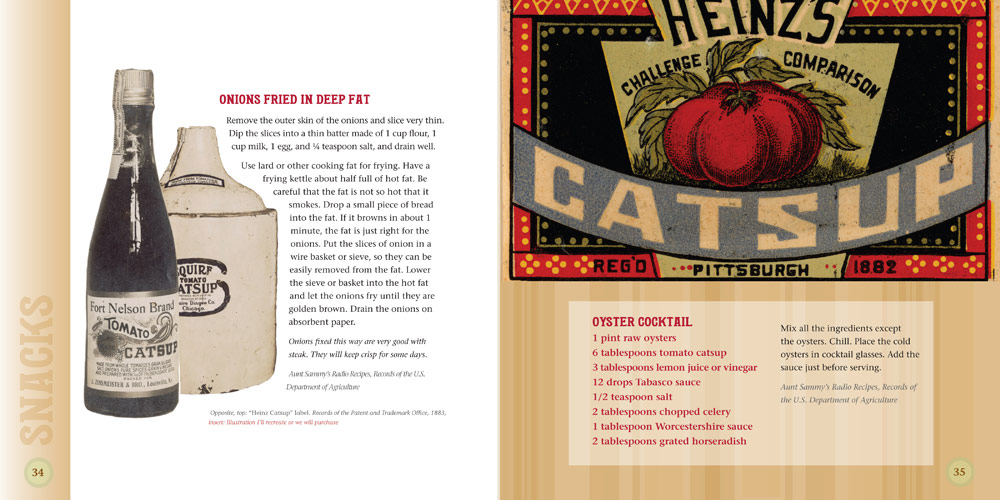 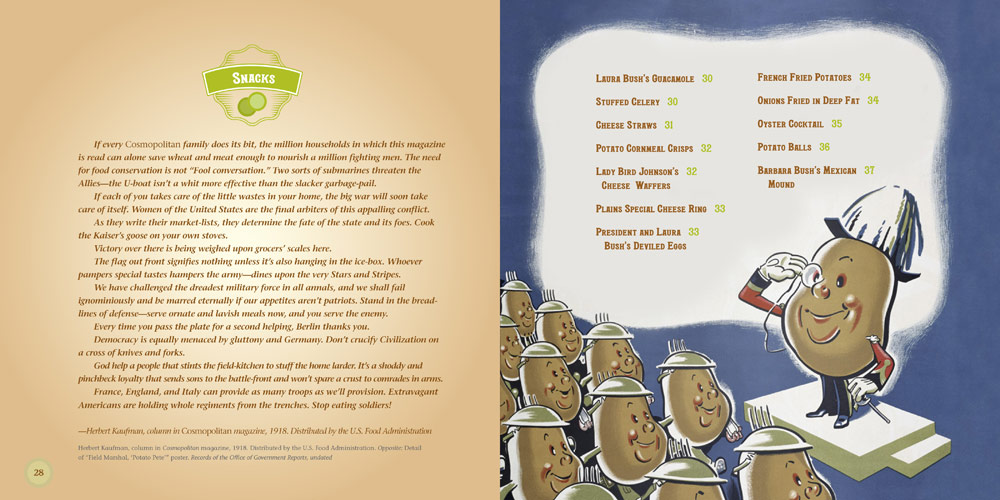