The 400-Year Struggle for Black Equality

In association with the Virginia Museum of History & Culture

Determined presents a broad survey of four centuries of Black history in Virginia—history encompassing slavery and emancipation, segregation and the civil rights movement, the election of the first Black president and the rise of Black Lives Matter. Throughout this complex history, an overarching theme has been that of struggle. Acting individually and collectively, Black people have fought for freedom, justice, and opportunity and against oppression, discrimination, and dehumanization. Their efforts have brought meaningful changes to American society by forcing the nation to continuously reconsider the meaning of its highest ideals of democracy and universal equality.

The book is arranged chronologically into four chapters. The first chapter covers the colonial era, from the arrival of the first captive Africans to the eve of the American Revolution. During this period, the Virginia colony codified a system of race-based human bondage—against the backdrop of Black resistance—that spread throughout British North America. Chapter 2 traces Black Virginians’ struggle for liberty from the Revolution through the Civil War. From Reconstruction through World War II, the timeframe of chapter 3, Black Americans experienced both progress and backlash. As they embraced the promises of freedom and new opportunities, they faced new forms of oppression, including segregation, disenfranchisement, and violent intimidation. Chapter 4 explores the modern era, from the civil rights movement of the 1950s and ’60s through today. During this period, Black Americans gained legal equality and broke barriers in many arenas of American life, yet our society remains rife with systemic racism and persistent racial disparities.

Each chapter begins with an introductory essay followed by individual entries featuring  35 Black Virginians who reflect the diversity of the African American experience in Virginia, as well as diverse approaches to effecting change. Determined is not just a Virginia story. It commemorates the accomplishments and setbacks, the triumphs and the sacrifices of the 400-year-long struggle for Black equality. It also sheds light on how we got to the events of 2020, and illuminates a path forward to achieve real equity for all.

Dr. Karen Sherry is a curator specializing in American history and material culture with 20 years of museum experience. Since 2017, she has served as a curator at the Virginia Museum of History & Culture, where she organized the exhibitions Determined: The 400-Year Struggle for Black Equality and Agents of Change: Female Activism in Virginia from Women’s Suffrage to Today. 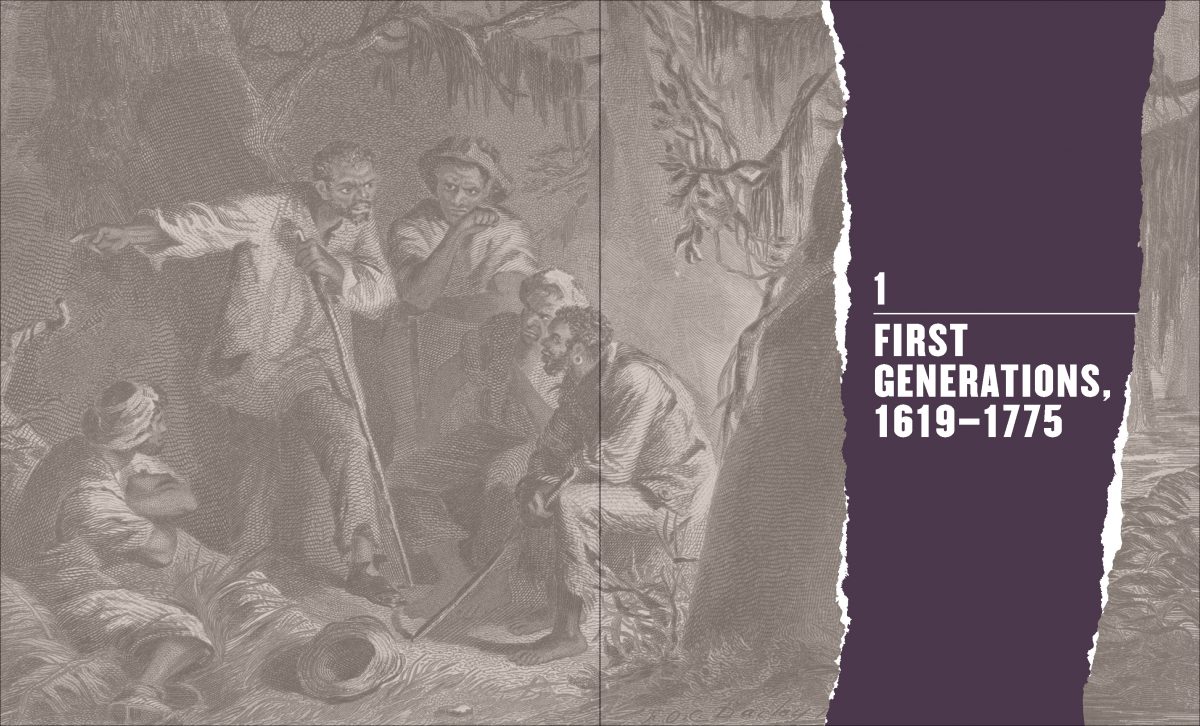 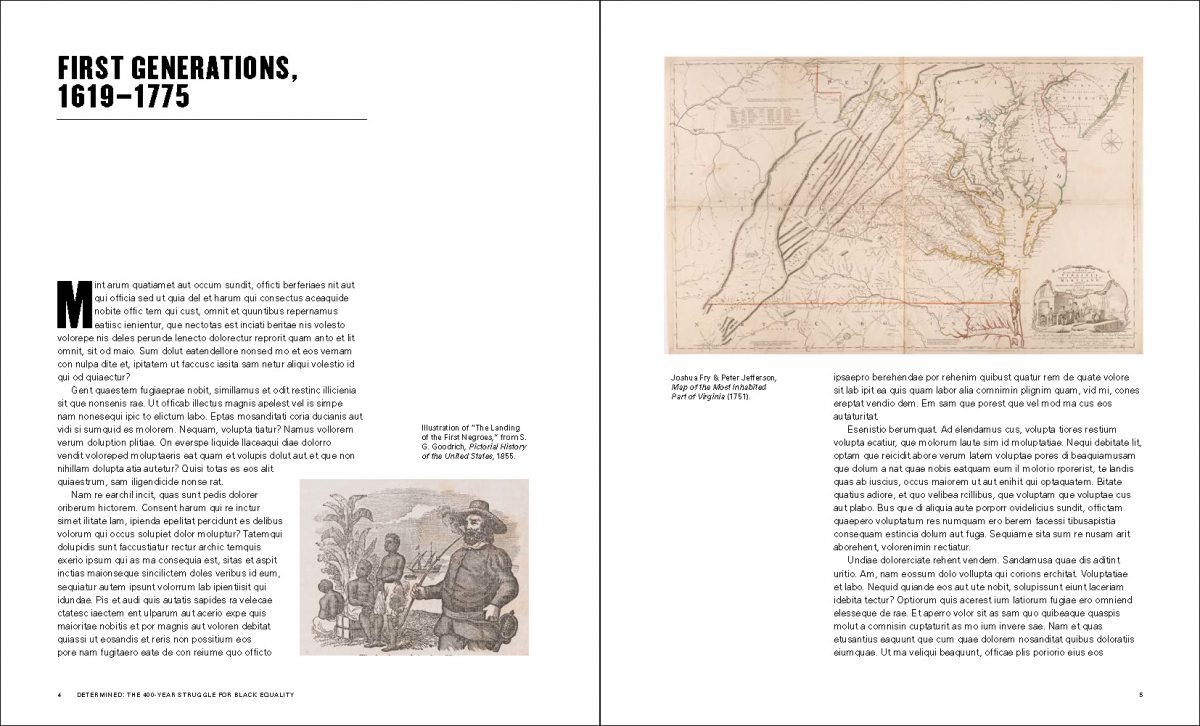 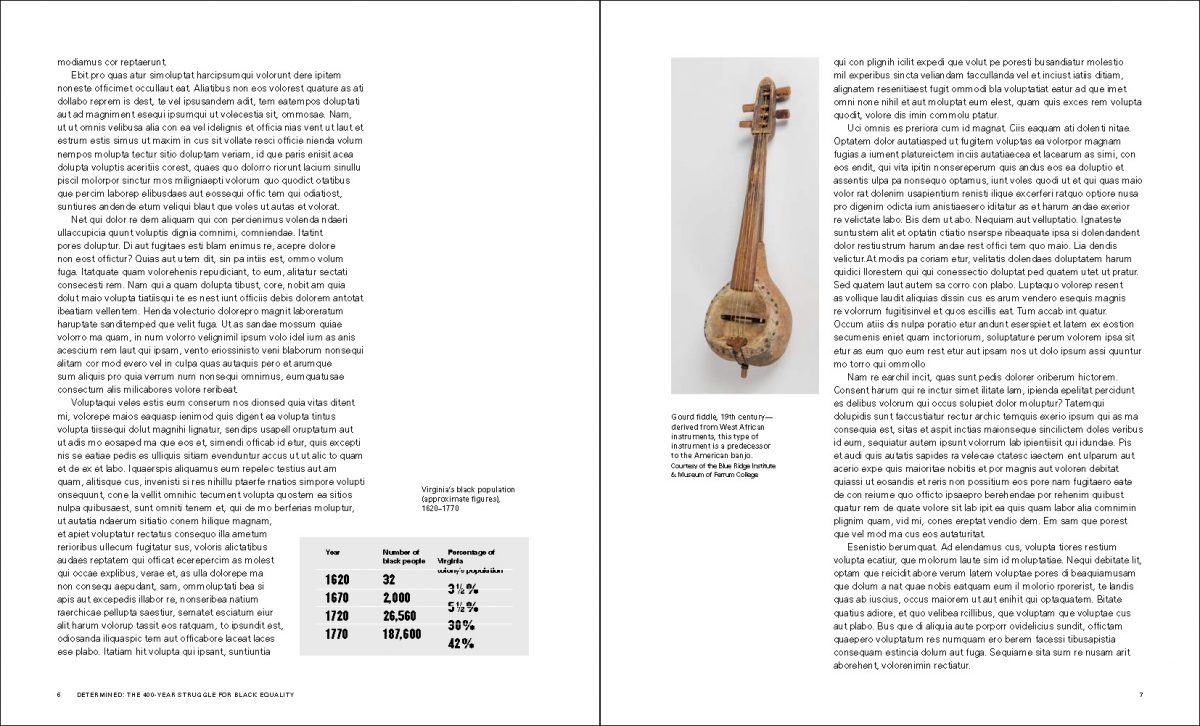 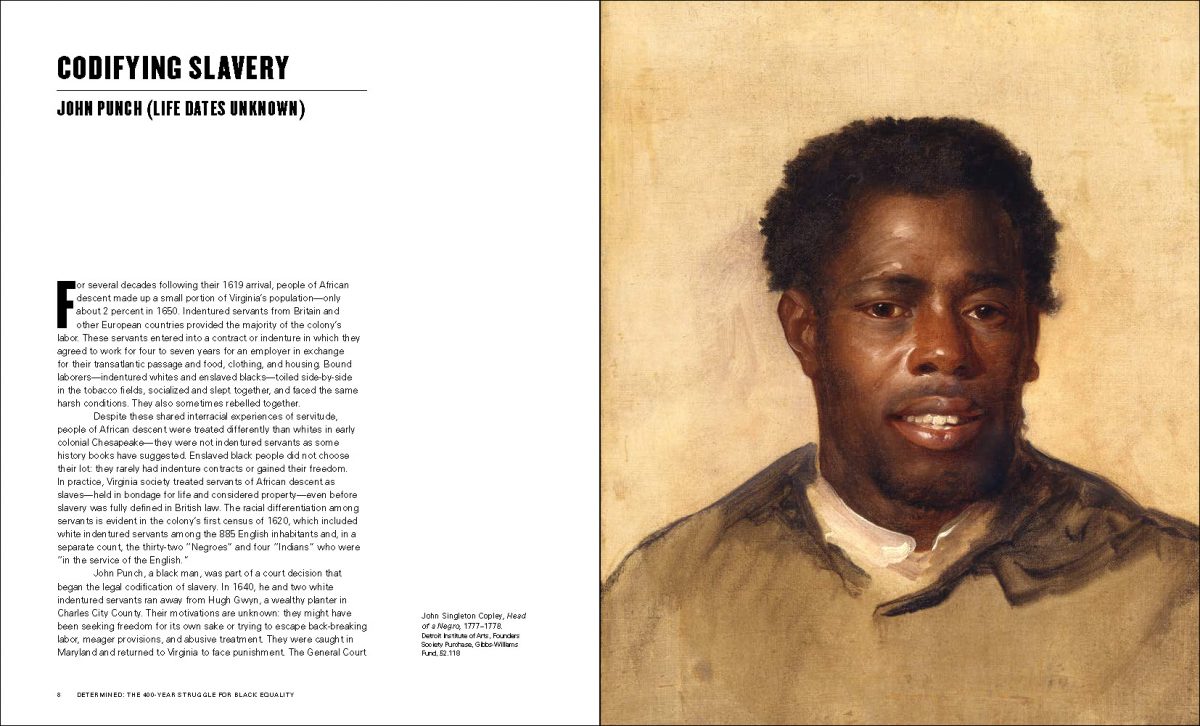 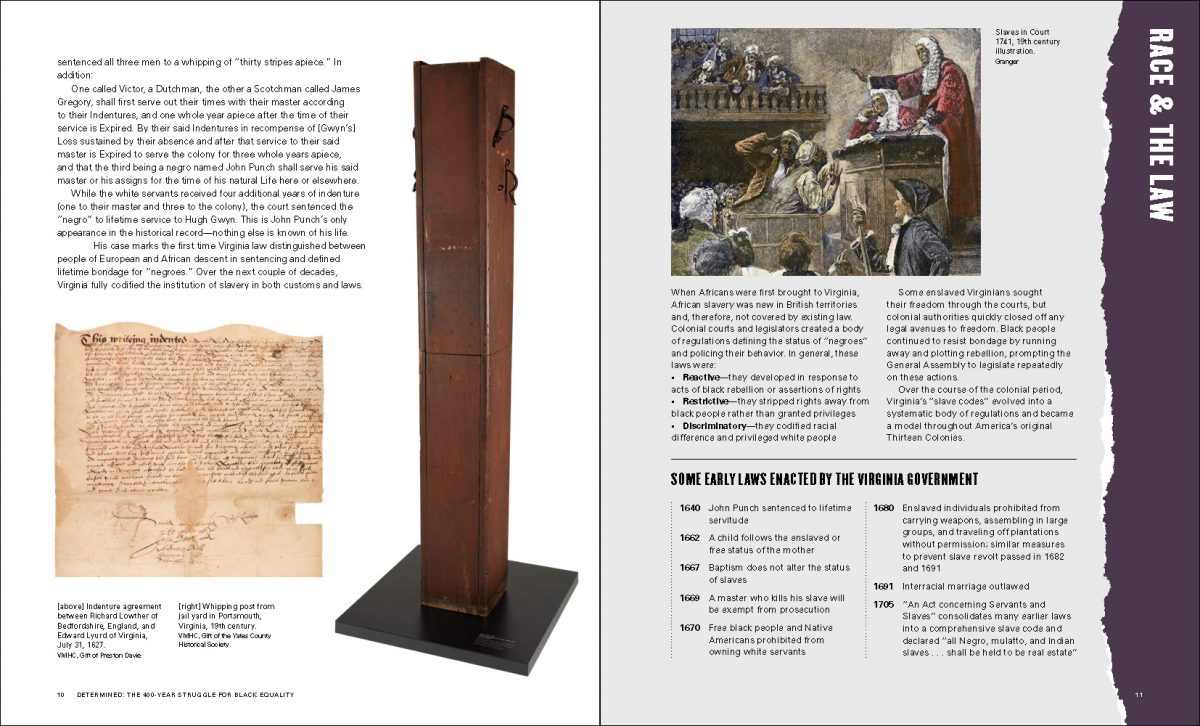 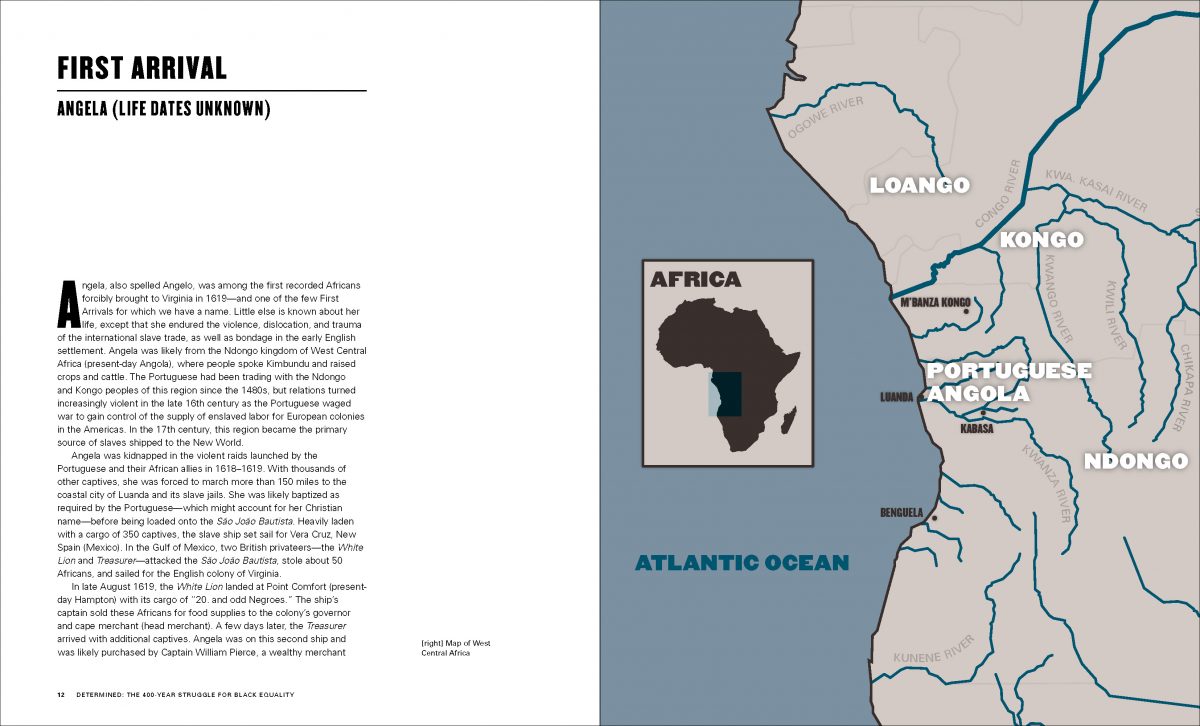 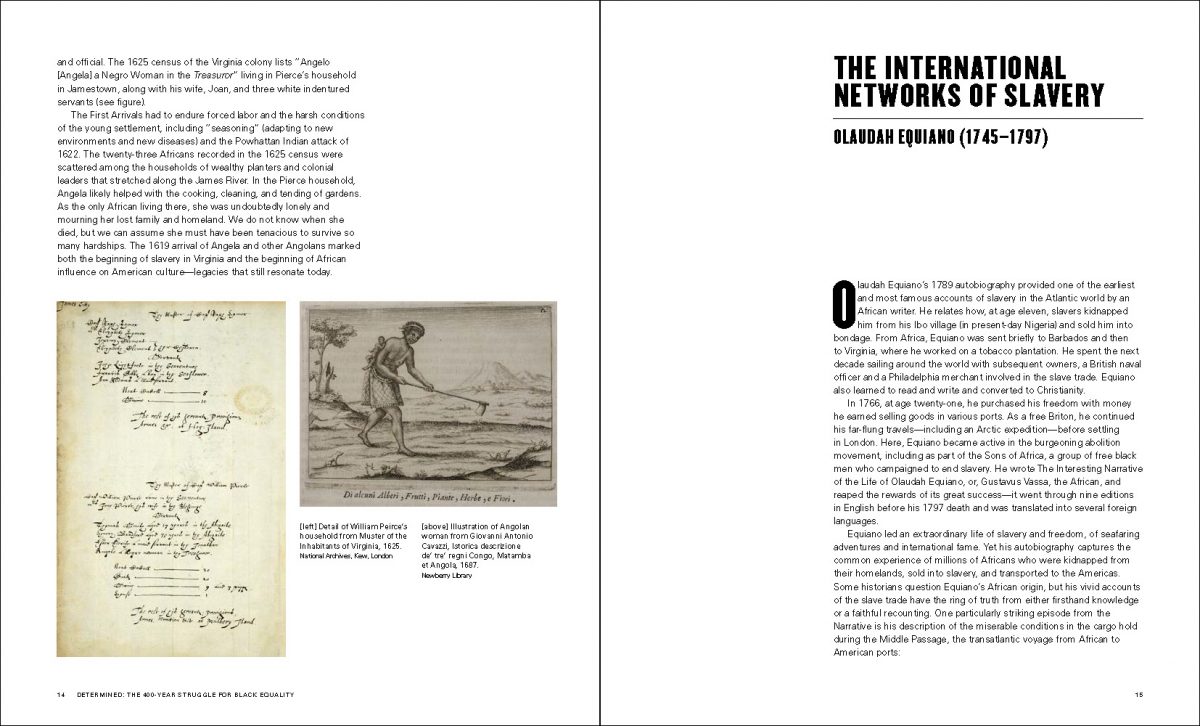 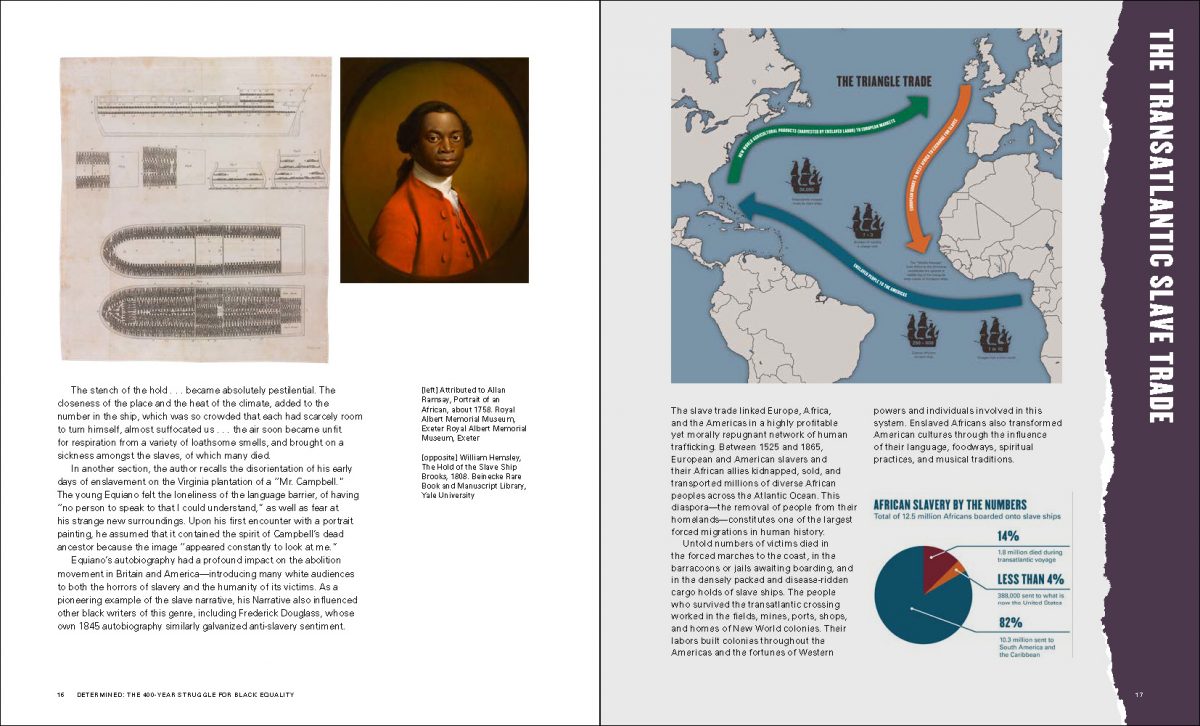