Examines a little-known masterpiece by the celebrated Italian sculptor Antonio Canova (1757-1822): the statue of George Washington for the North Carolina State House.

“The first president was memorialised not merely as a statesman, but as an ancient and a god”
Prospero, The Economist

This fascinating book tells the story of a masterpiece by the Italian sculptor Antonio Canova (1757–1822)—the statue of George Washington for the North Carolina State House, delivered in 1821 and destroyed by fire ten years later. It accompanies an exhibition at The Frick Collection that brings together, for the first time, Canova’s full-sized preparatory plaster model, sketches, engravings, drawings, and a selection of letters about the commission, some of them to or from Thomas Jefferson.

This is a major addition to the current body of knowledge on the work of Antonio Canova, as well as on the classical revivalist sculpture of the early nineteenth century on both sides of the Atlantic. Included are essays by leading experts Guido Beltramini, Mario Guderzo, and Xavier F. Salomon.

Guido Beltramini is Director of the Palladio Museum in Vicenza, Italy. 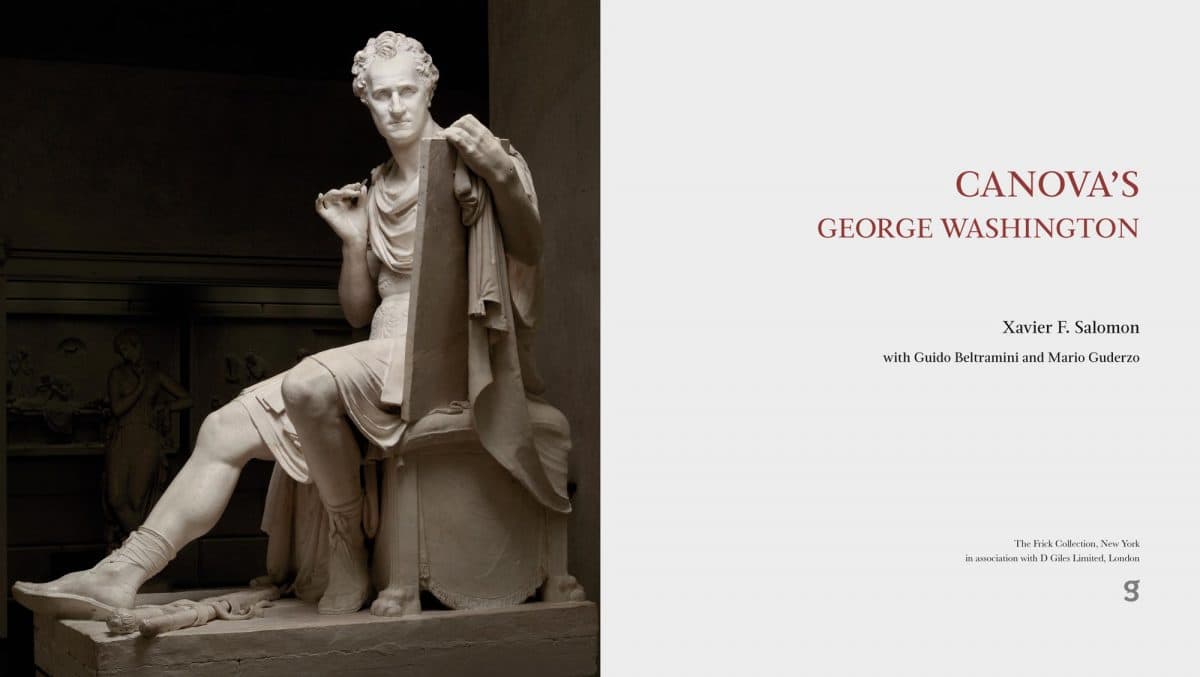 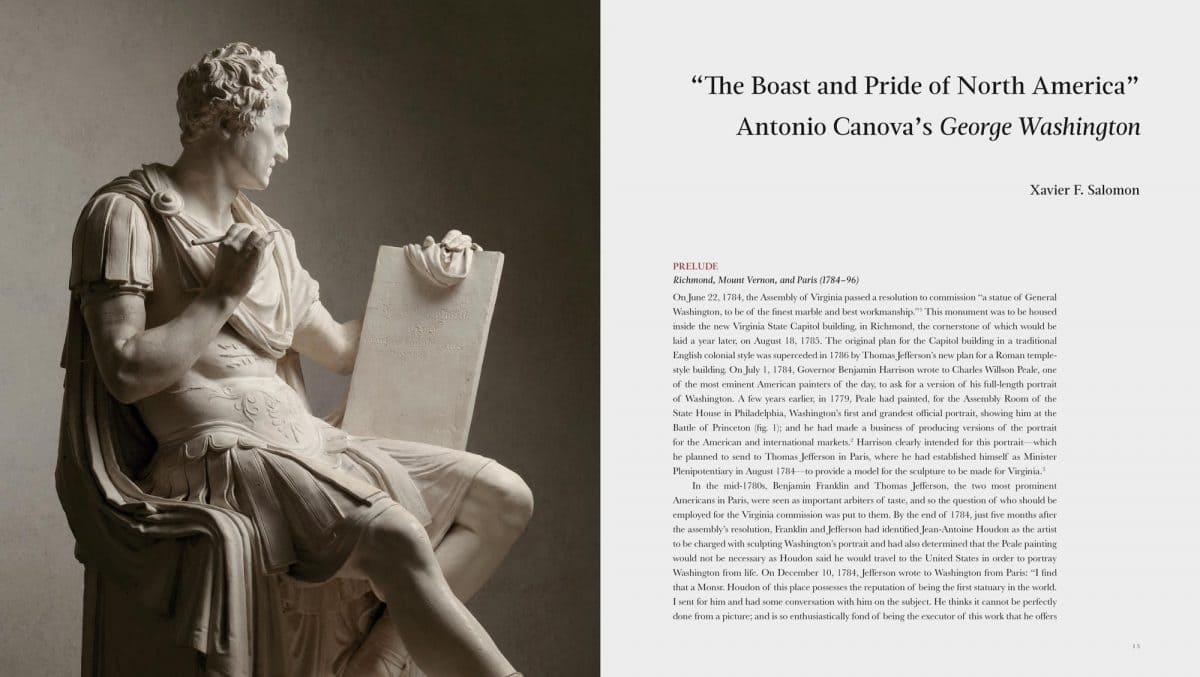 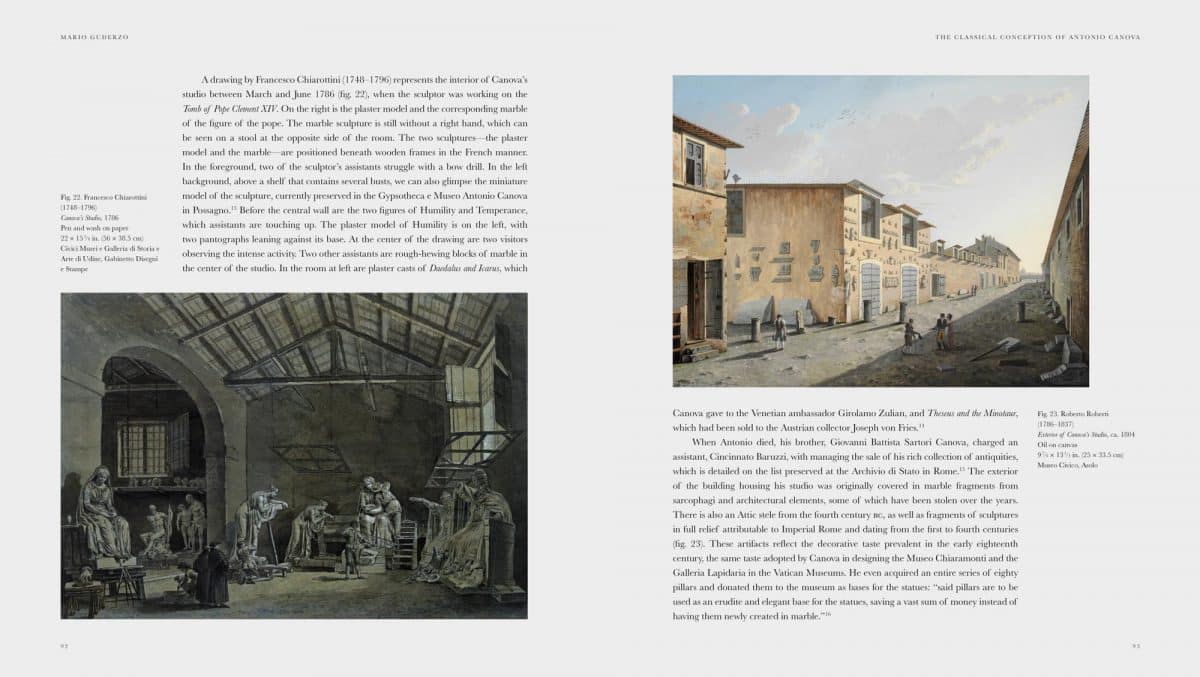 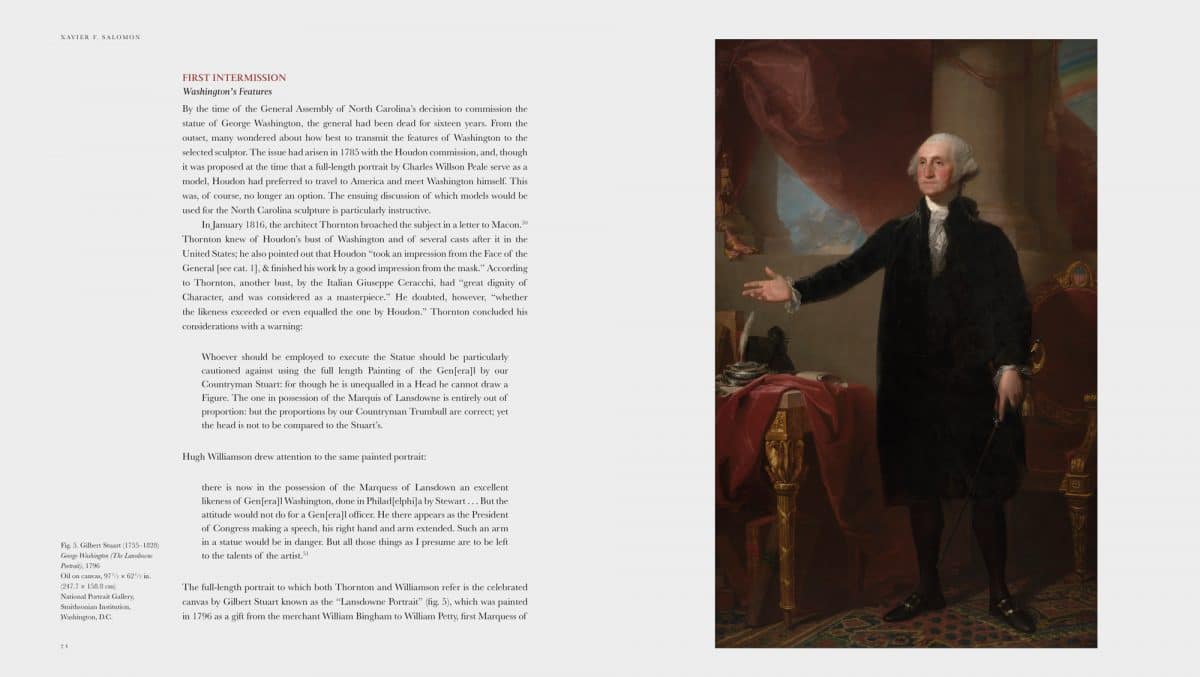 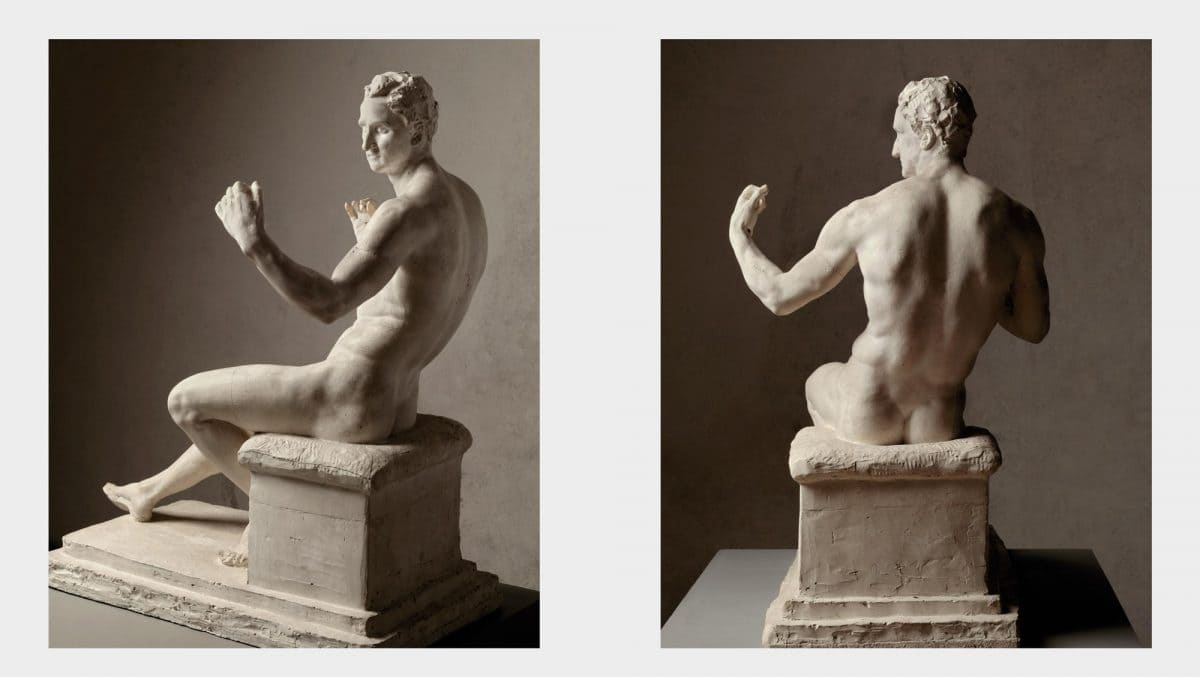 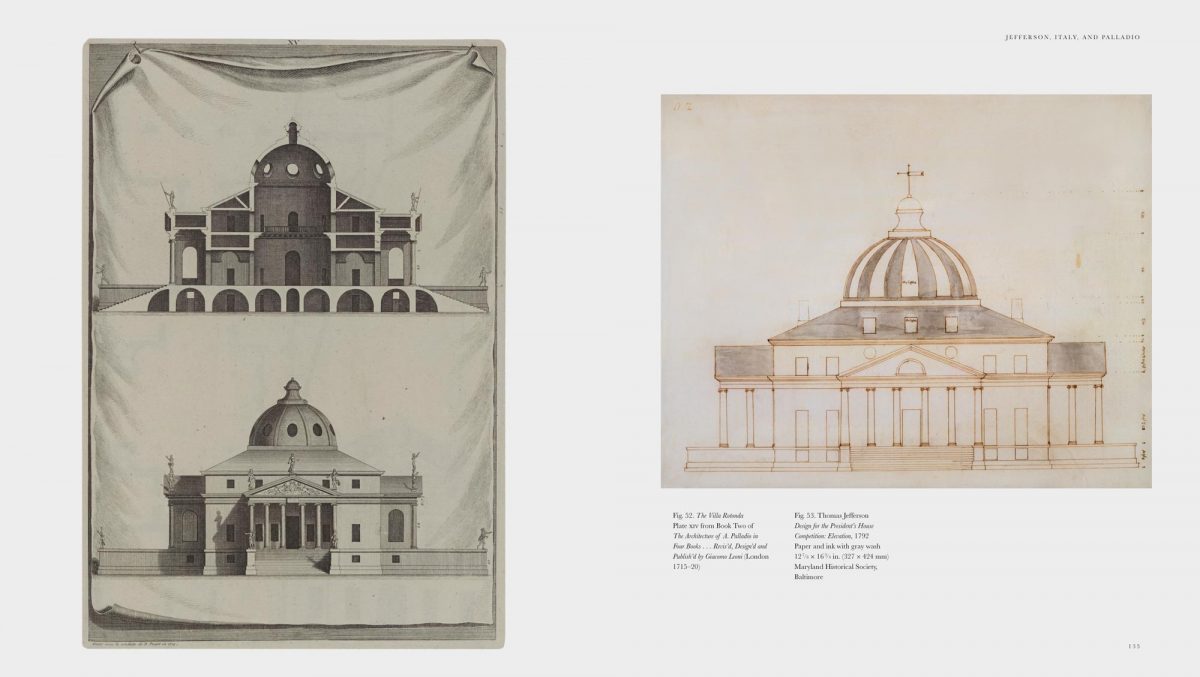