Bright Lights in the Dark Ages

Arts of the Early Medieval World from the Thaw Collection

Bright Lights in the Dark Ages

Bright Lights in the Dark Ages features over 100 magnificent objects, many crafted in gold and silver and inlaid with sparkling garnet stones. These splendid brooches, buckles, and pendants, created to advertise power and wealth in the barbarian kingdoms, were later interred with their owners to be used in the afterlife.

The exceptionally broad scope of the Thaw collection, spanning over a millennium, illustrates the continuity and evolution of fine metalworking traditions. It also reveals the profound influence of the classical world on the new political alliances formed during the Early Medieval period that united people from diverse cultural and ethnic backgrounds. Groups of Iranian Sarmatians and Alans, Turkic tribes from the east, and Germanic and Slavic barbarians in western Europe were all shaped by their interaction with the Roman and Byzantine empires.

Highlights of this volume, replete with sumptuous images, include stunning Sarmatian-period jewelry, rare examples of Hunnic and Gothic garnet cloisonné, and exceptional brooches from the Merovingian period as well as superb Early Byzantine gold belt fittings.

Dr. Noël Adams is the London administrator and deputy curator of the Furusiyya Art Foundation. She publishes widely on material culture of the first millennium a.d. and has co-edited and contributed papers to the British Museum Research Publication series, including Intelligible Beauty: Recent Research on Byzantine Jewellery (2010) and ‘Gems of Heaven’: Recent Research on Engraved Gemstones in Late Antiquity, AD 200–600 (2011). Dr. Adams has organised exhibitions at the National Trust Visitor Centre at Sutton Hoo, the British Museum, and the Morgan Library & Museum in New York. 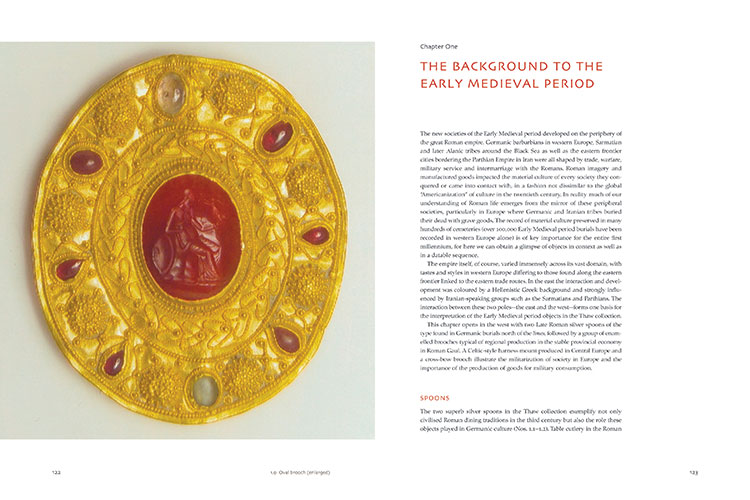 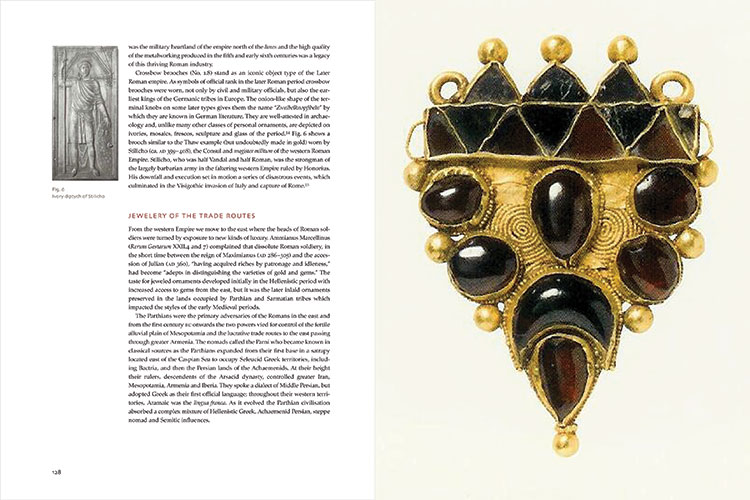 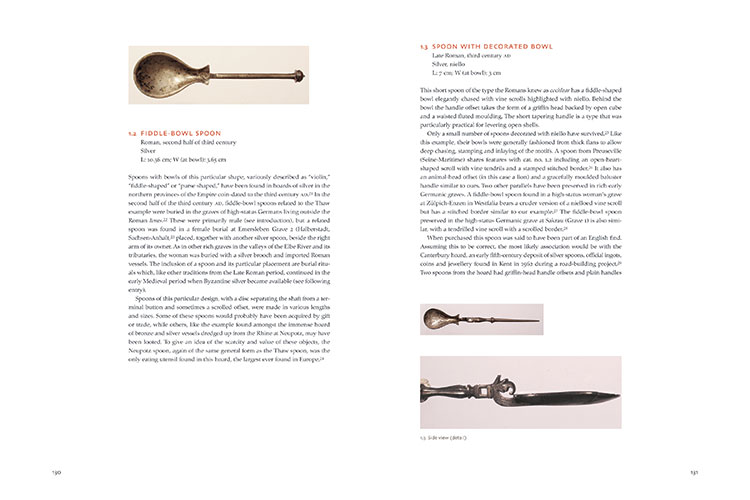 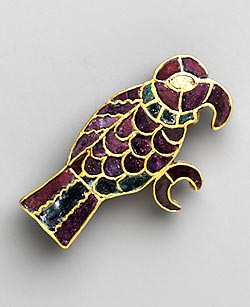