Paintings, Politics, and the Monuments Men

In association with Cincinnati Art Museum

The first publication on the remarkable transatlantic journey of the Berlin masterpieces in the aftermath of World War II.

“All the Berlin 202 are illustrated in the catalogue, providing a valuable documentary record.“—Martin Bailey, The Art Newspaper

“A compact and beautifully produced catalog.” “Most valuable…for its content that relates to the history of collecting, museology, provenance, and cultural patrimony.”—Margot McIlwain Nishimura, ARLIS/NA

As the Allies advanced into Germany in April 1945, General Patton’s Third Army discovered the collections of the Berlin State Museums hidden in a salt mine 2,100 feet underground. Placed in the care of the “Monuments Men,” the collections were sent to the Wiesbaden Central Collecting Point, directed by Captain Walter I. Farmer of Cincinnati. In November 1945, the US military government in Germany ordered that 202 “works of art of greatest importance” from German public collections be sent to Washington for safekeeping. After two years in storage, they were exhibited at the National Gallery of Art in 1948, before being sent on a whistle-stop tour of 13 US cities.

The Berlin Masterpieces in America: Paintings, Politics, and the Monuments Men tells the story of how, and why, some of the world’s most iconic artworks toured the USA in what became the first blockbuster show. This fully illustrated volume is the first to examine the entire journey of the “202” and its historical-political implications – from the salt mines to the Wiesbaden CCP to their sensational tour and return to a very different Germany at the onset of the Cold War. It offers insights into Farmer and his fellow Monuments Men’s protest of the transfer, the “Wiesbaden Manifesto;” the logistics of the US tour and popular reactions to the unprecedented exhibition in post-war America. This history is framed by essays on the fate of artworks in Nazi Germany and during the war, and on the significance of modern efforts to research the history of ownership of works of art. Augmenting the essays are an exhibition catalogue, interviews with the people closest to Walter Farmer in his later life, and a complete illustrated checklist of the “202.”

The Berlin Masterpieces in America is a significant contribution to the growing interest in re-evaluating the policy of using art as political propaganda, and with the enduring problems of provenance and restitution.

The accompanying exhibition Paintings, Politics and the Monuments Men: The Berlin Masterpieces in America will be on view at the Cincinnati Art Museum, July 9 – October 3, 2021.

Tanja Bernsau, PhD, is an art historian with a special interest in provenance research and the protection of cultural heritage.

Nancy Yeide was head of the Department of Curatorial Records at the National Gallery of Art, Washington, DC, from 1990-2017. She is a specialist in World War Two-era provenance research. 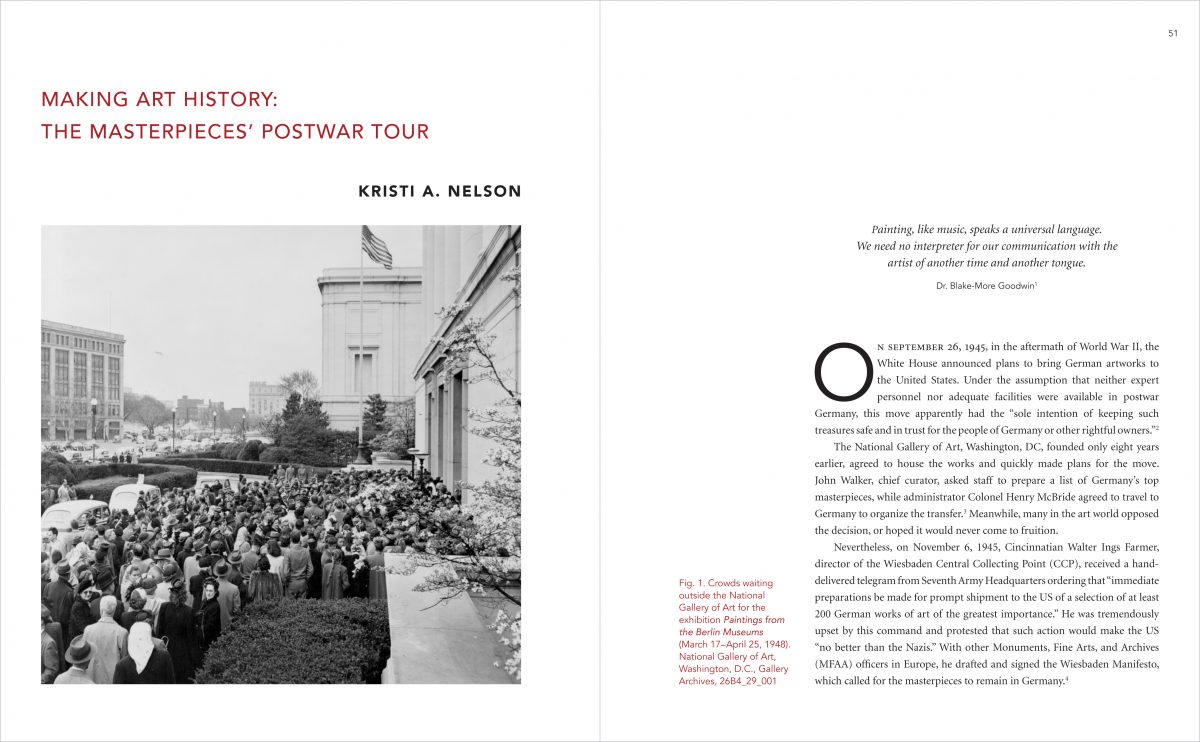 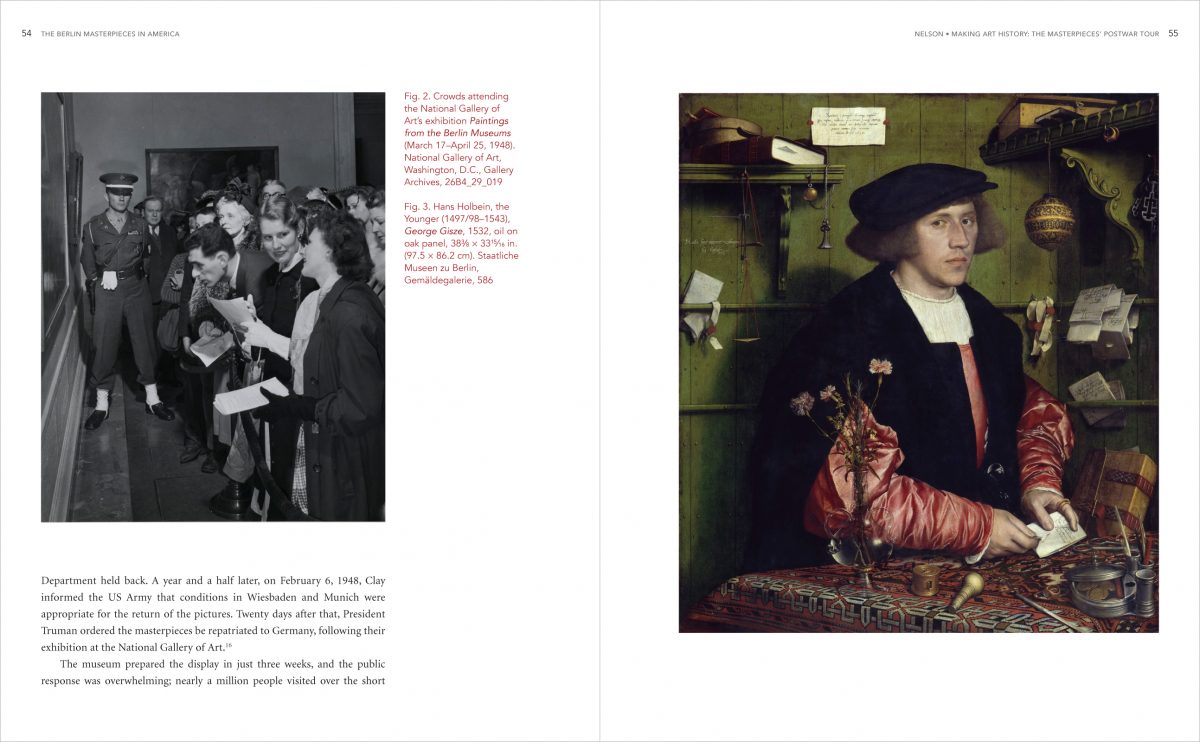 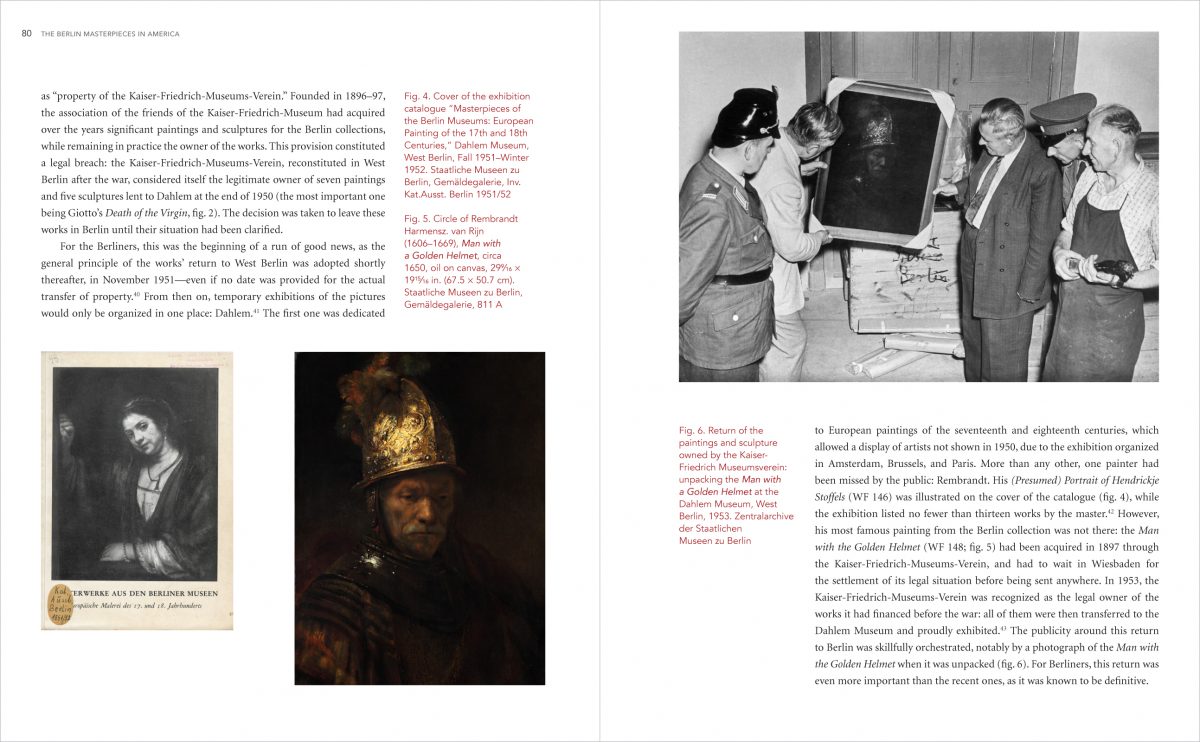 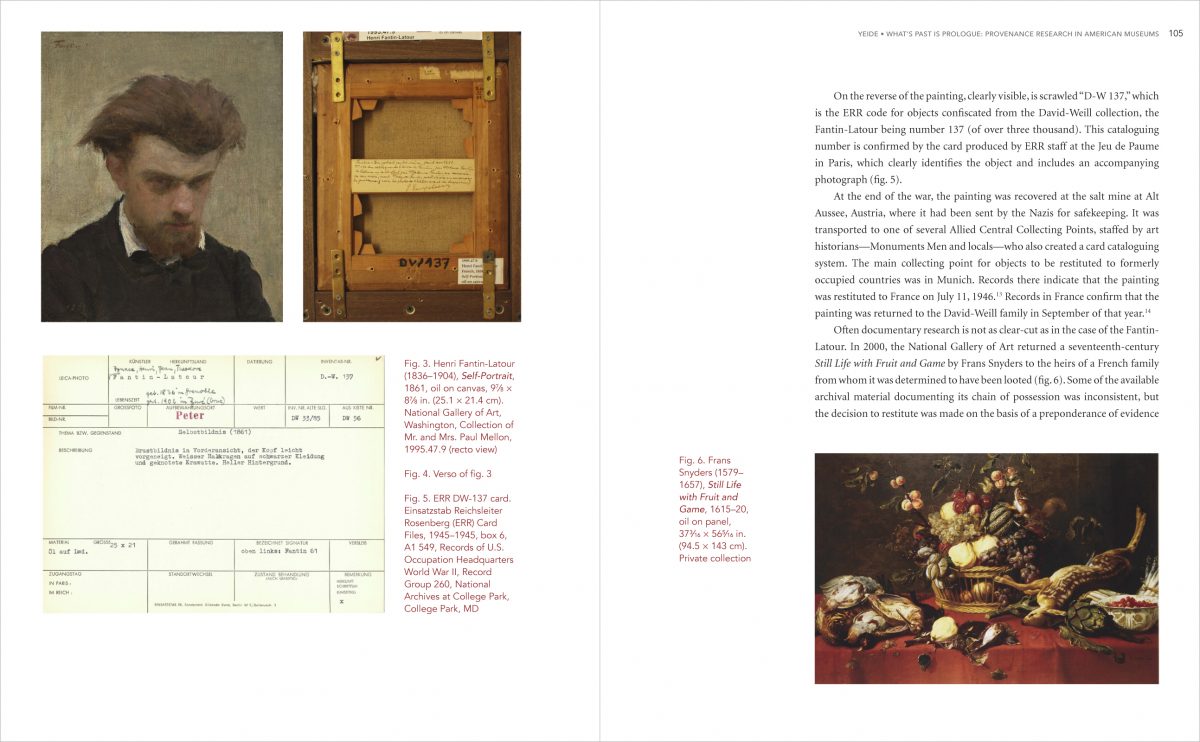 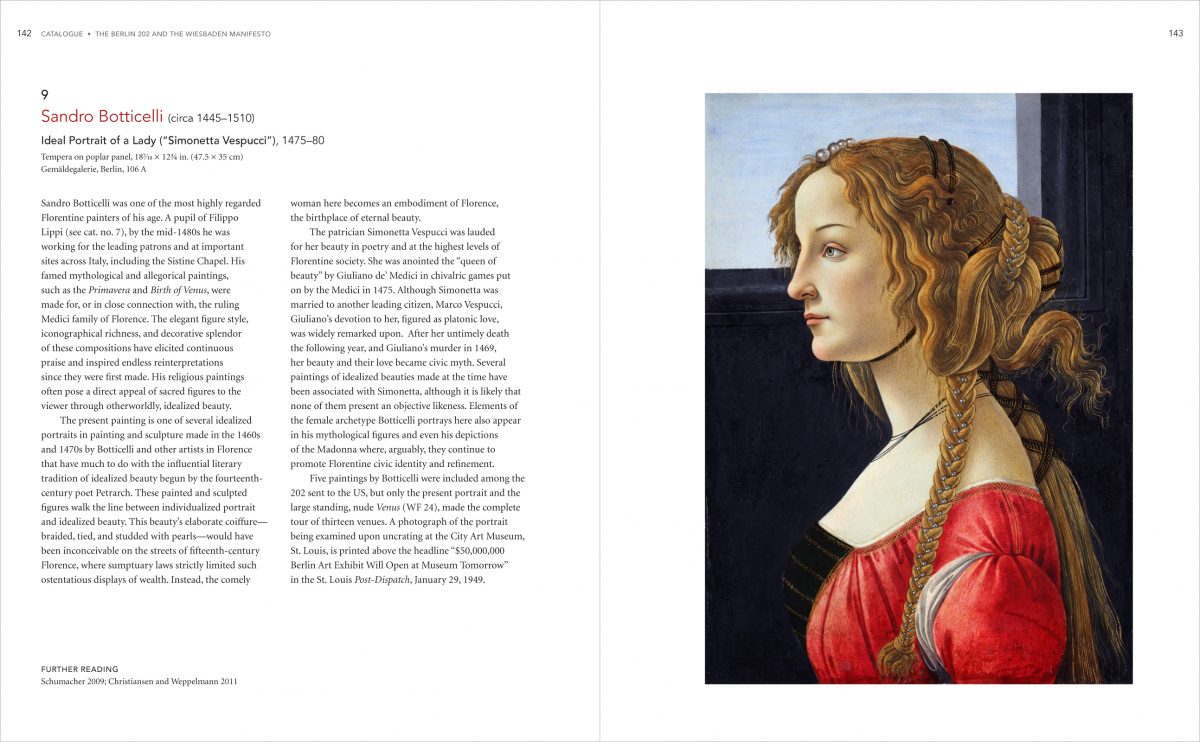 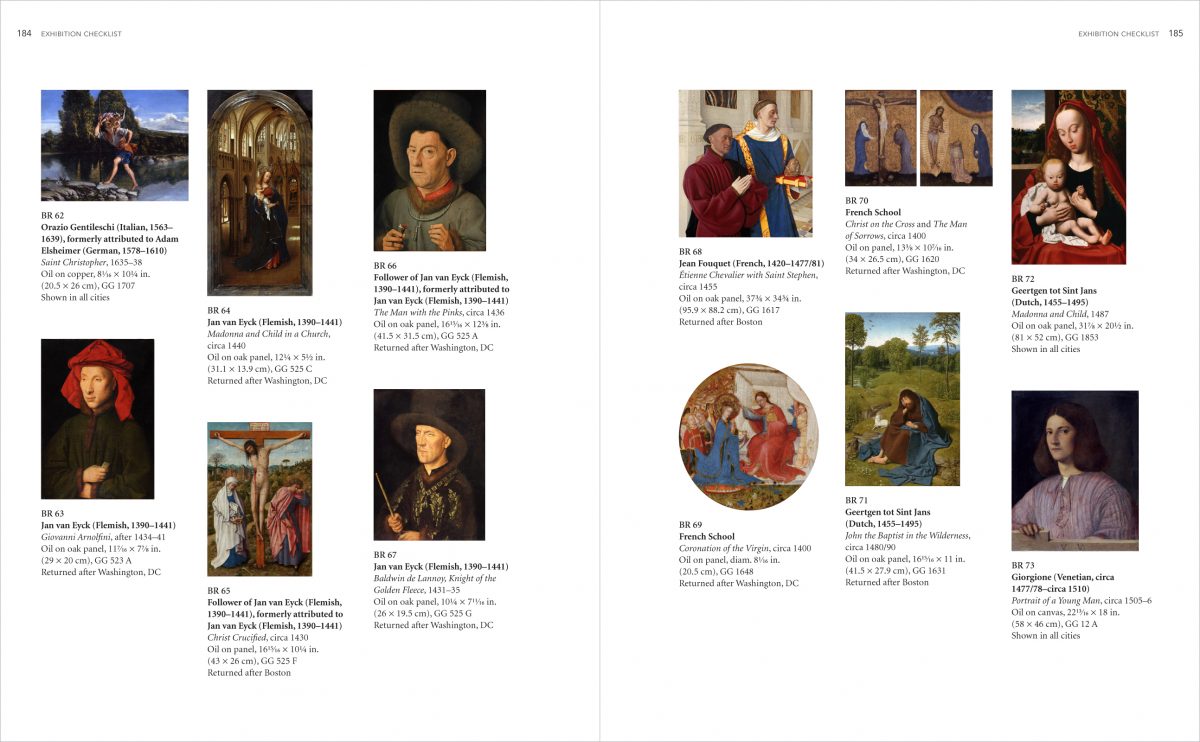