Faces and Stories from America Gates

Attachments draws from the millions of immigration files in the National Archives of the United States to tell the stories of individual immigrants entering, leaving, or staying in America

Lee Puey You was detained on Angel Island for 20 months before being deported in 1940 under the Chinese Exclusion Act; 20 years after her first landing in America, she succeeded in becoming a U.S. citizen. Rock Fee was placed aboard a ship and deported to China after immigration officials suspected he was a “paper son” of the U.S. citizen claiming to be his father. Dubas Wasyl of Austria was deported after serving a prison sentence for a crime of moral turpitude—“stealing peas and being an accomplice to thieves.” Michael Pupa fled Poland after his parents were killed by the Nazis; he eventually came to the United States and was raised by a family in Cleveland, Ohio.

Entering, Leaving, or Staying in America—their stories were captured in documents and photographs that were attached to government forms and are now part of the National Archives of the United States. Attachments: Faces and Stories from America’s Gates draws from the millions of immigration case files in the National Archives to tell a few of these stories from the 1880s through World War II. It also explores the attachment of immigrants to family and community, and the attachment of some Americans to their beliefs about immigration and citizenship.

Bruce I. Bustard is a senior curator with the National Archives and Records Administration (NARA) in Washington, DC. A native of Ohio, Bruce was educated at Hiram College (B.A.) and the University of Iowa (M.A. and Ph.D.). He began his career at the National Archives in 1985 as an archivist with the Cartographic and Architectural Branch and joined the exhibits staff in 1989. He was the lead researcher for Discovering the Civil War, the Archives’ exhibit commemorating the 150th anniversary of the Civil War (2010). He is the son of an immigrant from Scotland. 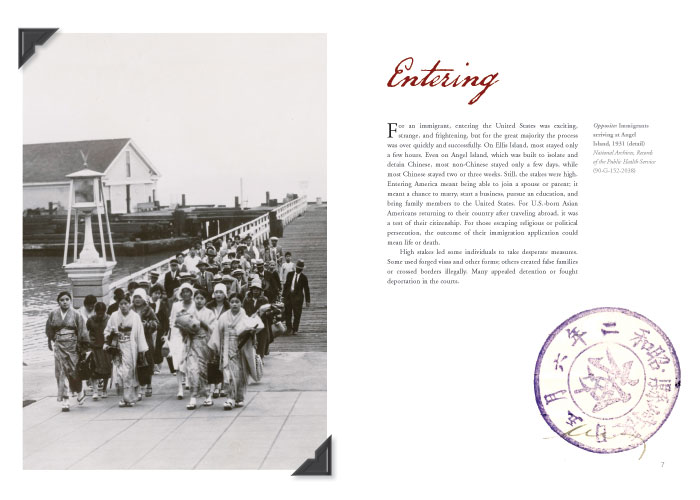 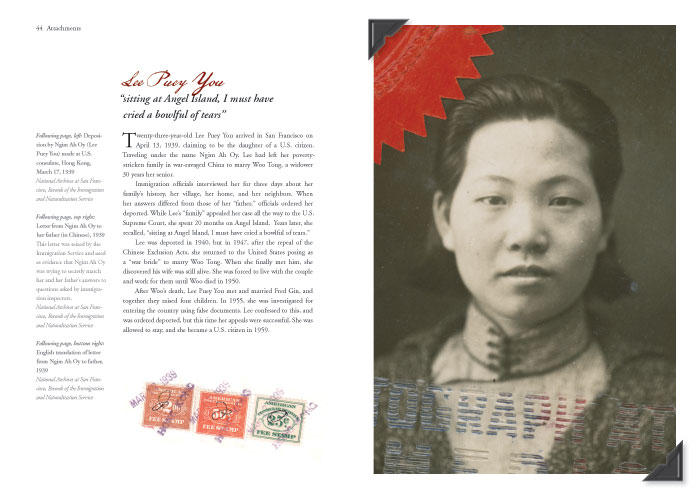