In association with Mare et Martin, Antony Donaldson and The Mayor Gallery, London

Although he never studied at the Royal College of Art, Antony Donaldson’s friendships with RCA students Patrick Caulfield, Allen Jones and Peter Phillips put him firmly in the vanguard of the Pop Art movement in London in the 1960s. Born in 1939, Donaldson was chosen in 1964 for the landmark New Generation exhibition at the Whitechapel Gallery which included Allen Jones and David Hockney and he became the first Pop Artist to sell his work to the Tate.

Like Hockney, Donaldson dreamed of a quiet and relaxed life in southern California and moved to Los Angeles between 1966 and 1968, where he painted daringly simple compositions using saturated colour and sensual forms. In later years Donaldson took up sculpture in a variety of media; his most famous piece is the giant Buddha-like head of Alfred Hitchcock, Master of Suspense, in the courtyard of the Gainsborough Film Studios in London. This monograph includes an illustrated chronology, an exhibition checklist and a bibliography.

Renaud Faroux is an author, critic and curator 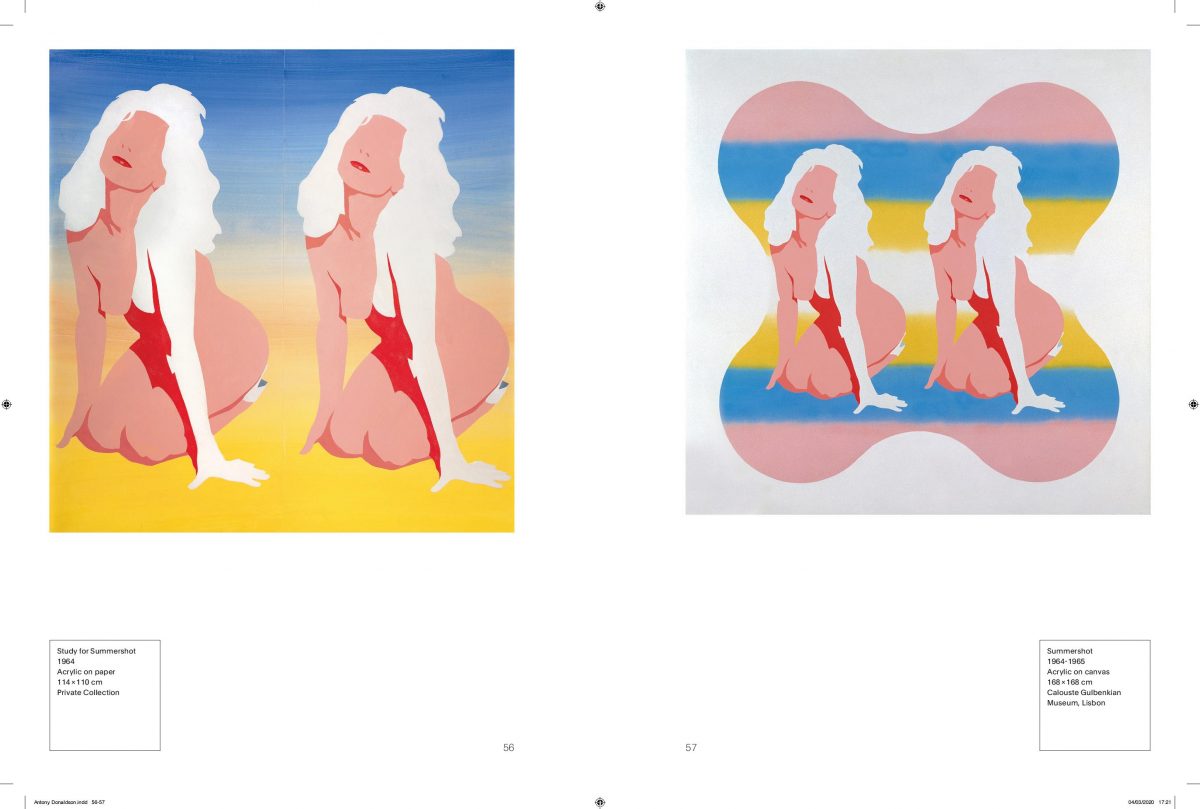 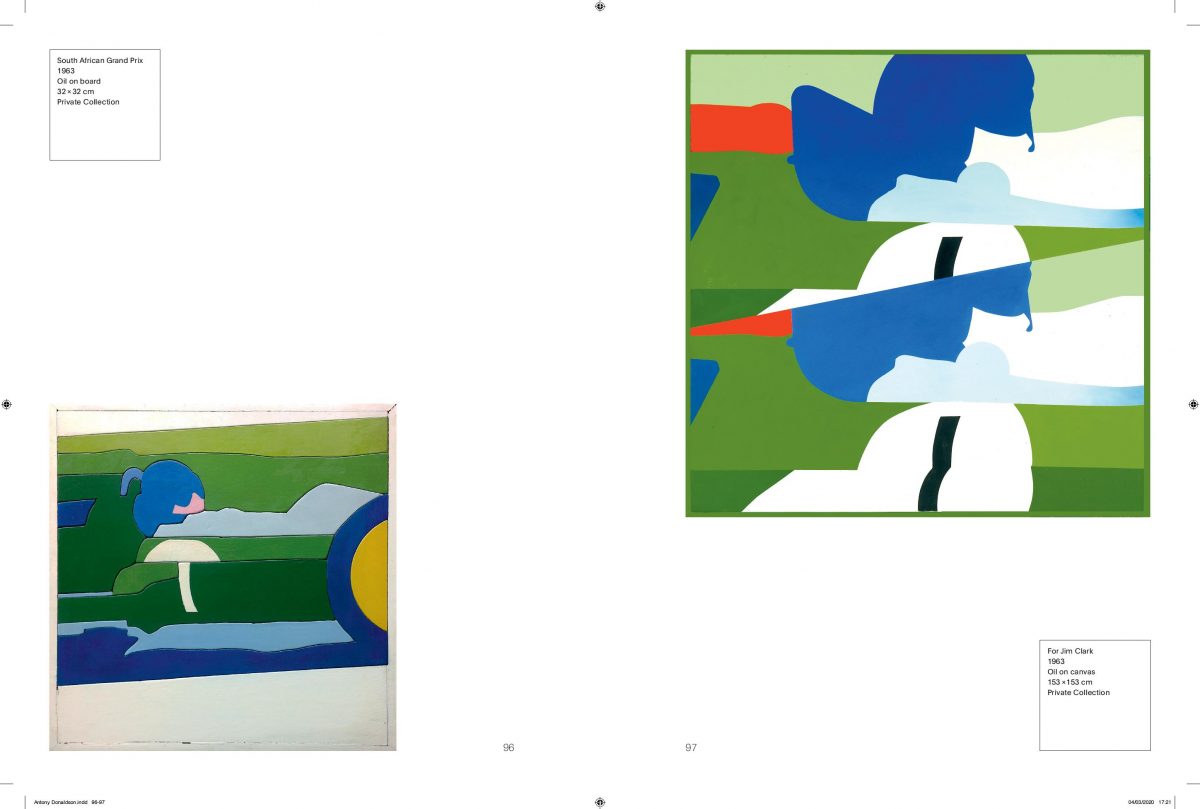 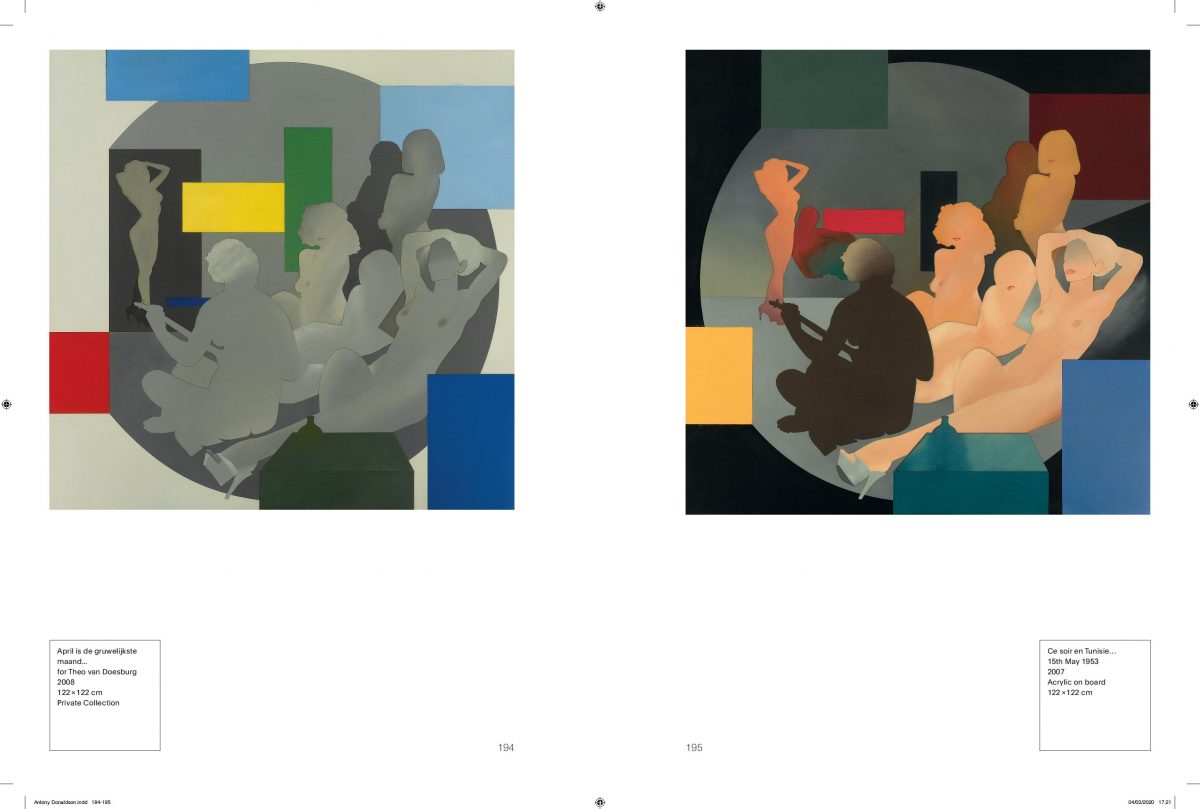