The Photographs of Russell Lee

The Photographs of Russell Lee

“We could picture the frontier which has unalterably molded the American character and make frontier life vivid and understandable.”—Russell Lee

“It’s hard to think of any photographer for whom a more plausible claim can be made that he recorded the entire life of the United States (at least, for people in the bottom two-thirds of the income distribution) at a particular historical moment—what Toqueville did as a social observer, or Dos Passos as a novelist, or John Gunther as a journalist.”—Nicholas Lemann on Russell Lee

Russell Lee was born in 1903 in Ottawa, Illinois and went to the Culver Military Academy in Culver, Indiana for high school. He earned a degree in chemical engineering, became a painter and photographer and joined the FSA in 1936. Lee served in the Air Transport Command (ATC), during World War II. In 1947 Lee moved to Austin, Texas and continued photography, becoming the first instructor of photography at the University of Texas in 1965. He died in 1986.

Nicholas Berthelot Lemann is the Joseph Pulitzer II and Edith Pulitzer Moore Professor of Journalism and Dean Emeritus of the Faculty of Journalism at the Columbia University Graduate School of Journalism. He has been a staff writer at The New Yorker since 1999, and is the author of Redemption: The Last Battle of the Civil War  (2006). 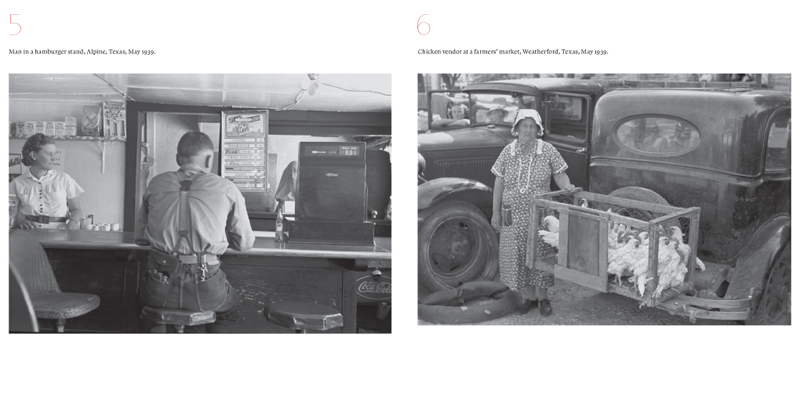 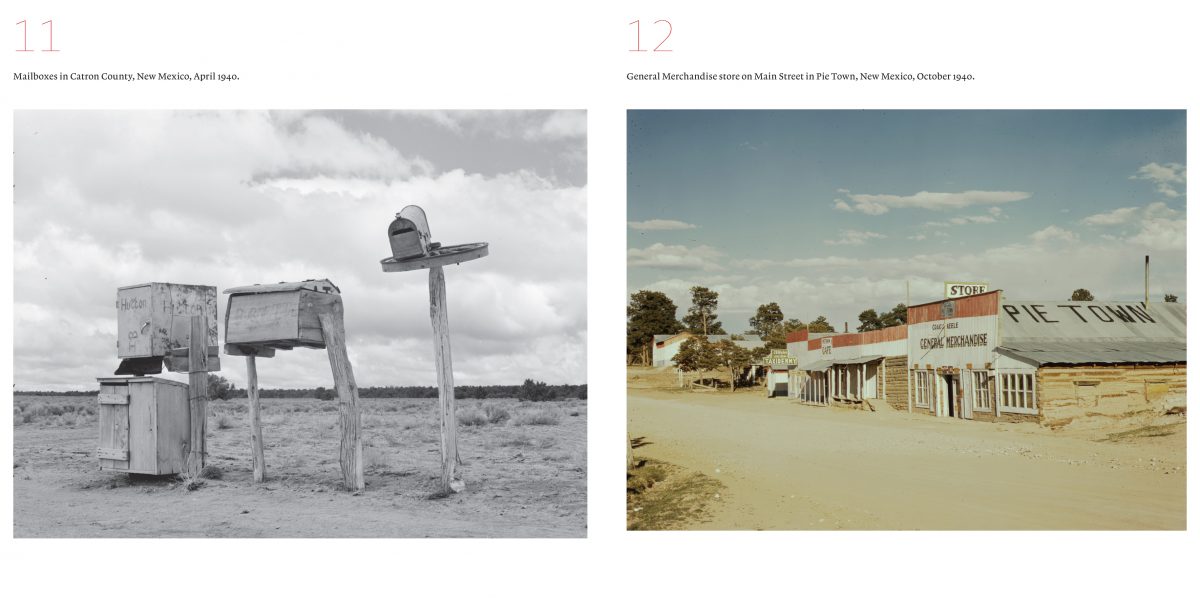