“We are today making a conscious effort to…leave for the future a very living document of our age, of what people today look like, of what they do and build.”—John Vachon

“The greatness of Vachon’s portrait of America is that it’s not a happy-all-the-time Bedford Falls nor a ghastly Pottersville, neither propagandistically pro- nor anti-American, but achieves some truer, more complicated, liminal version of the nation at midcentury.”—Kurt Andersen on John Vachon

John Vachon was born in 1914 in Minnesota. He joined the FSA in 1936 as an assistant messenger and became an official photographer in 1941. Unlike the photographs of most of his FSA peers, Vachon’s are, for the most part, distinctly urban. In 1947 he started shooting for Life and Look magazines, and remained as a staff photographer at Look until it closed in 1971. He died in 1975.

Kurt Andersen is the author of RESET: How This Crisis Can Restore Our Values and Renew America, as well as the critically acclaimed novels Heyday, winner of the Langum Prize for Historical Fiction and a New York Times bestseller, and Turn of the Century, a Times Notable Book and national bestseller. In addition, he is host and co-creator of the Peabody Award-winning public radio show Studio 360. 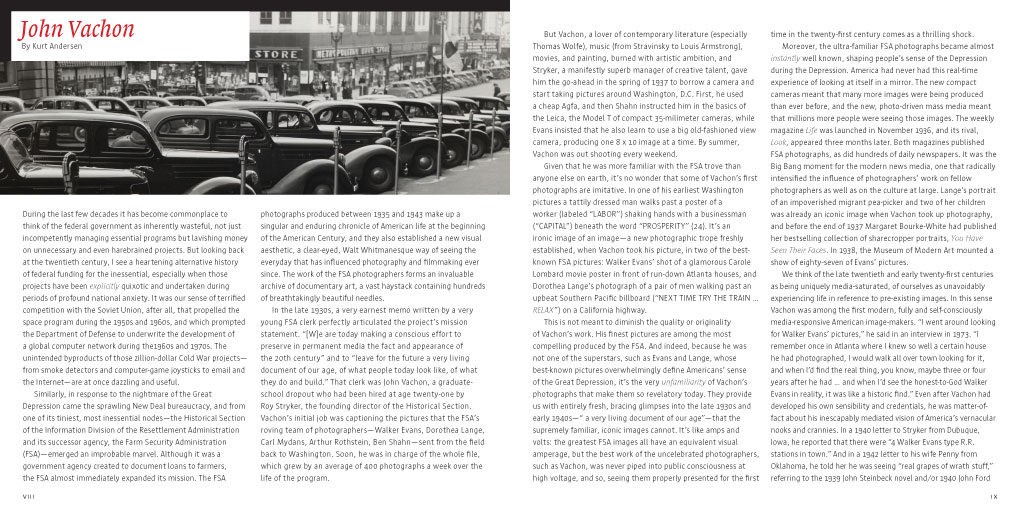 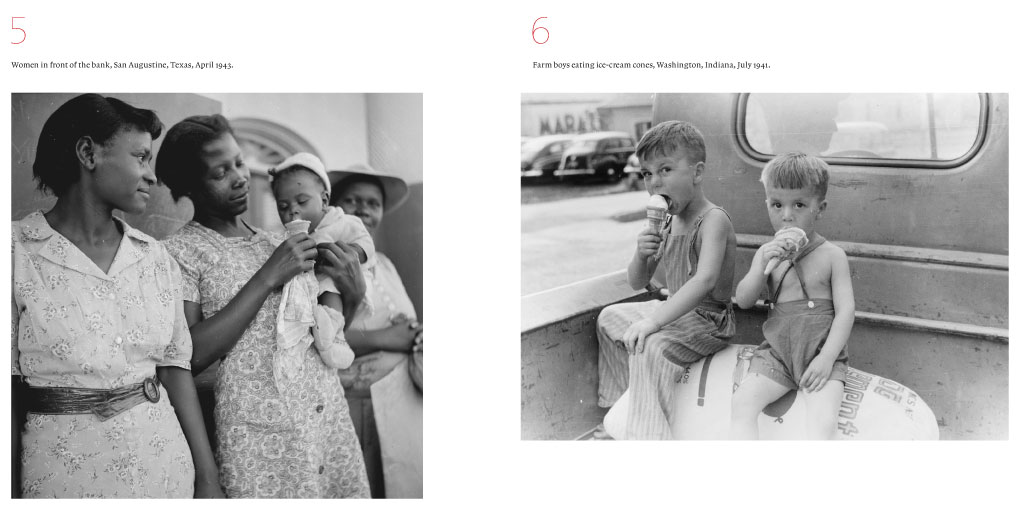 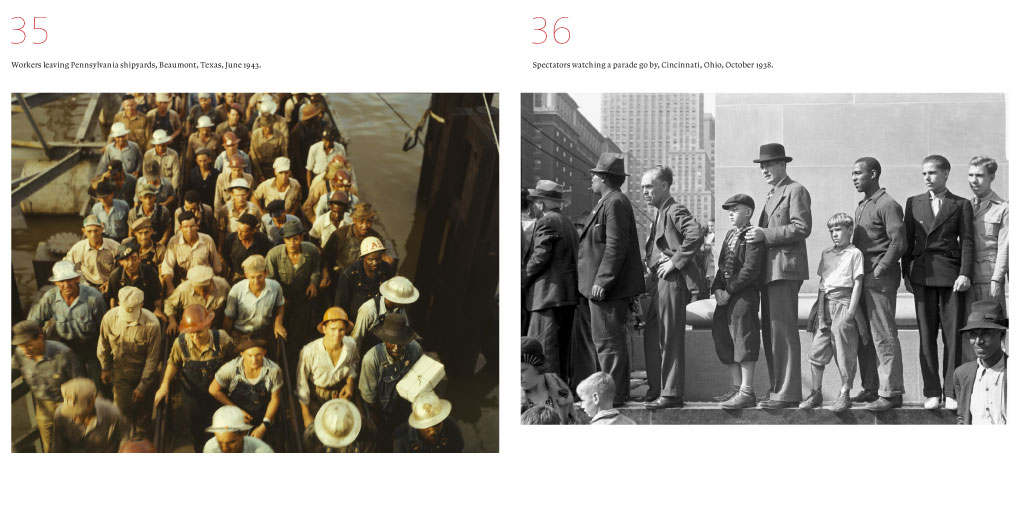