Soulful Creatures explores the important role granted to animals in Egyptian life—they were seen as equals to humans within creation, endowed with souls. By providing vital background information, backed up with scientific examination of the techniques of mummification, this eBook is the first proper, accessible survey of this fascinating side of ancient Egyptian life. It is full of amazing images of mummies, sculptures, and small decorative objects.

Modern technology has helped shed light on these animal mummies, as explored in an essay by Lisa Bruno, head conservator of objects at the Brooklyn Museum. The use of CT scans, X-rays and carbon-14 dating helped to analyse preciously how animal mummies were made and what they contain, which produced some surprising results. Two other essays, ‘How the Ancient Egyptians Viewed the Animal World,’ by Yekaterina Barbash, associate curator of Egyptian Art at the Brooklyn Museum, and ‘Animal Mummies: The Souls of the Gods’ by Edward Bleiberg, curator of Egyptian, Classical, and Ancient Middle Eastern Art at the Brooklyn Museum, explain the central role that animal mummies played in ancient rituals, and in Egyptian thought and mythology. 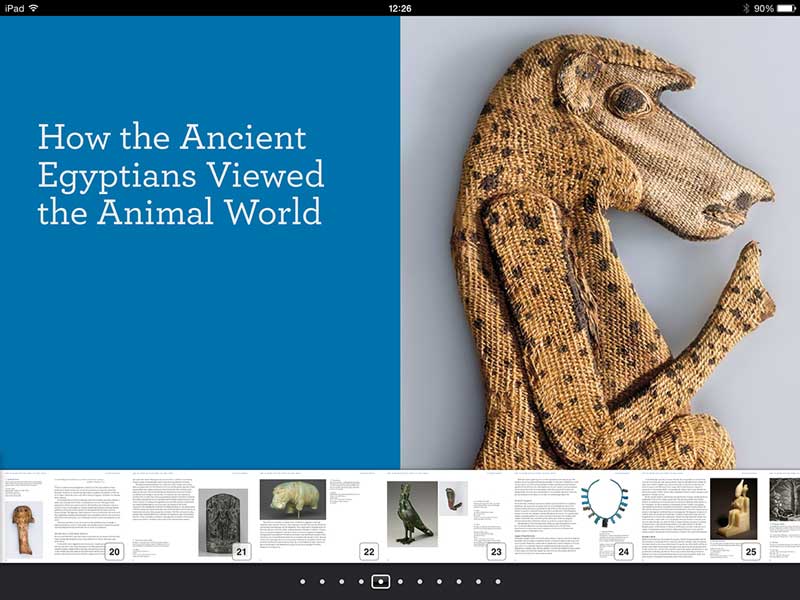 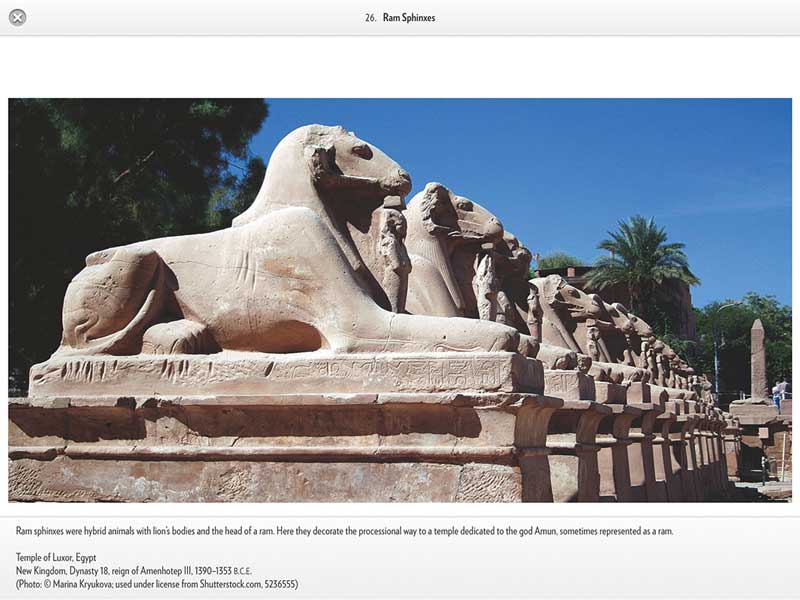