Features 110 stunning pieces by 50 leading makers of jewellery from the 1960s and 1970s, all from the collection of Kimberly Klosterman

“A celebration of around 200 one-of-a-kind pieces of jewellery from the collection of Kimberly Klosterman.” “Beautifully illustrated.”—The Jeweller, National Association of Jewellers

The 1960s and 1970s were characterized by rebellion and intense cultural change in which ornaments took many forms. From space-age plastic earrings to the hippy’s beaded necklace inspired by non-western cultures, new approaches to bodily adornment—including jewellery— expressed individuality, nonconformity, and the wearer’s aesthetic, political and intellectual values. The pieces in this new volume, all drawn from the Kimberly Klosterman Collection, are wonderful examples of this modern spirit.

Simply Brilliant explores the ground-breaking 1961 Goldsmiths Hall Exhibition in London, which brought a new direction in jewellery design to the fore, inspiring contemporary jewellery designers—John Donald, Arthur King, Andrew Grima and Gilbert Albert, among others— who in turn influenced major jewellery houses such as Cartier, Bulgari, Chopard and Van Cleef and Arpels, and paved the way for an international movement in fashion and design.

Ruth Peltason is an independent scholar and author.

Amanda Triossi is an independent scholar and author.

Cameron Silver is the fashion director of the Halston brand 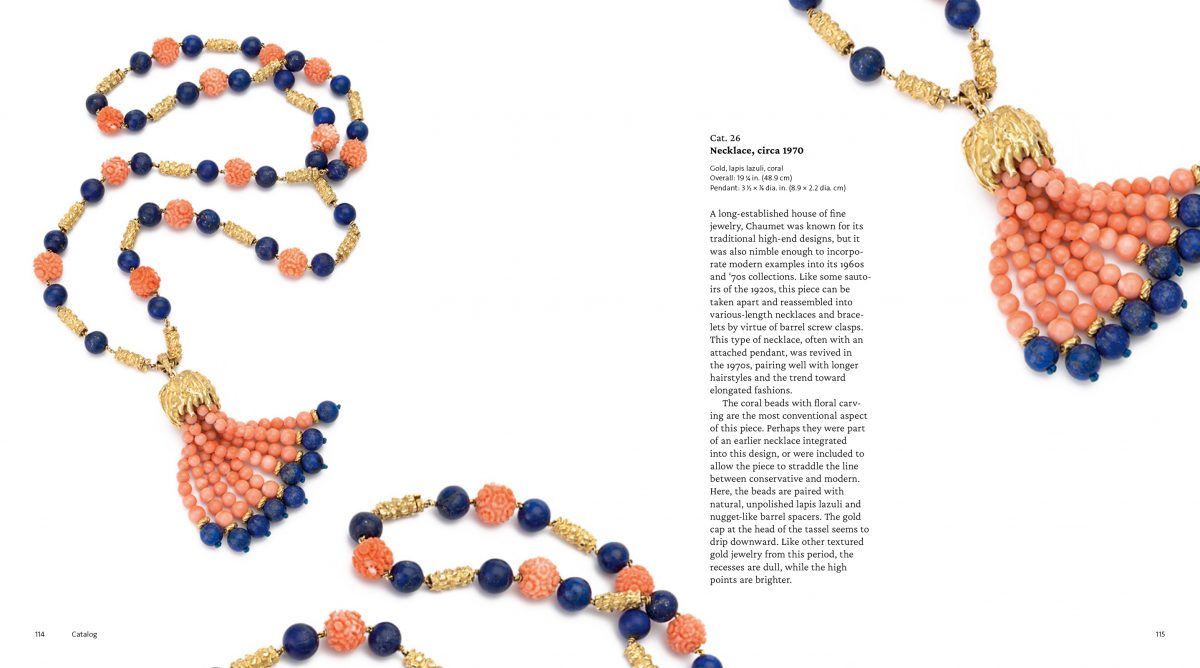 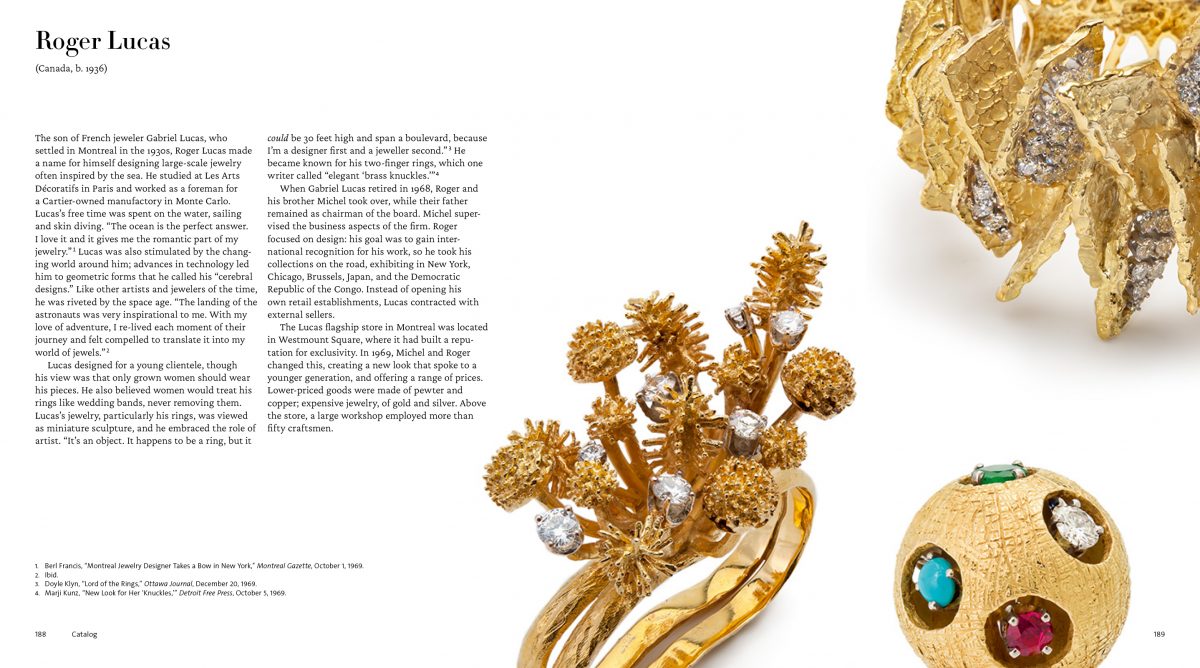 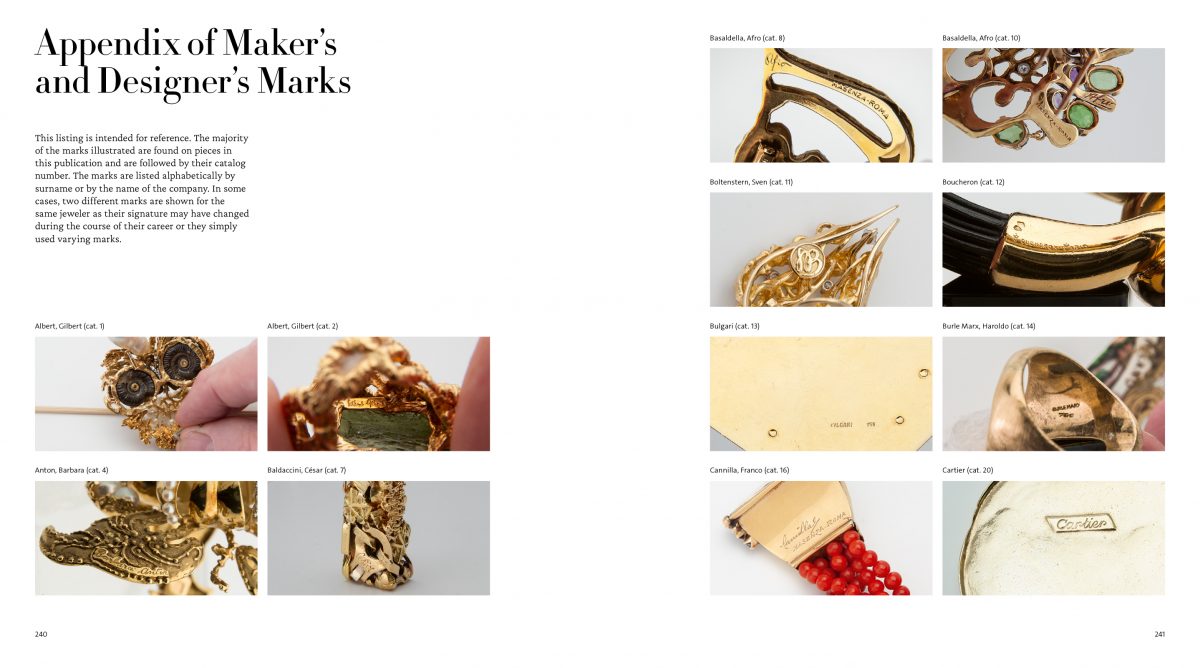 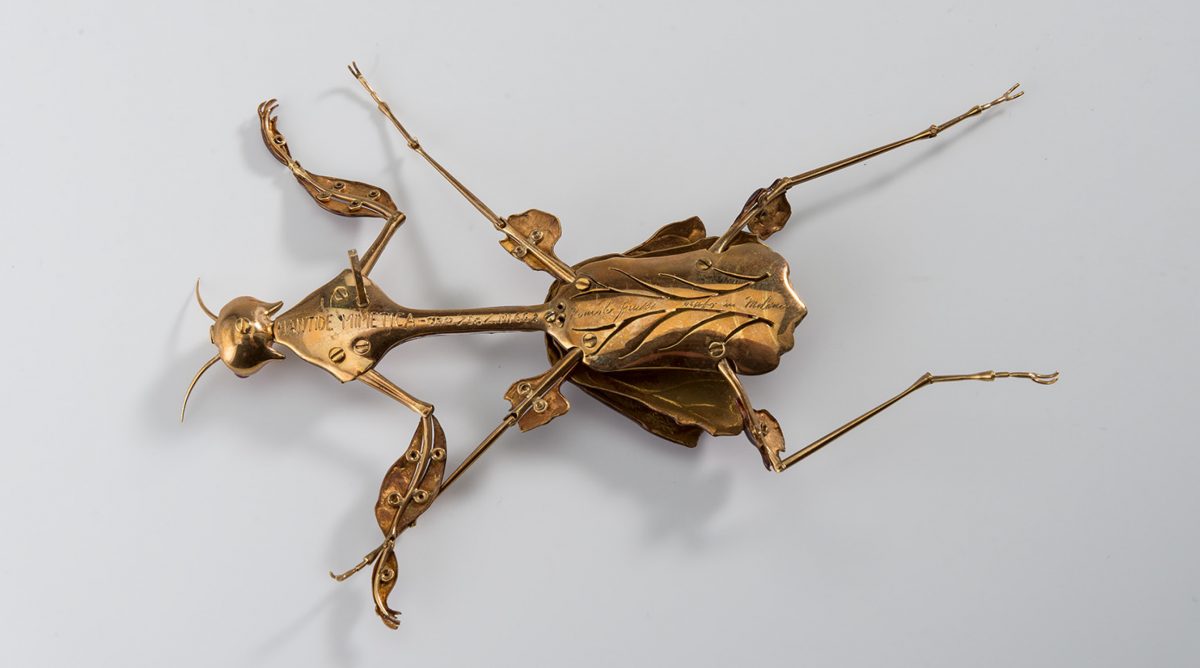 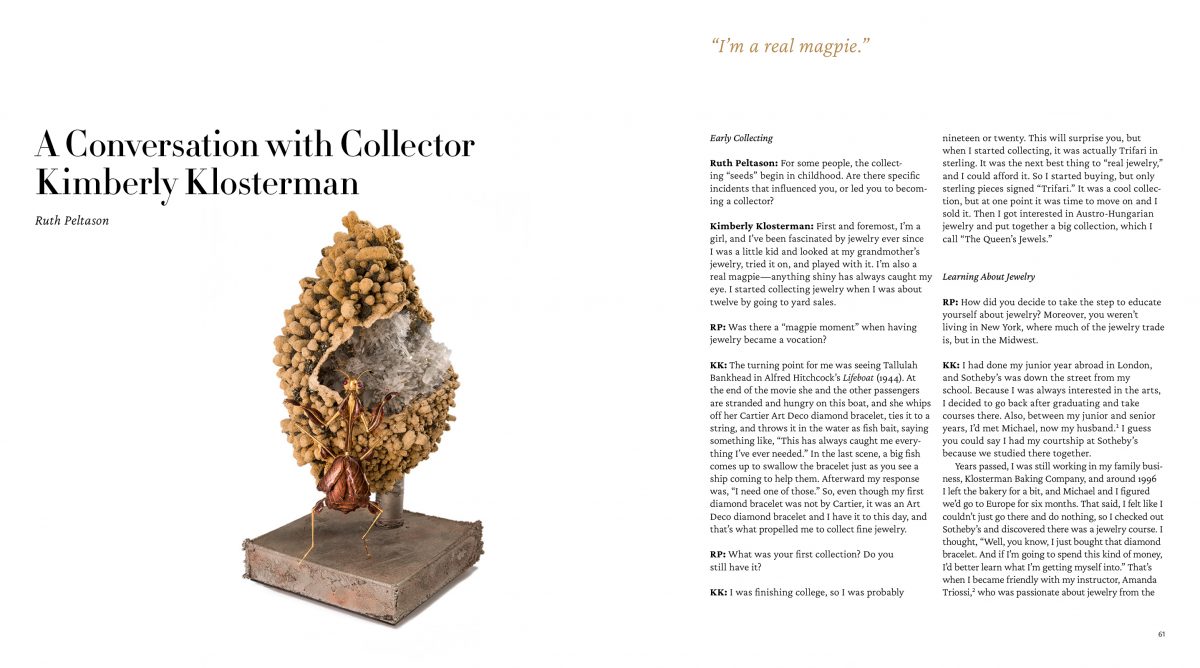